Nicole Kidman on her kids: They chose ‘to be Scientologists, it’s my job to love them’ 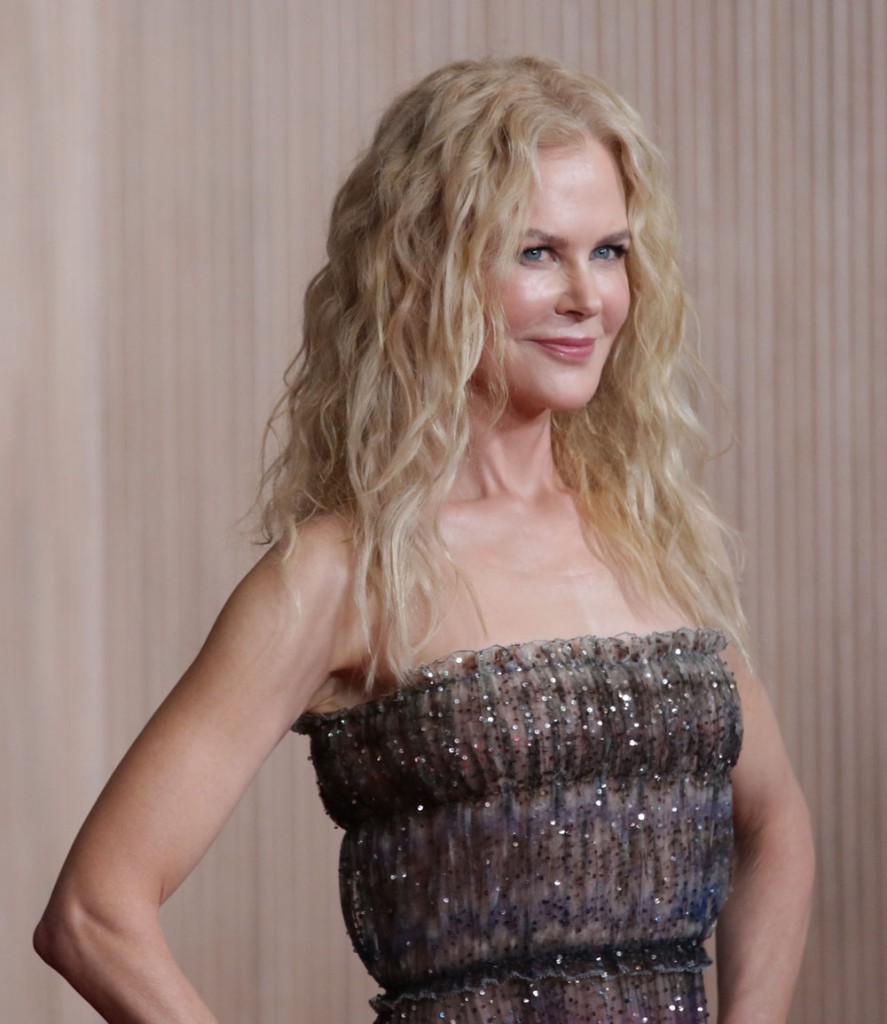 Nicole Kidman got totally cut off from her kids when Tom Cruise divorced her. David Miscavige, the head of Scientology, made it his mission to bring Cruise back into the fold and that involved convincing Cruise to dump Kidman. Cruise was out of Scientology for about ten years before this happened, according to two former parishioners and the Going Clear documentary. Cruise got pulled back in around 2001 and was convinced by Miscavige to dump Kidman, who was not a Scientologist. Their kids Conner and Isabella were just six and seven years old when that happened, they were going to Scientology school and they were brainwashed to believe that Nicole was a Suppressive Person and that they should shun their own mom. I can’t imagine how heartbreaking it was for Kidman to lose contact with her kids and have them turned against her. Kidman has so far only talked about it in very vague terms. In a new interview she said very plainly that she accepts her children’s decision to be Scientologists, that they’re adults now, and that she believes in tolerance. She’s promoting the movie Boy Erased, where she plays the mom of a boy sent to gay conversion therapy.

“I’m very private about all that,” Kidman, 51, said about her kids, as reported by Australia’s Who Magazine. “I have to protect all those relationships. I know 150% that I would give up my life for my children because it’s what my purpose is.”

She continued, “They are adults. They are able to make their own decisions. They have made choices to be Scientologists and as a mother, it’s my job to love them.”

“I am an example of that tolerance and that’s what I believe – that no matter what your child does, the child has love and the child has to know there is available love and I’m open here,” she said. “I think that’s so important because if that is taken away from a child, to sever that in any child, in any relationship, in any family – I believe it’s wrong. So that’s our job as a parent, to always offer unconditional love.”

Being Scientologist is all Conner and Bella know. If they decide to leave the cult now their rich dad will cut them off and they’ll probably lose all their friends including their significant others. (Although Bella may have married a non-Scientologist.) They’re famous so they may not get harassed as much as other defectors do. That’s one key difference between a cult and a religion. You can leave a religion without losing everything and everyone you know. That means that staying in Scientology is no way a choice, but I understand why Nicole framed it that way, and why she’s so delicate in talking about it. I don’t know if I agree with everything Nicole said, particularly about accepting your kids no matter what. There are certain situations where that does not apply. It’s so sad to think about, but I have friends whose kids are addicts and they absolutely had to distance themselves and tell them they’re cut off unless they get sober.

35 Responses to “Nicole Kidman on her kids: They chose ‘to be Scientologists, it’s my job to love them’”