After a @crossroadskitchen Thanksgiving with a @veggiegrill chaser dinner, drastic measures are called for. So Shecky and I spent our Black Friday morning hiking @runyoncanyon. This @ww ambassador went a little crazy with the points yesterday but I’m currently maintaining my weight at 198 pounds – which is less than I weighed when I made Clerks. And for my first Vegan Thanksgiving, the only food I truly missed was the Mondo Nachos I get every day at #veggiegrill. But we’re about to be reunited… #KevinSmith #blackfriday #thanksgiving #ww

We’re approaching the one-year anniversary of Kevin Smith’s near fatal heart attack. Since that frightening wake-up call, Kevin changed many of his habits to live a healthier life. His doctor told him to lose 50 pounds and Kevin chose a plant-based diet to do so, inspired by his vegan daughter, Harley Quinn. Last month was Kevin’s first Thanksgiving with his new lifestyle and, as he mentioned in an interview before T-Day, he was planning on being faithful to it – but that doesn’t mean he’s trying to covert us, because, “he’s not that kind of vegan.”

Kevin Smith’s… first Thanksgiving as a vegan will include a stop at Los Angeles’ Veggie Grill, where he eats almost daily, and Crossroads, an upscale eatery preferred by his vegan daughter Harley and vegetarian wife Jennifer. But don’t get Smith wrong — he’s not “that” kind of vegan.

“I’m not telling you how to live,” said Smith, an advocate for Farm Sanctuary, which is encouraging Thanksgiving celebrants to spare as many turkeys as possible Thursday. “We don’t put it in everybody’s face.”

According to the 48-year-old director, his near-death experience changed his diet, but his daughter lured him into vegan culture.

“She brings you into the vegan cult and they don’t tell you you’re going to become a spokesmodel,” Smith told the Daily News. “Then once I dropped a bunch of weight, the kid was like, ‘Now you have to bring other people into this’ and I was like, ‘What is this a Ponzi scheme?’ And she said, ‘You’re living as an example.’ ”

I know vegans get a bad rap for ‘pushing’ their veganism on other people, but I have never had anyone try to sway me to a vegan diet. Either I am such a lost cause they don’t bother or I don’t know any vegans. I am inclined to think the real answer is most vegans aren’t ‘that kind of vegan’ but the pushy ones get all the press. However, Kevin’s comments about Harley Quinn telling him to ”bring others into this,” are interesting. I wonder if she’s saying that just because Kevin is famous. The good news is that Kevin is healthy and it sounds like whatever changes he’s made will keep him that way. I have to ask, though, what does a vegan Thanksgiving look like?

Another change to Kevin’s life seems to be a kinder, gentler Kevin. Much like his recently admitting his role in his fallout with Ben Affleck, when Kevin was asked about Bill Maher’s comments on the public mourning of Stan Lee’s passing, Kevin gave a pretty classy response. Lee was a friend of Kevin’s and as most know, Kevin’s quite involved in the world of comic books. When asked about Maher’s comments, Kevin responded, “Maybe he doesn’t understand the profound importance of what Stan Lee did from the ‘60s to the early ‘80s, creating a whole universe, it made happy kids grow up to be happy adults. It appears Mr. Maher didn’t have that experience.”. He didn’t let Maher off scot-free, though. Kevin added, “he has a TV show where he argues with people every week. That, to me, seems childish.” Although it’s a few middle fingers short of how I respond to Maher, it’s still a good response. 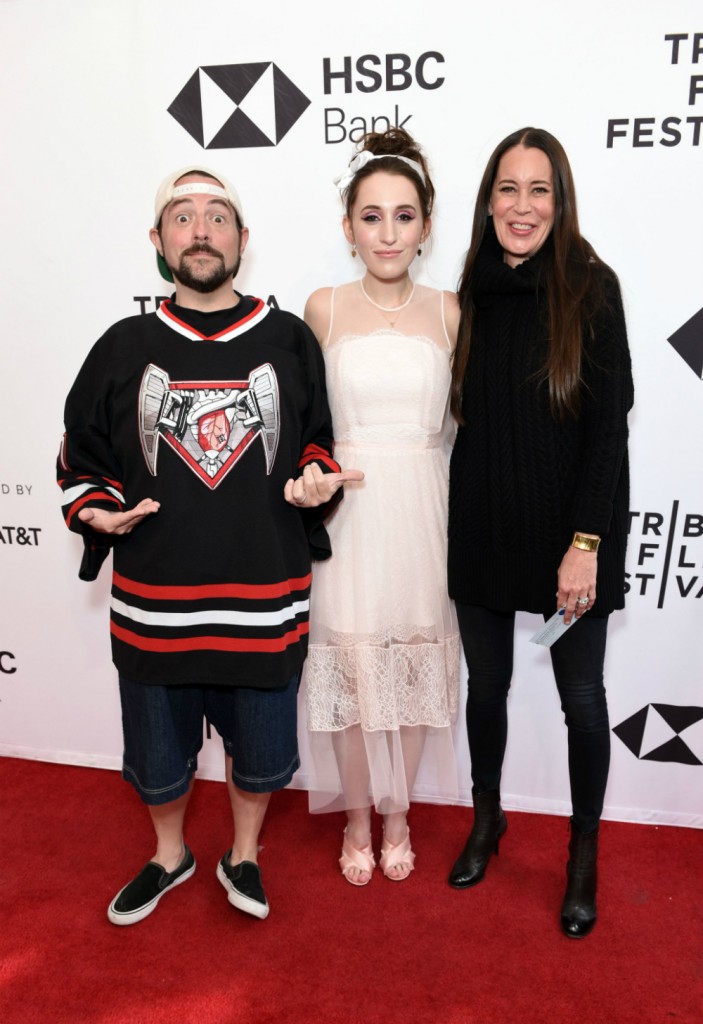 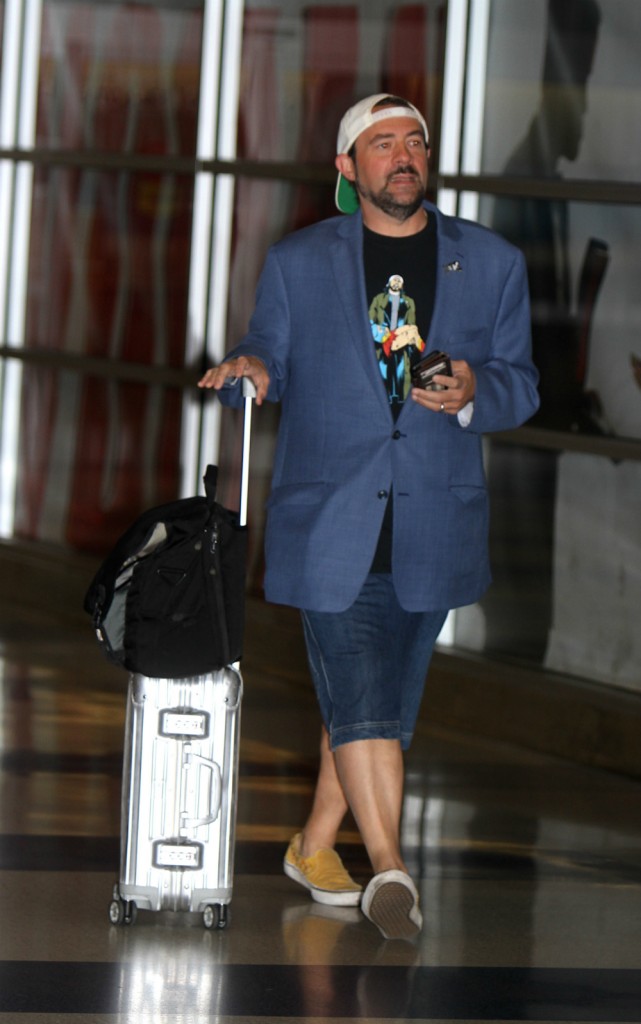