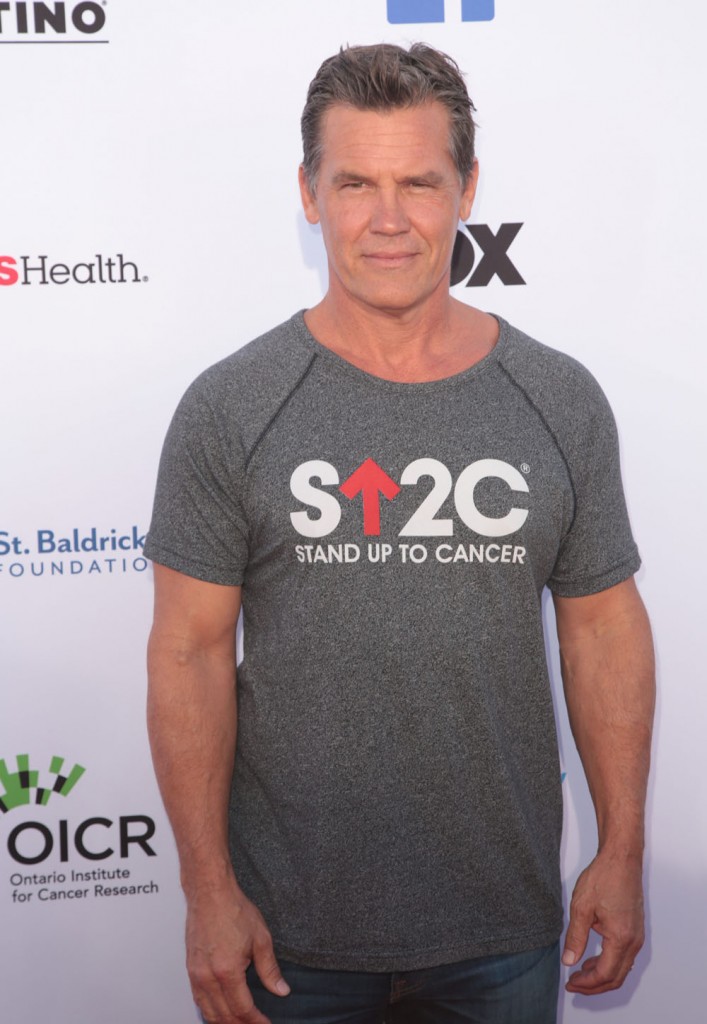 Did you know Josh Brolin was sober? I did not realize that, but he did go to rehab in 2013 after a drunken fight at a bar which TMZ posted. He also has a 2004 domestic abuse arrest, against his then-wife, Diane Lane. He didn’t try to explain it away or make excuses and said that it’s Diane’s story if she wants to tell it and that “all that matters is that I have control over my behavior, and at that time, it was a little more chaotic.” So it sounds like he’s done some work on himself and that he’s in a better place. He confirmed that with a post celebrating five years sobriety. He told a story about waking up in his own urine with just hazy memories of the night before, when he broke an aquarium and went through some drywall.

Drunk: when you think you’re having a rip roaring time and the next morning you wake up and your brain has broken into a frenzied beehive and your body is shattered shards of sharp glass desperately searching for what fits where and your spirit is being eaten by worms with great white bloodied teeth and your heart has shriveled into a black prune churning your intestines to the point where dysentery feels attractive and you can’t remember anything you did so you roll out of bed over last night’s urine and you dial your best friend’s phone number because you recall him lifting you over his head, your whole self, before you hit and broke through the drywall and, you think, a large aquarium and the phone on the other end rings and he picks it up, that clambering for a phone, the clumsiness of a hardline, and you say: “What did I do last night?!” and he answers, after a great pause: “…Dude…”. #5years

You hear a lot of stories like that in meetings and it reminds you that you don’t want to go back there. I have about two and a half years sober and sometimes I forget what it was like. I only had a couple of blackouts, but I would wake up every day and try to remember how much I drank the night before. There was always that time period where you wondered what the damage would be. I don’t miss it and the party was never worth the cost. It sounds like Josh is in a better place too. You still have hard times when you’re sober but it’s never as bad as it was or as it could be.

Brolin with his 31 year-old second wife, Kathryn Boyd, on January 3rd. She just had a baby in November, damn. 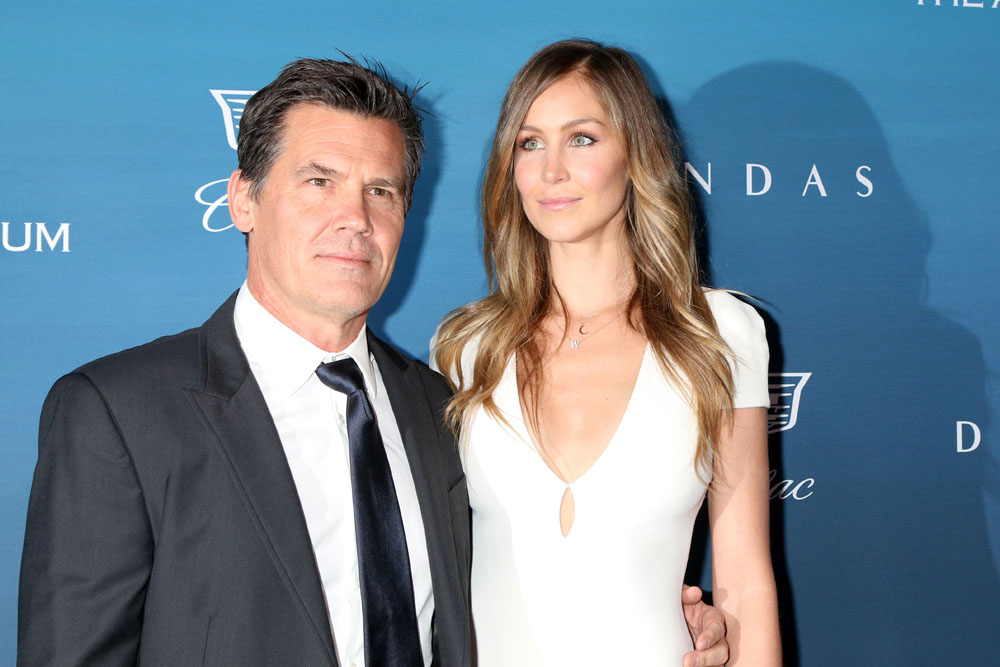 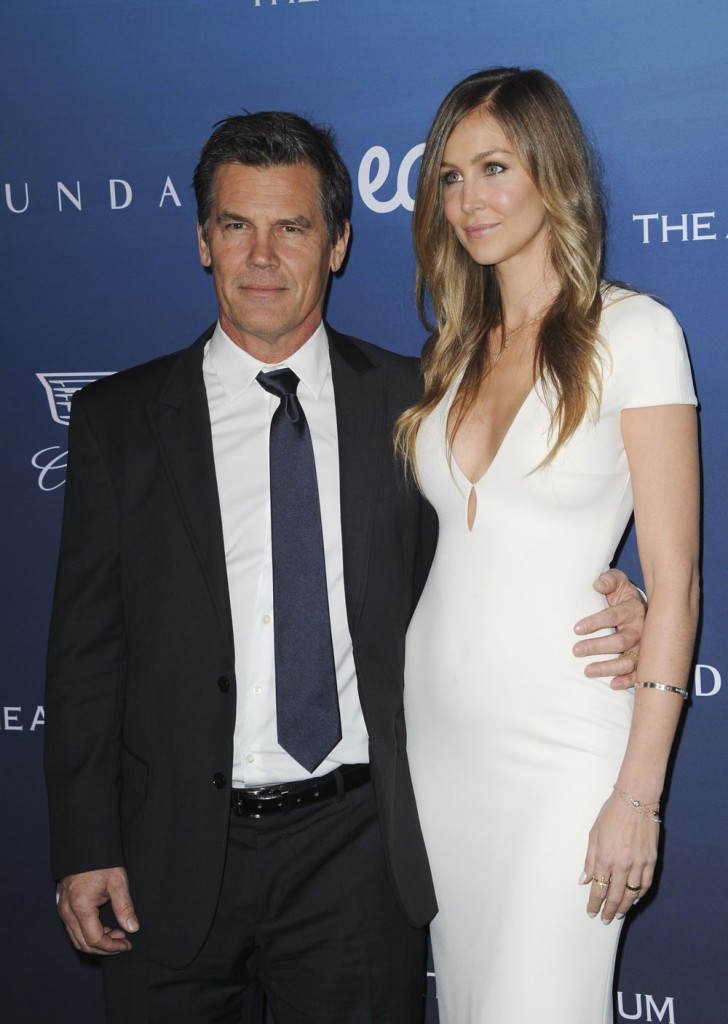