Drew Barrymore never gets stage fright: ‘I came out of the womb with a martini’


Drew Barrymore is a judge on an upcoming reality competition show called The World’s Best on CBS. It also stars Rupaul and Faith Hill and James Corden is running the show. Drew is one of those celebrities I used to like who showed her ass (we talked about this on our podcast!) by making dumb comments about MeToo and feminism. She was on The Late Show with Colbert yesterday and I found it fun to watch, she’s got personality.

Drew came out in a fug ruffled floral dress but her hair and makeup were so pretty. She made me laugh a few times, she is definitely an entertainer. Drew of course grew up in a show business family and has been working as an actress since she was little. When Colbert asked her if she’d ever had stage fright and if she could relate to the competitors on her show she said no. She did understand the stakes though. Toward the end Drew went on a tear about being famous, but she was explaining how she was playing two people in a movie. It was weird.

Do you ever get stage fright?
No I live for the stage. I came out of the womb with a martini and a cigarette and was like let’s do this. I’ve felt that way ever since. I cannot relate to that. What I can relate to is knowing that it all rests in this moment. That’s why we watch things like the Olympics… football. You know this is the moment where it gets made or broken.

There’s that heightened human experience where you know it’s all on the line right now. We as spectators live for that.

On if she’s ever wanted anyone to take over for her as a public person (it’s related to her upcoming movie)
I think anyone like [us knows] you can’t be anyone but who you are. When you are in our jobs you are in the hospitality business and you are in the people business. I love people and I love what I do. I’m not cynical at all. I’m very appreciative and I’ve had an extraordinary life. I’m also that kind of spiritual hippie that’s like “every moment is an exchange for people to brighten each other’s day.” I’m making fun of myself. That’s part of who I am on the inside… I’m stuck here [as a famous person] so I kind of have made peace with it.

She was really good at shilling for her new show and called it a family show everyone can watch together. After that Colbert told her that he and his kids had just watched Never Been Kissed, which came out 20 years ago. He asked her who her first kiss was and she said it was Breckin Meyer! I didn’t realize that I knew him but he’s been in a lot of things. As for Drew connecting with people, I think she’s internalized being a people pleaser and considers it her job to make everyone happy. Maybe that’s part of the reason she doesn’t “get” feminism. 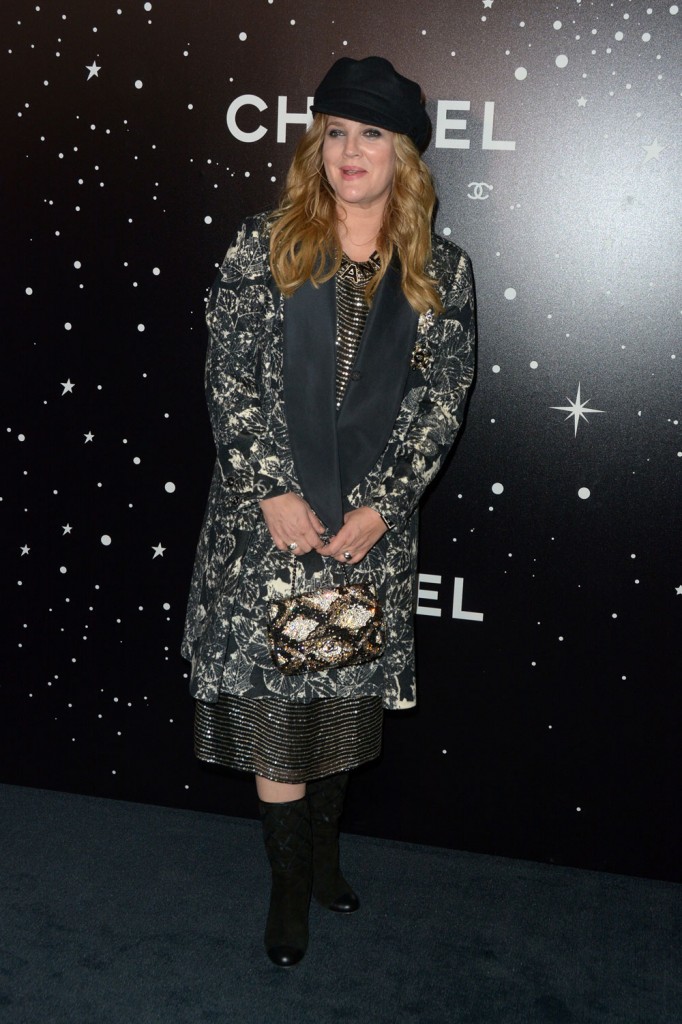 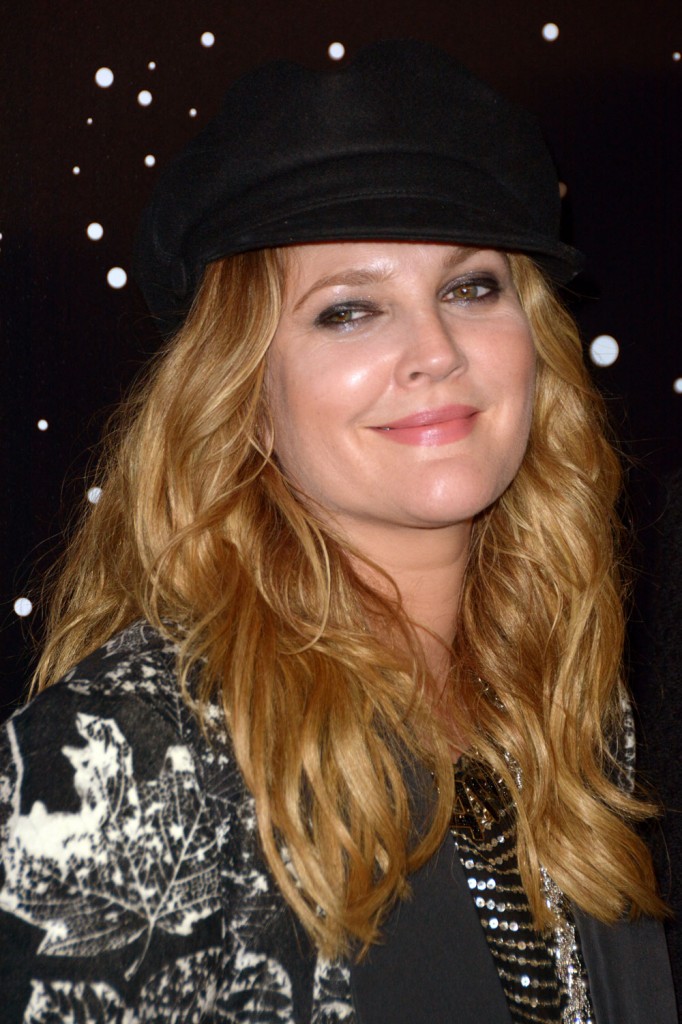 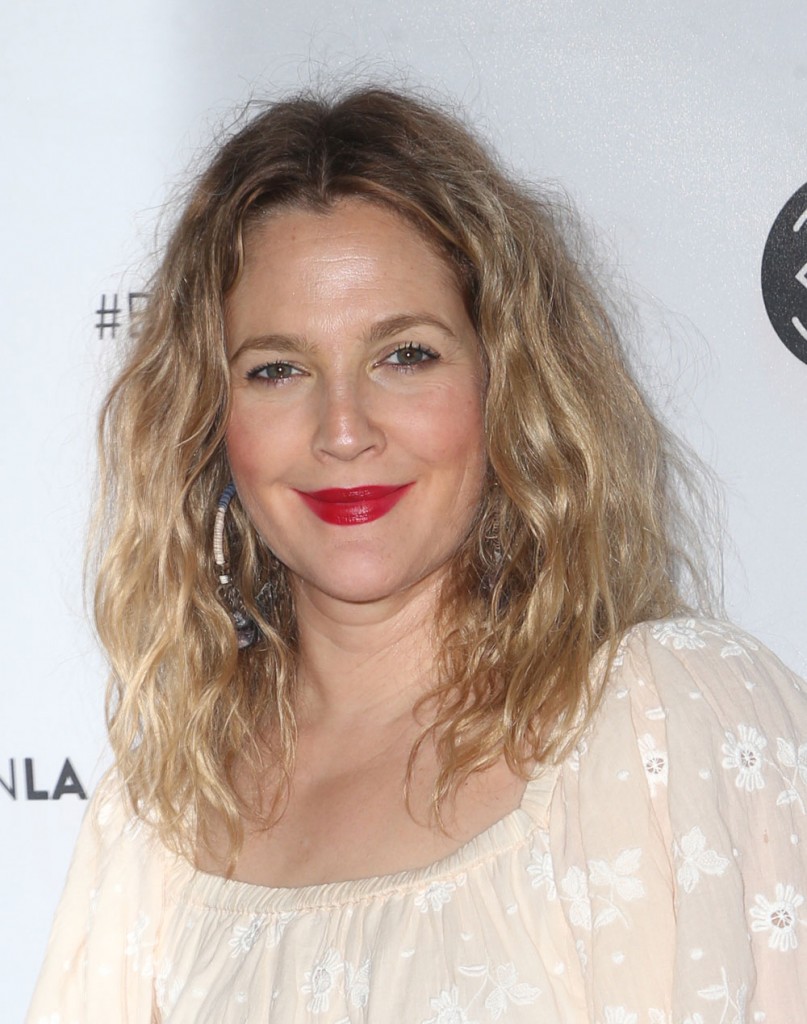 12 Responses to “Drew Barrymore never gets stage fright: ‘I came out of the womb with a martini’”