Mandy Moore on her marriage to Ryan Adams: ‘I was living my life for him’ 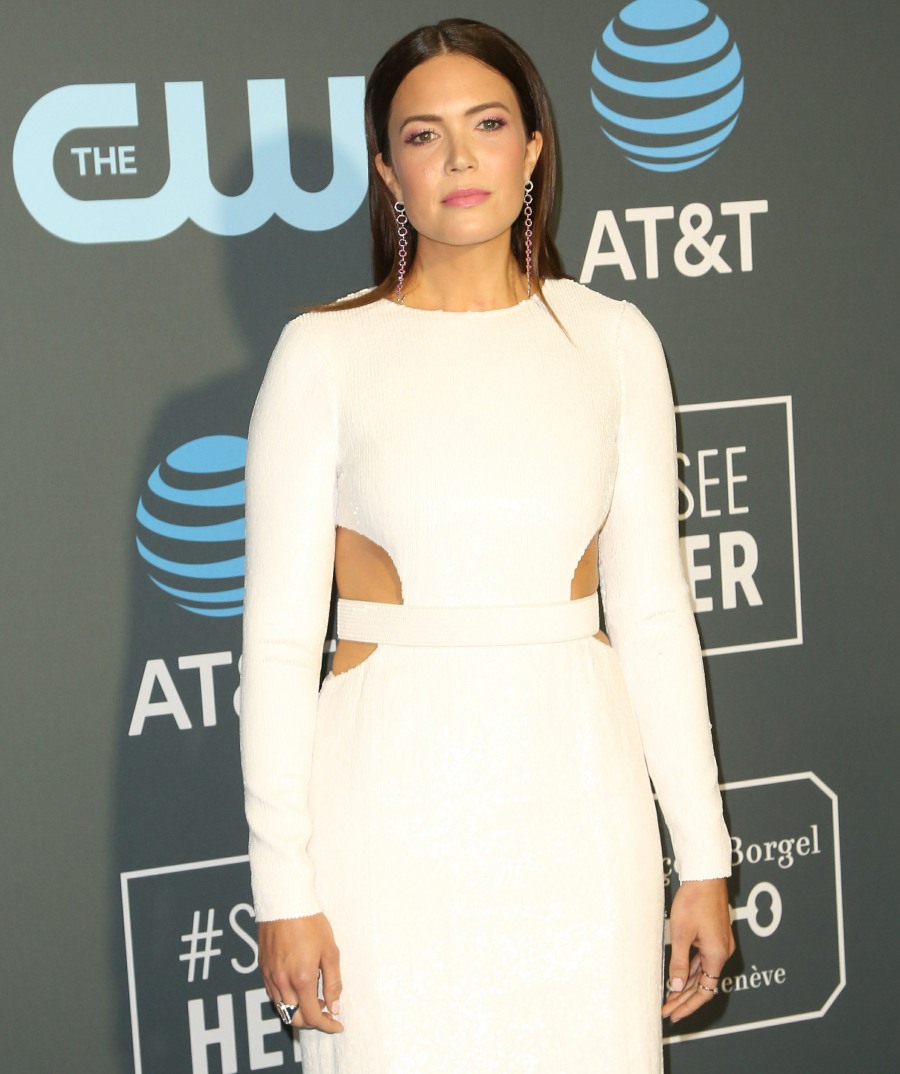 Last week, the New York Times did an in-depth story about Ryan Adams’ history of sexual harassment, creepy sexual manipulation, and emotional/psychological abuse of women in his orbit. Ryan’s ex-wife Mandy Moore was interviewed by the Times, and it seemed cathartic on her part, to finally come clean about her years with Ryan and how awful he was to her. This feels like an extension of the conversations we’ve had about #MeToo – there are conversations about sexual assault and rape and harassment, but there are also stories of intimate-partner abuse that don’t leave physical scars. Women need to be able to tell those stories too. Mandy sat down with Marc Maron’s WTF podcast and she spoke with more depth about what her marriage was like, and how she basically had to give up everything to “take care” of Ryan. That’s a pretty classic manipulation.

On her marriage: “I was living my life for him… being the mother… It’s an entirely unhealthy dynamic,” More said with a sigh. “I had no sense of self… I was so small.”

When she knew it wasn’t working: Moore said she knew the marriage was not working when she felt she was “drowning….It was so untenable and unsustainable and it was so lonely. I was so sad. I was so lonely with him. I knew this was not the person I was meant to be with.”

Putting her career on hold for his needs: She explained she knew their marriage couldn’t “sustain itself” if she focused on work full time. “I would do little jobs — it’s not like I completely stopped working,” Moore said. “But it would become abundantly clear while I was working, things would completely fall apart at home. I couldn’t do my job because there was a constant stream of trying to pay attention to this person who needed me and wouldn’t let me do anything else.”

Post-divorce: “Six months later, I got This Is Us.”

She spent six years that way, taking care of him, mothering him, putting her wants and needs and career on hold to satisfy him. So many women are taught to do that, we’re taught that marriages should function that way, that it’s not about our needs, it’s about HIS needs and we’re there to serve him. That’s even doubly so when the man is perceived as some kind of genius, or some kind of “name.” That’s part of the manipulation too: I’m the only one who can soothe and take care of this difficult, struggling genius, and his work is a reflection on how well I take care of him.

You can hear the WTF podcast here.

31 Responses to “Mandy Moore on her marriage to Ryan Adams: ‘I was living my life for him’”