Kelly Rutherford on her kids: ‘We’re just really bonding, which is nice’ 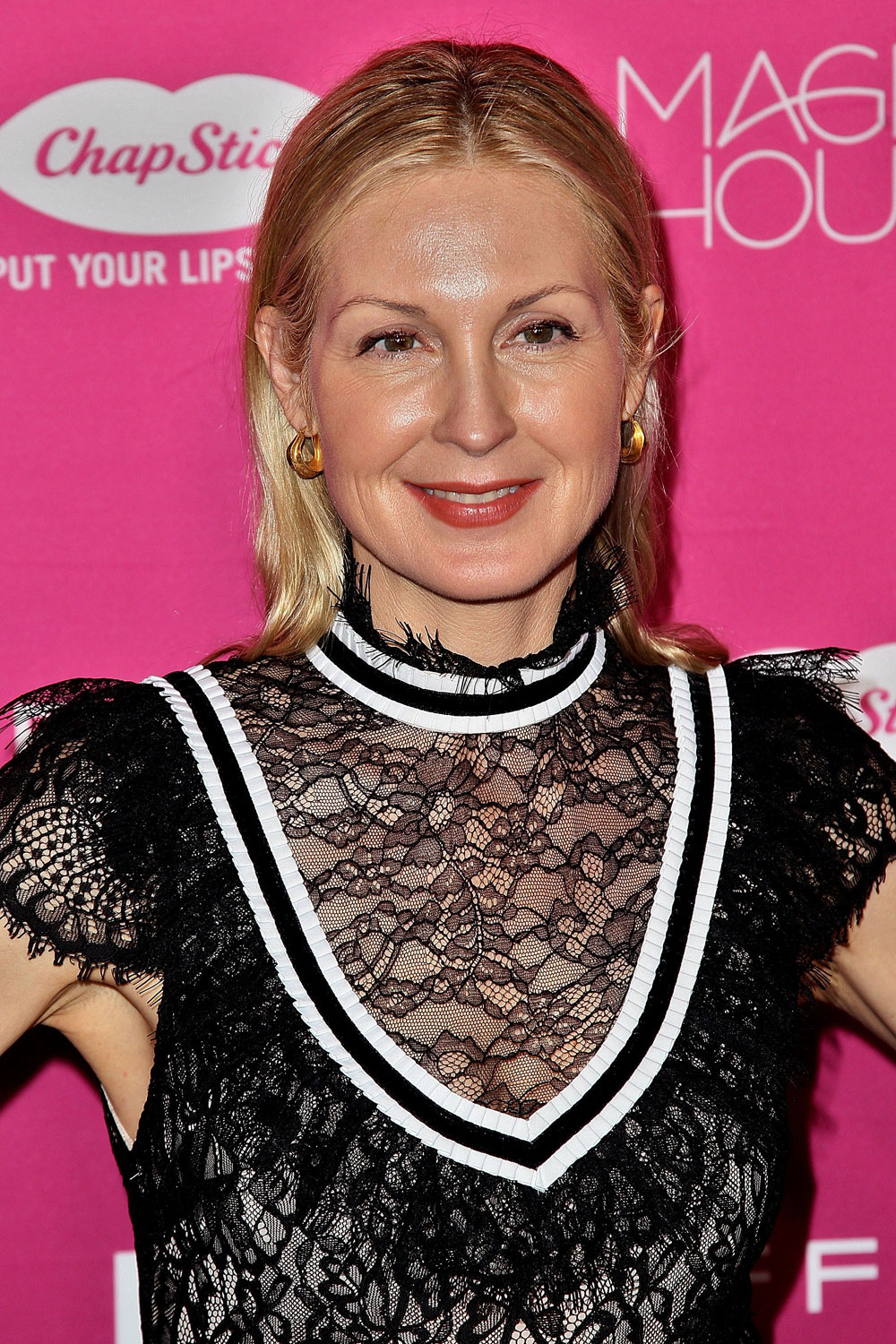 Kelly Rutherford’s international custody battle was a case study in what not to do. It all started in 2012 when she worked to have her ex, German national Daniel Giersch’s, visa revoked. He moved to Monaco and a judge ruled that their two children, Helena, then 2, and Hermes, then 5, would go to live with him overseas. Kelly fought him in court and in the press and even kept the children with her in violation of a court order. In 2015 she lost custody to Daniel although she retained visitation rights. From most accounts Daniel tried to help her keep in contact with them. Now that her children are 9 and 12, Kelly says she’s maintaining contact with them. She gave People Magazine some bland quotes at a charity event. Here’s more:

At Thursday’s Smile Train 20th Anniversary Gala, the Gossip Girl actress, 50, told PEOPLE that she sees her children often and that both are “wonderful.”

“They’re just growing so fast,” Rutherford, who currently stars on Freeform’s series The Perfectionists, told PEOPLE. “They’re just becoming their own people like, you know, all of us. It’s beautiful to see, and I love that they share it with me. They’re really open with me. We’re just really bonding, which is nice.”

As PEOPLE previously reported, Rutherford’s children Helena and Hermes live in Monaco with Giersch, who was awarded full custody in 2015. Rutherford confirmed to PEOPLE last night that both children still live overseas with their father, but says she has a close relationship with them nevertheless.

Seeing Kelly’s narcissistic win-at-any cost behavior during her custody battle confirmed to me that these children were better off with their father. Both the judges who ruled in this case, in California and Monaco, saw that too. She wasn’t cooperative with her ex. Also you can tell by the way she phrased these quotes about her children, “I love that they share it with me,” and “we’re just really bonding,” that she’s not close with them. In trying to cut their father out of their lives, she just ended up cutting herself out. 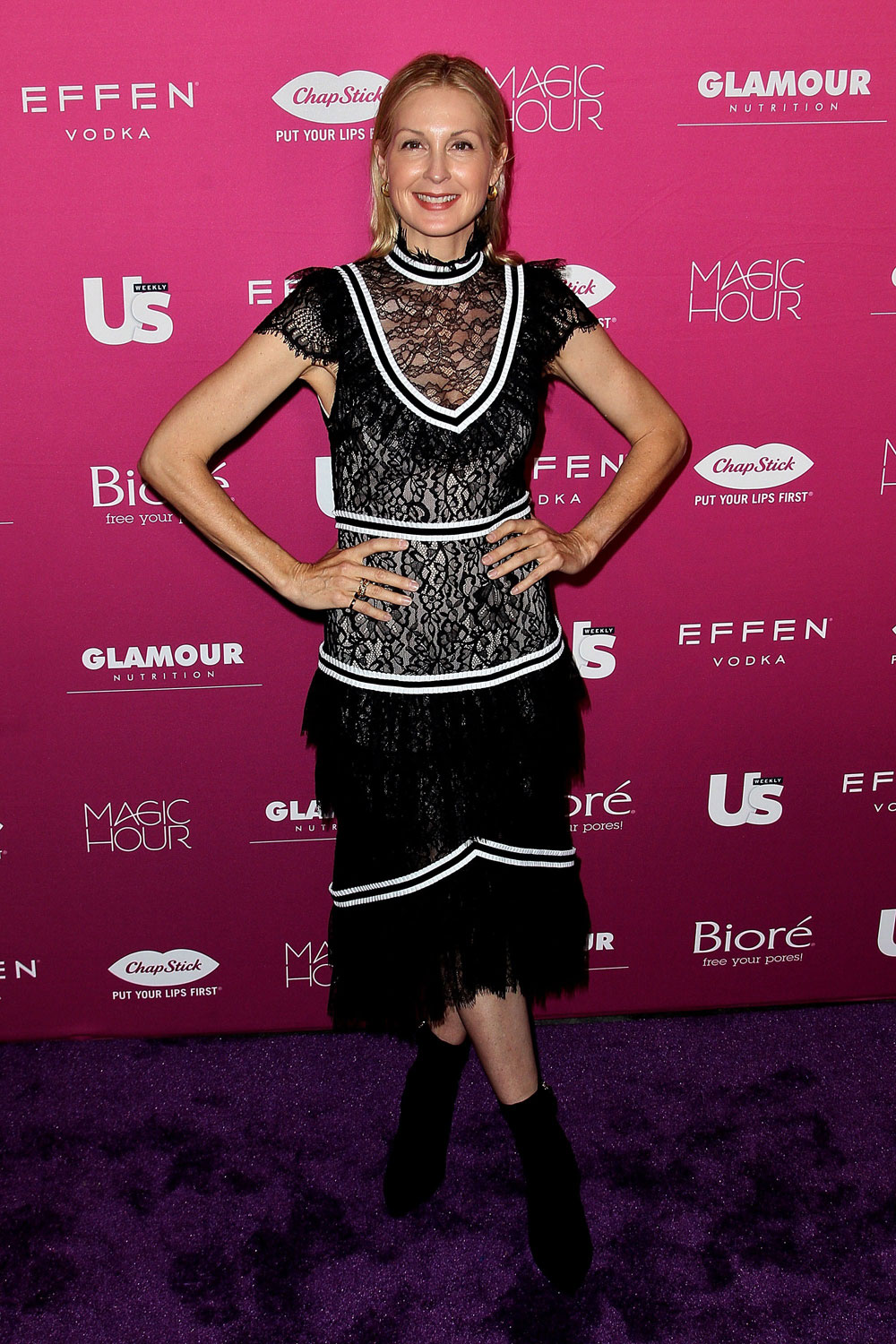 We had such an incredible night celebrating 20 years of impact in helping children with clefts globally 🎉 Thank you to all of our supporters, donors and ambassadors for making this milestone possible! We look forward to the next 20 years of reaching more children in need! #ItStartsWithASmile Photo credits: @gettyimages + @apnews

17 Responses to “Kelly Rutherford on her kids: ‘We’re just really bonding, which is nice’”