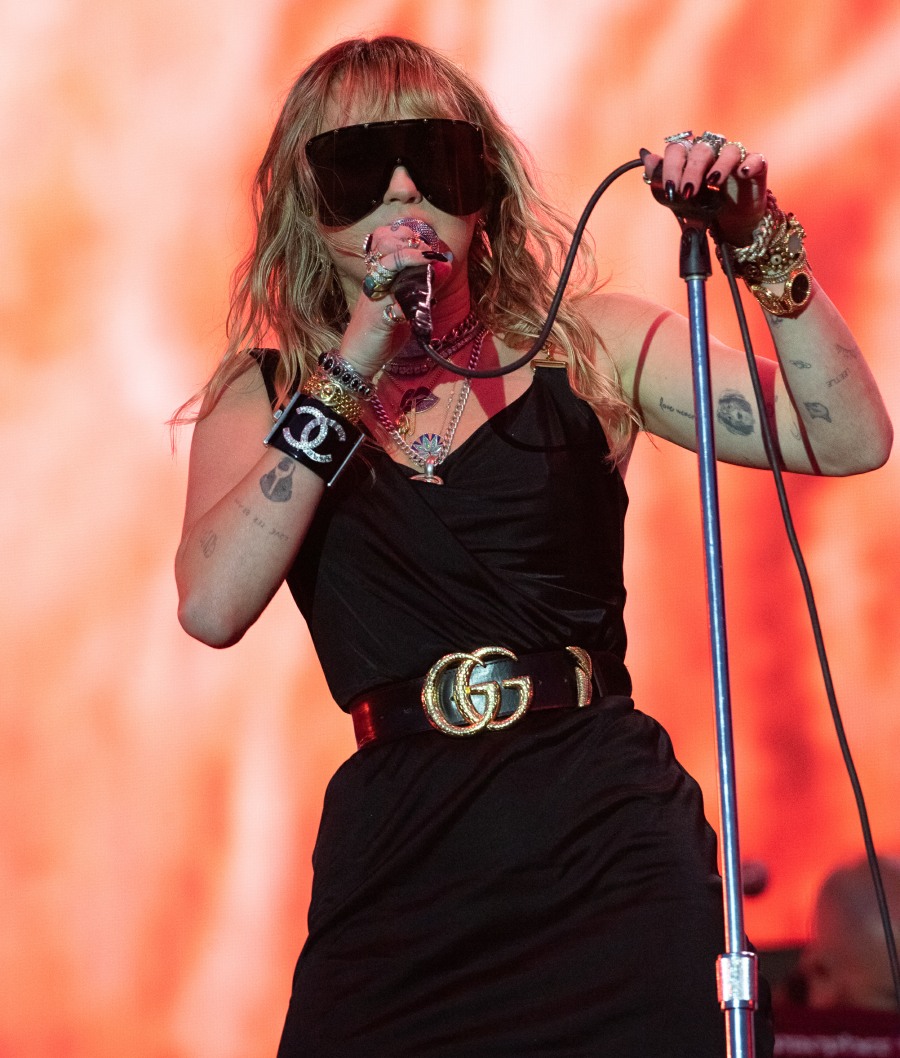 Musically, what is your favorite Miley Cyrus era? Admittedly, the only era I gave a crap about was the Bangerz era – Miley was a twerking, tongue-wagging mess, but Bangerz holds up as an album. Miley tried to follow that up with Dead Petz, but did anyone care about that album? And then Miley gave up on that persona and went sort of countrified and pop when she got back with Liam. Before Bangerz, Miley also tried to be, like, a knockoff Britney/Demi Lovato but that didn’t really stick either. So… can we expect better music from Miley now that she and Liam Hemsworth are done? Thankfully, we won’t have to wait to learn the answer, because Miley dropped a new song last night. Behold, “Slide Away.”

“Once upon a time it was made for us/Woke up one day and it turned to dust/Baby we were found but now we’re lost/So it’s time to let it go/I want my house in the Hills/Don’t want the whiskey and pills/I don’t give up easily/But I don’t think I’m down.” Aha. Miley rushed this out so we would KNOW for sure that her breakup with Liam Hemsworth was all his fault because MOODY, and PILLS and WHISKEY! As I’ve said before, Liam strikes me more of a beer-drinker and pot-smoker, and Miley seems like she’s always stoned and high on a few different things. But sure, I guess we’ve gotta believe that Liam is a pillhead. Because Miley made a song about it.

Speaking of, the Sun reports that Liam’s family hopes he never, ever gets back together with Miley:

Liam Hemsworth’s family have urged him not to get back with Miley Cyrus, The Sun Online can reveal. It comes after we told how married Miley is keen to date new fling Kaitlynn after the women were caught kissing on their Italian getaway.

Speaking after Liam publicly confirmed their split last week, a source told The Sun Online: “Miley and Liam both keep saying the word ‘separated’ not ‘divorcing’ which has his family really worried they’re leaving the door open to get back together in the future. They think Liam should cut Miley off and can’t stand the idea of them getting back together. Nobody wants that.

“They think it’s been on and off so many times that everyone worries about him getting sucked back into the relationship and getting his heart broken again. It’s been toxic for way too long. They’re not meant to be together.” 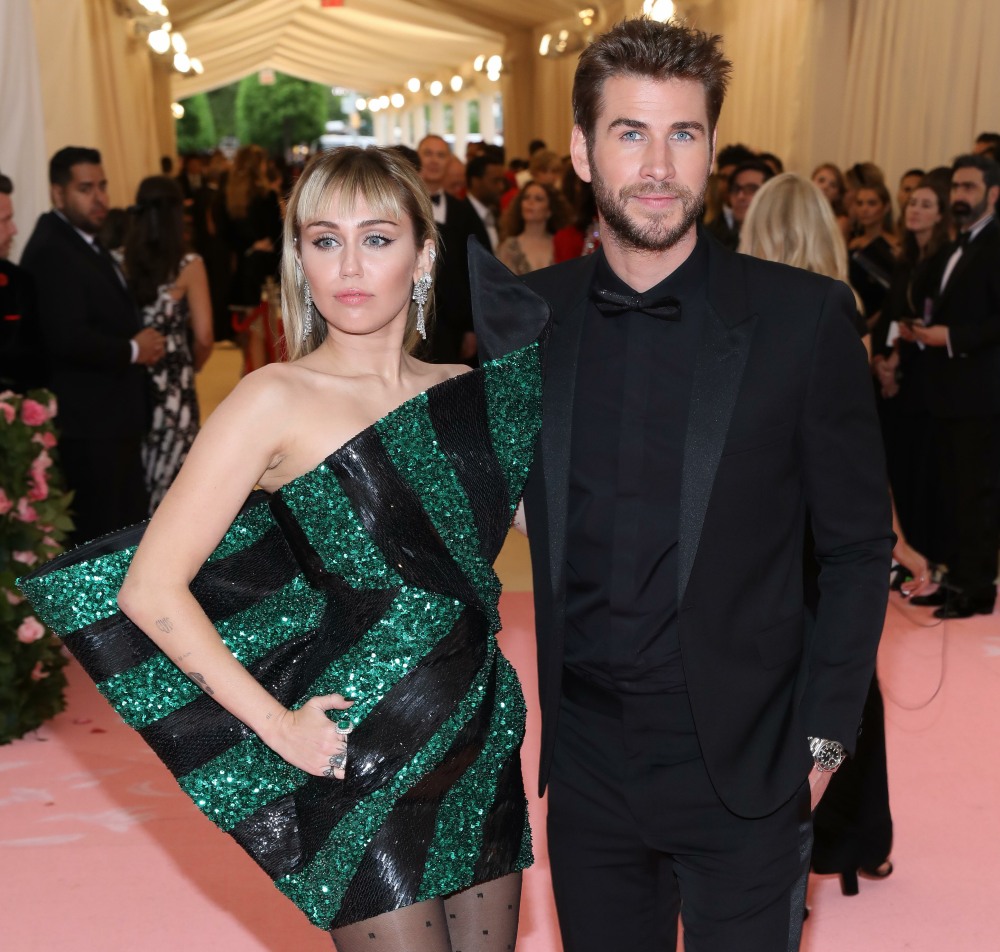