Sterling K. Brown: It’s easier to maintain fitness than lose it and try to get it back 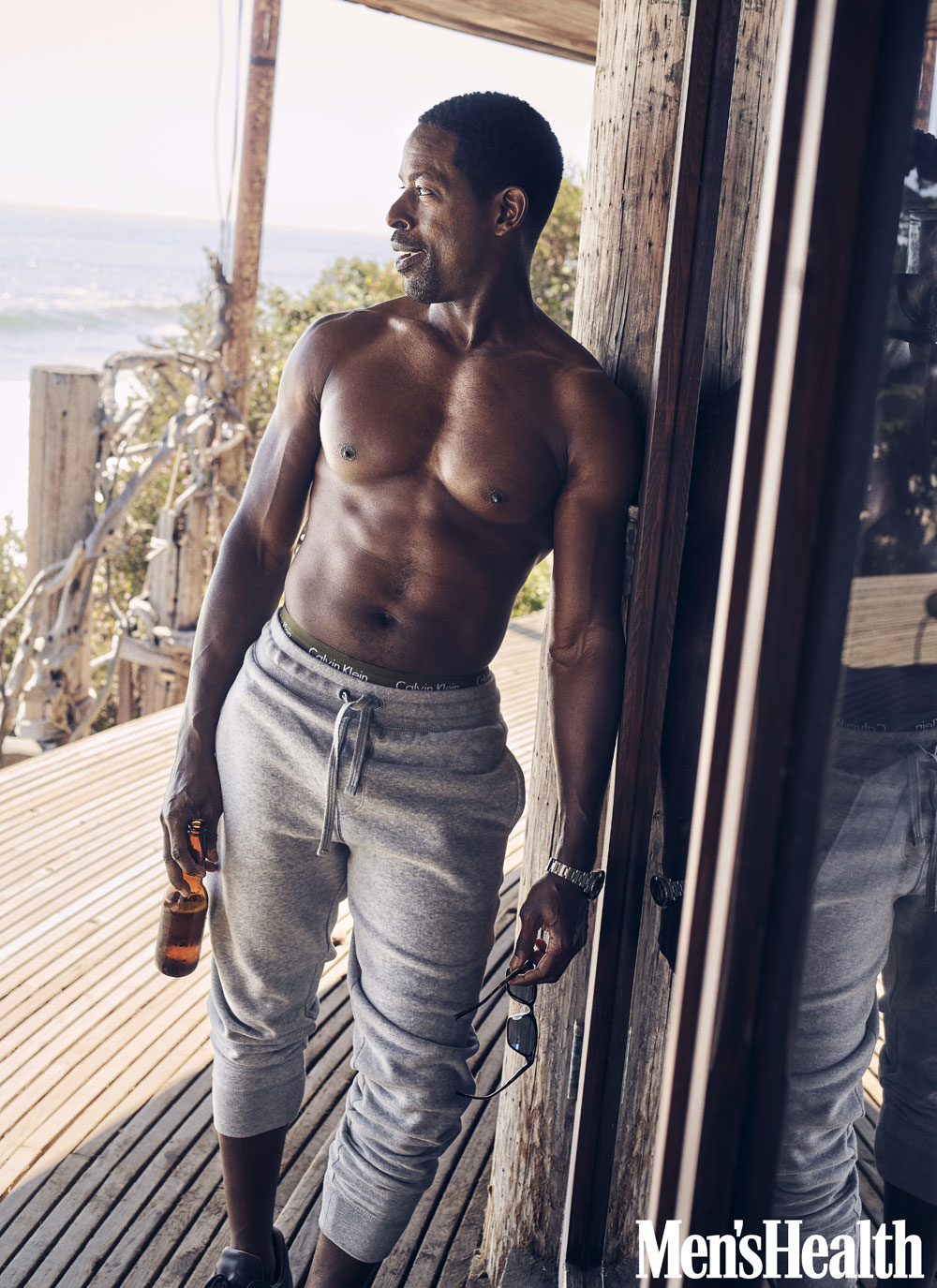 Sterling K. Brown is covering the November issue of Men’s Health looking like a snack. I feel old writing that for a couple of reasons, but he does and he’s around my age so it’s not creepy! (See: Hecate and Tom Holland.) I have to confess that I was side-eyeing him after he kind of half-supported Olivia Munn when she called out the Predator director for hiring his sex offender friend. Props to Munn for doing that, and Sterling did support her but he called her “my dear” and it read weird to me. Now that we know what kind of person Olivia is, his response to her was likely more than generous, you know? (I just realized I wrote something similar the last time I covered him, but that’s ok!) So he’s still a snack! Plus they have shirtless photos of him my god. I may have bitten my lip a little looking at these. In Men’s Health he talked fitness of course, and he also opened up about losing his father young. His dad, Sterling (he’s named after him), died at just 45 from a heart attack. That’s awful! Here’s more:

His exercise philosophy:
“It’s easier to maintain a level of fitness than it is to lose it and try to get it back. You want to do enough that you feel like you’ve done something, but not so much that you don’t wanna do it again tomorrow. So it’s not about trying to kill yourself. It’s about trying to give yourself the inspiration to continue.”

His father, Sterling, passed at 45 from a diabetes-induced heart attack:
“I just cried. I just cried. I miss him. Pops would’ve loved this stuff.” [referring to Sterling K. playing sports and his acting success]

He’s ok with crying and being vulnerable:
“Crying has never been a thing for me, like as a way to not be masculine, because my dad would watch a movie and it was just boo-fuckin’-hoo all the way through the whole thing. We would both be crying together, whether it was an animated movie or whatever. That was never forbidden or taboo. I was allowed to feel, because he felt.”

“Men want to suffer through stuff. It serves us in certain circumstances, and in others we leave well enough alone for too long. I mean, if we’re looking at something as simple as prostate cancer and being able to check oneself, and the sort of fear or discomfort that the community at large may experience due to good old-fashioned homophobia—there’s foolishness that keeps us from living our best lives.”

He wants to live to 100
“I think when Pops passed, I had sort of a recognition of the fact that 45 was young…I just don’t want to give in to the statistical analysis that says that is my fate. So I try to do things as proactively as possible to ensure that I’m around to see my children’s children and be of value to them when they come into the world. There’s so much to live for, and I don’t want to sell myself short by thinking I don’t have a right to longevity and vitality any more or less than anyone else.”

He’s passionate about acting
“I want to hopefully give you some sense of inspira­tion, either to make the world a better place or for you to be a better person. And so when I step into a theater, when I step on set, it is my sanctuary. It’s me and it’s not me. I’m a vessel for a story to be told, for a perspective to be illuminated.”

What was he saying again? Oh that’s right, fitness and being committed and passionate about his work. There’s also a video, I’ve embedded that below, where Sterling does his workout routine and explains his circuit. It has crazy pushup burpees which I know I would hate but it looks very similar to the circuits they do in my gym classes. (I’m doing harder workouts that aren’t just cardio.) You get to see Sterling work out including a part at about 2:40 where he does reverse situps. I can’t believe I get paid to do this! You can tell how much he loves working out.

Anyway um I can relate to what he said about how it’s easier to maintain fitness than get it back. After I had a minor medical procedure this spring I lost my workout mojo and I had to fight to get it back. It was well worth it, but it wasn’t easy. 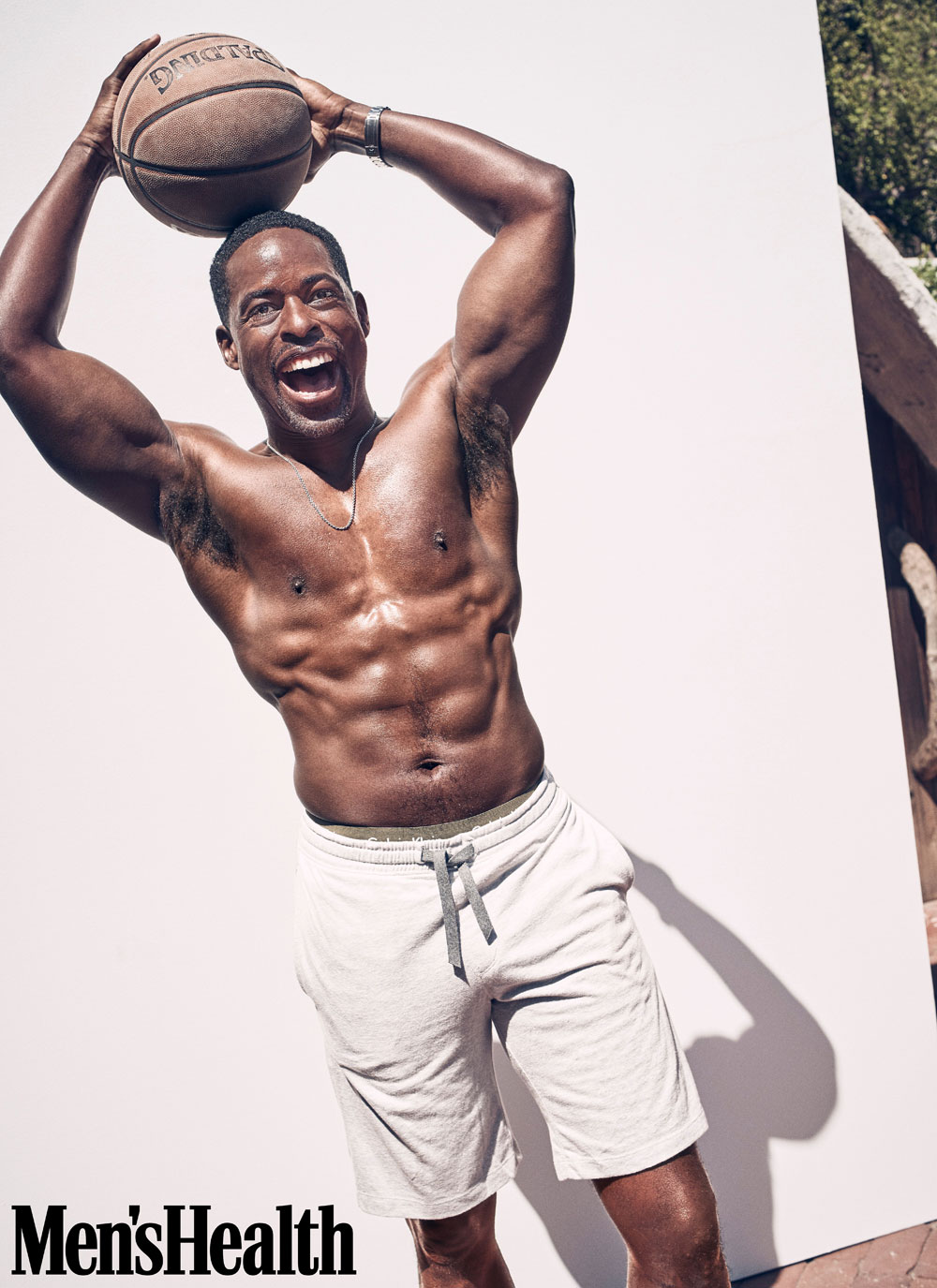 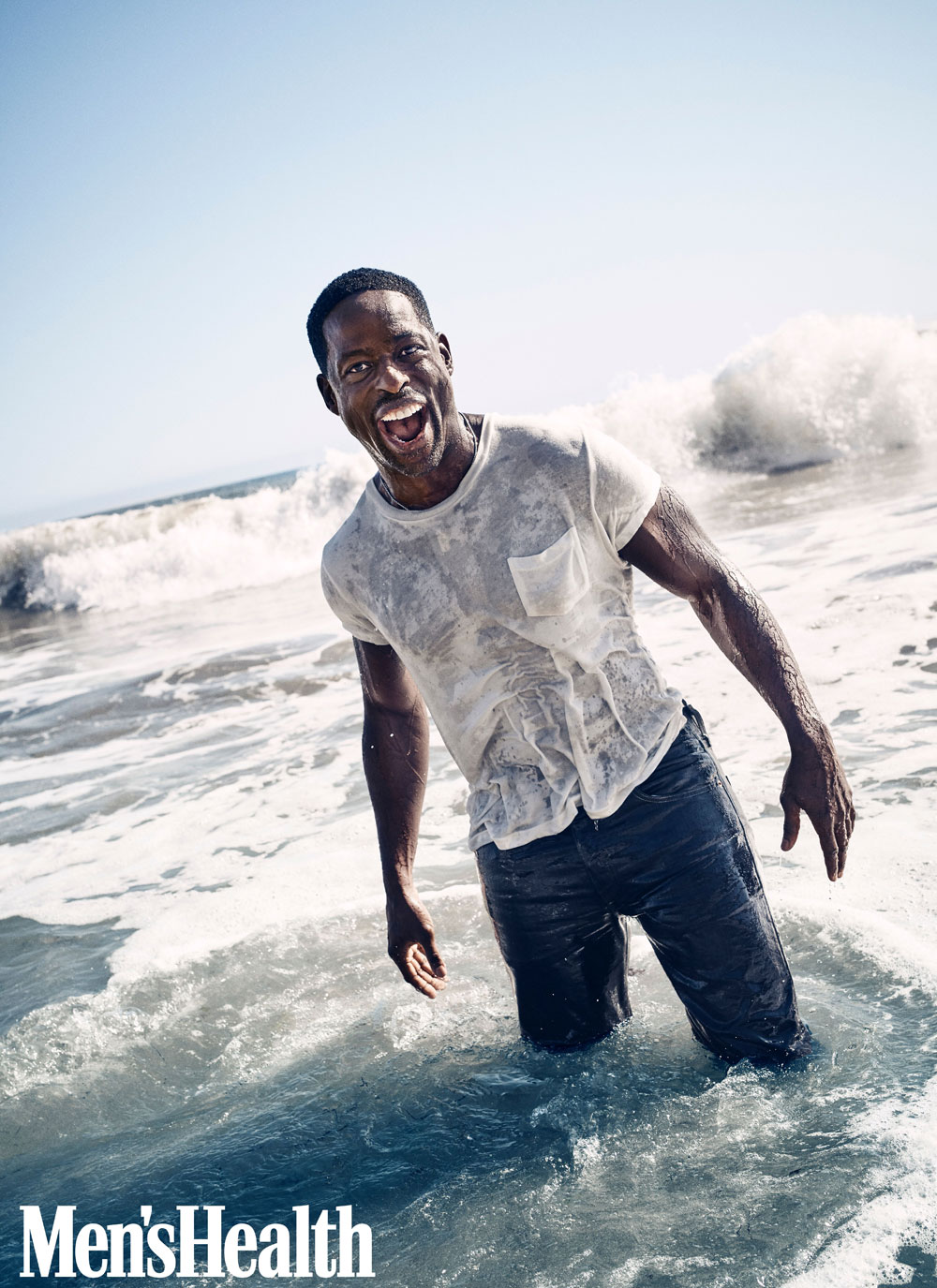 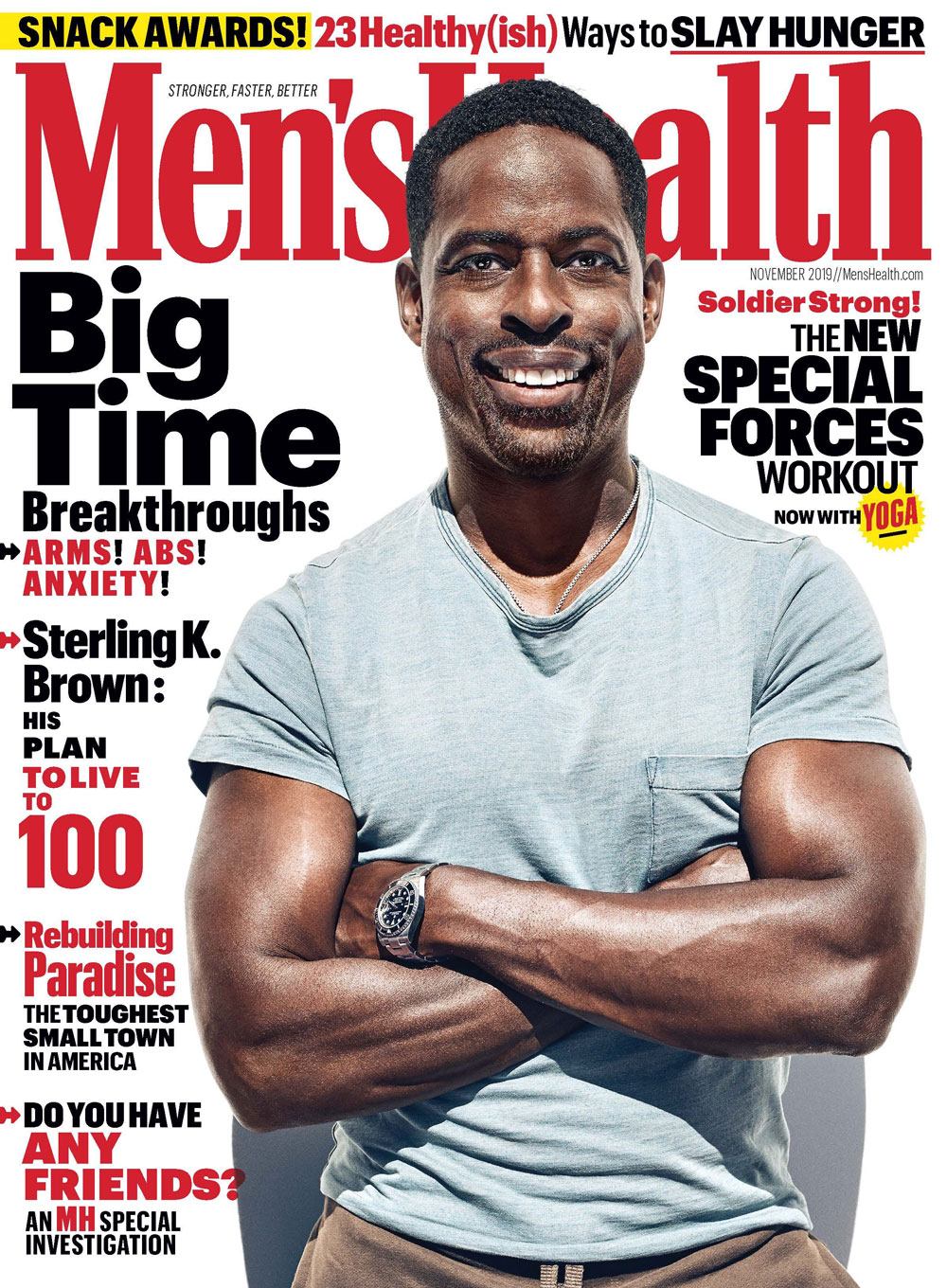 6 Responses to “Sterling K. Brown: It’s easier to maintain fitness than lose it and try to get it back”