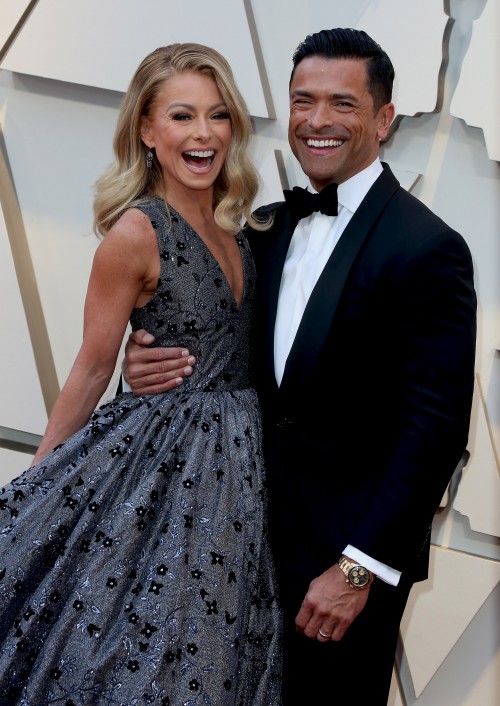 My girl Hecate covered the story yesterday where Kelly Ripa told Kimmel that her son, who goes to college and lives in Brooklyn not far from his parents, was living in “extreme poverty.” It was in the context of how he looks forward to the $20 his grandparents send him every Halloween, which he used to take for granted. She said, in part, “He hates paying his own rent and he’s chronically poor. I don’t think he ever really experienced extreme poverty like now.” Hecate gave Kelly the benefit of the doubt, which I would have done too, but some of you noted that it was insensitive for Kelly to call it poverty or being poor when her son has such a substantial safety net. It’s still decent of Kelly and her husband, Mark Consuelos, to teach their children budgeting and the value of a dollar, but it’s not quite the same thing. Well Kelly heard that criticism and she responded in a comment on Instagram that she worked hard for that money and that the the outrage was “fake” from a “pack of fools” who only read headlines. It was even more tone deaf, frankly.

The Live With Kelly and Ryan co-host took to Instagram on Thursday to hit back at the “fake outrage” over her recent joke that her oldest son, 22-year-old Michael, is experiencing “extreme poverty” as he pays his own rent in Brooklyn.

“Michael goes to college and is a senior and works full time,” Ripa wrote in response to a fan asking if Michael dropped out of school amid the headlines surrounding Ripa’s comments. “He is in his first non parent subsidized apt with roommates. I’m used to getting a lot of slack [sic] because people love to have fake outrage over something they didn’t see. They only read a headline and wag their tired fingers.”

“I didn’t grow up privileged and neither did @instasuelos,” she continued, tagging husband Mark Consuelos. “We work and we expect our kids to as well. And the fact that a pack of fools want to b**ch about that, i say let em.”

The clip was on YouTube so a lot of people saw it, and way to miss the point. How hard would it be to say “I understand that our situation is different, that we are financially blessed and that my son has a safety net. I could have phrased it better. We are trying to teach him the value of money and the value of budgeting. I know a lot of people don’t have our resources and I did not mean to say that my son’s situation was similar to that?” Or, I don’t know, just don’t respond and wait for the next news cycle? It’s easy for me to give celebrities advice though because I’ve been reading online comments full time for over ten years. I know which ones to ignore. I can also spot trolls and arguers because they always show their asses. Kelly Ripa is an arguer who doesn’t give a sh-t about being diplomatic or fair, she only cares about being right. She doesn’t care about her kids’ feelings either, because we’ve seen how frequently she’ll tell personal stories about them, even when they ask for privacy. She’ll still tell the story and then brag about how she’s violating their wishes.

When your son gives you a job…….💕🎬💫👁 #filmschool #tvshow #producer

This is your thirst trappy reminder to watch an all NUDE #riverdale TONIGHT on @thecwriverdale 8/7 central. Did i say nude? I meant new 🔥💦 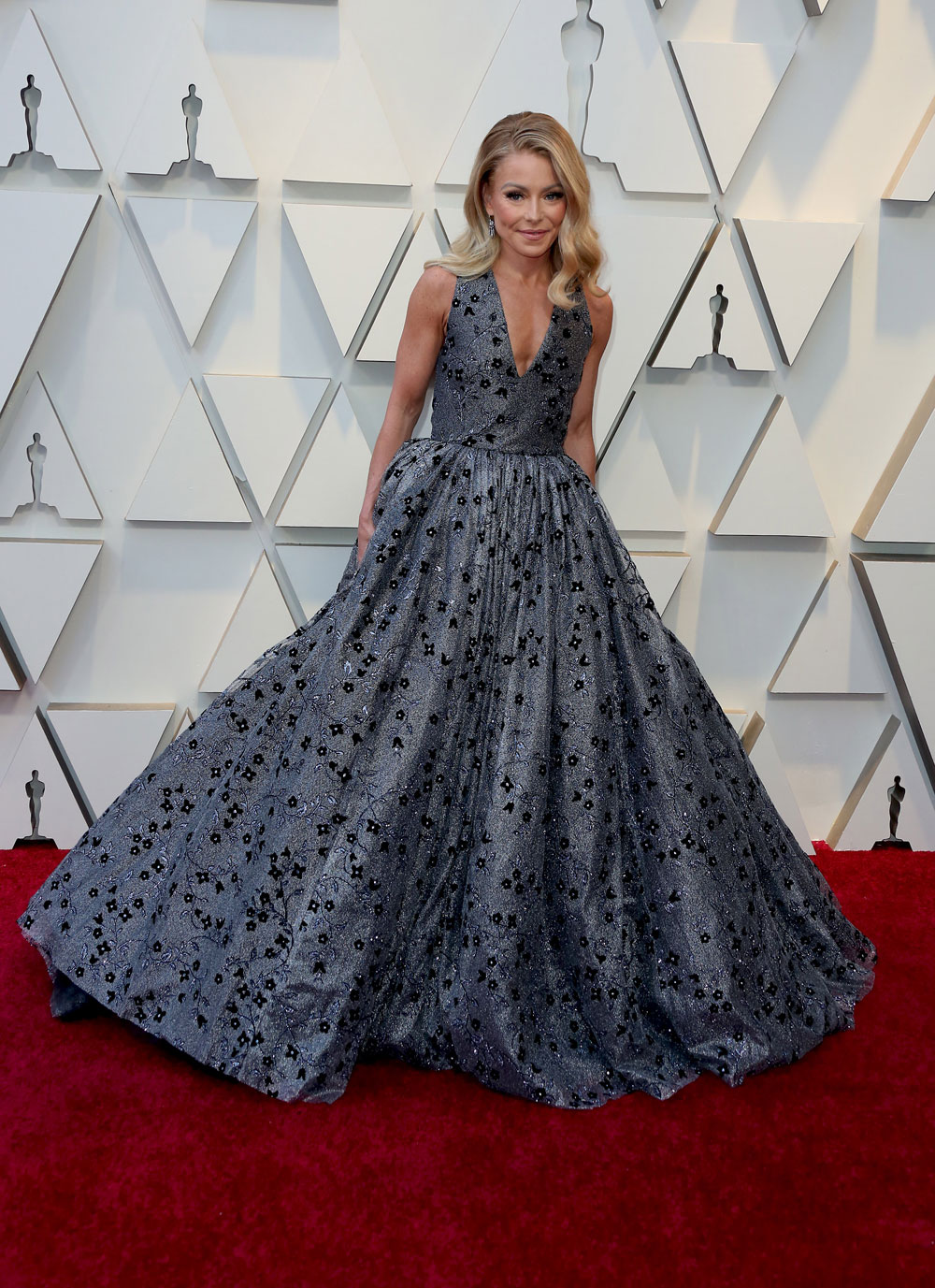