Embed from Getty Images
Doctor Sleep is out this week I’m so excited! I read the book about four years ago, and I remember the exact time because I had been sober a few months and made a life decision based on that book. Stephen King, who is open about being in AA, made his lead, Danny Torrence (remember him?), a former alcoholic who got sober and found fellowship in AA. That encouraged me to start going to meetings. Danny is of course the young boy in The Shining, and in Doctor Sleep he’s all grown up, he still has a form of clairvoyance, and he’s again tasked with fighting evil forces. Ewan McGregor is the lead and he was on Conan’s show to promote it. He told this story about living in a possibly haunted house which I could relate to. Here’s what he said about it and you can see the video below.

I still don’t know what my feelings are about it because I think it’s easy to be skeptical about such things. I had an incident happen when I was at drama school. It was my 20th birthday. I was living in a house in the northeast side of London with four or five other drama students. It was a three story very old house. At the top of the house was just one room which was mine. Then a dark hallway [without windows]. It was Easter and everyone had gone home except me and it was my birthday. I went into someone’s room and I borrowed their video recorder and I watched Blue Velvet which I had never seen before. I was running a bath and I had a robe on. I was leaning against the door of my bedroom and I had a terrible pain on my back suddenly. I ripped off my robe and it had a huge black burn mark on it. I suddenly thought the house was on fire. I ran all around the house, nothing. I thought that was very odd, I went to see my uncle overnight.

I [told my roommate] Jeremy this story and he went ashen. He told me the story that there had been an old reclusive man that lived in his flat downstairs. He got very weak and fainted in his kitchen when he was boiling the pot on his stove. It set fire to his kitchen and he died, but he’d been burnt on his back. I’d been burnt on my back and I didn’t believe him. He phoned the landlady and she told the story. There’s no logical reason I had this burn mark on my back.

We were walking back to his room. I said “look at the dust in here, it’s as dusty as when Mr. Goldberg used to live here.” At that point the ceiling of the lounge fell on top of our heads. The whole plaster of the ceiling fell in. I feel like that was unexplained.

Holy crap I got goosebumps from that. Ewan said he left the house two weeks after that! I’m like that about ghosts and the supernatural. You may know this about me if you listen to our podcast, specifically episodes 16 and our Halloween episode, 34. I’ve had some very creepy unexplainable stuff happen (my mom confirmed one on episode 16 and I had never talked to her about it before!) but I am still a skeptic. Like why are all the reports about these things subjective and first person? They still scare me! That’s part of the reason I love Halloween and scary movies, I like to think that these things might be true, but I try to compartmentalize that and be reasonable about it so it doesn’t seem entirely real.

Also Ewan is looking fione. Like bite your lip fine. 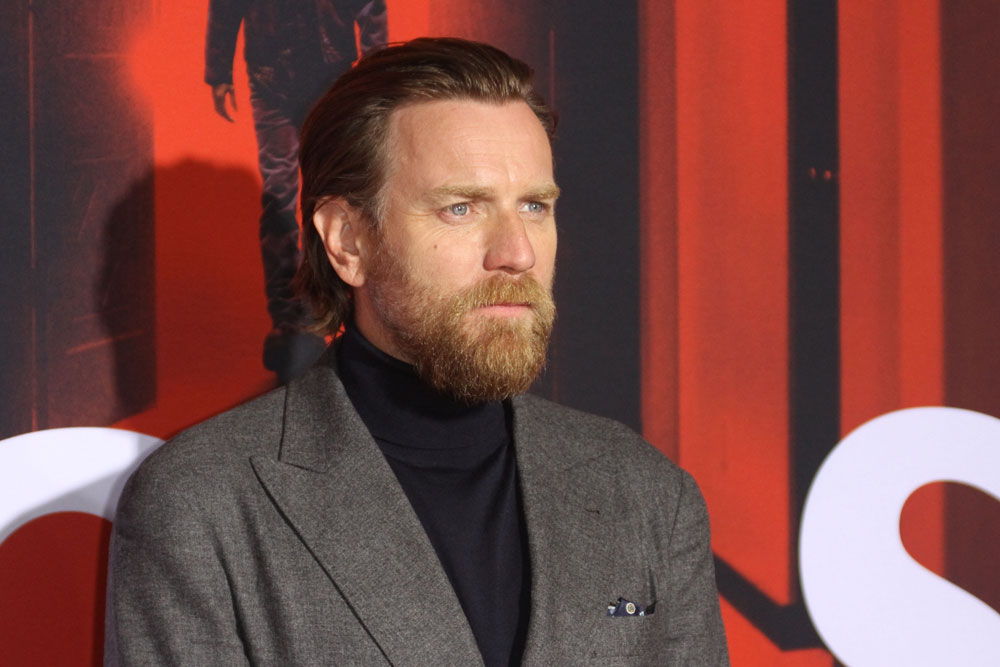 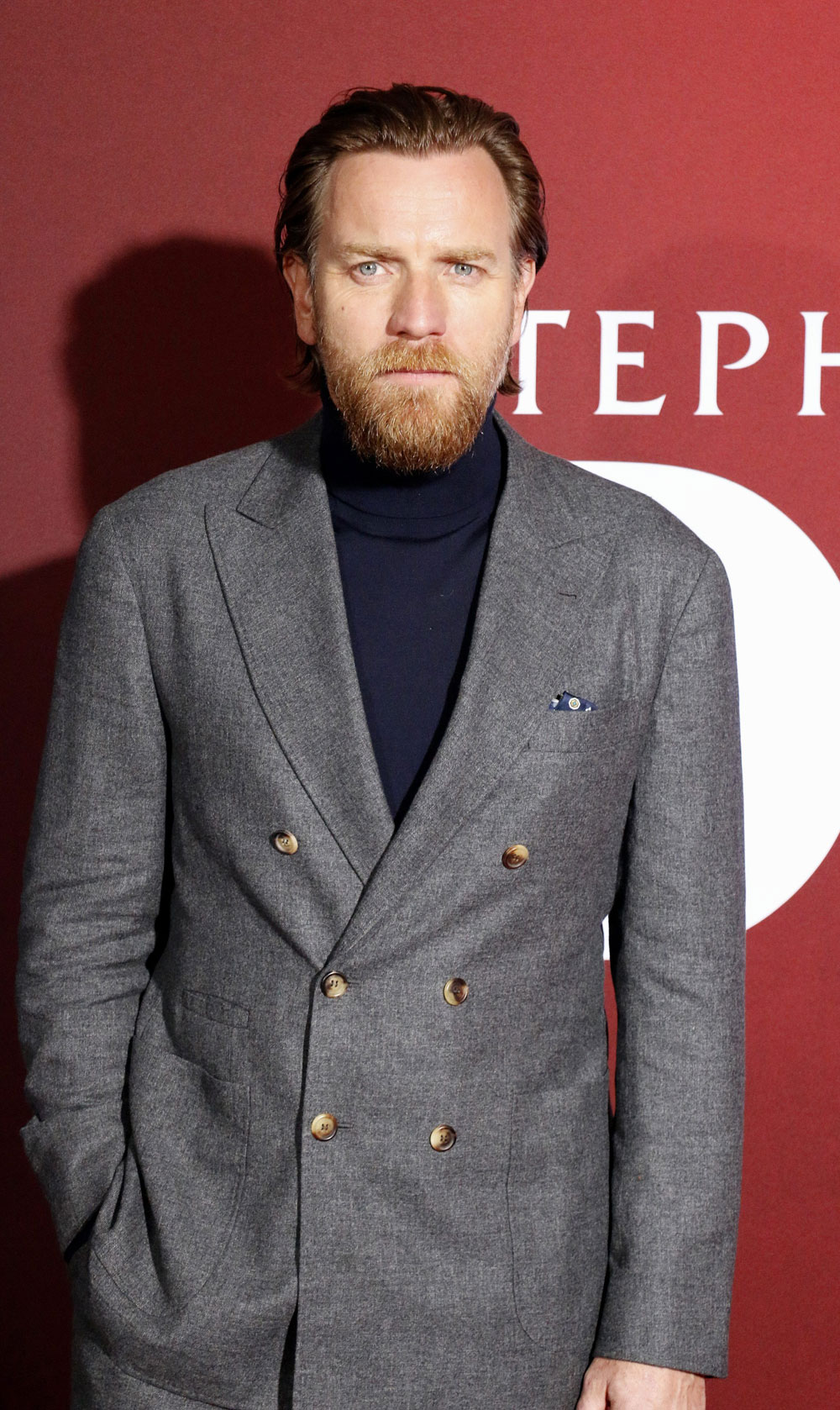 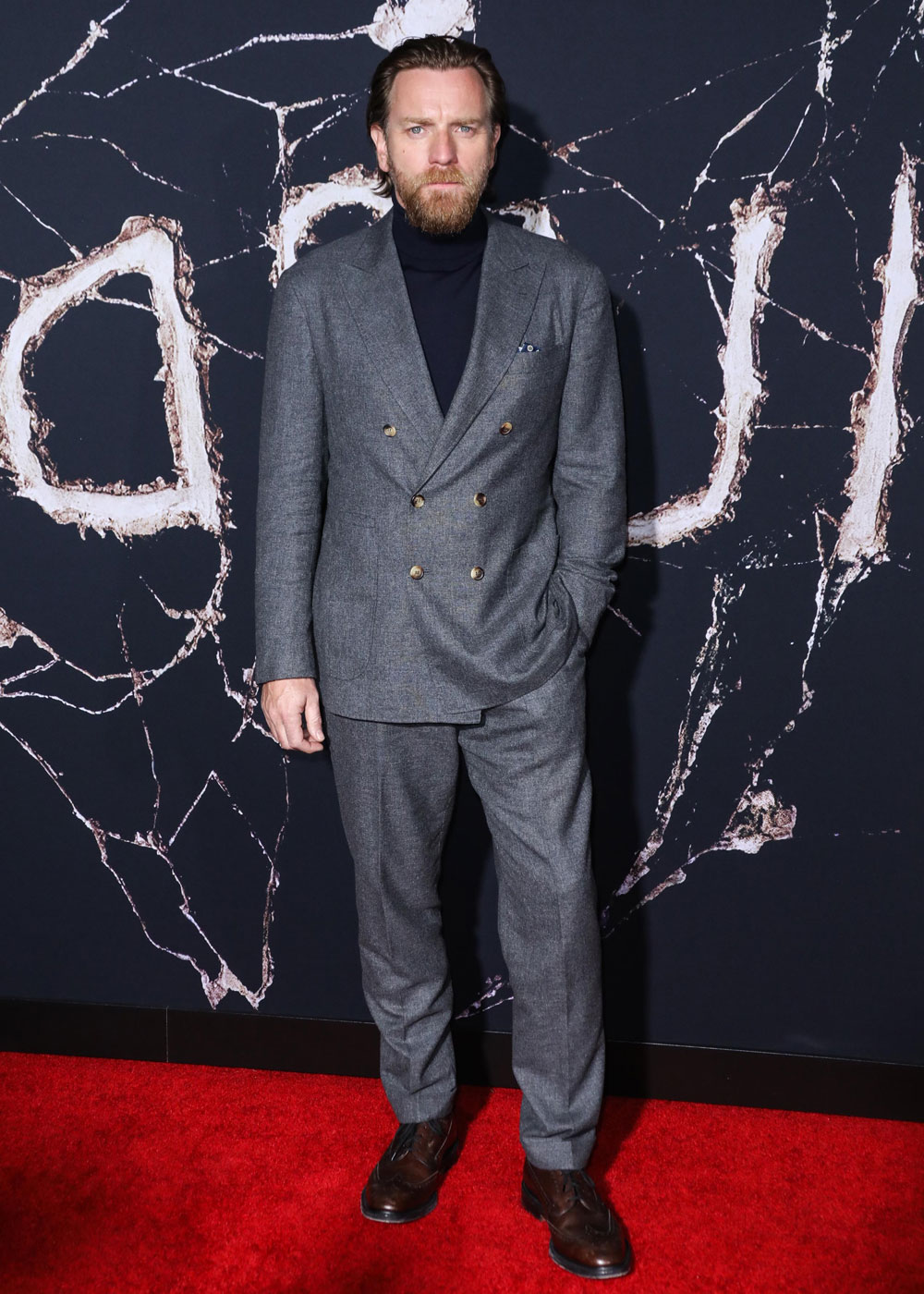