Peter Cook, 60, lied about his fiancee’s age, Alba Jancou is only 20 years old 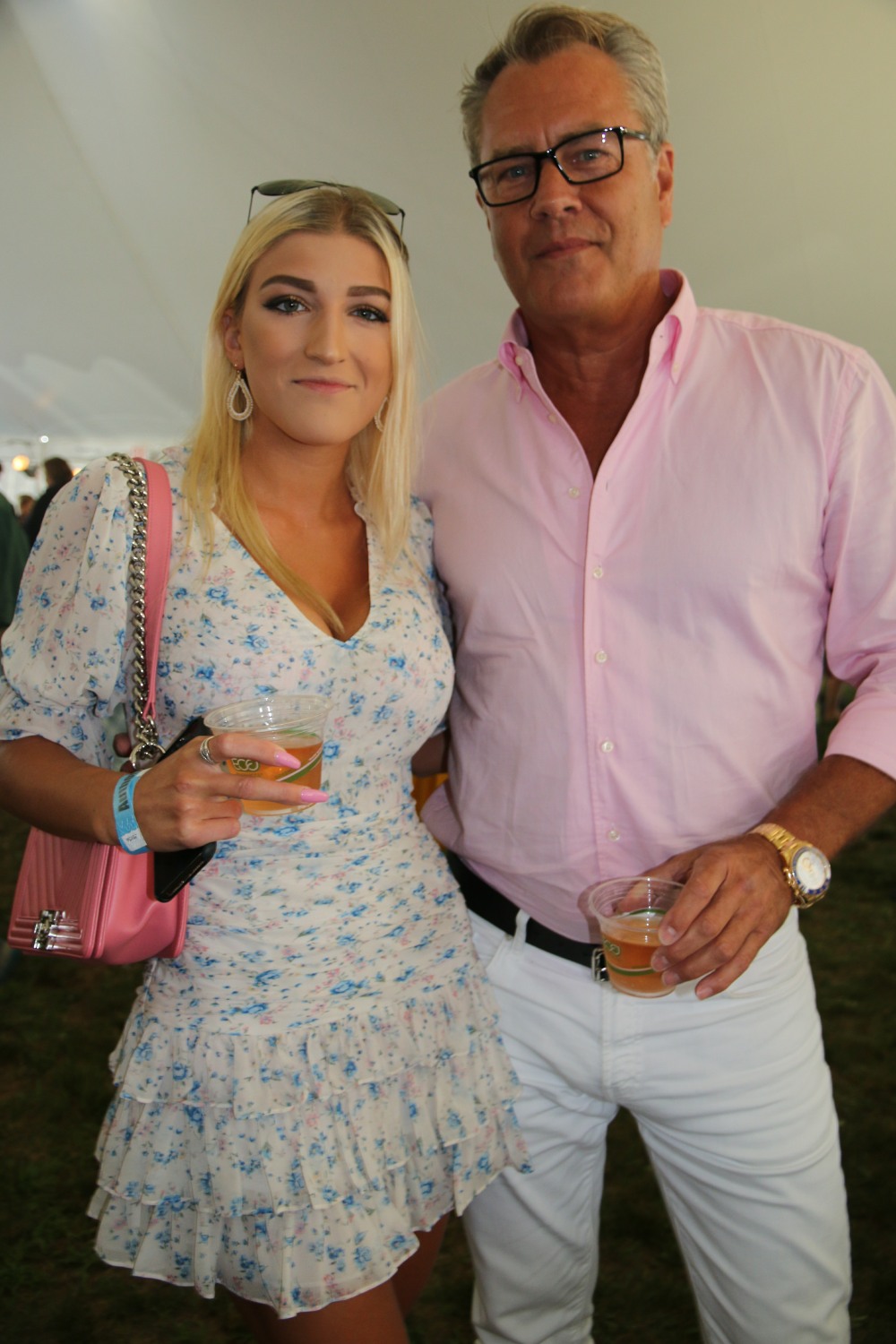 A few weeks ago, we learned that Peter Cook, Christie Brinkley’s 60-year-old skeevy ex-husband, is engaged for the third time. Christie always said that Peter Cook had a thing for really young women, and his second wife said the same – he cheated on both of his previous wives with girls/women in their late teens and early 20s. Well, he decided that he should just stop marrying women close to his age and cheating on them with barely legal ladies. He decided to just marry the barely legal lady. His fiancee is Alba Jancou, an undergraduate college student from a wealthy and well-connected family. We heard that Alba is 21 years old, the same age as Peter’s daughter Sailor. Except… Alba is actually younger. Peter lied to Page Six and they called him out on it:

Creepy Peter Cook has allegedly been lying about his new fiancée’s age — sources say she’s actually just 20, younger than his 21-year-old daughter Sailor Brinkley-Cook. A few weeks ago, Cook swore to Page Six through his rep that the bride-to-be was 21, despite our doubts. He even went as far as to claim a social media post of her 18th birthday celebrations at her elite British high school, posted on Twitter in 2017, carried the wrong date. The post has since been deleted.

Now sources have confirmed to Page Six that Cook’s paramour is in fact 20 and she doesn’t actually turn 21 until next March. The sources speculated the crafty cad cooked up Jancou’s age perhaps because his wife-to-be is younger than his 21-year-old daughter with Brinkley, Sailor, who we’re told isn’t exactly overjoyed about daddy’s destination wedding next year.

Plus, prevaricating Peter met Jancou two years ago, when she was recently out of high school. He insists their romance didn’t start until a year later, when she was “19 and a half.” Page Six exclusively revealed how Cook popped the question to the attractive college co-ed in September in Santorini, Greece, with a 6-carat diamond ring. Despite the 41-year age gap, Cook insists Jancou is his “soulmate”.

Jancou has her own wealth, we’re told. Her parents are prominent New York and international art gallerists: mom Tanya Bonakdar, 53, and father Marc Jancou, 51, according to public records.

Another source told Page Six that Cook’s engagement announcement was peculiar given that it came on the heels of his daughter Sailor’s elimination from ABC hit “Dancing With The Stars” on October 21. The source said, “Sailor had no idea Peter was going to announce his engagement with such celebrity fanfare. It took her by surprise. She was really upset.”

Peter Cook was literally driving up to elite high schools or boarding schools and trying to pick out his future wife. “Nineteen-and-a-half” are you kidding me?? HE IS SIXTY. And he’s trying to lie about his 20-year-old fiancee’s age to make her seem older, when he truly started dating her when she was fresh out of high school? I cannot, with any of this. Peter Cook is so gross.

SHE SAID YES! 🍾🥂❤️ ”I love her and that’s the beginning and the end of everything” F. Scott Fitzgerald ❤️❤️❤️