We posted a parenting hack on my YouTube channel. Let me know your thoughts please! Link in bio

Amy Schumer and Chris Fischer are parents to nine-month-old Gene. After being very open and candid on social media about hyperemesis and struggles with IVF, Amy and Chris are expanding their advice to include Parenting Hacks. Amy posted what she called their first YouTube video in which she advised people of an “exactly free” toy you can give your toddler: a box with blankets in it:

Her description of this box hack is as follows:

“Our first advice/tip is a good toy for a baby around seven, eight, nine months old and it is exactly free. What it is, is a box.

So you get a big box, okay? You clean it out and make sure there’s no staples in it, and then you put blankets around it, and you put some toys in it. And we put an egg crate in it… and they can hold on to the edges and stand or fall or whatever, and they really like being in their box. And that is our first parenting hack.

This rings of Amy’s humor. But I’m not completely sure she is making a joke. She really has been leaning in to this whole plain-spoken advice/support made public thing so this could be legit. Plus she is selling her sincerity, so brava if this is all commitment to the joke. But many of us grew up hearing our parents tell us we’d rather play with the box our gift came in than the gift itself. And joke or not, Amy’s 100% correct, kids love boxes. My teenagers – today – would play with a giant box if I gave them one.

In the spirit of light-hearted parent hacks – I’ll be “that person.” Given its size, Amy’s Box Hack is more of a portable playpen than a toy. This is further evidenced by her putting other toys in it. But it’s not “exactly free,” those big boxes cost a lot, especially the ones that would be stronger than the child and that they can’t climb out. Of course, maybe the parent ordered something, and the big box was packaging, so only technically free. Looking at Amy’s Instagram comments, folks are loving the Box Hack. Just keep in mind, yes, toddlers will grab the sides and will likely beat the hell out of them, which will compromise their structural integrity so don’t take your eyes off the kid while they are in there. Also, if the box toy gets left up overnight or taken outside, pull every item out of it and check it before putting your kid back in it, spiders like boxes too.

Maybe Amy’s next Parent Hack could be how to dispose of a box that large once it’s been chewed and drooled on, trampled and torn. The biggest obstacle, of course, is getting your cat, who claimed the box for his own, out of it. 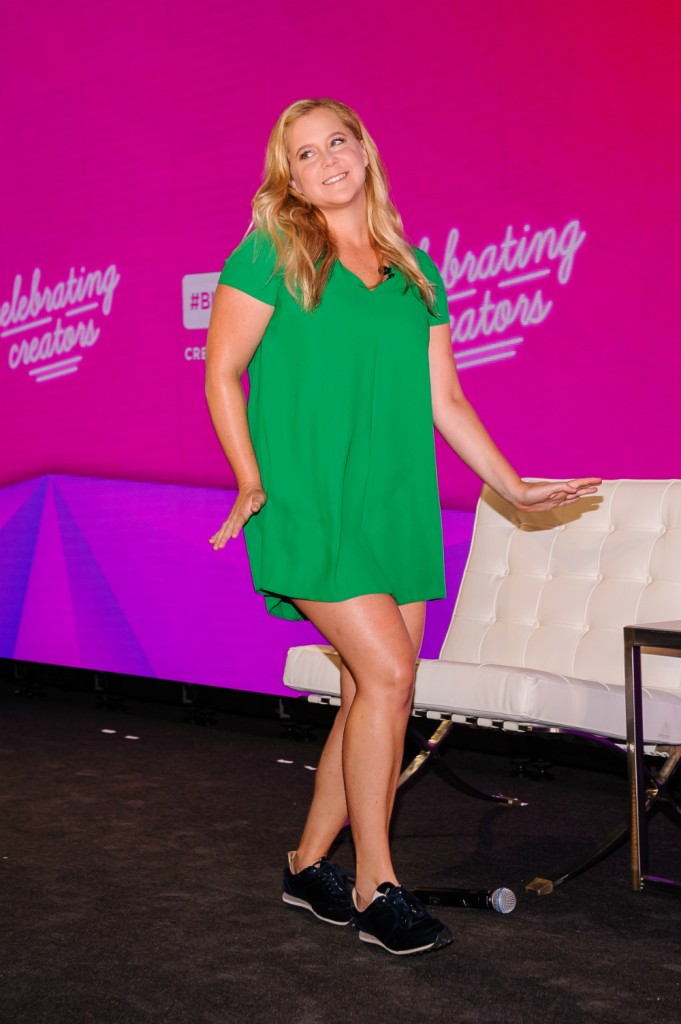 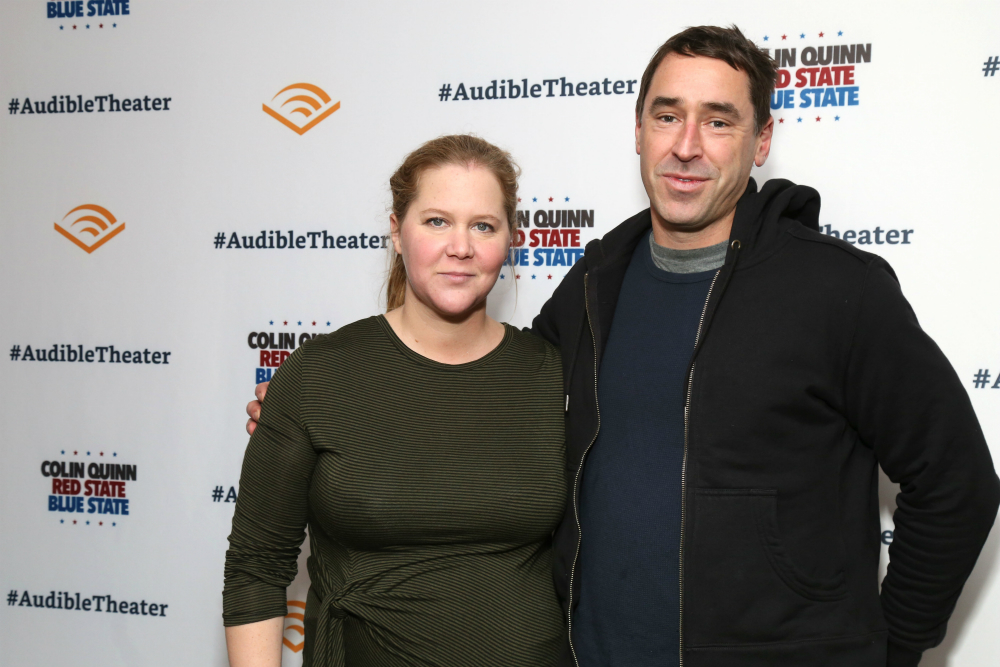