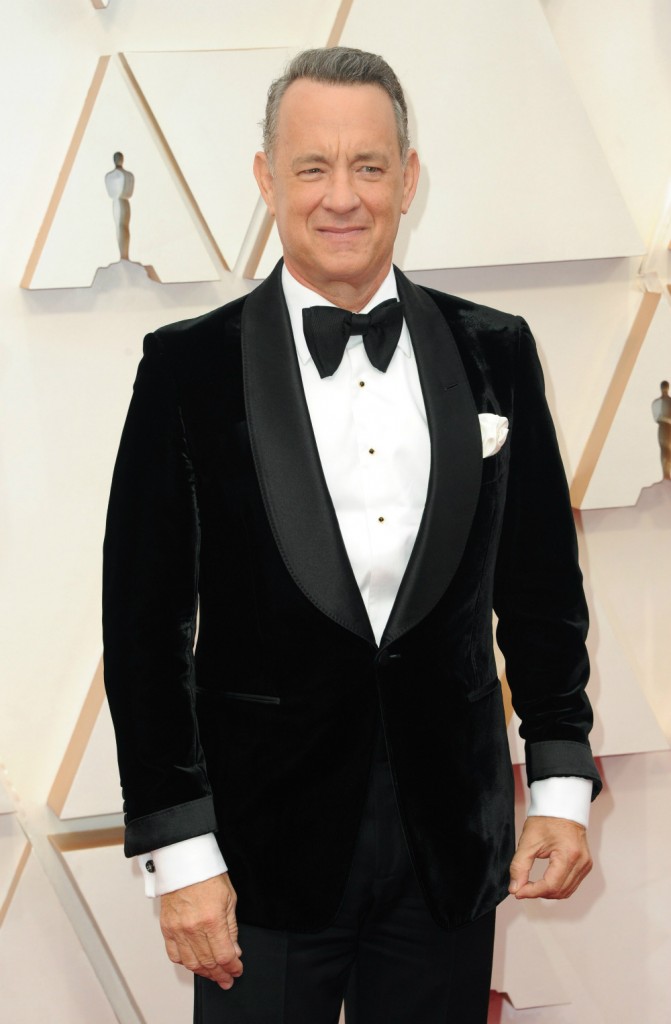 As we know, Tom Hanks and Rita Wilson tested positive for the big C19 in Australia two weeks ago. Throughout their ordeal, America’s First Couple have been giving us updates and snippets of their road to recovery, including this cute update from the hospital. Following that, there was the Vegemite debacle that convinced most of us Tom should spend his time in quarantine perfecting his spread to toast ratio. Then Tom let us know that it wasn’t only his savory paste game that was off, but so was his card prowess as he lost his shirt to Rita in Gin Rummy

On Sunday, Tom checked in with a little message of hope, letting us know that not only were they getting better, they were feeling better too:

I, for one, appreciate these updates from Tom. Obviously, I’m glad to hear that he and Rita are and will be well. I also think it’s important for those anxious about what it’s like to get this to hear how this plays out for our favorite celebrities. Obviously, every case is different but there is so much harrowing information thrown at us daily, that a few words of assurance that we may, in fact, get through it, are much appreciated. We at Hecate Temple have discussed several times what the landscape of life will look like once this is over. I have no idea, so I’ve just been taking it one day at a time. So far, that’s preserving my sanity. I’ve also been fantasizing about the celebration when our quarantine, which just got stricter, lifts. We all do what we need to keep our spirits buoyed during this time. If Tom’s words brought you comfort, let them. It’s okay to look for hope.

In case you needed proof that Tom and Rita really are improving – could you keep up with Naughty by Nature’s “Hip Hop Hooray” if you were feeling poorly? I couldn’t. (Okay, I can’t keep up with them even on my best day.) But Rita did when she joined in on Hip Hop Hooray over the weekend. The video posted below is NSFW, which takes on a whole new level now that we are all home. But there’s language so if you have “co-workers” under 12 within earshot, maybe turn the volume down:

See it to believe it 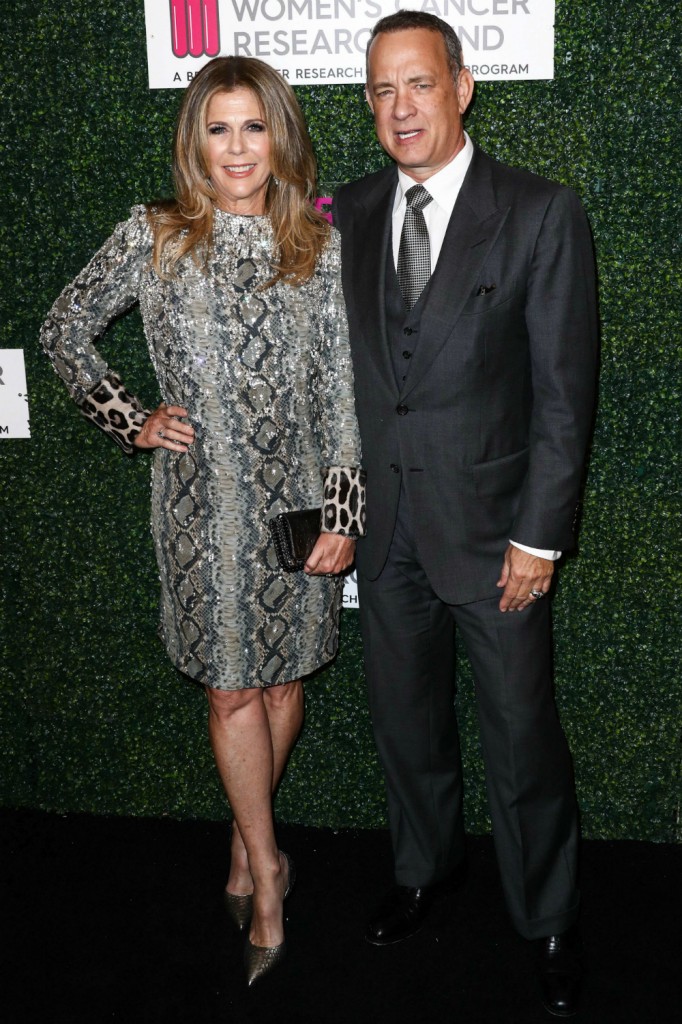 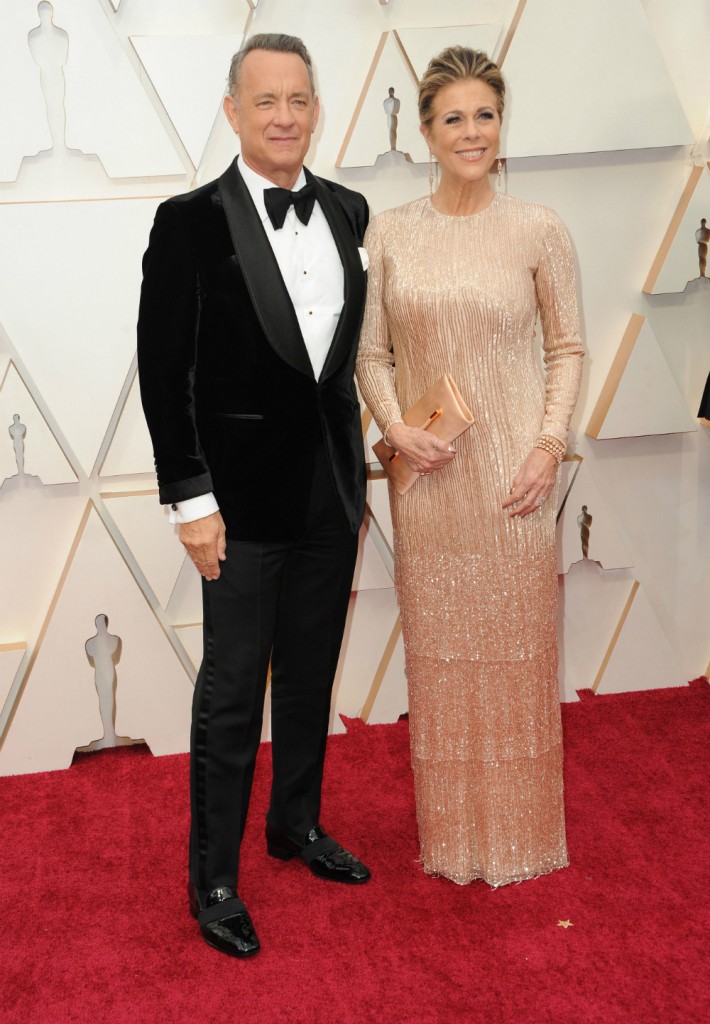 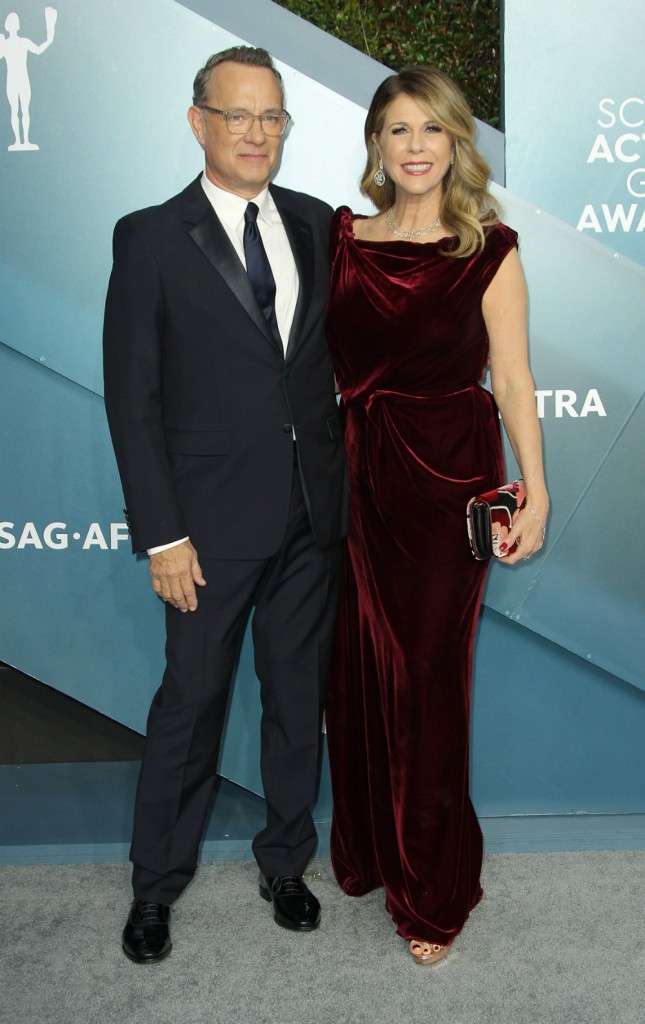