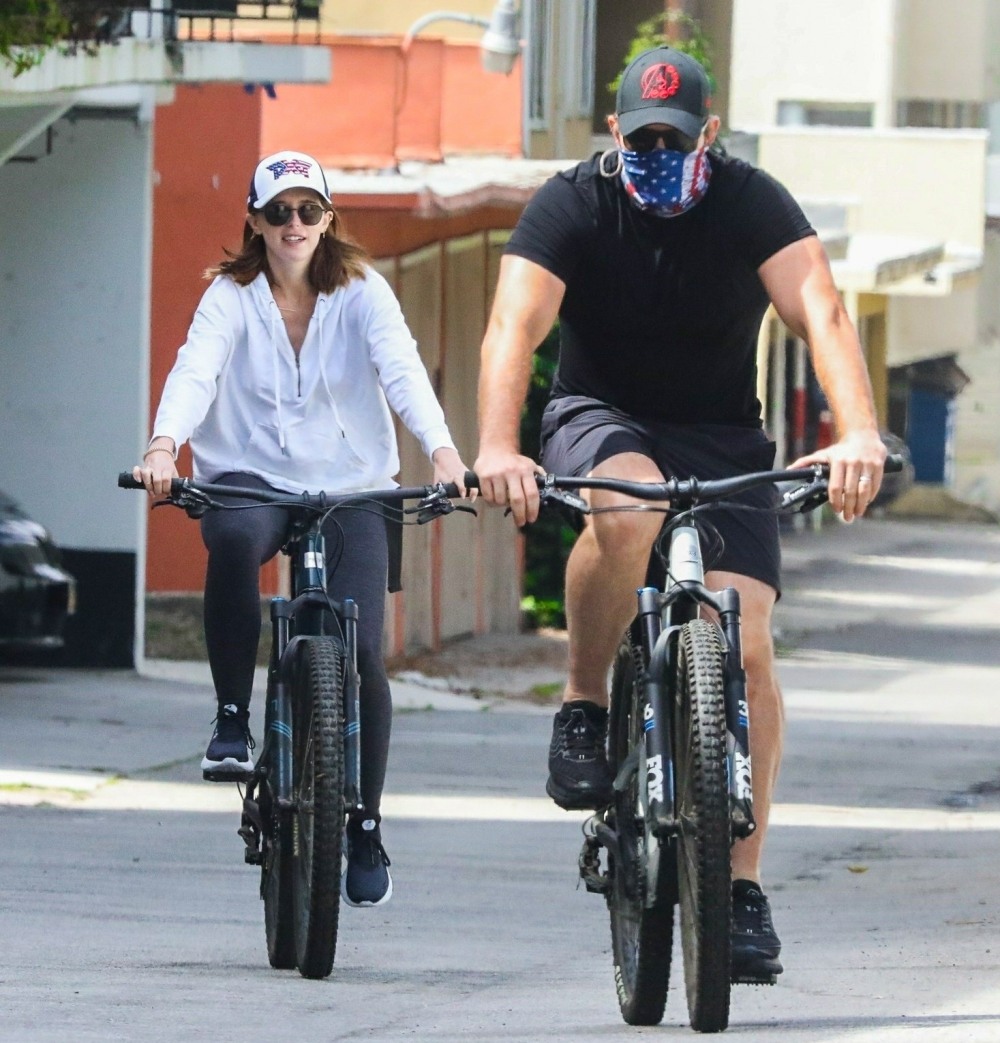 We learned this two weeks ago that Chris Pratt & Katherine Schwarzenegger are expecting their first child together. Chris has a son, Jack, from his first marriage to Anna Faris. Despite the mountain of shade for Pratt (well-deserved, imo), I do think he’s a great father who adores his son. I always thought that one of the reasons why Anna and Chris split up was because Chris wanted more kids and Anna didn’t, although they absolutely had other problems besides that. Anyway, now that Pratt is living his conservative-bro fairytale with Katherine, of course he’s doing the most to “take care of her.”

With their first wedding anniversary just a little more than a month away, Chris Pratt and Katherine Schwarzenegger Pratt are more blissful than ever. Multiple sources previously confirmed to PEOPLE the couple are expecting their first child together this fall.

“Katherine is doing well, and Chris has been taking care of her,” says a source. “Katherine still calls him her dream husband. They are very happy together.” Adds a friend of the couple: “Chris has been doting on Katherine, and the pregnancy has brought them even closer.”

While the Gift of Forgiveness author and the actor — who shares 7-year-old son Jack with ex-wife Anna Faris — have been facing added stress because of the spread of coronavirus, they are trying to “focus on the positives for their family during the lockdown,” says the source. “Katherine is very happy to have Chris around every day.”

As the newlyweds expand their family, they also have a strong support system in their loved ones. Over the weekend, Pratt, 40, and Schwarzenegger Pratt, 30, were photographed enjoying a bike ride with her parents Arnold Schwarzenegger and Maria Shriver, and the animal advocate has also been leaning on her three younger siblings.

“They shared the happy news early on with their family. Arnold and Maria are excited to become grandparents, and Maria especially can’t wait for a little one to join the family,” says the insider.

In that recent Katy Perry post, commenters were all lining up to testify about how much they hated their partners during their pregnancies and how the lockdown is hard on everybody. But look, Katherine and Chris are – gasp – happy! I bet even though this is a stressful time in general, she’s one of those “silver linings” people and she genuinely likes being in one place for months at a time with Chris. As for all the “taking care of her” stuff – she’s not a puppy. She’s been going for walks and bike rides and she seems completely healthy. But whatever – I think Pratt learned a lot from his first marriage and he’s determined to make this one work. And so far, it’s pretty easy. 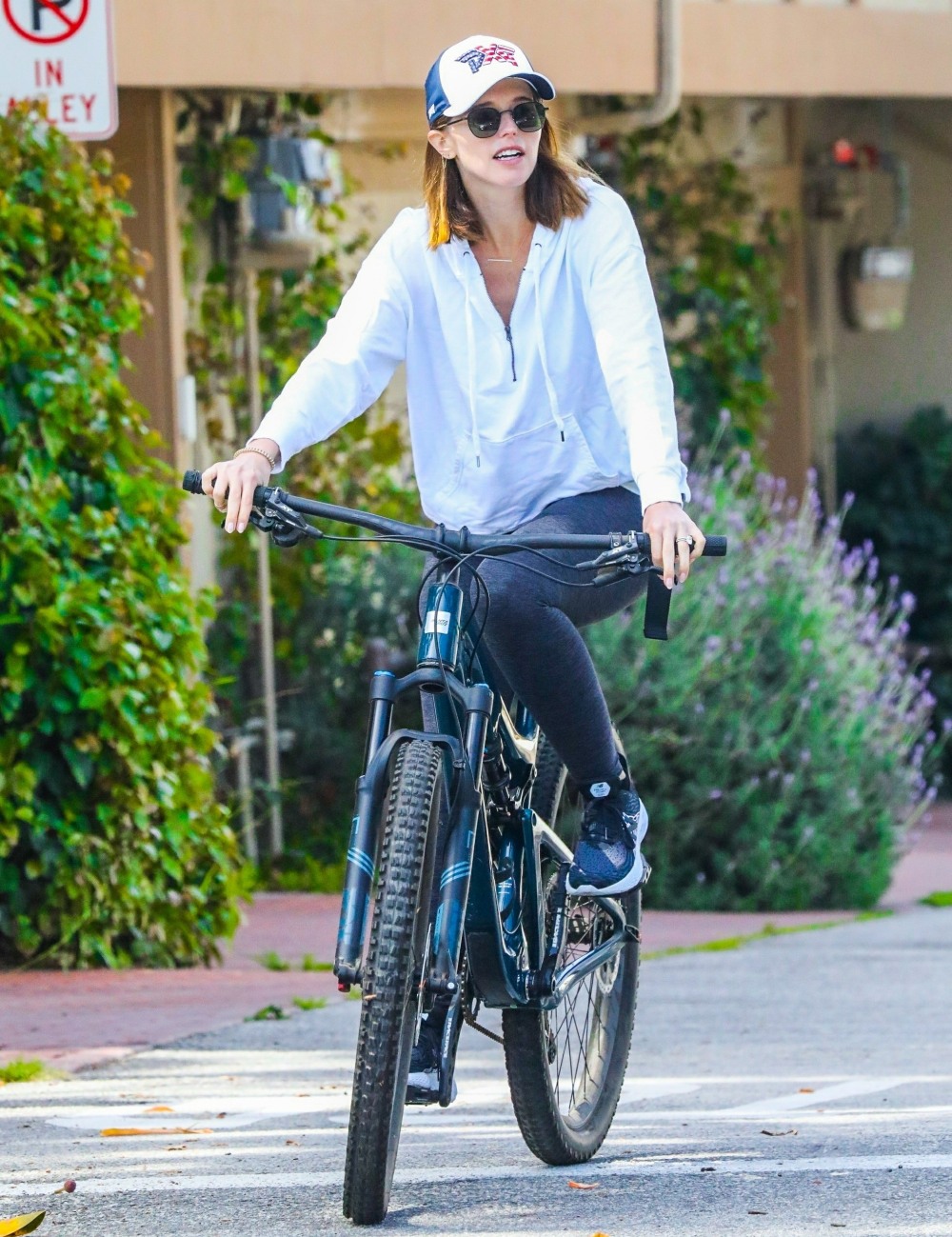