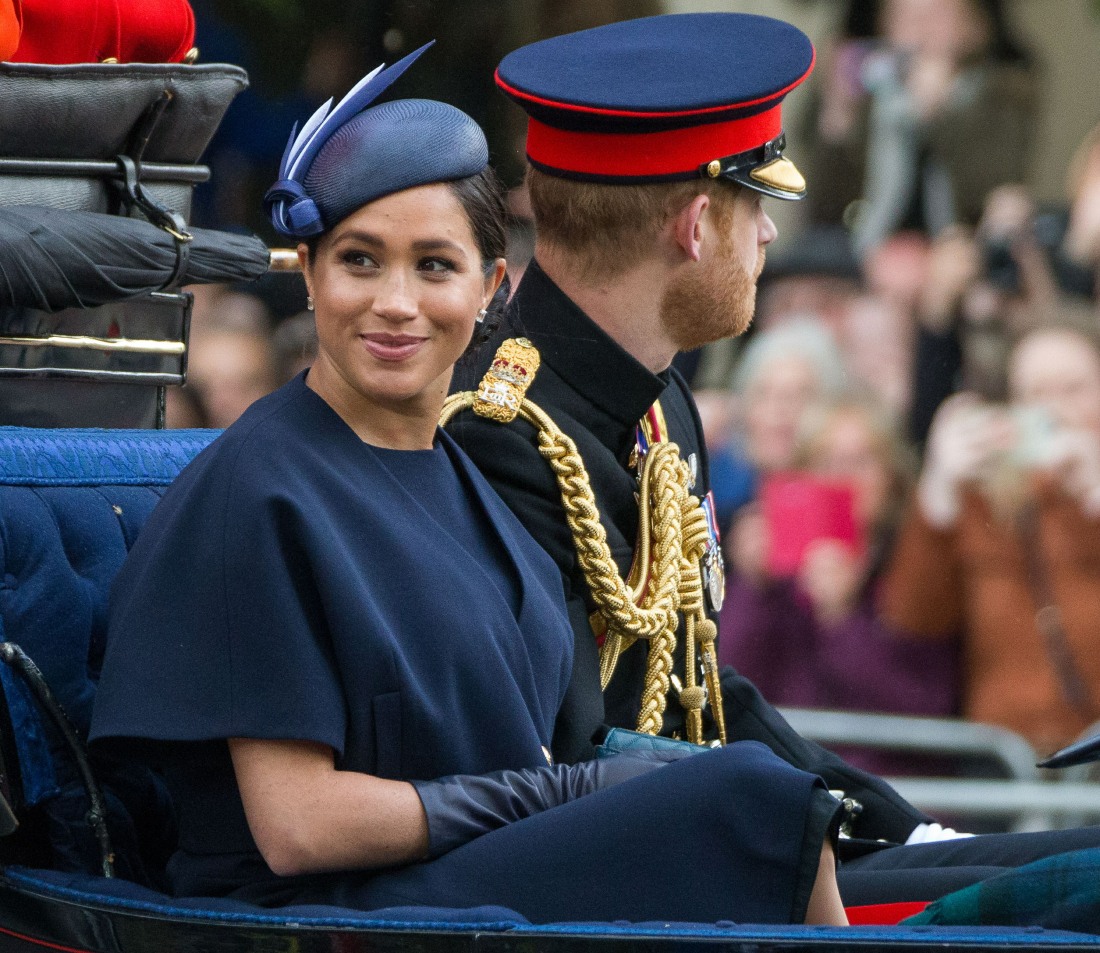 There have been so many conversations about Omid Scobie and Carolyn Durand’s (mostly authorized) biography on the Duke and Duchess of Sussex, called Finding Freedom. I joked in the podcast that I find the title a bit gaudy and melodramatic, but it’s not like Meghan and Harry chose the title. Besides that, Finding Freedom will likely be an oasis of interesting and truthful information about the Sussexes, unlike all of the other books coming out about them this year. We’ve previously heard about some Kensington Palace gossip-history book, which just sounded like a summary of stale tea with some added anti-Meghan lies and smears. But it looks like Lady Colin Campbell will also be writing a book about the Sussexes. From the Mail’s Talk of the Town column:

Just as Harry and Meghan were hoping a new biography – Finding Freedom – would make us love them again when it’s published in August, I can reveal that aristocrat Lady Colin Campbell is ready to rain on their parade with her own tell-all book at the same time.

She tells me: ‘It’s called Meghan And Harry: The Real Story. There are plenty of revelations. I’ve had members of the Markle family to stay, but I’m not saying anything until closer to the book launch.’

Lady C, whose previous controversial works include volumes on Princess Diana, turned to unusual methods of research this time. The 70-year-old enlisted the help of her two adopted sons, Dimitri and Michael, who appeared on an MTV reality show with Meghan’s nephew – cannabis entrepreneur Tyler Dooley.

“I’ve had members of the Markle family to stay” made me wince. I wouldn’t put it past any of these “biographers,” journalists or commentators to invite an unhinged White Markle into their home so that they can just act as stenographers to whatever batsh-t stories the White Markles want to sell. Anyway, all of this to say… if she does release this book, I can guess which Sussex biography will be excerpted by the Daily Mail. *cough*

For those people unfamiliar with Lady Colin Campbell, she was threatening to write a tell-all about Prince Philip’s wandering eye, and she was also planning to name names of some of his many mistresses. Most recently, Lady Colin was kicked off various British shows for being unhinged about Prince Andrew and Jeffrey Epstein – she made the argument, on air, that Epstein wasn’t REALLY a pedophile because he only “solicited” sex from girls as young as 14. Ah. 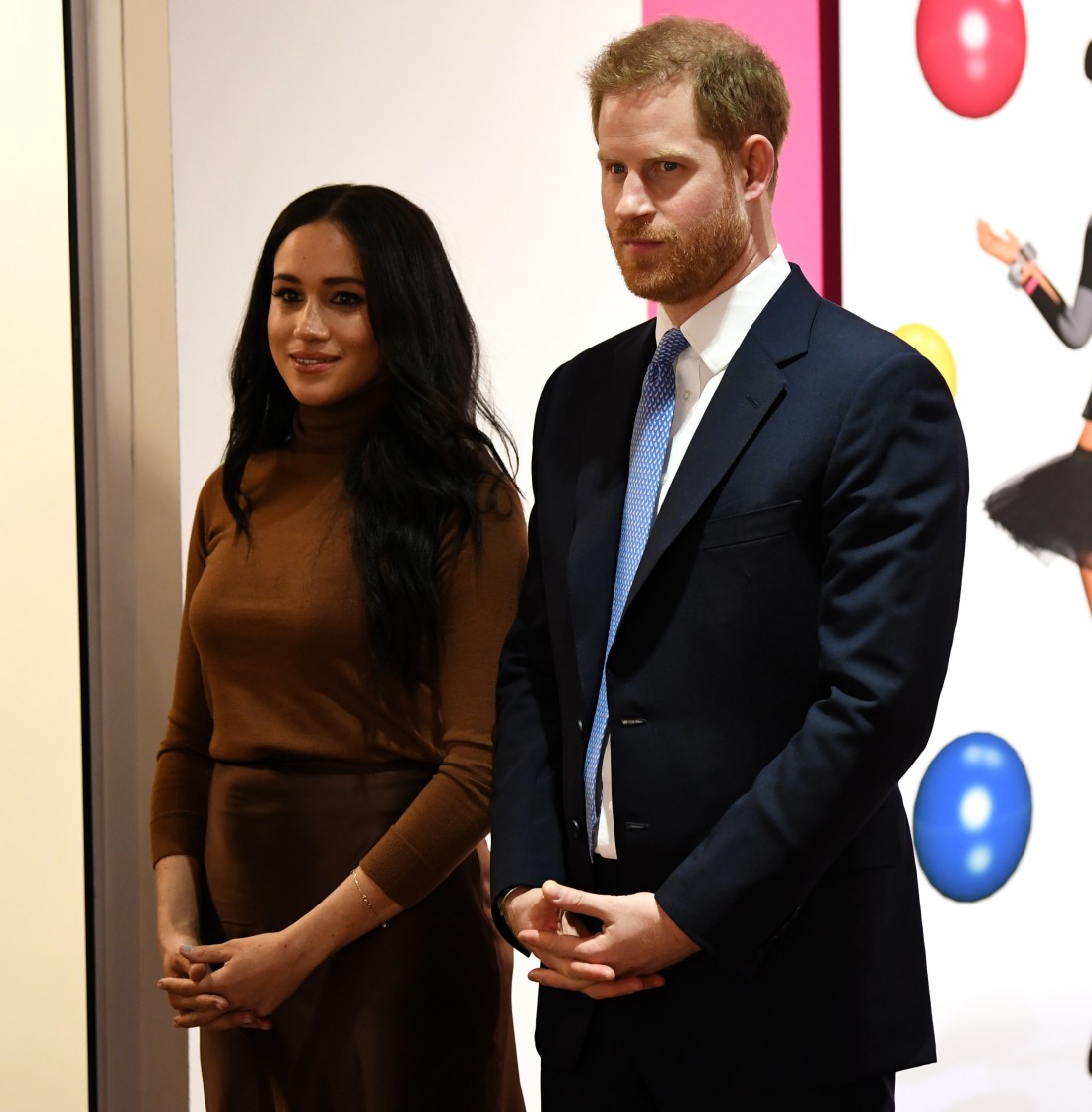