Brian Austin Green confirms split with Megan Fox: ‘I will always love her’

We heard in April that Megan Fox and Brian Austin Green had separated yet again. A source told E! News that they were taking some time away from each other but they were not currently planning to divorce. Then Megan stepped out without her wedding ring last week, then she stepped out with Machine Gun Kelly, her apparent jumpoff. It felt like E! News actually had the scoop on it weeks ago, and everything is being confirmed now. Even Brian Austin Green says it’s over for good:

Brian Austin Green and Megan Fox are through, the “90210” star has confirmed on his podcast, “… With Brian Austin Green.” The two have “really been trying to sort of be apart” since the end of 2019, Green noted, while referencing photos of Fox, 34, and Machine Gun Kelly that appeared over the weekend.

“I will always love her,” Green, 46, said. “And I know she will always love me and I know as far as a family [goes], what we have built is really cool and really special.” The two “intend to “still do family vacations and holidays as a family and really make that a focus for the kids,” he says. Fox and Green are the parents of sons Noah, 7, Bodhi, 6, and Journey, 3.

“It sucks when life changes and something that you’re used to — that you’ve been doing for 15 years — you try and not get rid of but you change,” Green added, audibly becoming emotional while recording. “There’s the unknown aspect … there’s that pit in my stomach … I really don’t want Megan and I to be at odds … she’s been my best friend for 15 years and I don’t want to lose that.”

Addressing the Machine Gun elephant in the room, Green says that rapper has come up in talks with he and Megan but that “they’re just friends at this point … I don’t want people to think her or he are villains or that I was a victim in any way.”

I weirdly appreciate the fact that BAG neutered the conversation about Machine Gun Kelly. A lot of dudes would have gone to a toxic place, but BAG did good work there. It reminds me of how he kind of shrugged off Megan’s relationship with Shia LaBeouf too – for a brief moment, Megan and BAG broke up and she dated Shia for a bit, and BAG was just kind of like “whatever, he’s fine.” And then Megan came back to BAG anyway. That’s just a reminder that Brian and Megan were on-and-off a lot throughout their relationship and marriage, actually. So while this feels more like “the end” than anything before, there really is a strong possibility that they’ll get back together. You really never know. 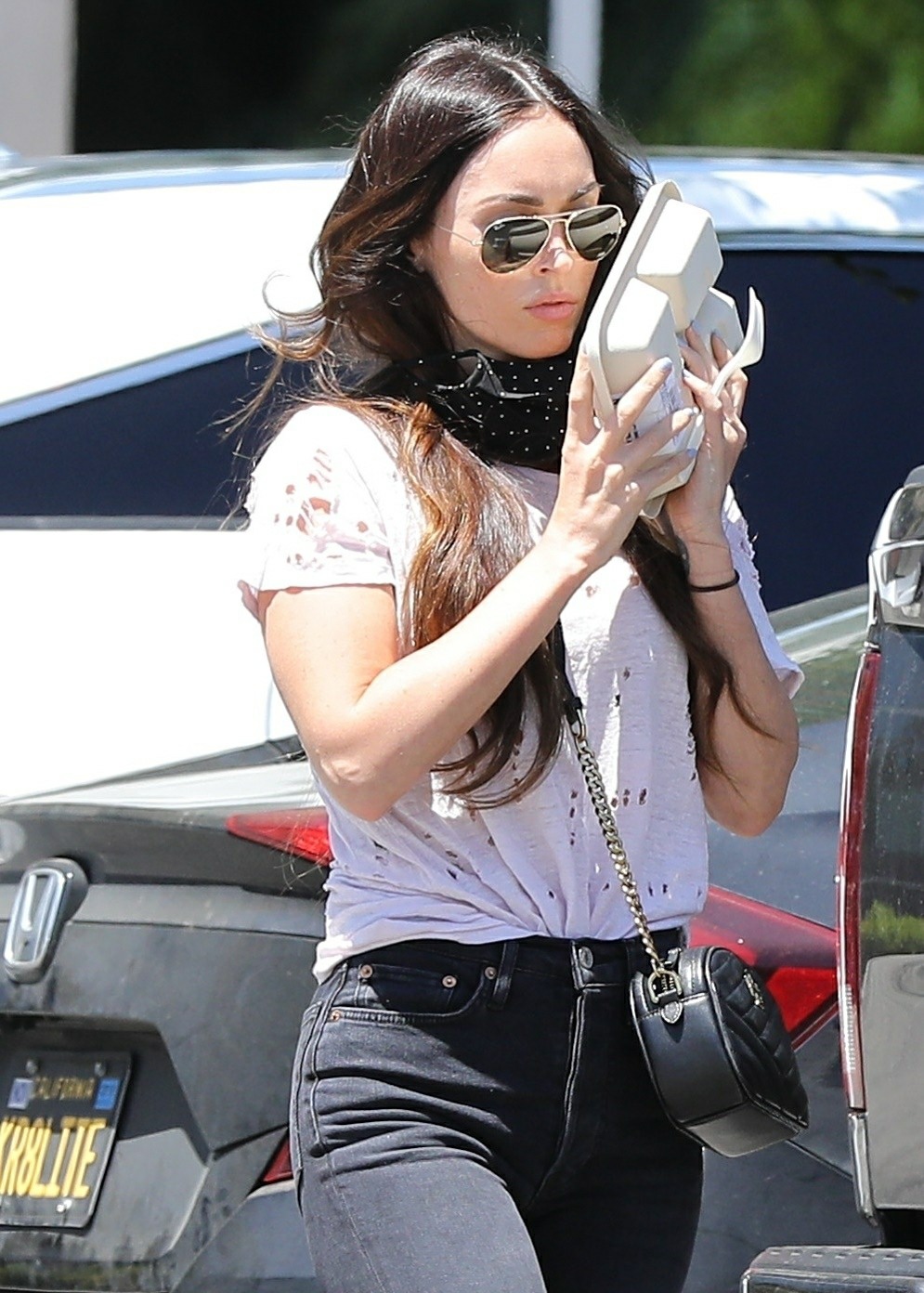 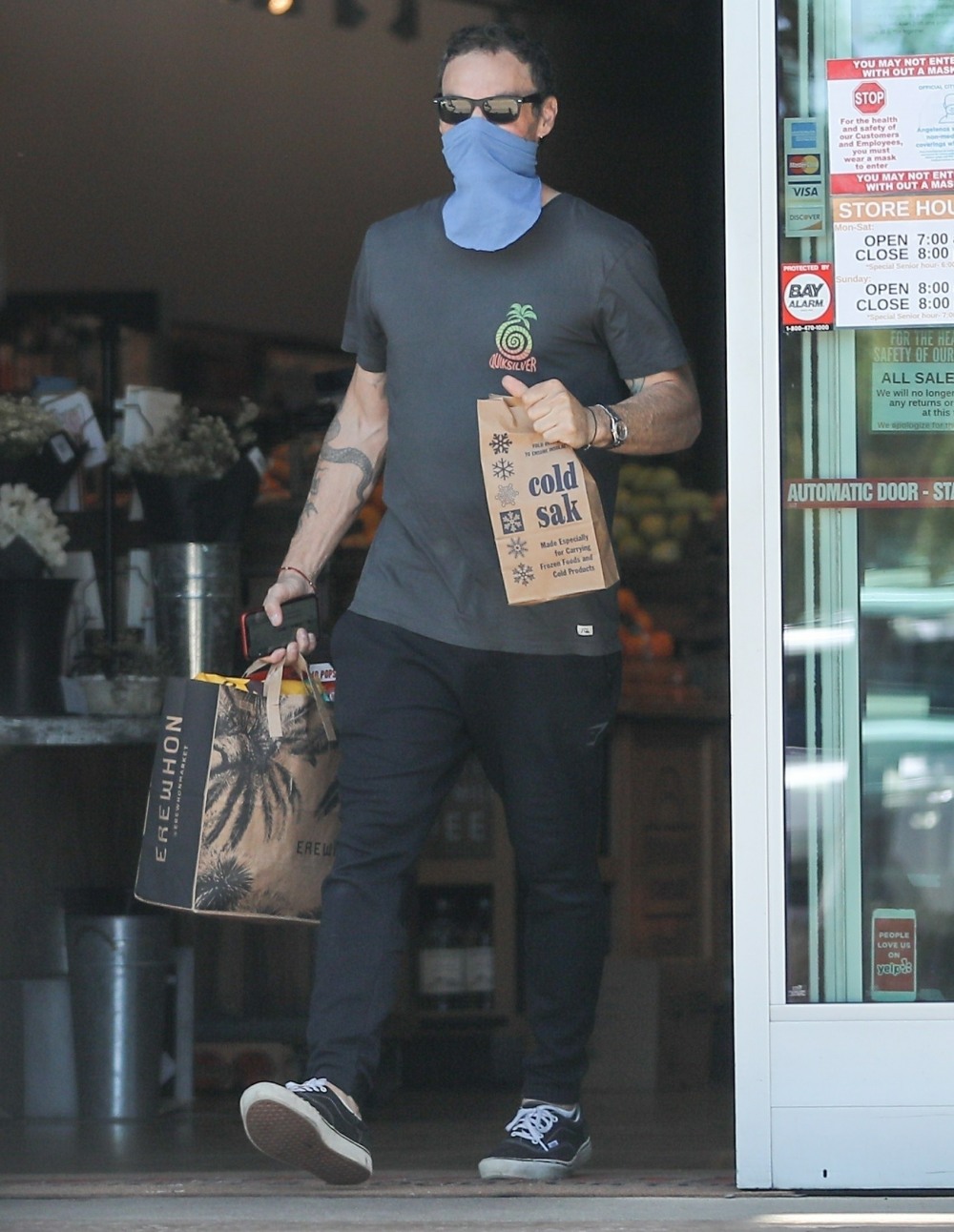 12 Responses to “Brian Austin Green confirms split with Megan Fox: ‘I will always love her’”