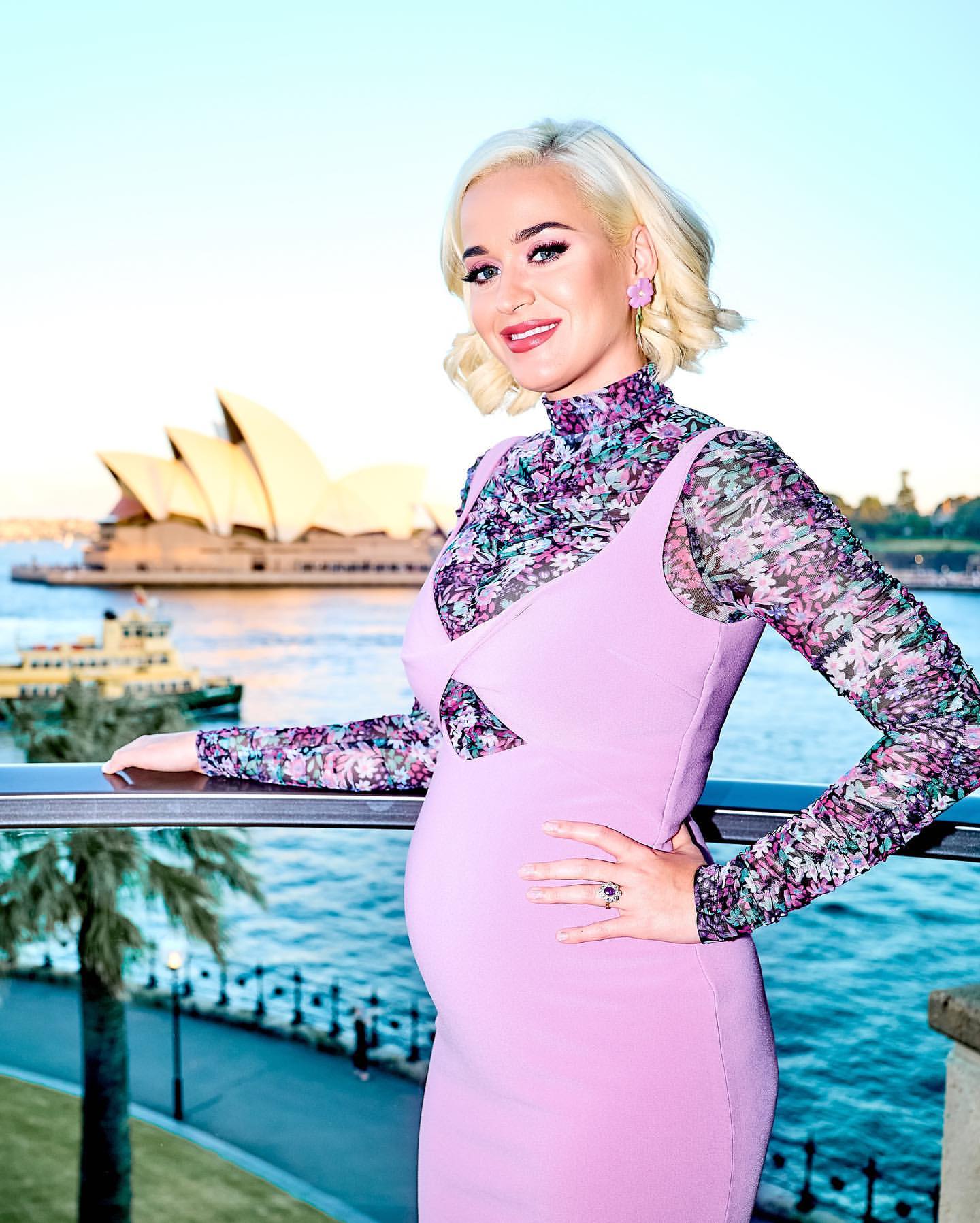 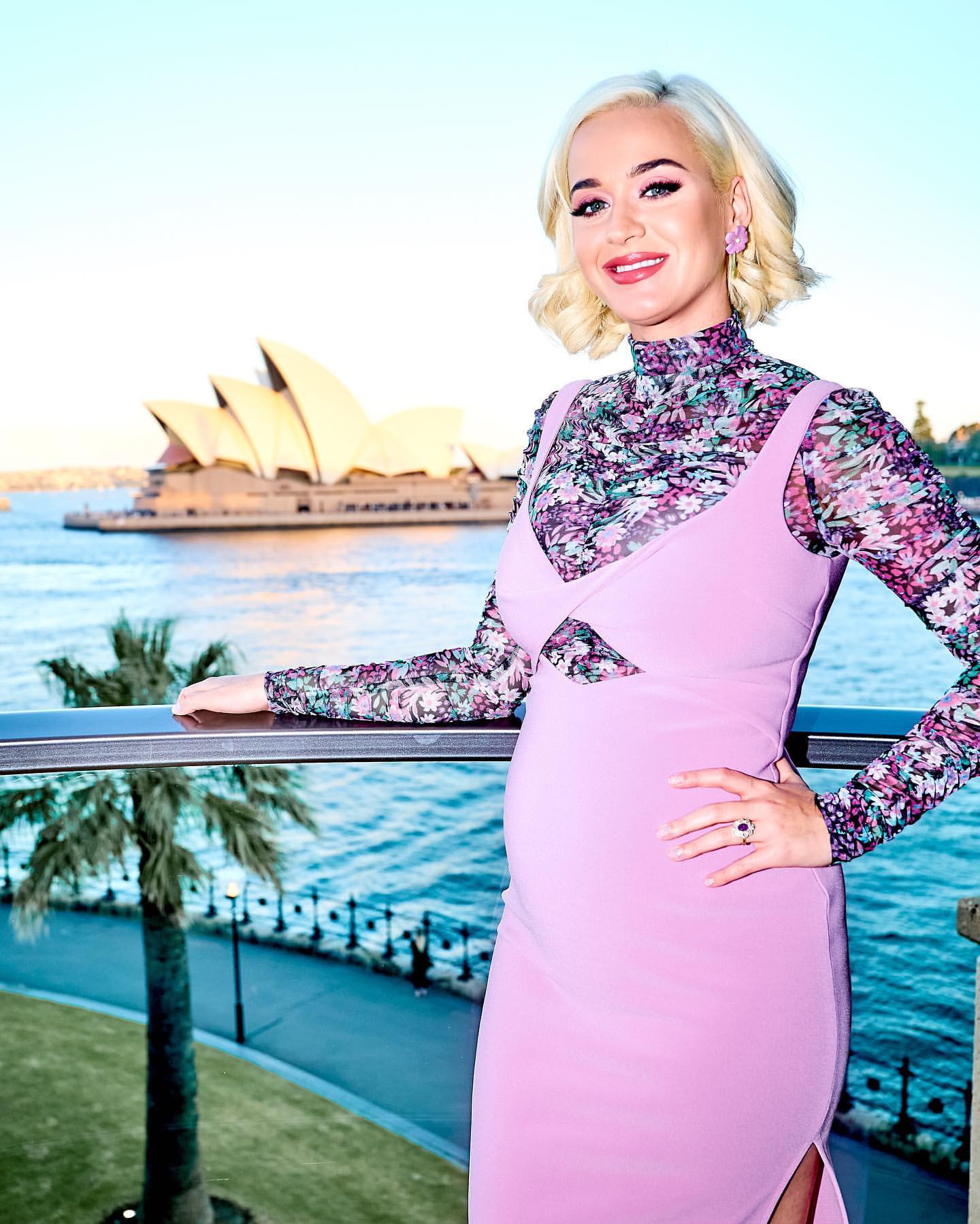 16 Responses to “Katy Perry was ‘broken’ after 2017 split with Orlando, ‘gratitude saved my life’”