Embed from Getty Images
Netflix original action film, The Old Guard, is based on the graphic novels of the same name created by Greg Rucka and Leandro Fernandez. It’s about a team of immortal mercenaries, led by Charlize Theron, and is jammed-packed with expertly choreographed action and fight scenes. I watched it three times over the weekend. Don’t judge me. The film has two female leads, one of whom is African-American actress Kiki Layne. Plus it’s directed by Gina Prince Bythewood (Love & Basketball), who is a woman of color. Hollywood directors are notoriously male and white. It is almost impossible for women, especially women of color, to be given an opportunity to direct a big-budget film like this.

Patty Jenkins made headlines when it was announced that she was going to direct the much-anticipated Wonder Woman film in 2018. It was one of the highest-grossing films of that year and yet, in the height of Me Too, the Academy passed over her and nominated all men for the Best Director category. In the 91-year history of the Oscars, only five women have been nominated for Best Director. The pickings of women directors, especially women of color, are so slim that when director Ava Duvernay was snubbed for her work on Selma, she stated, “I’ve never been in this place before. There is no precedent for it and there is no black woman I can call and ask.”

Having Prince-Bythewood direct this film for Netflix is a moment. In fact, Skydance, the owner of the film rights, intentionally sought a female director. Prince Bythewood never expected that she would one day be asked to direct an action film. She did an interview with Variety in which she credited Patty Jenkins for helping open up opportunities. She also talked about the extreme training that the cast did.

On realizing her dream to make an action movie
“I, for a long while, never thought I’d get the opportunity to make one given the way Hollywood loves to work,” Prince-Bythewood, 51, tells Variety. “But then Patty Jenkins did ‘Wonder Woman’ and did such a phenomenal job that, that creaked the door open just a little bit.”

Prince-Bythewood explained that Skydance was intent on finding a female director when they bought the rights to the property. “They said in the room that they loved ‘Love & Basketball’ and loved ‘Beyond the Lights’ and loved what I did with the characters with that and they wanted that vibe for ‘The Old Guard’ so that it didn’t just feel like an action film, but more like an action drama,” she recalled. “And for me to move into the space, that’s exactly what I wanted as well.”

On Kiki Layne as Nile
“I was like, ‘Wow, she is really good, but no way could she be Nile. She’s just too soft,’” she said. “And then she came into audition and within five seconds, I was like, ‘Oh my God, that’s Nile.’ She had that innate strength, but also the innate vulnerability and this innate goodness. KiKi in real life is a light and she brought that to the role and I believed her in every moment and she had the desire to be great.”

And Layne leaned in. The cast was in the gym for about four months working with personal trainers and stunt coordinators. “When you learn how to fight, when your body gets stronger and stronger, it gives you swagger. You’re now walking down the street, knowing you can kick someone’s ass,” Prince-Bythewood said. “It changes you and that helped her embody a Marine. You literally saw KiKi’s posture change.”

When given the opportunity women directors are equipped to deliver and Prince-Bythewood has definitely proven that with this superb film. You could really tell that the cast had trained hard for this as she mentioned. Kiki especially was mesmerizing on screen.

As for the Old Guard, the cliffhanger at the end most definitely pointed to a sequel. This is the number one movie on Netflix and they’ll surely be happy to sink money into a second one. I’d like to also see where Prince-Bythewood takes Nile, Kiki’s character. The character had an amazing arc and Kiki was able to hold her own in scenes with Charlize and Chiwetel Ejiofor. I have a feeling I’ll be watching the movie again, a girl must practice her hand to hand combat skills. One never knows when you may find yourself being an immortal in a band of mercenaries or better yet when those skills may come in handy. 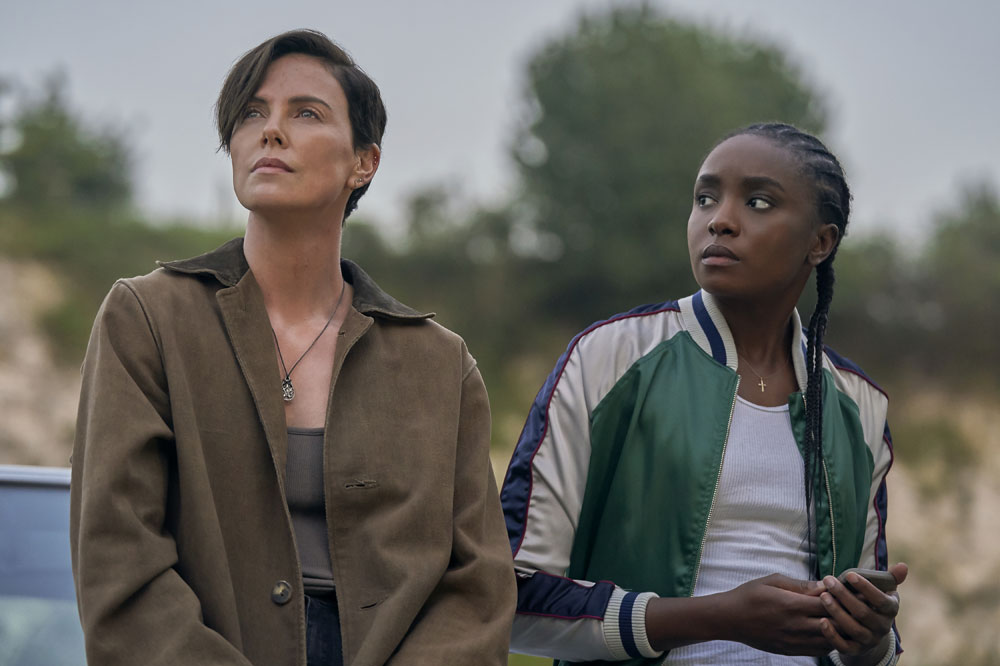 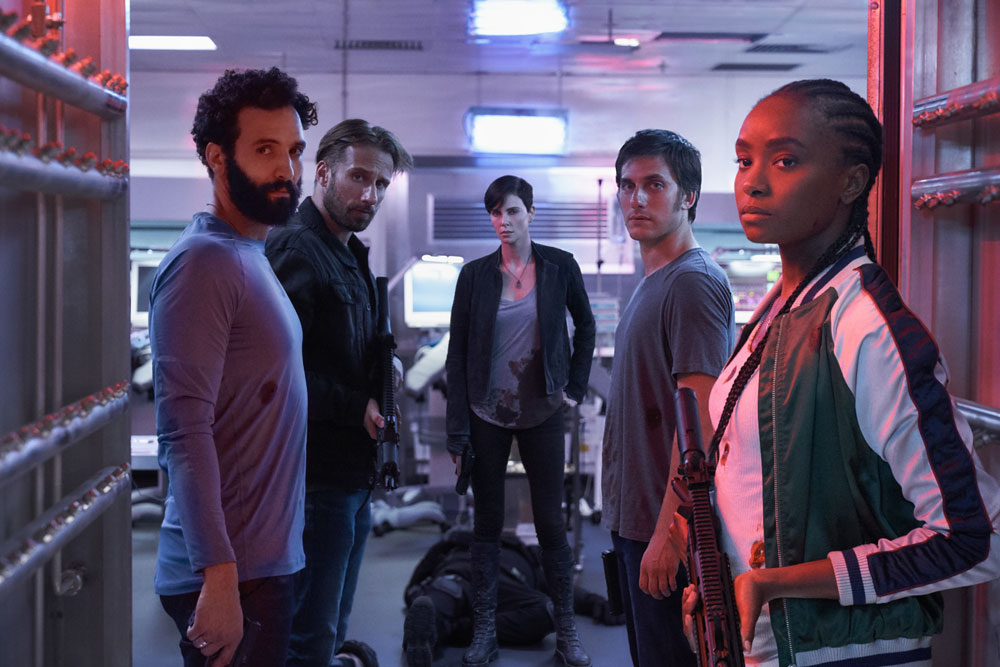