Do you remember the drama around Nicki Minaj’s marriage to Kenneth Petty? Well, there was drama around the whole relationship, especially given that he once took a plea deal on manslaughter and he was convicted of attempted rape. But Nicki became obsessed with him as soon as they started dating in 2018 (they knew each other when they were kids). In the fall of 2019, she announced that she was retiring and planning to marry Petty and have babies with him. She married him in October of last year. And she’s pregnant now.

Nicki posted multiple pics of her bump on her Instagram. The first IG reminded me of Beyonce’s iconic twins announcement in 2017, especially with the way Nicki posed her body. Obviously, Nicki’s IG didn’t include Beyonce’s veil or strange flower arrangement background. Still, it was a visual callback for some reason.

In Page Six’s coverage of her pregnancy announcement, they noted that Petty finally registered as a sex offender in the state of California earlier this year. Yuck. I couldn’t get involved with anyone with that kind of backstory, but Nicki has shown a high tolerance for all kinds of violence, assholery, and perversions. I think this will end in disaster, but I wish her luck with her Petty baby. Incidentally, she has not changed her name to Nicki Petty. But I would assume the babies will have the Petty name. 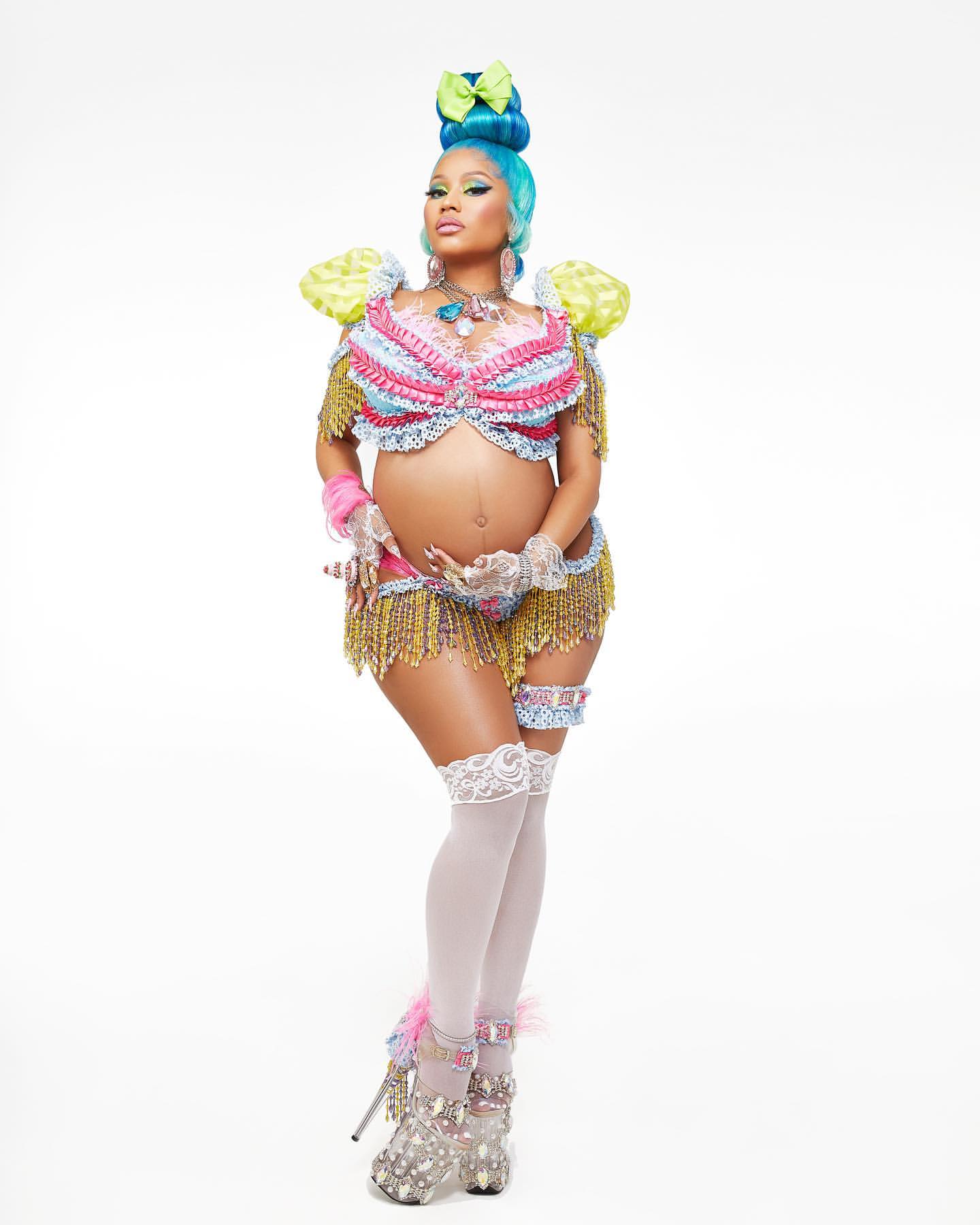 And finally, the Virgin Mary by #DavidLaChapelle 🙏 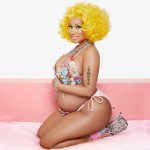