Kanye West apologized to Kim: ‘I want to say I know I hurt you, please forgive me’ 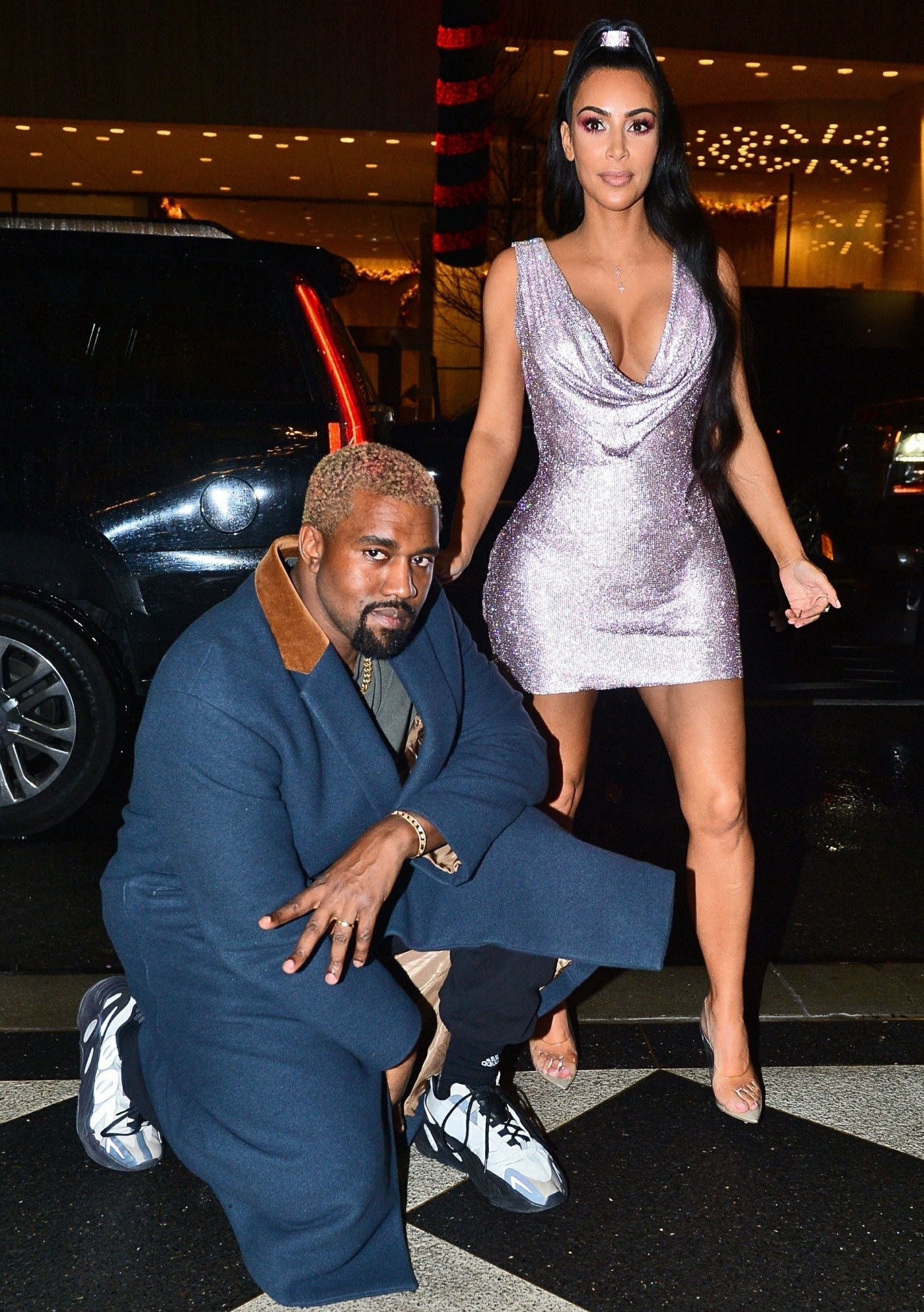 Kanye West spent a full week attacking his wife Kim Kardashian and her family on social media and at a “campaign rally” in South Carolina. Kanye was clearly in the middle of a manic episode. He claimed that Kim was trying to fly to Wyoming with a doctor to “lock me up.” He said he was trying to divorce Kim and he insinuated that she had an affair with Meek Mill. Kim ended up writing a powerful open letter about mental illness and how powerless the family can feel while watching someone deal with bipolar disorder and refusing help. Reportedly, Kim was still trying to come to Wyoming to see Kanye and possibly convince him to accept treatment or take his medication, but as of Thursday/Friday of last week, he was still refusing to see her or talk to her. Then he posted this over the weekend:

I would like to apologize to my wife Kim for going public with something that was a private matter.
I did not cover her like she has covered https://t.co/A2FwdMu0YU Kim I want to say I know I hurt you. Please forgive me. Thank you for always being there for me.

I think Kim deserved that apology. I really do. People will say that she doesn’t keep secrets or that everything she does is a KUWTK storyline, but she has been very loyal to Kanye for years and she has dealt with a lot of stuff privately regarding his bipolar disorder. Even if she leaves him – and I think she’s already leaving him – she will continue to want the best for him because she genuinely cares about him and loves him. It’s nice to see Kanye have a moment of lucidity and tweet that out.

TMZ reports that soon after he tweeted this, Kanye went to the hospital briefly to get treatment for anxiety, “but there were lots of people inside, he got uncomfortable and left.” Then his team had an ambulance come to the Wyoming Dome and EMTs checked his vitals and he was deemed fine and he was out riding ATVs shortly after the visit from the ambulance. My opinion is that he’s still in a manic episode but he’s slowly coming down. 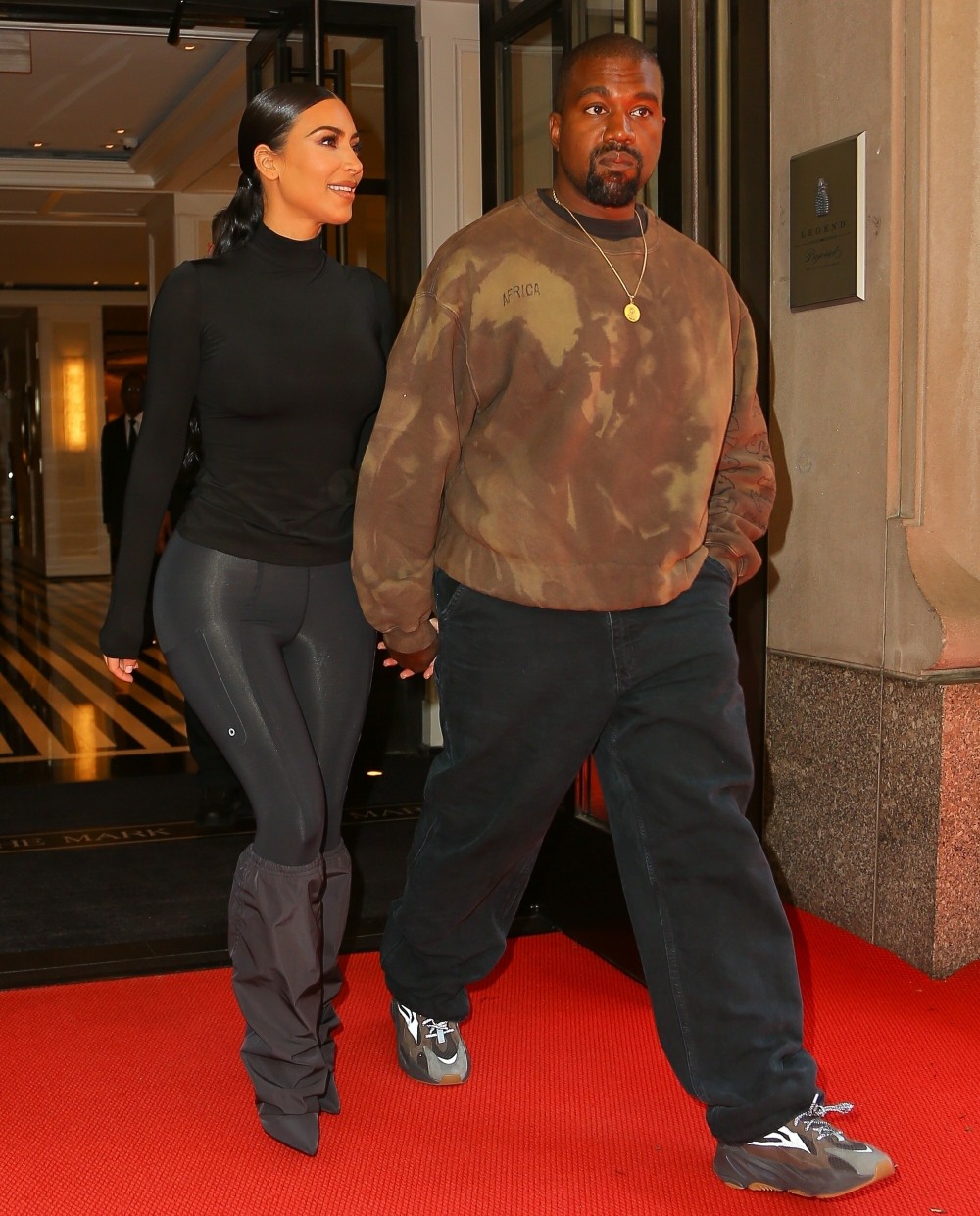 46 Responses to “Kanye West apologized to Kim: ‘I want to say I know I hurt you, please forgive me’”