On Friday Oya covered the story about Gabrielle Union getting mommy shamed for her baby Kaavia’s natural hair. Gabrielle’s response to that is that Kaavia is one and a half and she doesn’t want to give her a complex. Maren Morris, 30, is a country singer and I’ve covered her once before. She seems like a good person and she’s on the right side of history, judging from her Instagram. Maren has been married to fellow country singer Ryan Hurd since 2018 and they had their first child, son Hayes Andrew, four months ago. Maren posted a photo of baby Hayes on a float with her in the water last month. Of course commenters came for her, like they come for all celebrity moms who post almost any content with or of their children. Maren had to defend herself against the fact that Hayes didn’t have a lifejacket on in that pic, that’s below. You can see the bottom of the water in the photo, it’s just an inch, and her husband tweeted that the float was anchored in a foot of water, that five other people were there and they took that one picture and got out. She ended up turning off the comments on that post because people got so rude about it.

Maren was on Watch What Happens Live where she said she’s not going to post any more photos of Hayes’ face because of all the grief she’s been getting. That video is below and here’s what she said:

I don’t think I’m going to show his face in photos on social media anymore. To anyone who is a mother who is shaming another mother it… probably comes from a deep insecurity in your own motherhood that you have to criticize someone else that’s especially brand new at this. We all feel like we suck in the beginning anyways. I’m going to be a little more private about him. It’s been so fun sharing photos of him but I feel like I can take someone saying my music sucks or I’m ruining country music, but for some reason the mother part I can’t emotionally handle right now. I was like ‘I’m just going to protect myself from it.’

I will say, he was completely safe, we were tied to a dock, I was in a foot of water on a float for a photo.

[From WWHL video via Buzzfeed]

This isn’t a situation like the one Pink was in where she was openly fighting with people. (Not that Pink in any way deserved that, just that she engages with trolls more.) Maren has been low key about her baby and she realizes that it practically doesn’t matter what she posts. I appreciate how vulnerable and open she is about the fact that it hurts and that she doesn’t want to continue taking crap for it. Instagram should have a setting like the new one Twitter has, where you can set individual posts so only people you follow can comment.

I’d just like to say, my wife usually doesn’t need me to defend her, but she’s a great mom, and my kid was not unsafe on a float in 1 feet of water being held by an adult with 5 people watching so she could get a picture.

Honestly, I get so many criticisms of my motherhood on anything I post of Hayes, so I may just discontinue posting photos of him. Sucks but it’s kind of where I’m at. 😑

Thanks, babe. I mean, we talked about curbing posting photos anyway now that he’s a little bit older, but the added crap from (mostly other moms) folks definitely forced our hand. 😭🙄 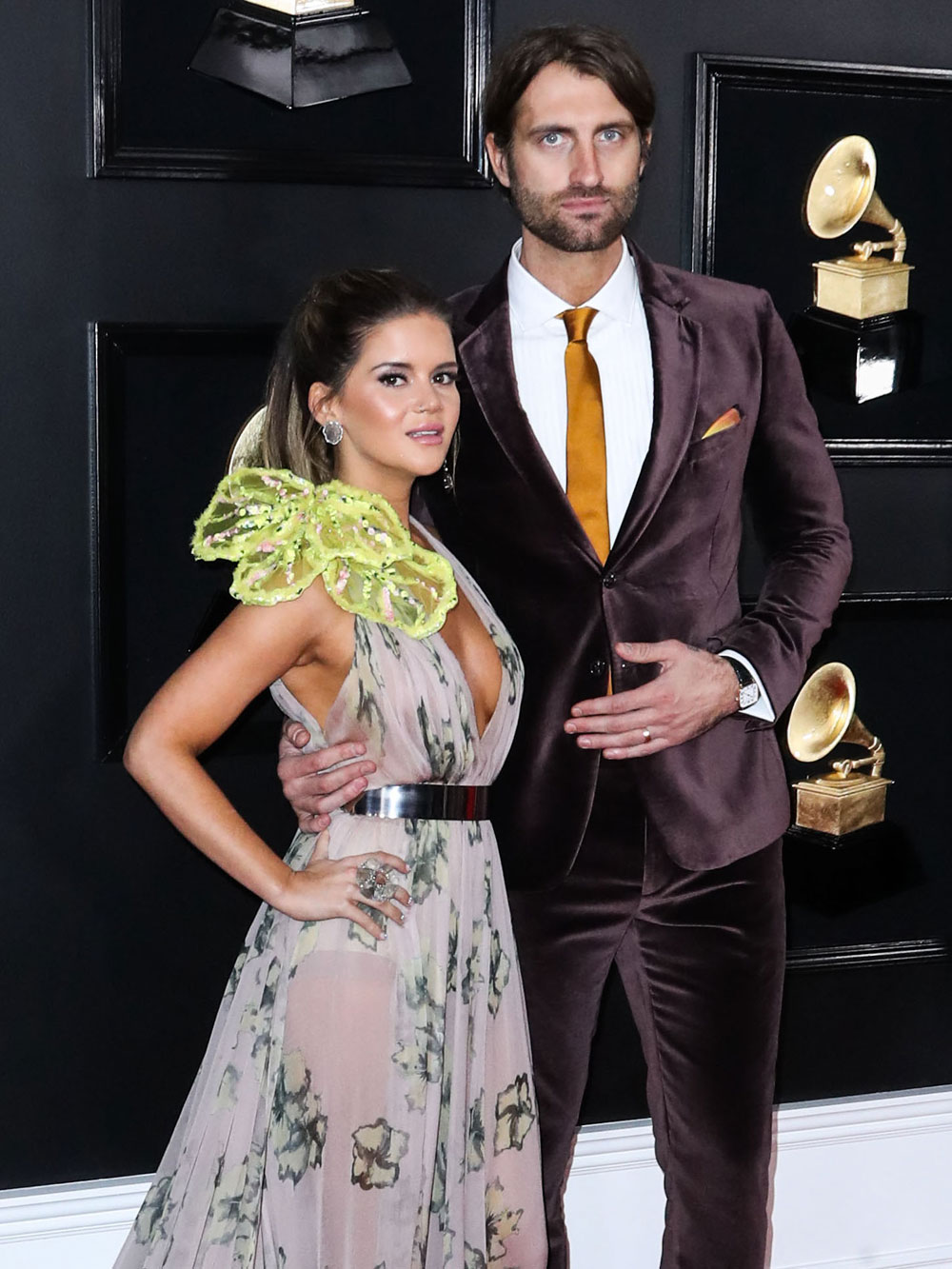