Lori Loughlin: ‘I went along with a plan to give my daughters an unfair advantage’ 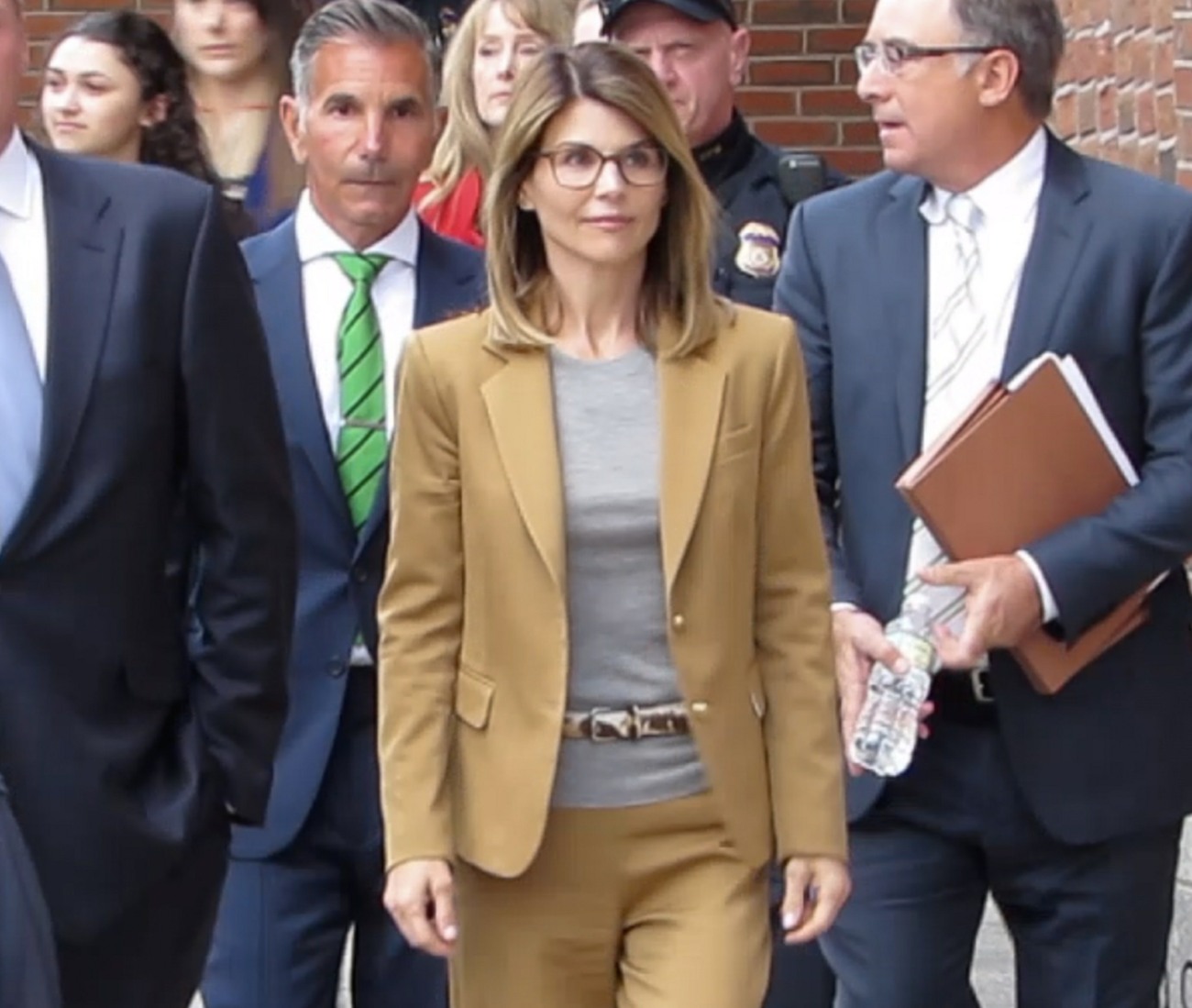 On Friday, Lori Loughlin and Mossimo Giannulli appeared in a Boston federal courthouse virtually for their sentencing. Both had agreed to plea deals in May, with Mossimo agreeing to a deal which would have him spending five months in prison, and Lori agreeing to two months in prison. The sentencing hearing on Friday was just for the judge to agree to the deal worked out by federal prosecutors, and that’s just what the judge did. As we discussed Friday, Mossimo and Lori apparently did not submit any letters of support nor did they offer written apologies for their part in the fraudulent scheme to get their daughters accepted (under false pretense) into USC. Lori did offer an apology “in court” though:

A contrite Lori Loughlin addressed the court on Friday as she was sentenced to two months in federal prison for her role in the high-profile college admissions cheating scandal.

“I made an awful decision,” she told the judge after she was sentenced. “I went along with a plan to give my daughters an unfair advantage in the college admissions process. In doing so, I ignored my intuition and allowed myself to be swayed from my moral compass. I thought I was acting out of love for my children, but in reality it only undermined and diminished my daughters’ abilities and accomplishments.”

As she addressed the court, Loughlin acknowledged that her already-privileged children received additional help that was not available to other applicants.

“More broadly and more importantly, I now understand that my decision helped exacerbate existing inequalities in society, generally, and the higher education system, more specifically. That realization weighs heavily on me and while I wish I could go back and do things differently, I can only take responsibility and move forward. I have great faith in God and I believe in redemption. And I will do everything in my power to redeem myself and use this experience as a catalyst to do good and give back for the rest of my life. Your Honor, I’m truly, deeply and profoundly sorry and I’m ready to accept the consequences and make amends,” she concluded. “Thank you for your time.”

I mean, we were going to nitpick anything she said, just as we did with Felicity Huffman’s statement to the court when she was being sentenced. Felicity’s statement was kind of reprehensible, do you remember that? She went on and on about how her daughters have learning disabilities, like that somehow justified lying and cheating and scamming the system. In comparison, Lori avoided making it sound like she had to do what she did because of her poor vapid daughters. Instead, Lori actually makes herself sound so passive – “I went along with a plan to give my daughters an unfair advantage…” Lying B. 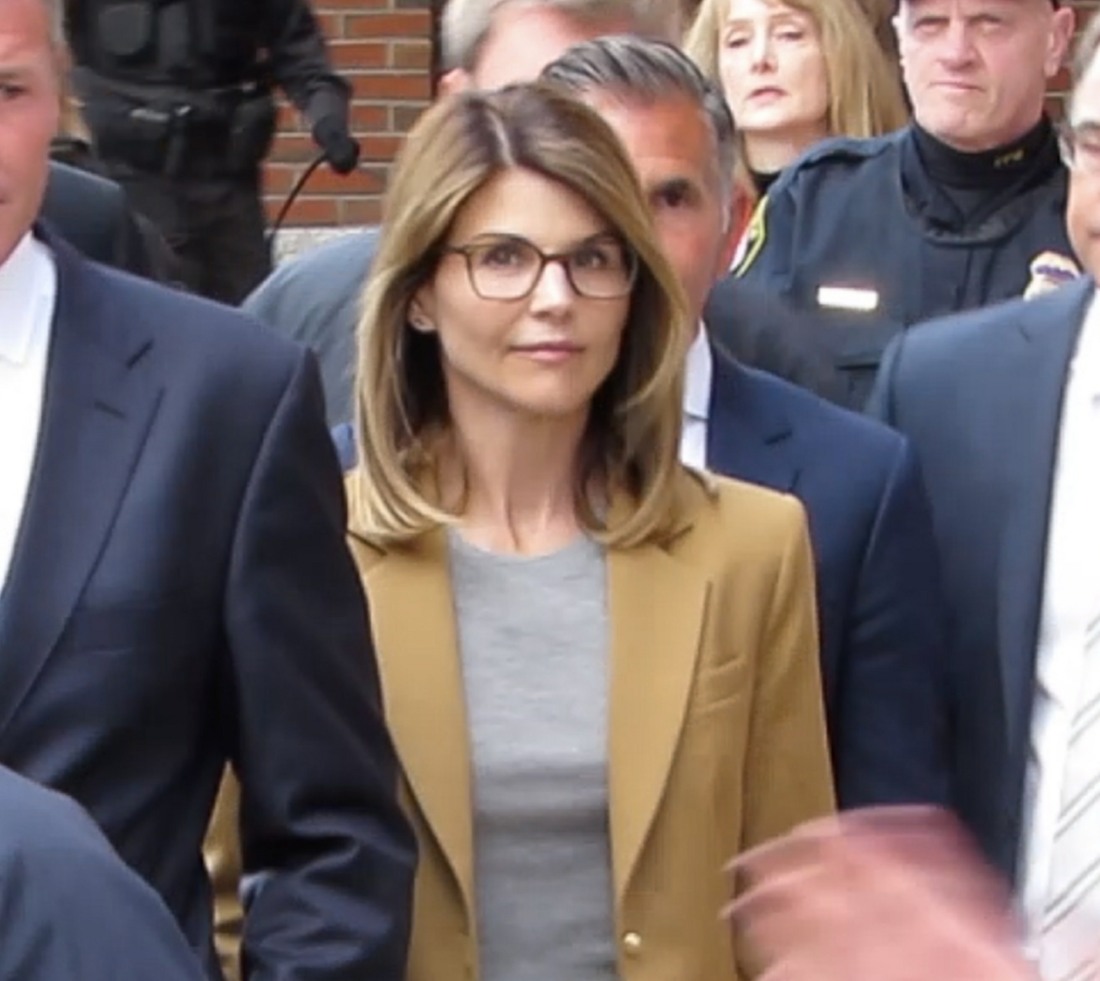 63 Responses to “Lori Loughlin: ‘I went along with a plan to give my daughters an unfair advantage’”