Omid Scobie: Duchess Kate never made it a priority to support or befriend Meghan 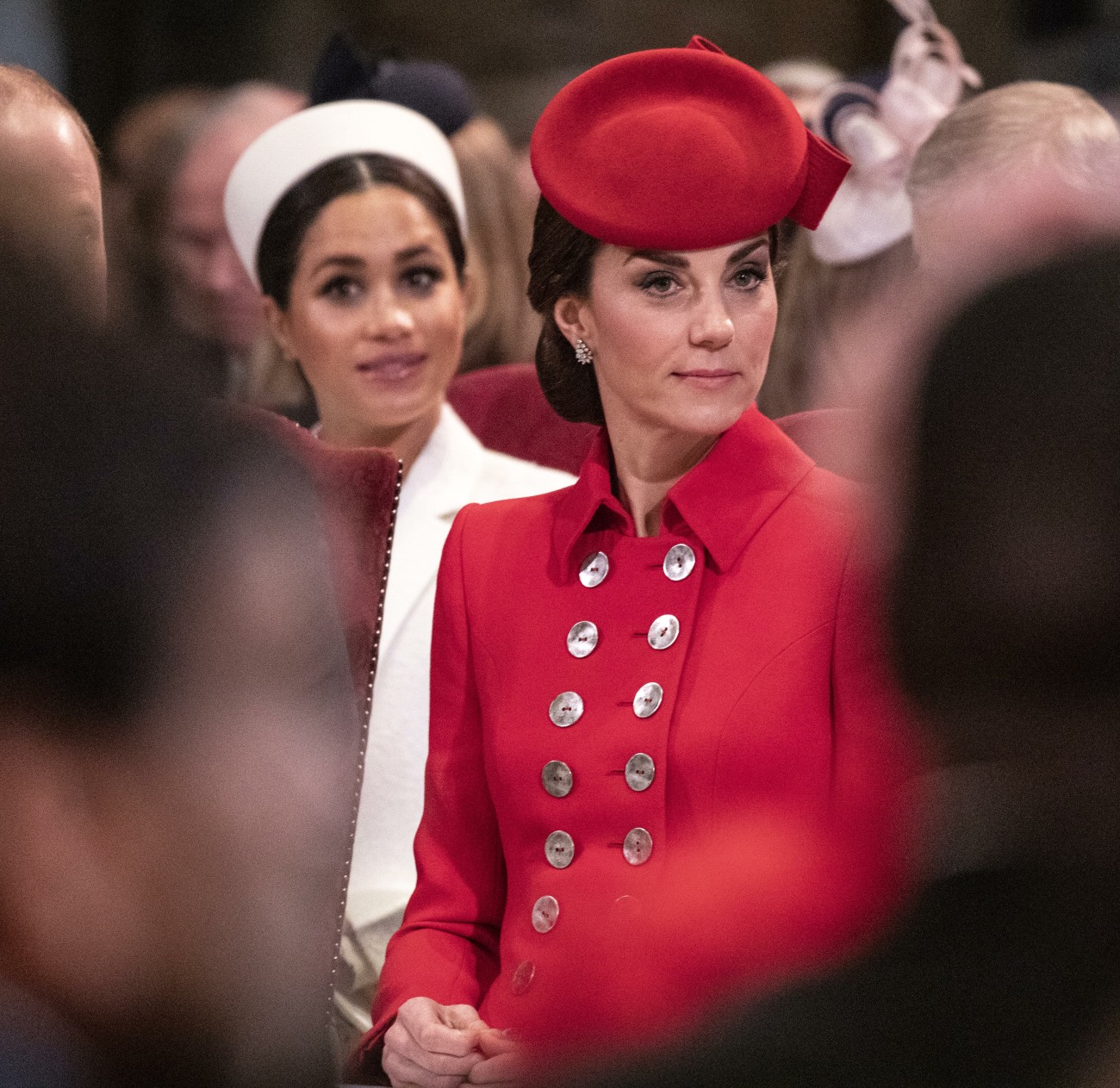 I’ve said this in several posts already, but I still find it remarkable to note that Finding Freedom really didn’t have many references to the Duchess of Cambridge. Kate was barely around Prince Harry and Meghan’s courtship and engagement, and then when the Sussexes married, Kate’s distance seems more resentful than anything else. As always with British peeps, you really have to read between the lines. Thankfully, Omid Scobie has been filling in some of the blanks in interviews, like when he spoke about how Meghan’s presence basically highlighted how “incredibly old-fashioned” Kate is. The book also made note of how little the two women had in common because Kate “was never interested in having a career.” Well, on Omid’s The Heirpod podcast, he went a bit further:

Speaking on The Heirpod podcast,Omid Scobie claimed the Duchess of Sussex, 39, and the Duchess of Cambridge, 38, were ‘never at war’ – but their relationship lacked any ‘depth’. He said that while the pair both enjoyed fashion and tennis – having even appeared together at Wimbledon – it didn’t lead to a long-lasting friendship.

‘They were never at war and never the duelling duchesses. They were just two women who had this very surface level friendship,’ he said on his podcast. ‘They were able to connect and bond to trips to Wimbledon – we saw them there a couple of times. But certainly where more depth was required or perhaps a stronger shoulder of support from the Duchess of Cambridge’s side, we saw that that didn’t happen, over and over again. And it was one of the things that really left Meghan a bit disappointed in that friendship… as there were times that she really would’ve appreciated that extra support internally.’

‘People have asked why Kate may have not been there in that situation and I really don’t know but it’s clear at the time her priorities weren’t there. We do see her as an incredibly dedicated wife, mother and member of the Royal family and maybe that’s a lot for one person to juggle.’

The lack of a close relationship between the two mothers is also suggested to have been a result of the ‘fractured’ bond between Harry and William, 39. ‘The fractures that exited with Harry and William almost prevented the two women from having that close bond,’ Omid added.

I’ve been reading too much British tabloid journalism, because I seriously chuckled and thought “wow, I can’t believe he’s being THAT SHADY!” This is like “works as hard as a Top CEO” kind of shady. “…Certainly where more depth was required…from the Duchess of Cambridge’s side, we saw that that didn’t happen…” Kate is not deep. She has no depth. As for why Kate wasn’t there for Meghan, “I really don’t know but it’s clear at the time her priorities weren’t there. We do see her as an incredibly dedicated wife, mother and member of the Royal family and maybe that’s a lot for one person to juggle.” OMG. Perhaps this is a direct mockery of Katie Nicholl and Emily Andrews screaming about how Top CEO Kate was “too busy” to ever help Meghan or be nice to Meghan. Which begged the question, WTF was Kate doing again? Scobie is right – if Kate wanted to prioritize a good working relationship with her sister-in-law, she would have done it, like she prioritizes shopping and buttons and hair appointments. 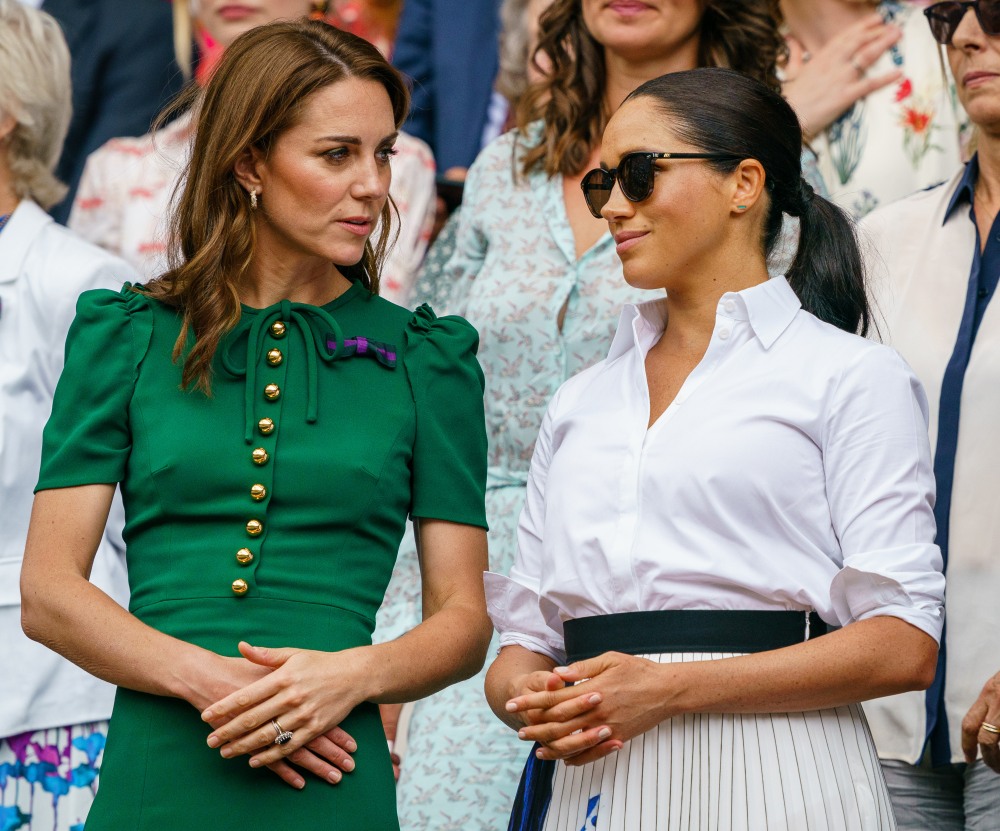 195 Responses to “Omid Scobie: Duchess Kate never made it a priority to support or befriend Meghan”