Viggo Mortensen on playing a gay character: ‘I didn’t think it was a problem’ 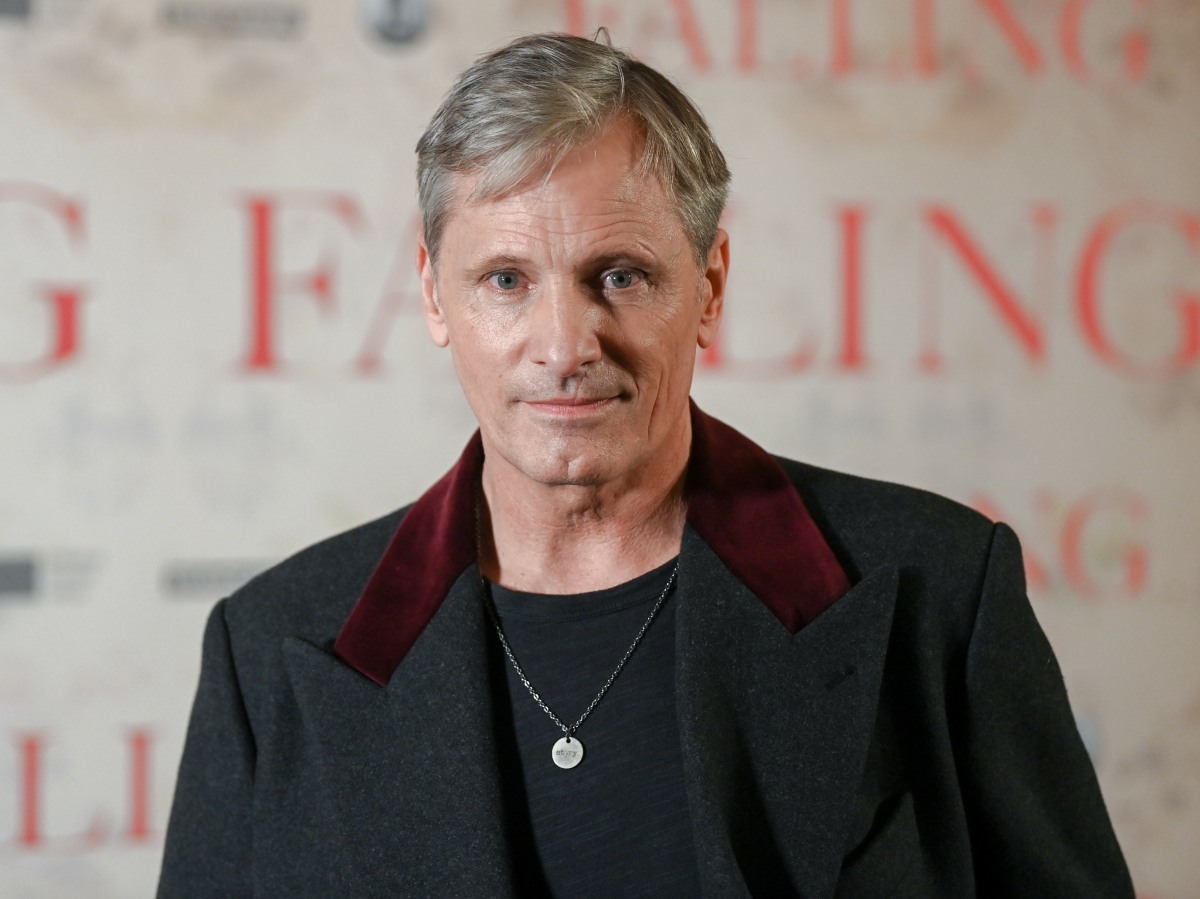 Viggo Mortensen has been on my sh-t list since 2016. He was promoting Captain Fantastic at the time, which meant he was giving a lot of interviews, and he was asked about the American election. Viggo spoke about his ideological purity (he’s one of those guys), said Hillary Clinton and Donald Trump were equally bad, and that pure people of integrity needed to vote for Jill Stein. Cancelled. My hate for him grew with Green Book, one of the worst f–king movies and completely undeserving of its Oscars. Anyway, Viggo has a new movie called Falling. He plays a gay man with a husband. Viggo was asked about whether he thinks a cisgendered straight man like himself should play LGBTQ charcters and once again, Viggo said words.

Viggo Mortensen is defending his decision to portray a gay man in his upcoming film Falling. The 62-year-old actor spoke to The Times about the role of John, a gay man who invites his conservative father Willis to live with him and his husband, Eric (Terry Chen), when Willis experiences symptoms of dementia.

“Look, these are the times we’re living in, and I think it’s healthy that those issues are brought up,” Mortensen said. “The short answer is that I didn’t think it was a problem. And people then ask me, ‘Well what about Terry Chen, who plays my husband in the film, is he a homosexual?’ And the answer is I don’t know, and I would never have the temerity to ask someone if they were, during the casting process. And how do you know what my life is? You’re assuming that I’m completely straight. Maybe I am, maybe I’m not. And it’s frankly none of your business.”

He added, “I want my movie to work, and I want the character of John to be effective. So if I didn’t think it was a good idea, I wouldn’t do it.”

Mortensen has kept his personal life private throughout his career. The actor has been in a relationship with the Spanish actress Ariadna Gil for 11 years. He also has a 32-year-old son, Henry, from his 10-year marriage to punk singer Exene Cervenka. The two divorced in 1998.

His answer is a whole-ass Scarlett Johansson mess. I mean, the way this is starting to work is that straight/cisgendered actors have to basically regulate themselves and really ask themselves if they’re comfortable “playing” an LGBTQ character or if that role should go to an LGBTQ actor. Viggo’s argument is that no one really KNOWS if he’s straight (he is) and that he’s fine with being cast as a gay character because… he thought it was a good idea, and if it wasn’t a good idea, he wouldn’t have done it??? Mess. 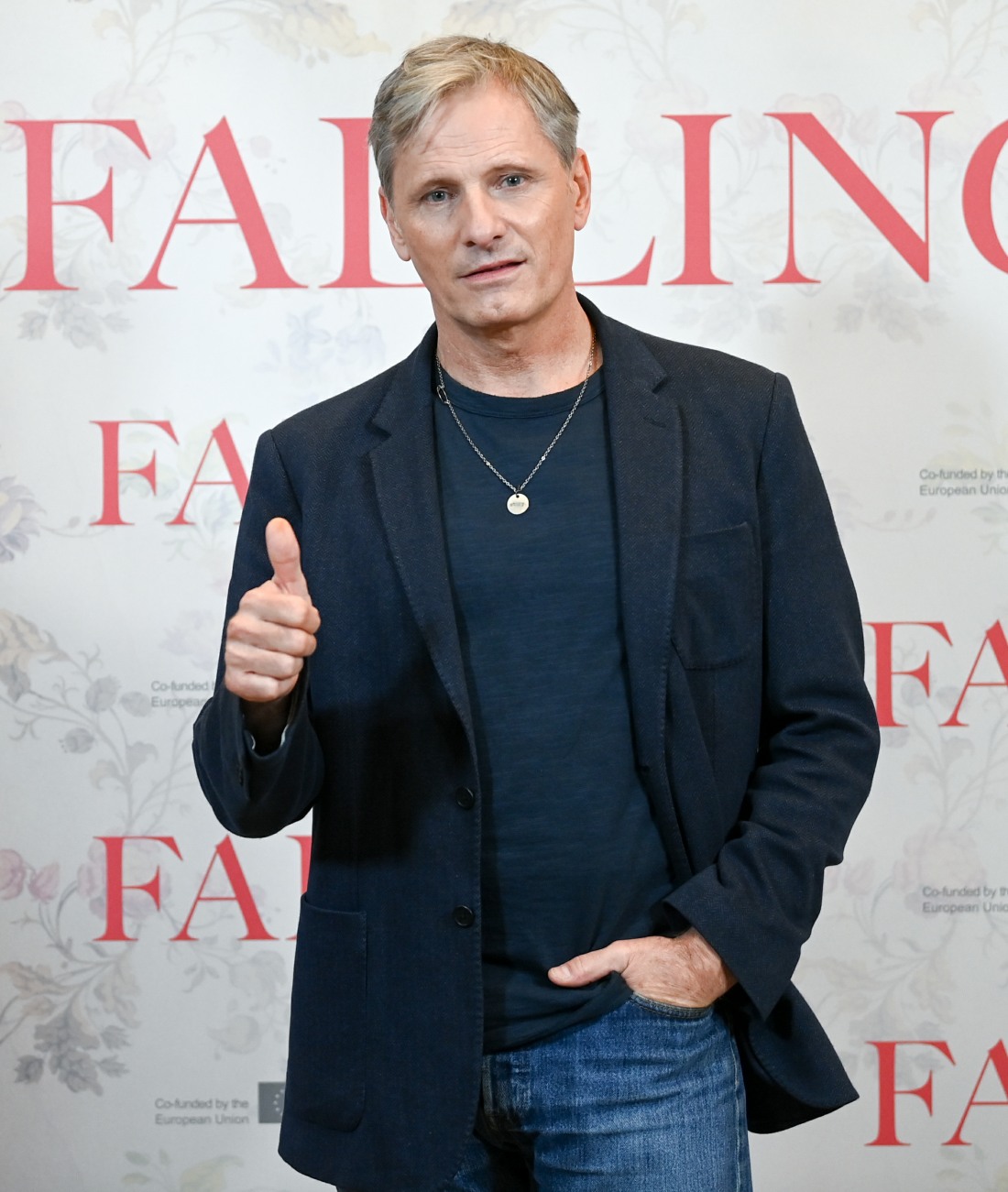 38 Responses to “Viggo Mortensen on playing a gay character: ‘I didn’t think it was a problem’”