Prince William & Kate ‘could not be more discreet,’ they’re ‘surrounded by goodness’ 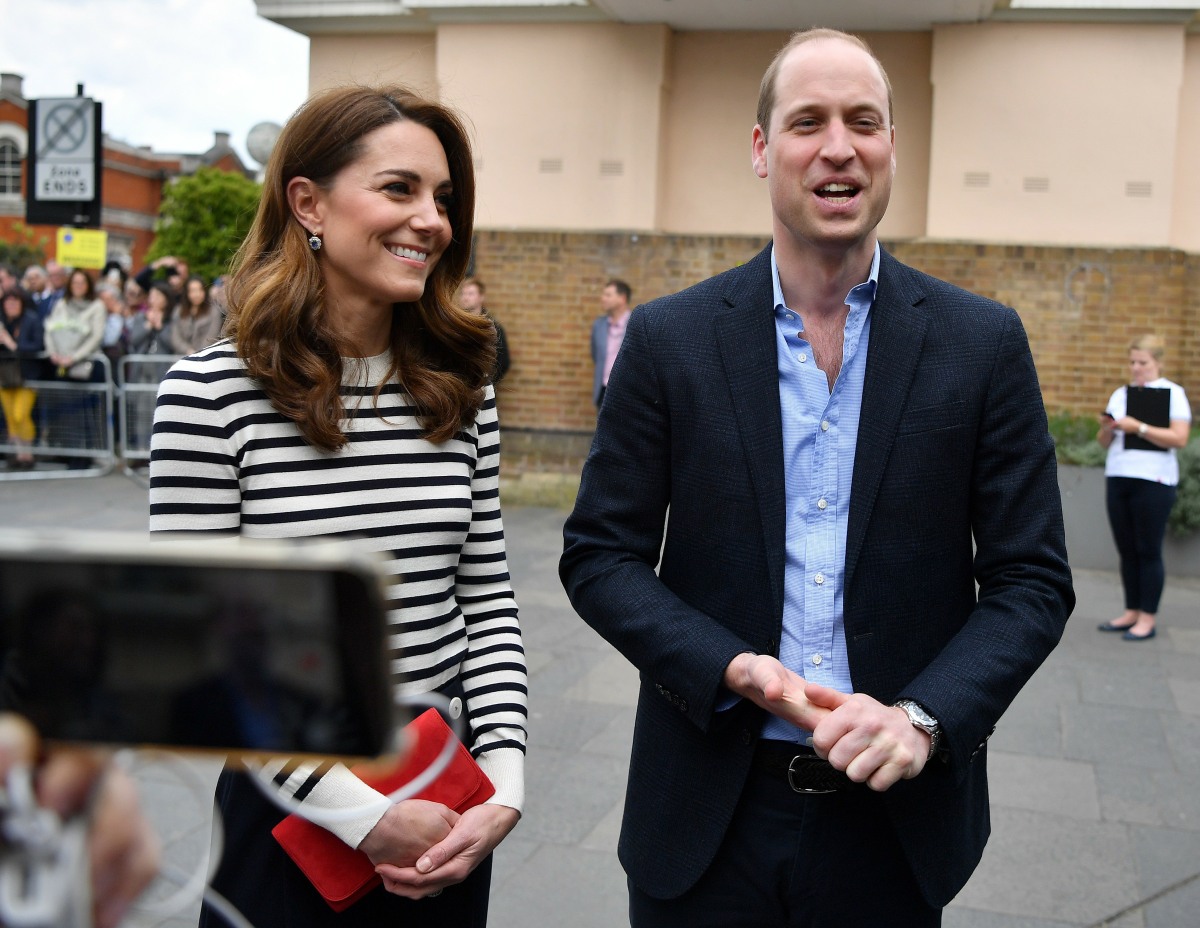 After orchestrating one of the most obvious, vile, stupid, lazy, dimwitted and half-assed smear campaigns I’ve ever seen, the Duke and Duchess of Cambridge will now have us believe that they had zero to do with any of it. Nevermind that the “Meghan is a bully” campaign came right out of Kensington Palace. Nevermind that William and Kate have been desperate to copy the Sussexes and then vilify the Sussexes for existing. Nevermind that William and Kate are extraordinarily stupid and lazy, too stupid and lazy to even attempt to cover their tracks on the smear campaign. After all that, Will and Kate are honestly trying to pull the “who me, I was just sitting here, being perfect and minding my own business.” GMAFB.

Prince William and wife Kate Middleton are “surrounded by goodness” — and don’t want to get involved in the “soap opera” surrounding Prince Harry and Meghan Markle, close family sources tell Page Six. The Duke and Duchess of Cambridge are dreading the uncomfortable attention that is about to hit the royal family thanks to his brother and sister-in-law’s decision to sit down for a tell-all interview with Oprah Winfrey, which is scheduled to air Sunday.

“William and Catherine could not be more discreet, they don’t want to get involved in this public bitch fest, but I am sure that William is desperately sad about all this,” one royal source told Page Six. “Even when Harry spoke about the fallout with William, there was no briefing from them. And by saying nothing, that is the smartest move.”

William and Kate, who have been in pandemic lockdown at their Norfolk home with their children, George, Charlotte and Louis, make it a point to listen to the advisers around them, while “it appears that Meghan and Harry are listening to no one,” the source said.

“They don’t wish to elevate this soap opera — it’s honestly like watching Elizabeth Hurley in ‘The Royals,’” the source added. “William and Catherine are surrounded by goodness, they have the Middletons, Carole and Mike, Pippa and her husband, James, and James Middleton and his fiancée, Alizee. They’re such a grounded, happy family.”

This is genuinely nauseating. “Even when Harry spoke about the fallout with William, there was no briefing from them.” William’s people literally briefed people that William was incandescent with rage, and that William had “put my arm around my brother all our lives and I can’t do that anymore…I’m sad about that.” Then there are all of the dipsh-t orchestrated leaks to Richard Kay, and authorizing Jason Knauf to wage this completely bizarro-world campaign against Meghan. But, you know, “no briefing.” That’s telling for a different reason too – with all of the bullsh-t that Meghan and Harry had to put up with (and not ALL of it came from the Cambridges), William and Kate never lifted a finger to defend Harry and Meghan or take their side whatsoever. As for Will and Kate being surrounded by family… yeah, Kate’s family. Did Carole write this? 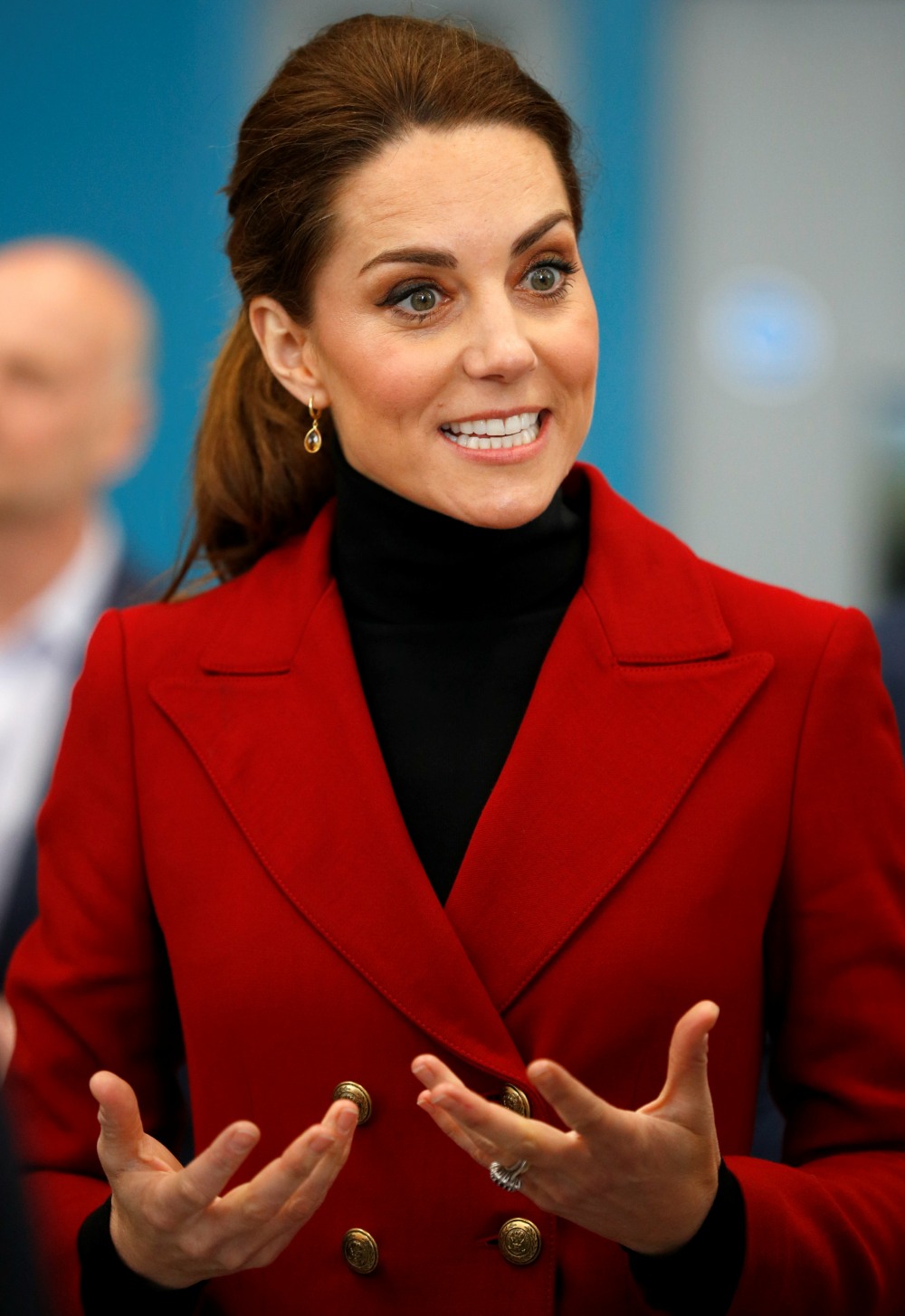 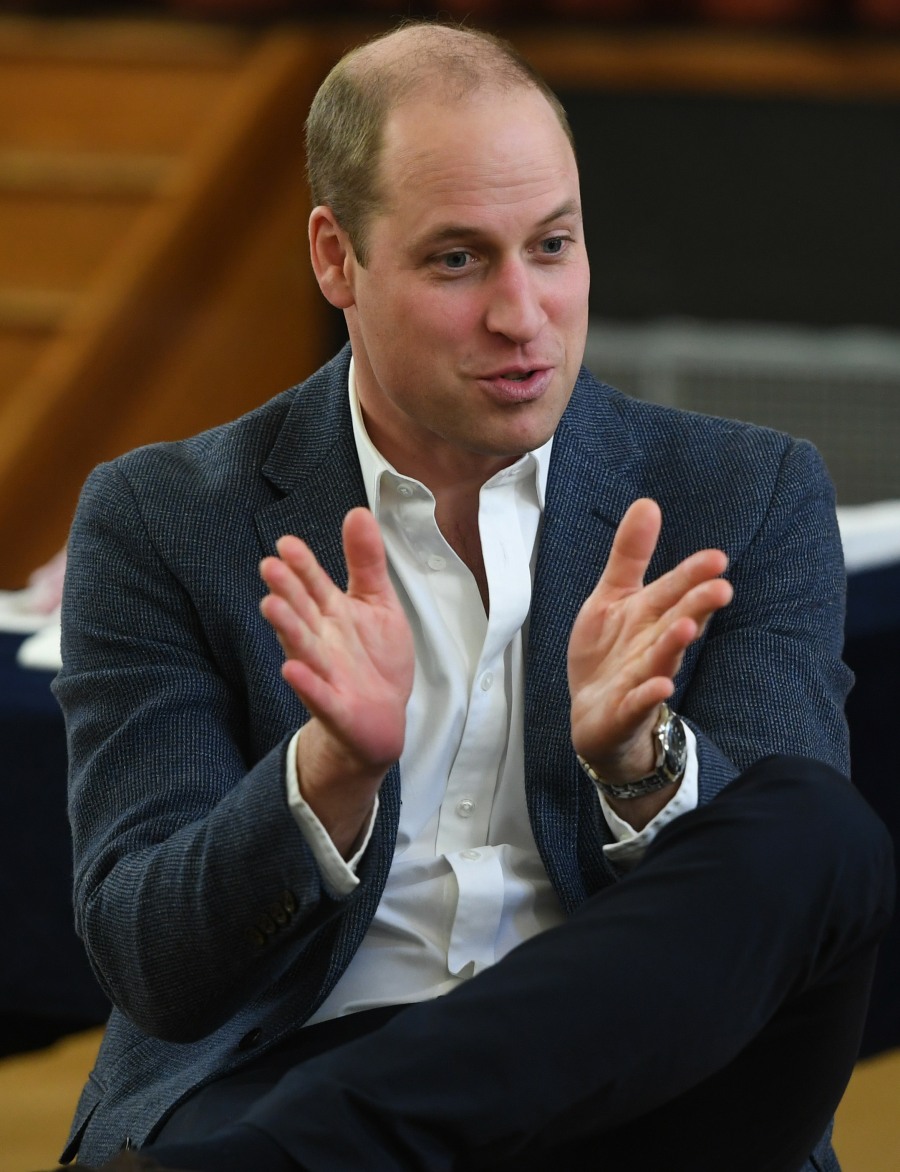 184 Responses to “Prince William & Kate ‘could not be more discreet,’ they’re ‘surrounded by goodness’”