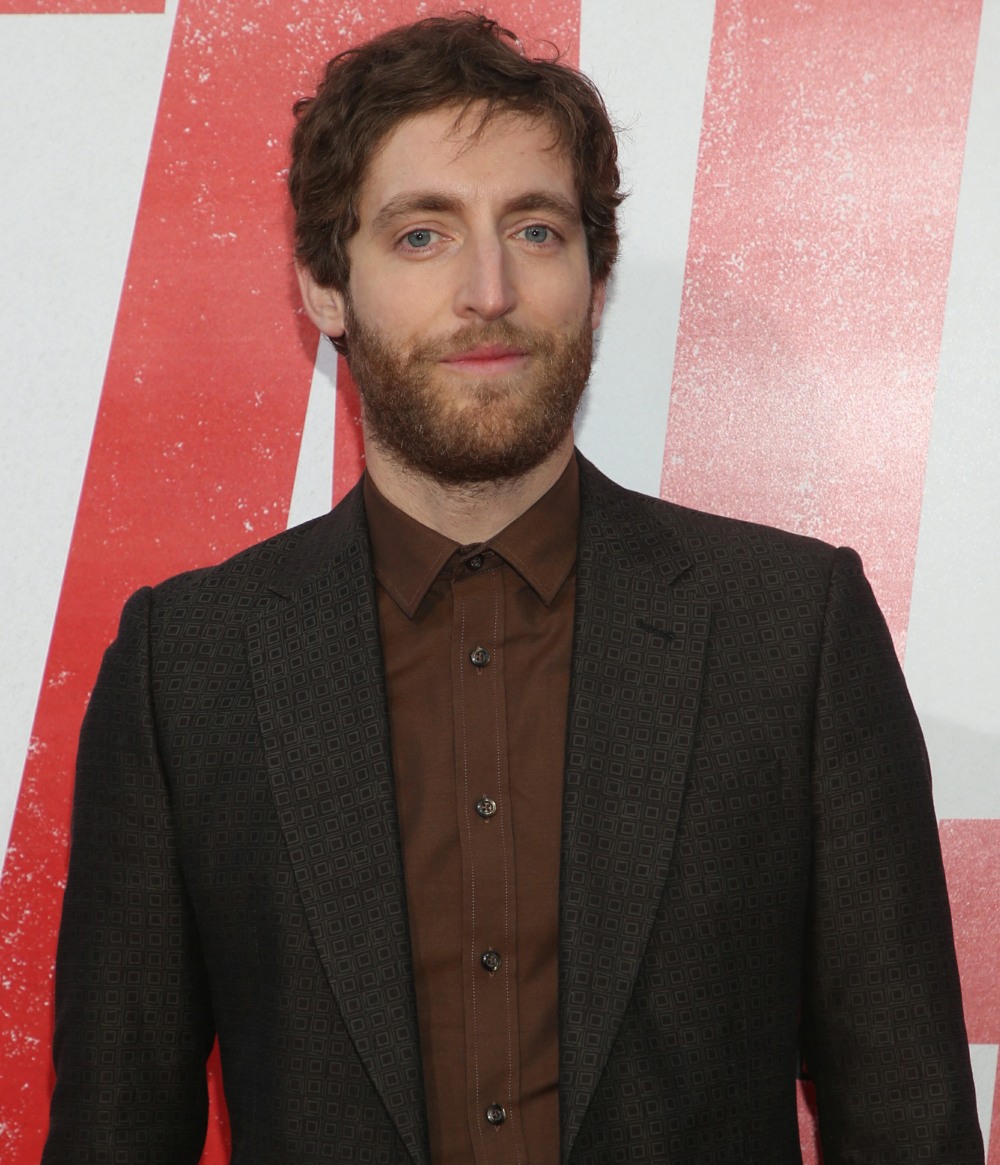 In LA, there’s a famous bar called the Pig ‘N Whistle. And nearly as famous as the bar is the halfway secret nightclub in the backrooms of the bar, the Cloak & Dagger. The Cloak & Dagger is known as an underground Goth club, invitation-only, for people within the LA Goth community or, as it turns out, random famous people and predators. The Cloak & Dagger has now closed amid a wave of accusations of predatory behavior from guests. Guests like Thomas Middleditch, the guy who announced in Playboy in 2019 that he and his wife were “swingers,” and it turned out that “swinging” was just an excuse for Middleditch to sleep with other women and act disgusting to other women (his wife left him less than a year after that Playboy interview). Here’s more from the LA Times:

Hannah Harding parted a thick wooden gate and walked into the barely lit labyrinth of the Hollywood club Cloak & Dagger on Oct. 22, 2019. An evening at the Goth club, where a cast of experimental artists performed eerie, sexually charged ceremonies each week in the back rooms of the Pig ’N Whistle bar, was a coveted invitation: an uninhibited, LGBTQ-friendly, members-only club where underground DJs, actors, rockers and adventurous partygoers could revel in safety and secrecy.

The scene felt a little spooky, but that was part of the appeal for the then-21-year-old. As the party ramped up in the main “black room,” actor Thomas Middleditch, best known for his role as Richard Hendricks on the HBO series “Silicon Valley,” approached Harding on the dance floor, she said. He’d met Harding at the club before. Staff had brought concerns about his behavior to co-founders Adam Bravin and Michael Patterson.

Harding said Middleditch made lewd sexual overtures toward her and her girlfriend. She turned him down, but he kept pursuing her, groping her in front of her friends and several employees, including the club’s operations manager, Kate Morgan. Morgan said she asked her bosses to kick Middleditch out and ban him, but they didn’t seem to take it seriously.

“I felt like they dismissed it,” she said. “I told Adam that he needed to listen, that this was not OK.” Harding has Instagram direct messages from Middleditch, seen by The Times, saying, “Hannah I had no idea my actions were that weird for you … I know you probably want to just put me on blast as a monster … I don’t expect you to want to be my friend or anything … I am so ashamed I made you uncomfortable.”

Ten women, including four former employees, told The Times that Bravin and Patterson — prominent artists in L.A.’s rock and electronic music scenes — ignored sexual misconduct among members at Cloak and at its festivals. They allege that the owners took cover under the club’s secrecy and boundary-pushing aesthetic, until a Zoom call in June, when members unloaded on Bravin and Patterson about how they’d been treated.

Some staff and regulars said Cloak used its Goth allure as a front. “Michael said he wanted to have a ‘real cult,’” Morgan, 37, said of her three years working at the club. “We all felt complicit but realized we’d been duped as well.”

Harding said that after she complained, she saw Middleditch grope another woman in the club. She said Bravin did reach out a week later, only to tell her she must have been mistaken about the incident. “Adam called me ‘to make sure and get a second opinion on him’ because they didn’t trust my story in the first place. They cared more about famous people at their club than women’s safety,” Harding said.

I’m getting an absolutely horrible feeling that this is just the tip of the iceberg. This is just what one woman experienced during the few times she was there. It was probably so much worse than we know. Also, the LAT name-checks Marilyn Manson this way: “Libertinism was an accepted part of the culture, though the scene has begun reckoning with sexual abuse accusations against Goth’s most famous figure, Marilyn Manson.” Manson is accused of raping, abusing and torturing multiple women and he did so under the guise of being goth and “controversial” (and perhaps a “libertine”). How many times did Manson hunt for victims at the Cloak & Dagger? As for Middleditch… what a disgusting man. Ugh. 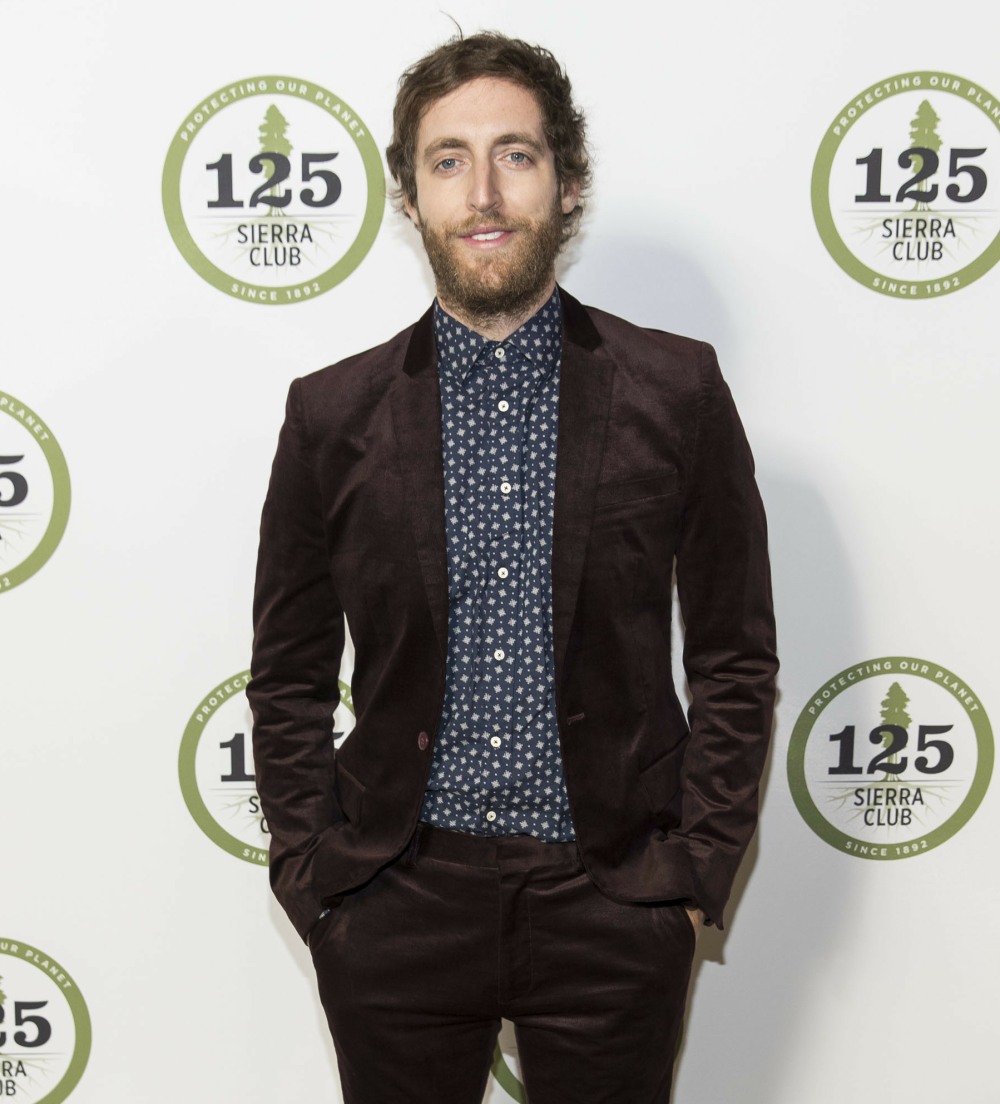