Cyndi Lauper defends friend Sharon Osbourne: ‘I do not believe she is racist’ 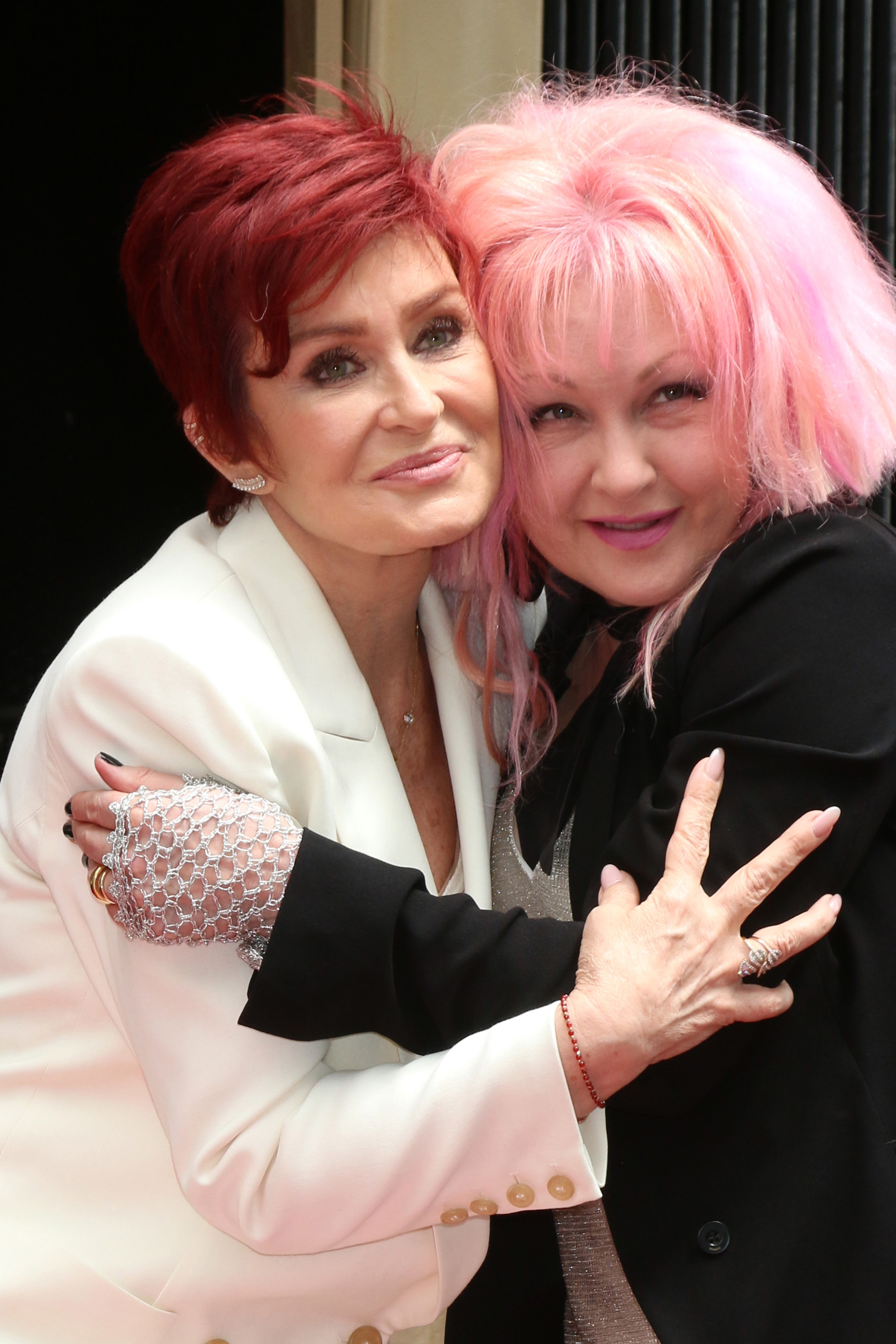 In the last two weeks we have been reminded of how vile and racist Sharon Osbourne really is and how defensive she is about it. There have been several times Sharon’s racism has been on display, from the time she said that Meghan didn’t look Black to allegedly getting her cohost Holly Robinson Peete fired.Sharon’s racism is indicative of a larger issue and shows how insidious and ingrained racism can be.

Now some of Sharon’s nearest and dearest white friends are coming out in support of her. Cyndi Lauper took to Instagram to defend Sharon, stating she doesn’t “believe Sharon is racist.” I have been a fan of Cyndi since I was a kid and none of us at CB remember hearing anything bad about her. However, this has me doing an internal eye roll. White people need to understand that THEY don’t get to tell BIPOC what is or isn’t racist. Below is what Cyndi had to say about Sharon:

I wanted to come out publicly to support my friend @sharonosbourne. I have known her for a long time and I do not believe that she is racist. I understand that she may have misspoken, used the wrong words, and acted in ways that have been hurtful to others. She may have even flubbed her apology. But I do believe that she is sincere in trying to make things right. We all make mistakes. I could not sit by and not say something. We all want to be given second chances but no one wants to give a second chance. We all want to be forgiven but no one wants to forgive. I believe that Sharon is sincere in her desire to apologize and change. I hope that everyone will be at least willing to hear her out.

Listen, I am tired of the “Rent a Black Person” world tours and the “My White Friend Apology” tours. Instead of defending Sharon’s behavior and expecting people to forgive and forget her vile behavior, Cyndi should allow her friend to feel this experience. It is uncomfortable, I get it, but making it seem that being called a racist is worse than doing racist things is absolutely egregious. The demeaning way in which Sharon spoke to Sheryl and the fact that Sheryl feared reacting because she may lose her job showed how racism created an imbalance of power. Racism is not just about hating another race, it is about a power dynamic that is often unjust and violent as well. I am sure Cyndi meant well but aligning herself with Sharon is similar to Sharon aligning herself with Piers Morgan and that didn’t turn out so well.

The biggest take away from this situation is to be quiet, listen, and do some heavy reflection. Don’t deflect, blame, or play the victim. Just acknowledge the other person’s experiences and feelings. We have also seen in real time that racism has consequences. For example, CBS has extended The Talk’s hiatus, putting the cast and crew’s jobs in jeopardy. I don’t think Sharon is done with blowing up her life. She will continue to react to the perception that she is not racist versus actually doing the work to not BE racist and a terrible human being. And some of her white friends (notice no Black or Brown people have come forward to dispute her being racist) will continue to be tone deaf and not understand the conversation. I am very disappointed in Cyndi because she has always been the poster child for radical self acceptance and acceptance of others. But seeing Cyndi publicly siding with Sharon in this dispute has given me pause. Hopefully Cyndi will do a bit of self reflection because it seems her friend Sharon is incapable of that. 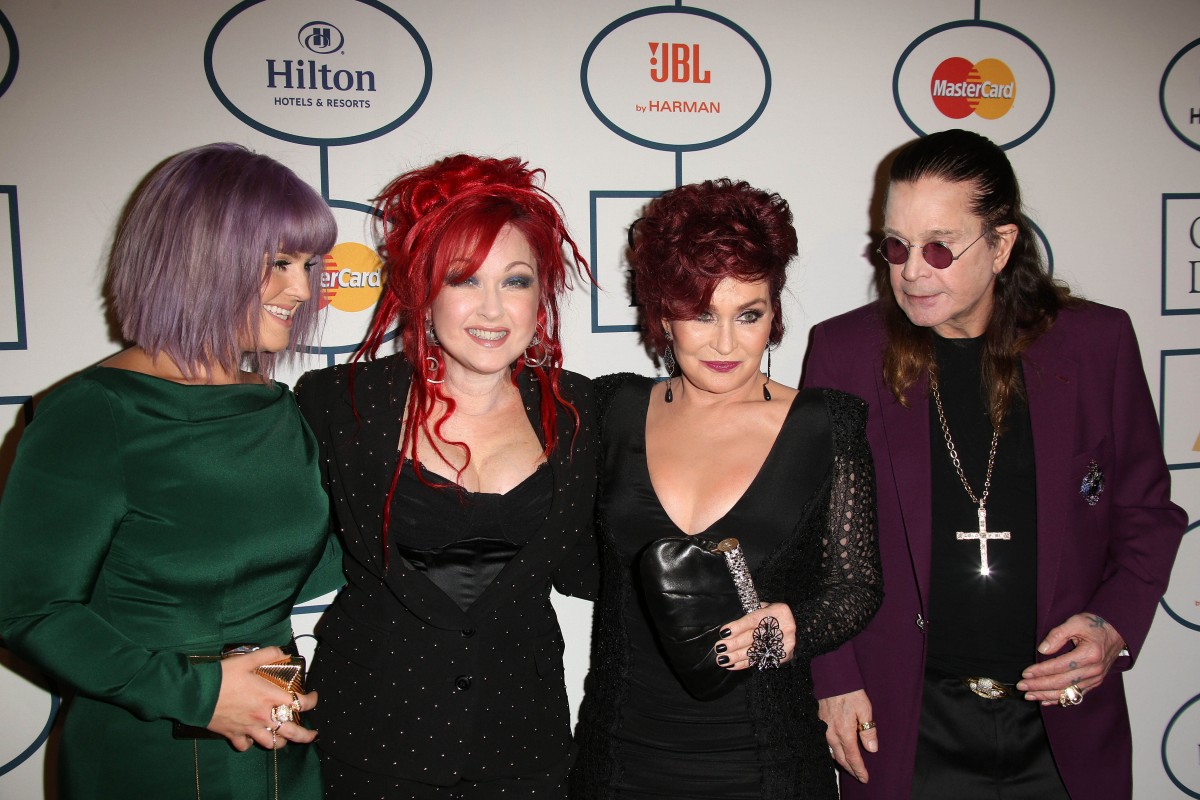 31 Responses to “Cyndi Lauper defends friend Sharon Osbourne: ‘I do not believe she is racist’”