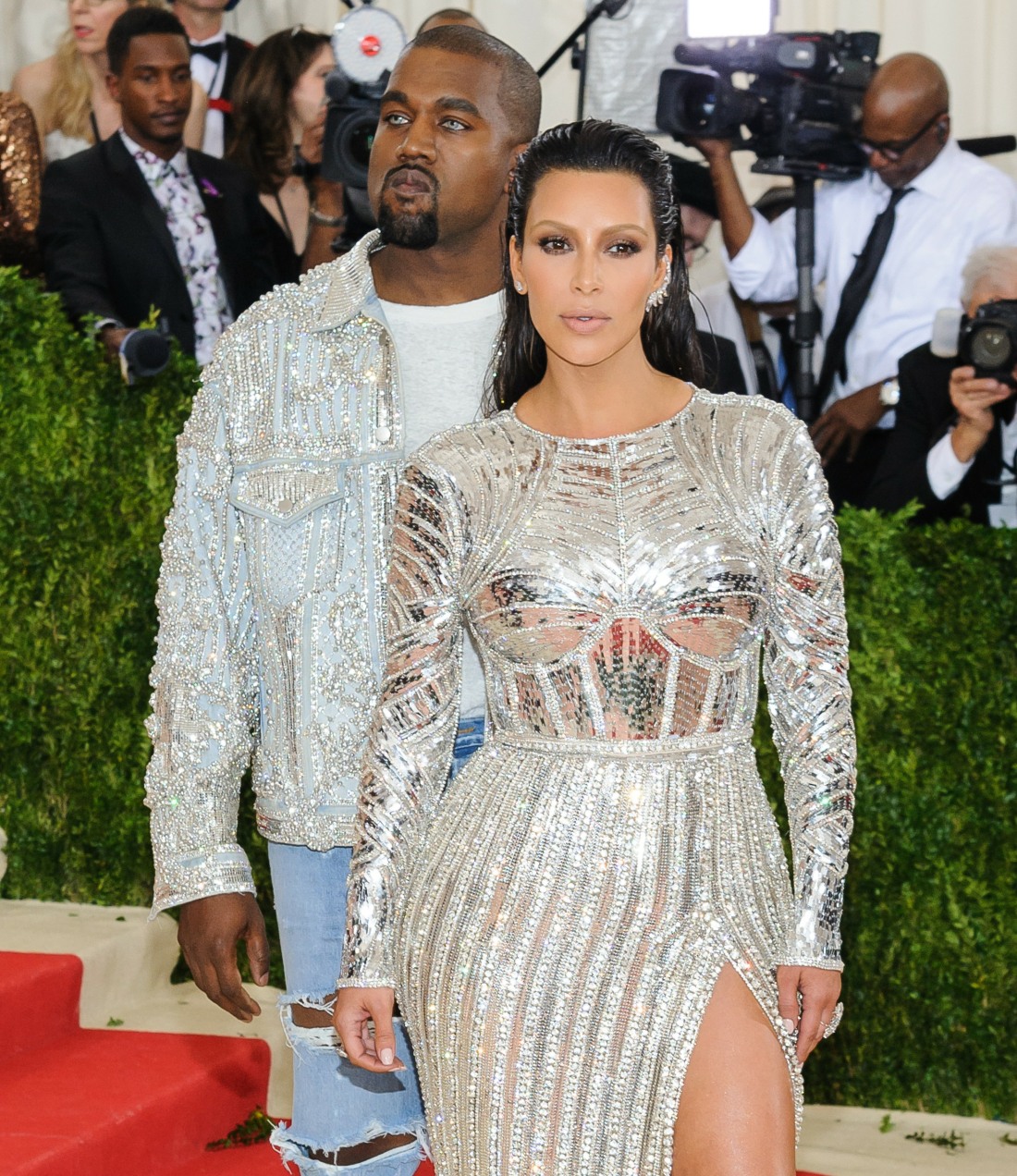 In February, Kim Kardashian finally filed for divorce from Kanye West. She had telegraphed her decision to end her marriage for months, regularly briefing People Magazine and Page Six about her mixed emotions about ending her marriage. I even theorized that Kim wanted Kanye to file first, so that he would feel like it was his decision and Kim wouldn’t be accused of triggering another episode for Kanye by filing. We also heard that Kanye was totally over Kim. He changed his numbers and would only communicate with her through staff. I honestly thought that was a healthy and mature decision for him. Now sources close to Kanye claim that he’s mad that people don’t know that he wanted to divorce Kim before she wanted to divorce him. Let’s not, Ye.

Hitmaker Kanye West wants to be No. 1 — even in his divorce. Sources tell us that the hip-hop star is “annoyed” at reports that say Kim Kardashian filed first in their split, and that she’s divorcing him. We’re told West — who just responded to the papers filed by Kardashian two months ago — is “super annoyed that the story is being constantly presented as her divorcing him,” said the source, who noted the Kardashian family’s “huge spin machine.”

“Actually it was him saying for a year that they have nothing in common except the kids and he wanted out,” insisted the insider. “She pulled all the stops to try to save the marriage.”

The source added that he let her “file first in order to give her dignity.” A source previously told Page Six the couple, who has four children, has ceased talking.

“Even before Kim filed for divorce, Kanye changed his numbers and said, ‘You can contact me through my security,’” the source told us. There were reports that the couple was in counseling prior to their official split.

West’s bizarre 2020 presidential run was reportedly “the last straw” for Kardashian, though sources told Page Six that West has “been sick of being involved with [the] Kardashians for a long while. Especially her mother [Kris Jenner], who looms large in all big decisions she makes.” Meanwhile, another source told us, “This isn’t about one thing. There are things that have accumulated over time and created distance between them.”

Seriously? Why can’t it be “they both knew the marriage was over and Kim was just more organized about it”? Because that’s what it was. The only reason why BOTH of them held on so long was because of the kids and because of their respective images. Kanye is “religious” now and he didn’t want the “sinful taint” of divorce. Kim didn’t want to be known as “thrice-divorced Kim Kardashian.” But they were unhappy and living apart for more than a year before Kim filed and… it’s fine. There doesn’t need to be this drama about it and I sincerely hope that Kanye isn’t mad about it. 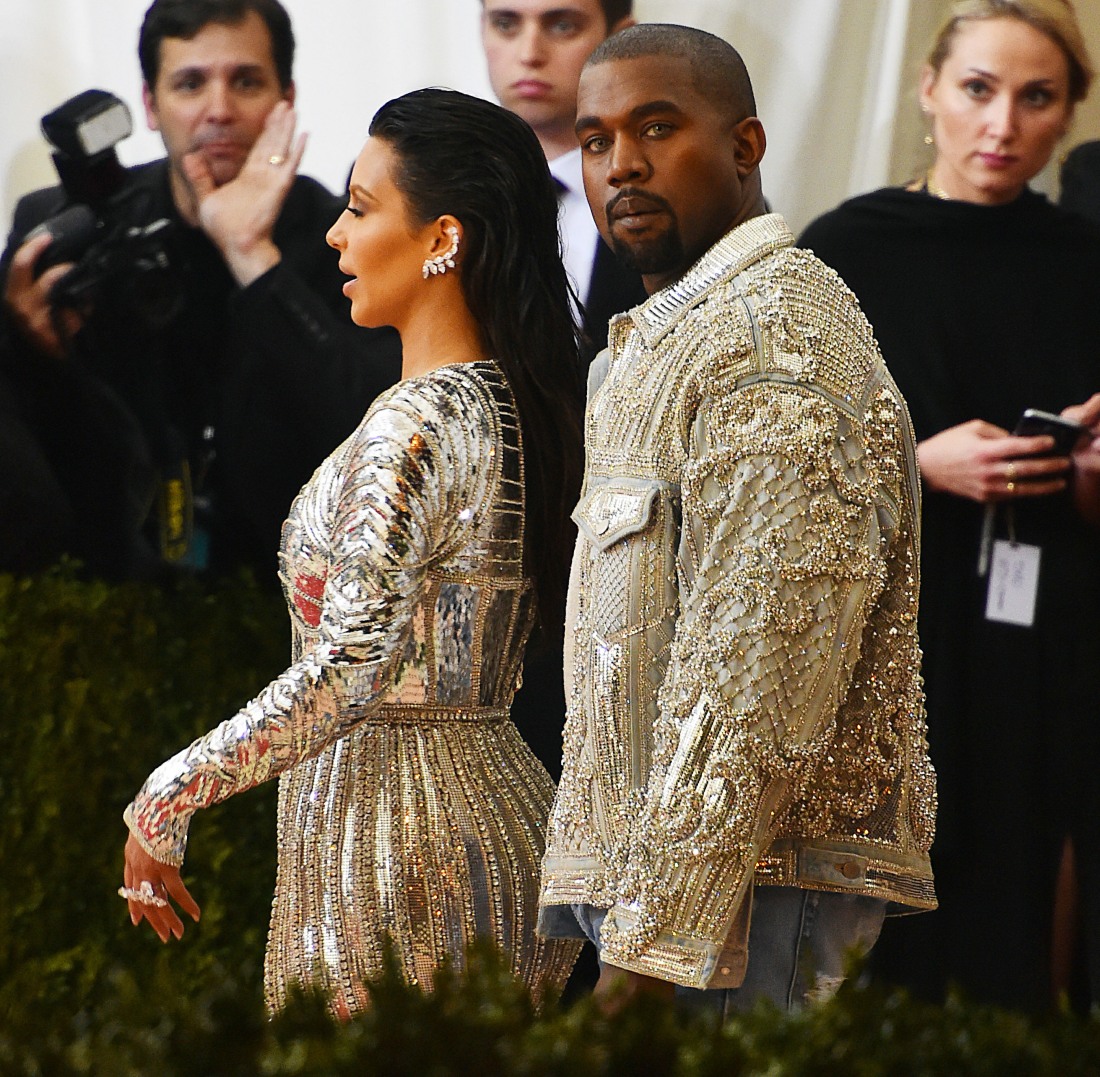