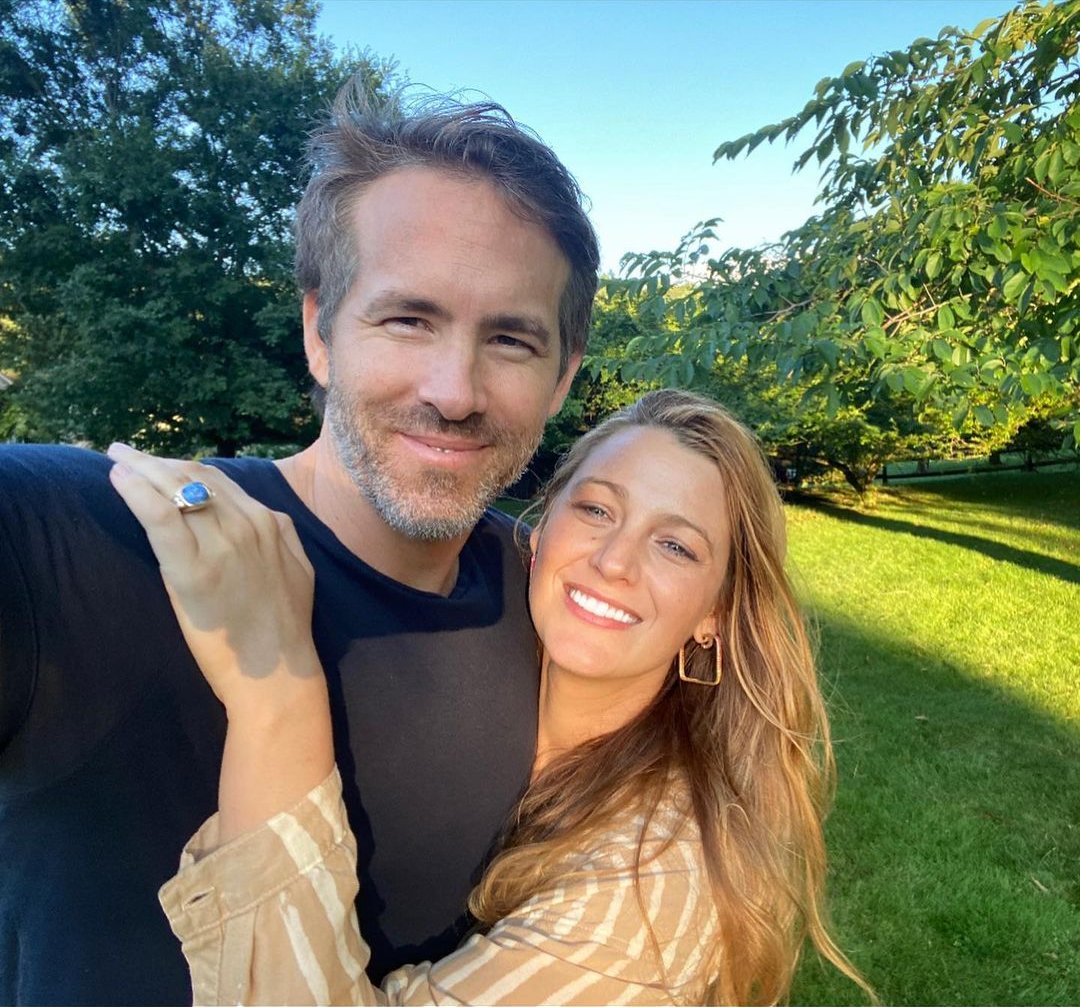 Celebrities have been generous this month in the wake of natural disasters and tragedies. From George Clooney helping his Italian neighbors after a devastating flood, to Prince Harry and Duchess Meghan donating to causes benefitting people in Haiti and Afghanistan. If these acts of service don’t warm your heart, then perhaps Ryan Reynolds and Blake Lively’s donation to charities on the ground in Haiti after the 7.2 earthquake last week, will. Ryan and Blake donated $10,000 each to four different charities according to their spokesperson, who spoke to E! Online. Hope for Haiti thanked them in a tweet posted earlier this week. Below are a few more details from E!:

Hope for Haiti, an organization dedicated to providing support and partnership for the people of Haiti for over 30 years, publicly thanked the pair for their donation through their official social media accounts on Tuesday, Aug. 24.

“Our entire organization would like to thank @vancityreynolds and @blakelively for their generous donation to our #HaitiEarthquake Response & Recovery efforts,” the organization wrote on Twitter. “This donation will help empower our team to continue to respond in the hardest-hit areas of southern Haiti in the days and weeks to come.”

Blake and Ryan’s donation will be used to set up mobile clinics in the communities where there’s the most need, as determined by the Ministry of Health, according to TMZ. The donation will also reportedly help cover food delivery distribution costs from World Central Kitchen

I am loving how so many celebrities are using their influence and their checkbooks to help out in the time of need. It has felt like the month of August has been a month of disaster, sort of like January 2020.

Haiti itself has had a bad summer, from the execution of its President to the earthquake and tropical storm. It is like the people of Haiti can’t catch a break. So it really did warm my heart to see that Ryan and Blake donated so much money. I love Ryan and Blake and their relationship. I also like the fact that they chose organizations that are actually on the ground in Haiti. I am glad that part of their money is going towards building clinics as well as to World Central Kitchen to make sure folks are being fed while they pick up the pieces of their lives. I hope that we continue to hear stories about people doing these wonderful deeds because they are a light in this seemingly dark time.

As for Ryan and Blake, these two previously gave 1.4 million to food banks and hospitals at the beginning of the pandemic and $200k to the NAACP during the BLM movement last summer, around the time they apologized for their wedding venue. I look forward to seeing their future humanitarian efforts. Hopefully, they will inspire others to do the same. 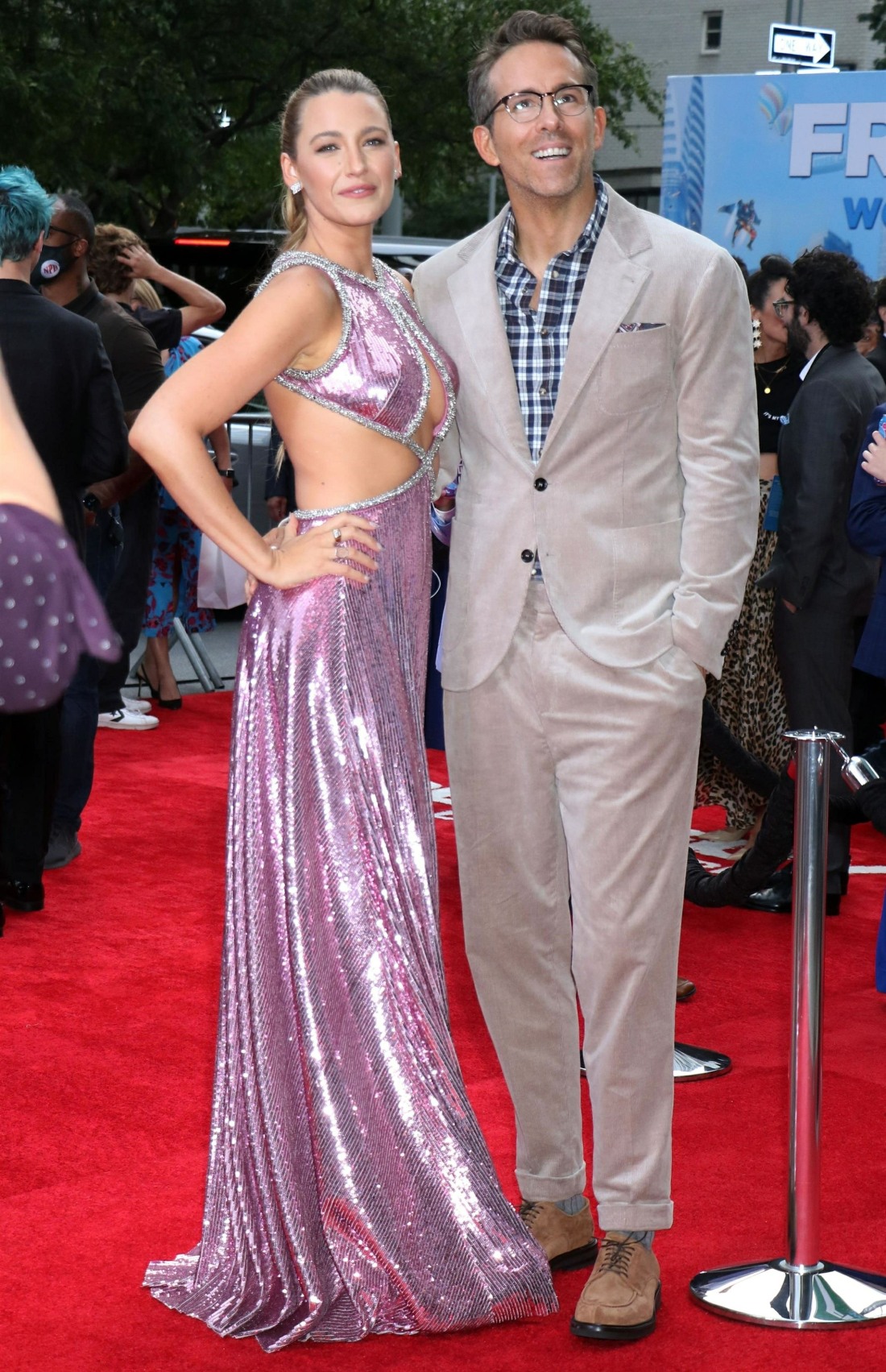