Tori Spelling looks so much like Khloe Kardashian now 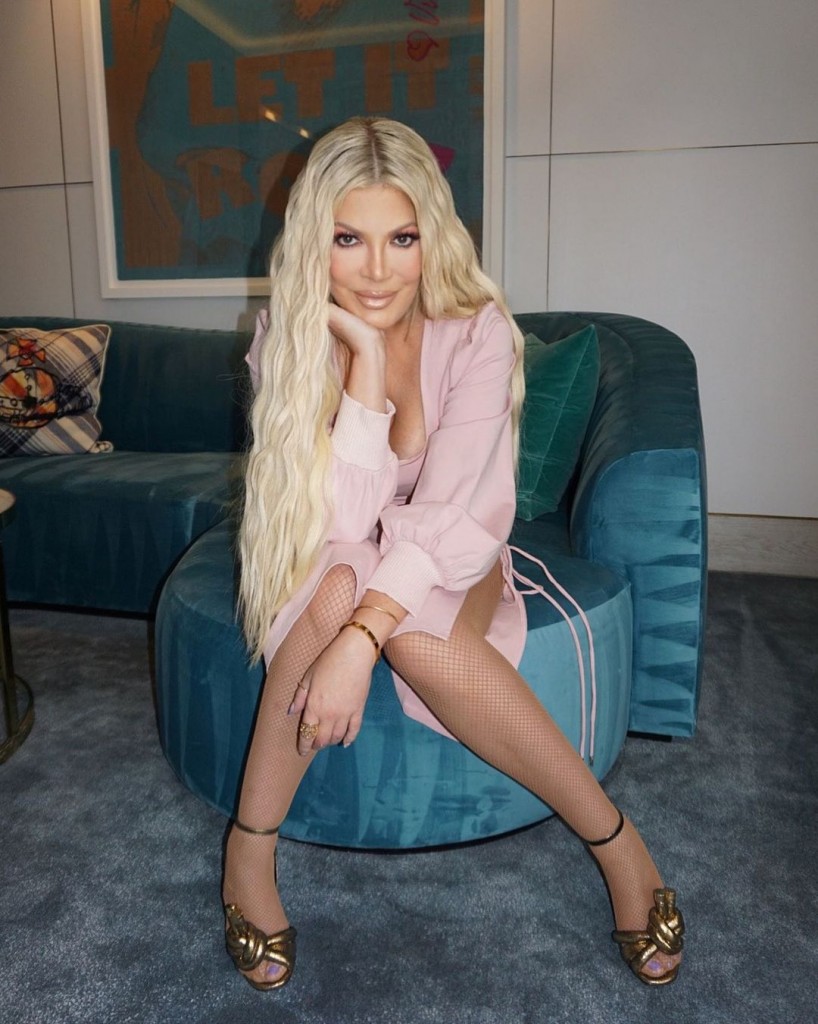 We know something is going on with Tori Spelling. She’s been hinting for a while that something’s amiss in her marriage with Dean McDermott. But they haven’t released any kind of official statement. Recently, Dean supposedly dropped a clue that the reason they don’t file or announce is because of finances, which is believable because they’ve had trouble with money for a while now. Adding to the speculation about their marriage is the rather dramatic unveiling we got the other day of Tori’s new look. Tori posted a pap shot of herself and her friend Laura Rugetti in matching denim jumpsuits to her Instagram. Tori is the one on the left. Why am I telling you that? You’ll see:

Many people, including myself, were shocked at how much Tori resembled Khloe Kardashian in this photo. I’m terrible with face work so I have no idea what’s been done to achieve this look. It can’t be just makeup. But how much of it is permanent? CB was telling me about this video where Tori’s upper lip does not move when she spoke and she’s right, that thing is anchored in place. So it looks like Botox and fillers. Tori’s eyes look really different to me, but I do think much of that is makeup. Looking at the rest of Tori’s IG, there are a couple of shots where I get whiffs of Khloe. I don’t know if she’s had her boobs redone or found a new miracle bra, but they look amazing. And honestly, I don’t think she looks bad, I’m not harping about that. I was just stunned at how much she ended up looking like Khloe. Was that the intended outcome, did anyone know that would happen? And when you see Khloe Kardashian’s face in the mirror instead of yours, do you just lean into it with a denim jumpsuit and hit up a popular pap spot for lunch?

But I do think this is a breakup makeover. Maybe they can’t make things official but with Dean no longer appearing in any of Tori’s posts, her removing “wife” from her bio and now this full overhaul beauty wise, I think Tori has pulled the plug on her marriage. In which case I hope she’s happy with her new look. My guess is this breakup is draining on both of them in more than one way. So if she needed to do something for herself and decided on some tweaks to make herself feel better, I get it. Lots of folks try something drastic during a breakup. Not quite a face-swap drastic, but I guess whatever gets you through it, right?

In sad news, the family just lost one of their senior dogs they adopted. RIP Arthur Bear. 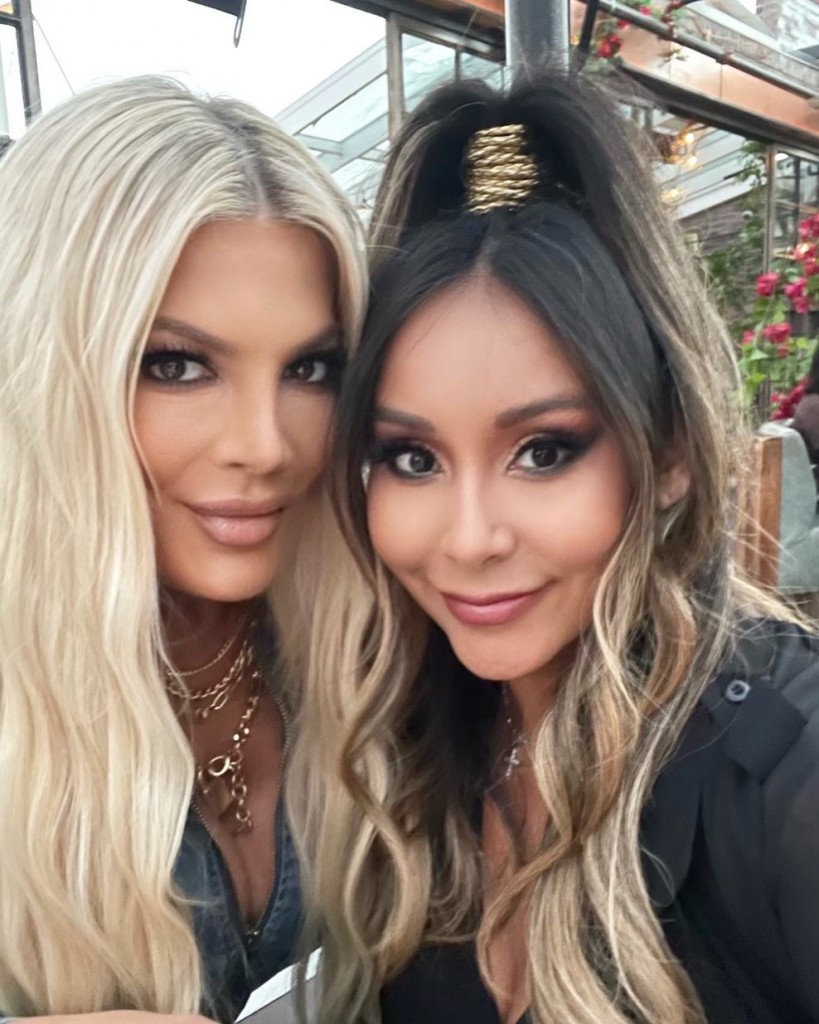 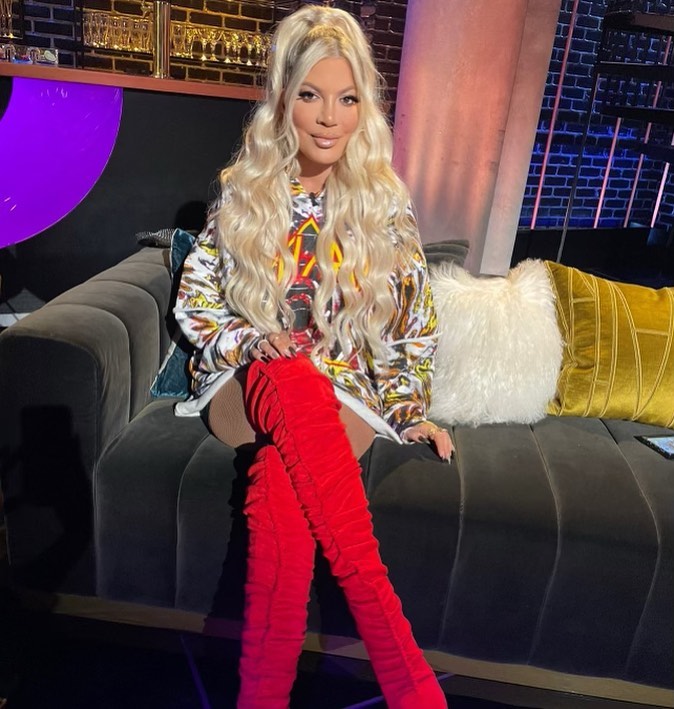