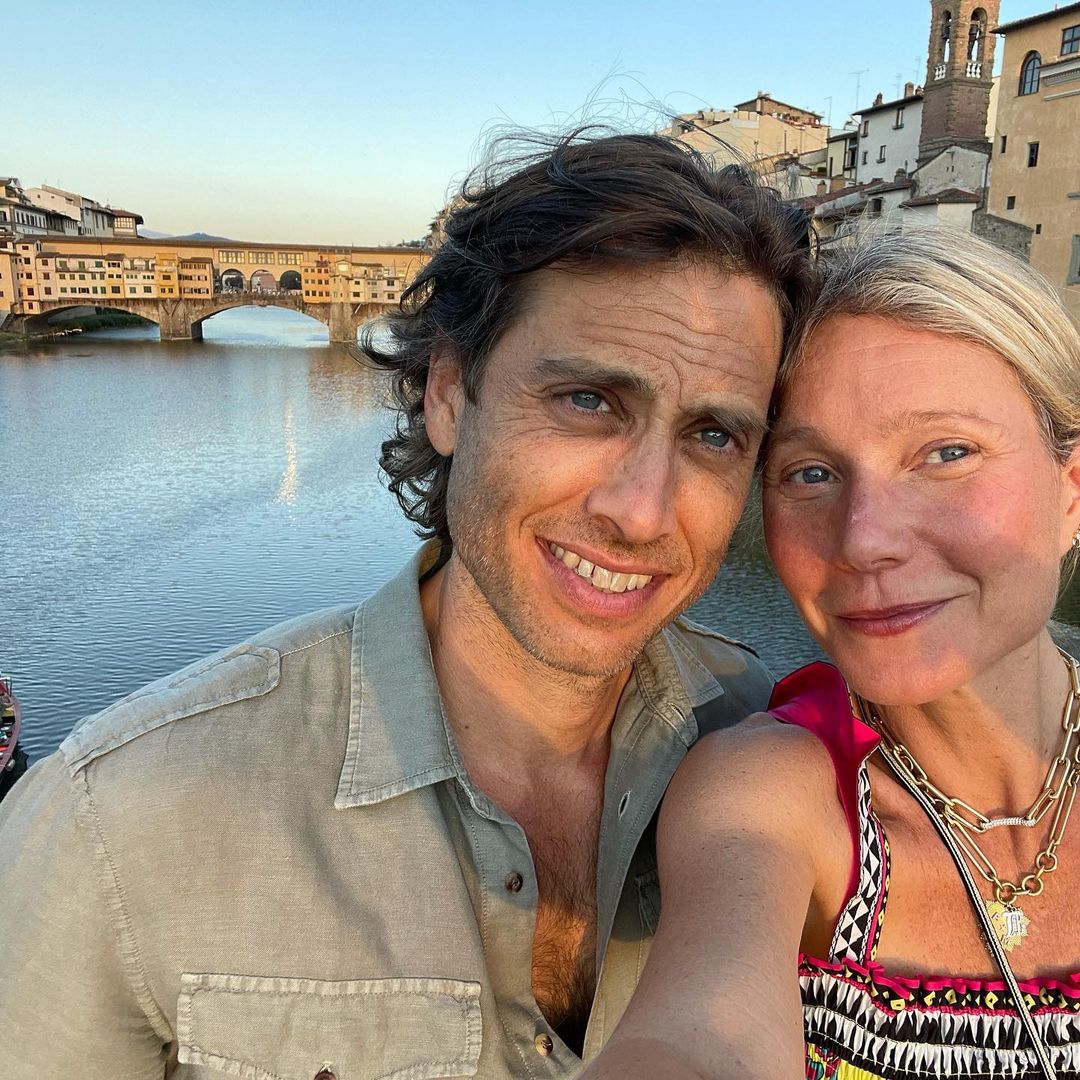 On one side, I enjoy the fact that Gwyneth Paltrow is in a marriage where she gets what she needs: open adoration and demonstrative love. She didn’t have that for a long time and it drove her crazy. Brad Falchuk worships Gwyneth and she loves every minute of it. On the other side, Brad and Gwyneth are incredibly annoying. Not just the over-the-top Instagram praise (which is so sugary), but the whitewashing of their entire relationship, from homewrecking both of their marriages to the real reason why they didn’t live together for a year after their wedding. With all of that in mind, please enjoy Gwyneth gooping all over Falchuk and how great their marriage is.

The honeymoon phase: “I have a little bit of a blessing that we’re still in the honeymoon phase,” the Goop founder, 49, tells PEOPLE in this week’s issue. “I am really lucky I married Brad. There is just something about us together. We’ve been able to build on all the stuff we’ve gone through in life and create something really amazing. And I’m grateful for our chemistry. That can get you through some tough spots!”

Being open with your partner: “It’s so important to be honest. If you’re trying to please somebody or be somebody you’re not, you’re lying to yourself. There are definitely times in my life when I look back and think, ‘I was not aligned with myself.’ And therefore I was in a relationship that was not positive for me.”

Therapy helps: In part thanks to “a lot of therapy,” Paltrow, who shares Apple, 17 and Moses, 15 with her ex Chris Martin whom she divorced in 2016, says she was able to recognize unhealthy patterns in her past. “We don’t like to fail, and we don’t like to be vulnerable and we white knuckle through it. We push our inner voice down. But when you start to admit the hard stuff to yourself, there’s no way back.”

What she does better now: With Falchuk, “the key has been being as accountable as possible for the negative ways I was in earlier relationships,” says Paltrow. “I have worked hard to break old patterns and work on long held intimacy issues in order to make the most out of my marriage. Divorce is never something you hope for or plan, a second marriage can be a beautiful gift.”

She doesn’t like to fight: “I’m not a good fighter. Brad is much better at it than I am. I’ll retreat to a defensive place and shut down. He’s amazing because he won’t let me out of it. It’s about accountability and showing up — and that’s really hard for me to do sometimes.”

I honestly don’t have a problem with anything she’s saying here. It sounds like she has done the work and really tried to break her own dysfunctional relationship patterns, although one could argue that the whole reason there is a second marriage is because they were both screwing around on their first spouses. That’s an enormous red flag for both of them. But whatever – they’re older and wiser now and while many people have self-destructive patterns, I don’t think that will play out in this particular case. 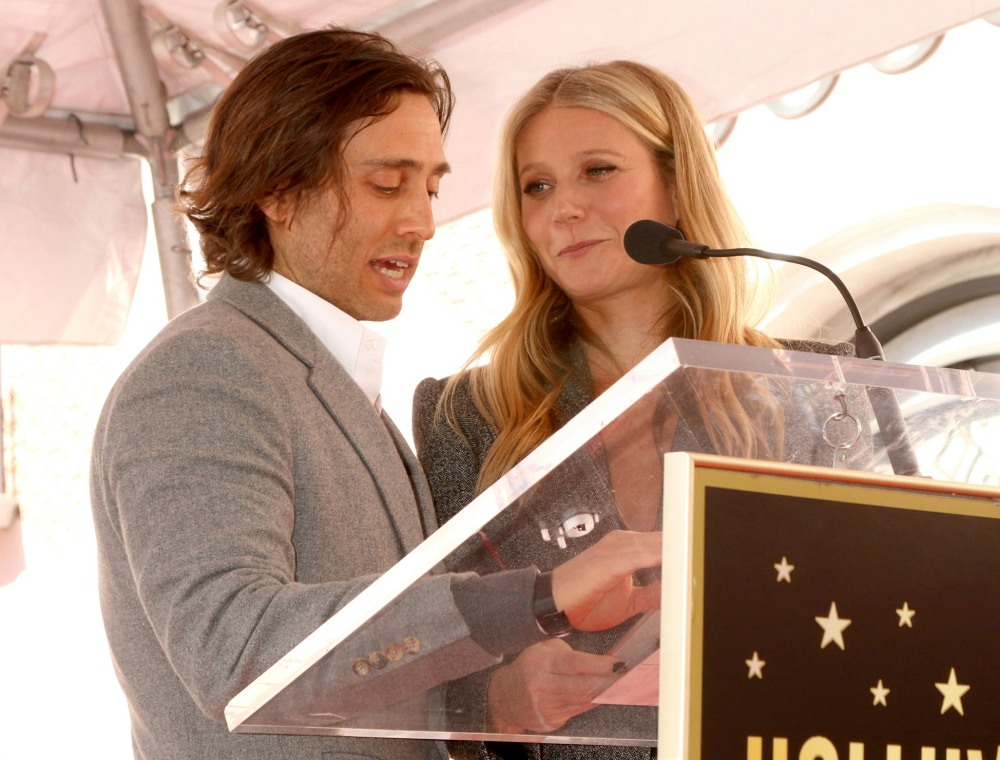 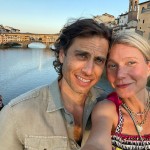