Ozzy Osbourne and Sharon’s ‘wild, insane’ love story is getting a biopic 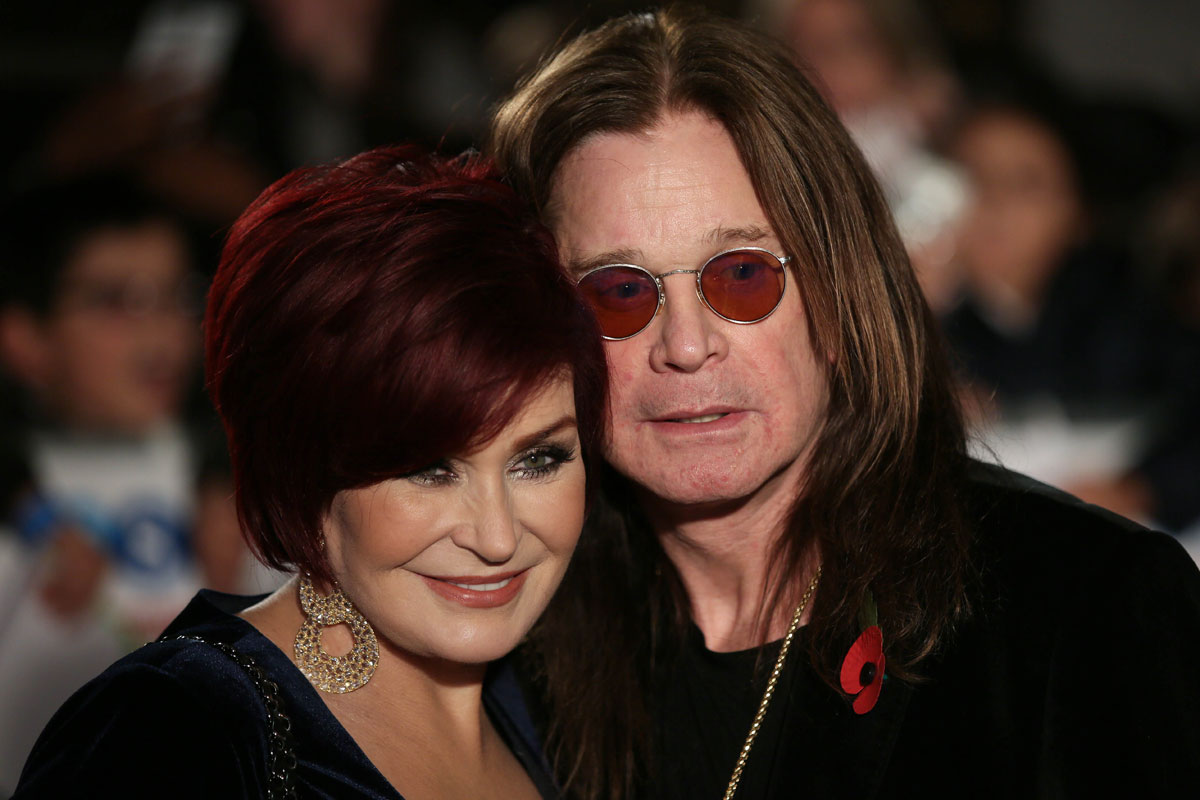 Ozzy and Sharon Osbourne are still together despite Ozzy cheating on Sharon as recently as 2016. Sharon has said that Ozzy has cheated with a total of six women over their nearly 40 year marriage, which seems low especially considering that it includes two women who were nannies to their children. More importantly Ozzy has been incredibly abusive to Sharon and, in the documentary about his life aired last year on A&E, described calmly deciding to kill her in 1989. Sharon pushed a panic button while Ozzy was choking her, summoning the police. She declined to press charges.

Jack and Aimee Osbourne’s production company, Osbourne Media, is now working on a biopic based on Sharon and Ozzy’s life, and in collaboration with their parents. Sharon issued a statement about it. I would imagine she has a lot of free time after she got kicked off The Talk for being a racist bitch.

The lives and epic love story of rocker Ozzy Osbourne and manager and personality Sharon Osbourne will be the subject of an upcoming feature film.

The untitled project comes from Polygram Entertainment, and will follow a biopic format centering on their decades-long bond — one that exploded to the heights of pop culture with the flagship MTV reality series “The Osbournes.” Oscar nominee Lee Hall (“Billy Elliot”) is scripting the project.

“Our relationship at times was often wild, insane and dangerous but it was our undying love that kept us together,” said Sharon Osbourne. “We’re thrilled to partner with Sony Pictures and Polygram to bring our story to the screen.”

Sharon and her kids Jack Osbourne and Aimée Osbourne are producing via their label Osbourne Media, with Michele Anthony and David Blackman on behalf of Polygram Entertainment. Andrea Giannetti is overseeing development for Sony.

Music will obviously play a large role in the film, and will feature tracks from Ozzy’s band Black Sabbath as well as work from his solo career.

This makes me sad for a couple of reasons. One is that I don’t think these terrible people deserve a movie about their toxic relationship. Sharon continues to show us what kind of person she is and Ozzy is just as bad we just don’t focus on him as much. The other is that it’s being written by Lee Hall, who’s behind the incredibly moving and beautiful film Rocket Man. Elton John deserved that dreamy look into how he overcame his demons and became a legend; Sharon and Ozzy do not rate a movie on that level. (Also Rocket Man got shut out of the Oscars! Taron Edgerton needed a best actor nomination and it should have been nominated for best film, but I digress.) I hope this movie falls through somehow, but the Ozzy documentary was popular, there are big names involved, and there’s still interest in Sharon and Ozzy’s story. 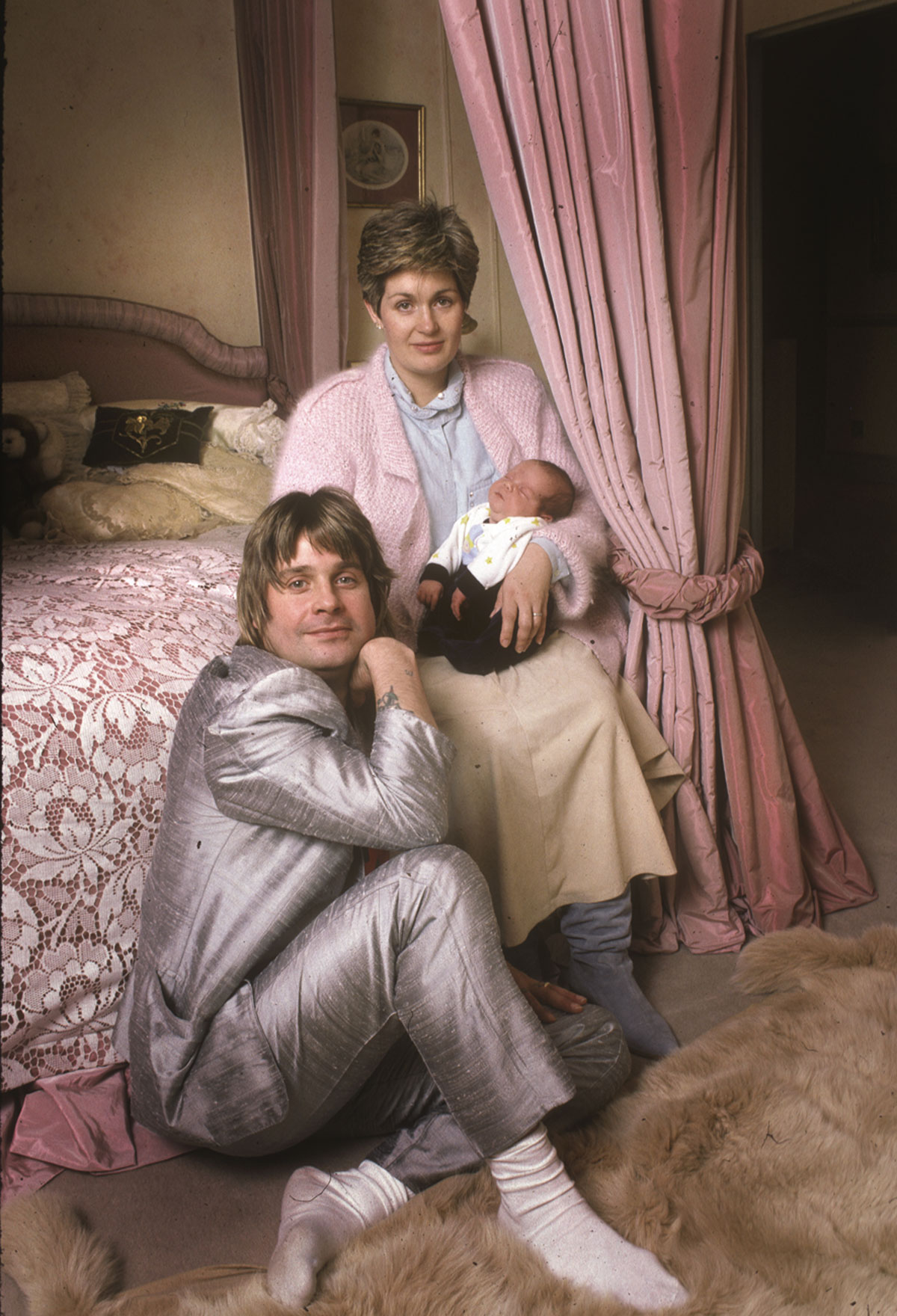 20 Responses to “Ozzy Osbourne and Sharon’s ‘wild, insane’ love story is getting a biopic”