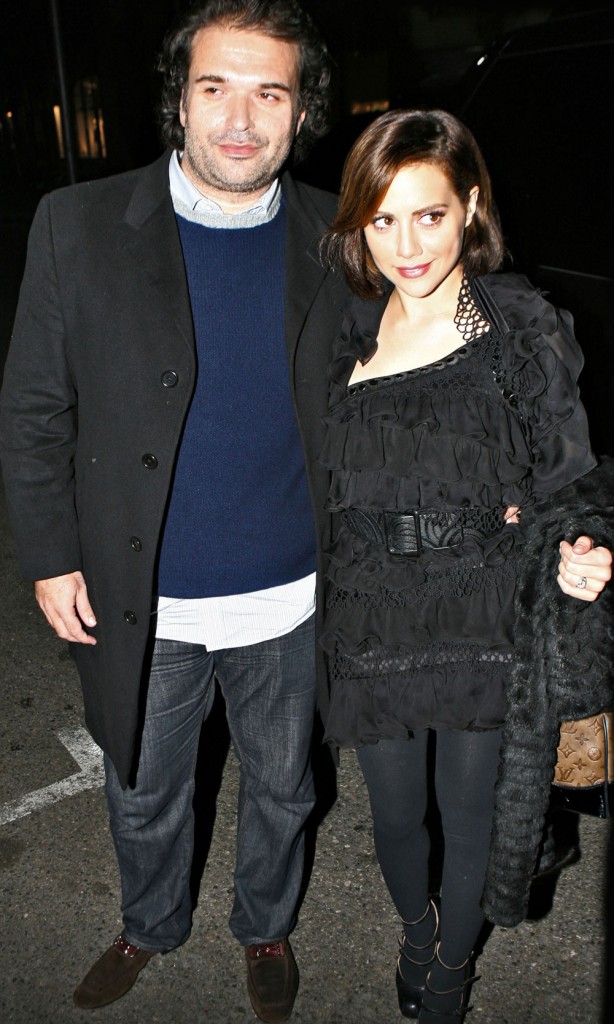 I only watched the first 10 minutes of the two hour two part HBO Brittany Murphy documentary, What Happened to Brittany Murphy, because the tone was just off. It seemed macabre, and I guess it would be if it focused on her death. When they played a montage of her as various characters suffering I turned it off. Plus I’ve read that it’s awful and salacious and I didn’t want to sit through that.

Brittany was married to a shifty guy, Simon Monjack, who died of the same official causes, pneumonia and anemia, in the same house, just five months after her 2009 death. I covered that story at the time. I always thought that Simon was a con artist who was using Brittany but that he was genuinely heartbroken at her death. I strongly believe that there was mold in the house, which was rumored but not conclusively found, that it was slowly poisoning Brittany and Simon, and that they took medication to deal with the symptoms. There are conspiracy theories about their deaths however, including theories that Brittany was poisoned.

There are also theories that Simon murdered Brittany for her money. Simon fabricated his backstory and told wild lies, he had two children Brittany didn’t know about, he married Brittany quickly and he isolated her from friends and business contacts. None of that proves he had anything to do with her death, but his family is not happy with how he’s been portrayed. Simon’s brother, who is featured in the documentary, told TMZ he was misled about the focus:

Simon Monjack isn’t the monster he was portrayed to be in HBO’s newest Brittany Murphy doc, so says his brother, who feels he was duped into participating in the whole thing.

The two-part series investigates the life, relationships and death of the actress … but mostly focuses on her bizarre marriage to Simon Monjack — who died just 5 months after Murphy. There’s a lot of suspicions raised about the circumstances surrounding her death, but one theme in the doc remains constant … Simon wasn’t a good dude.

Throughout the episodes, Simon is accused of controlling Brittany, taking her money, having secret kids and eventually preventing her from getting medical attention.

Monjack’s brother, James, who is interviewed in the series tells us he was disappointed that the filmmakers made Simon out to be the villain.

James says the project was originally pitched to him to be investigative journalism into the couple’s deaths, but instead, it came off as a sensationalistic piece. James said he and his mother — who was also interviewed — had hoped the series would lead to a breakthrough in what actually killed Simon and Brittany, but made it seem more like Simon led to her death.

I have heard so many stories about people being duped into giving interviews for shows that sensationalize their experiences. Granted I did not watch this as I mentioned, but Brittany deserved better than this documentary. By all accounts she was a lovely person who was taken before her time. Simon was a creep who was surely using her for her money, but I don’t think he killed her. I think something or someone in the house killed them both. 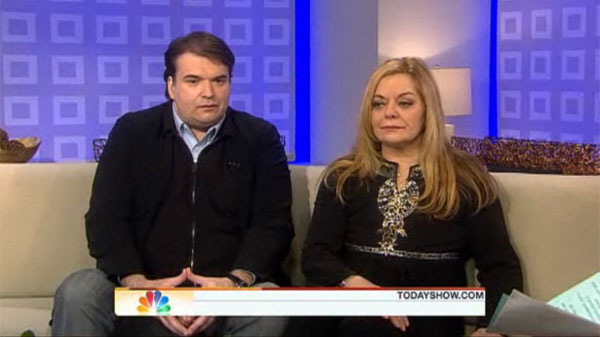 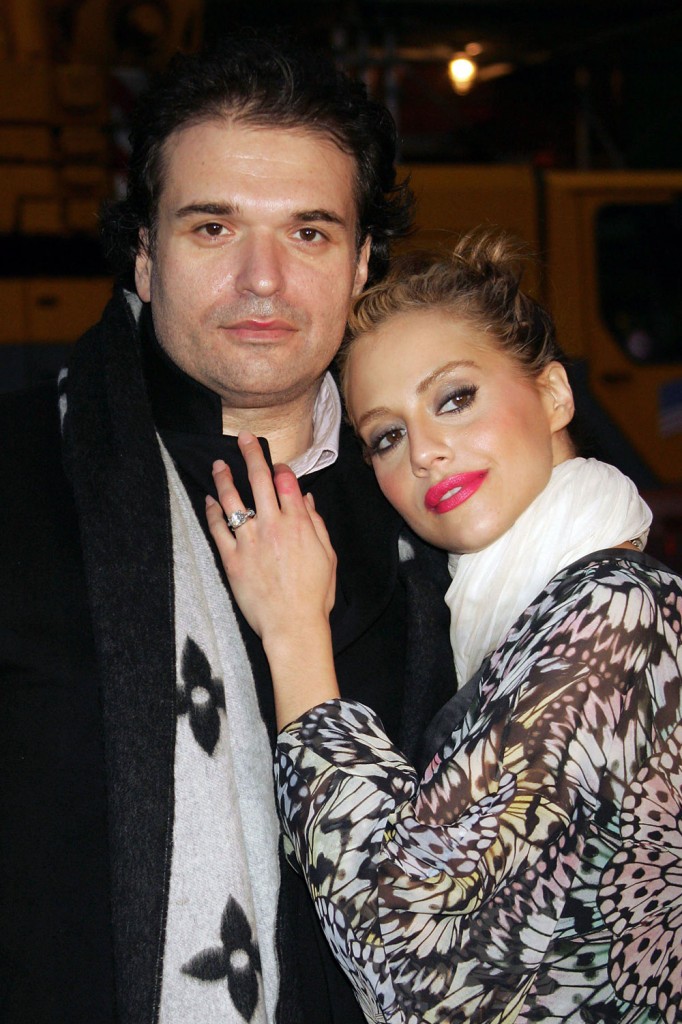 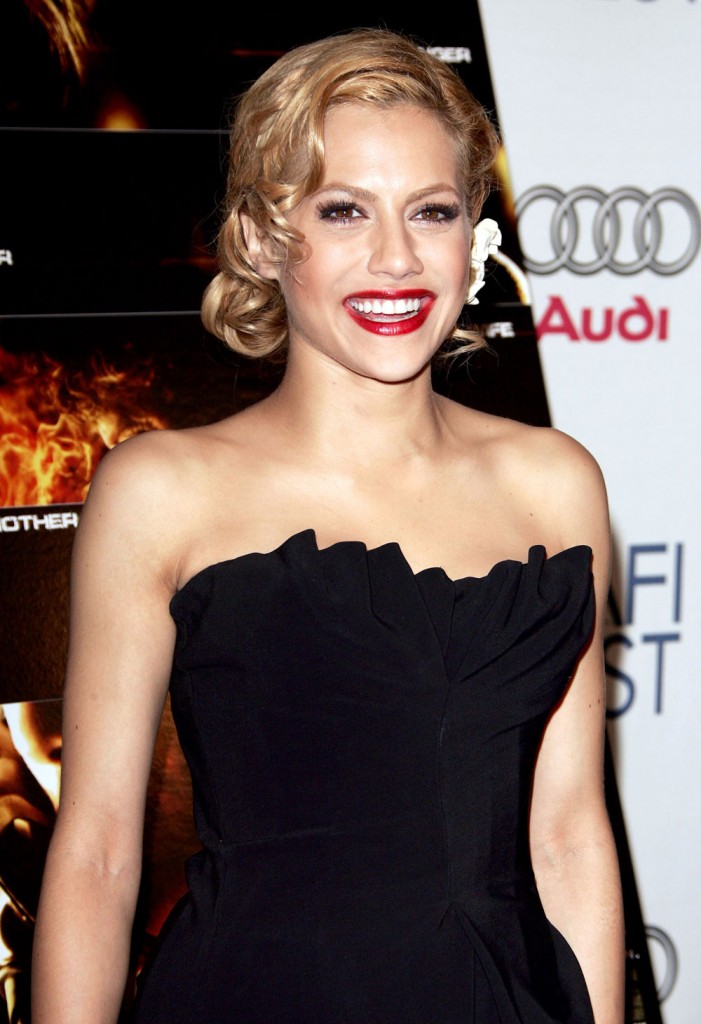 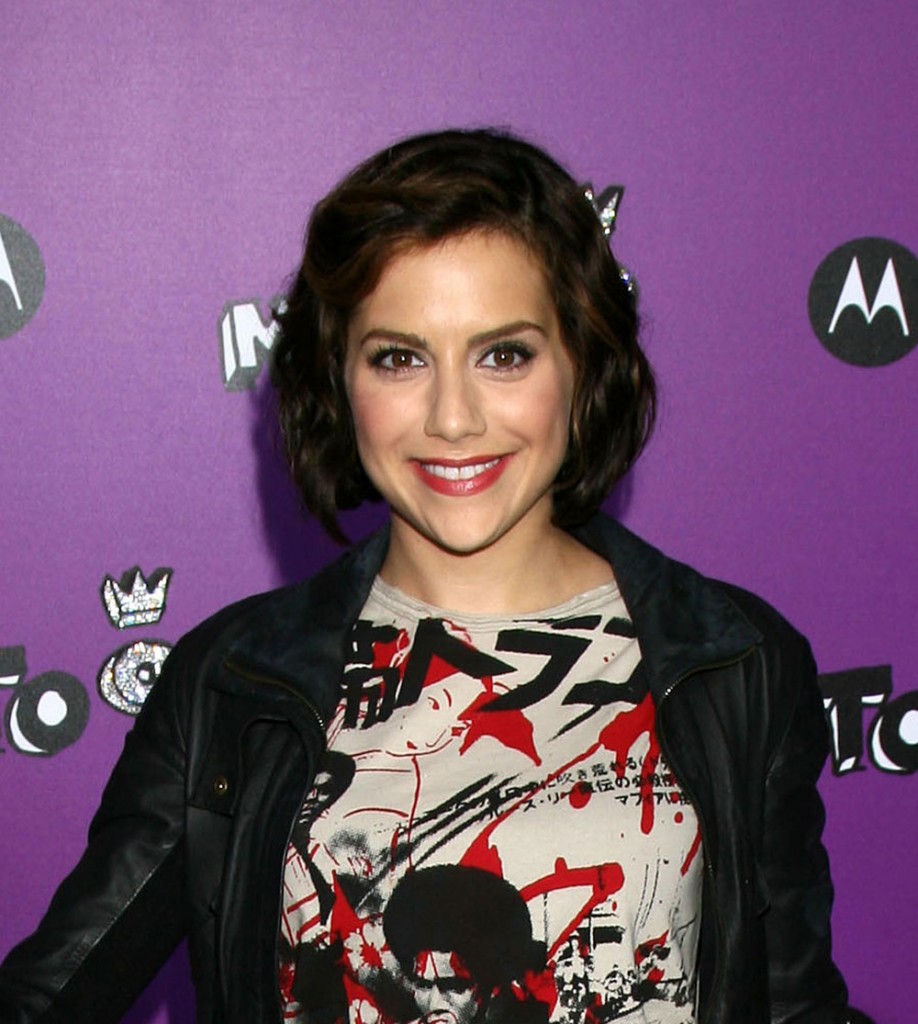