Christie Brinkley on being 67: ‘That is foreign to me. That’s somebody else’s number’ 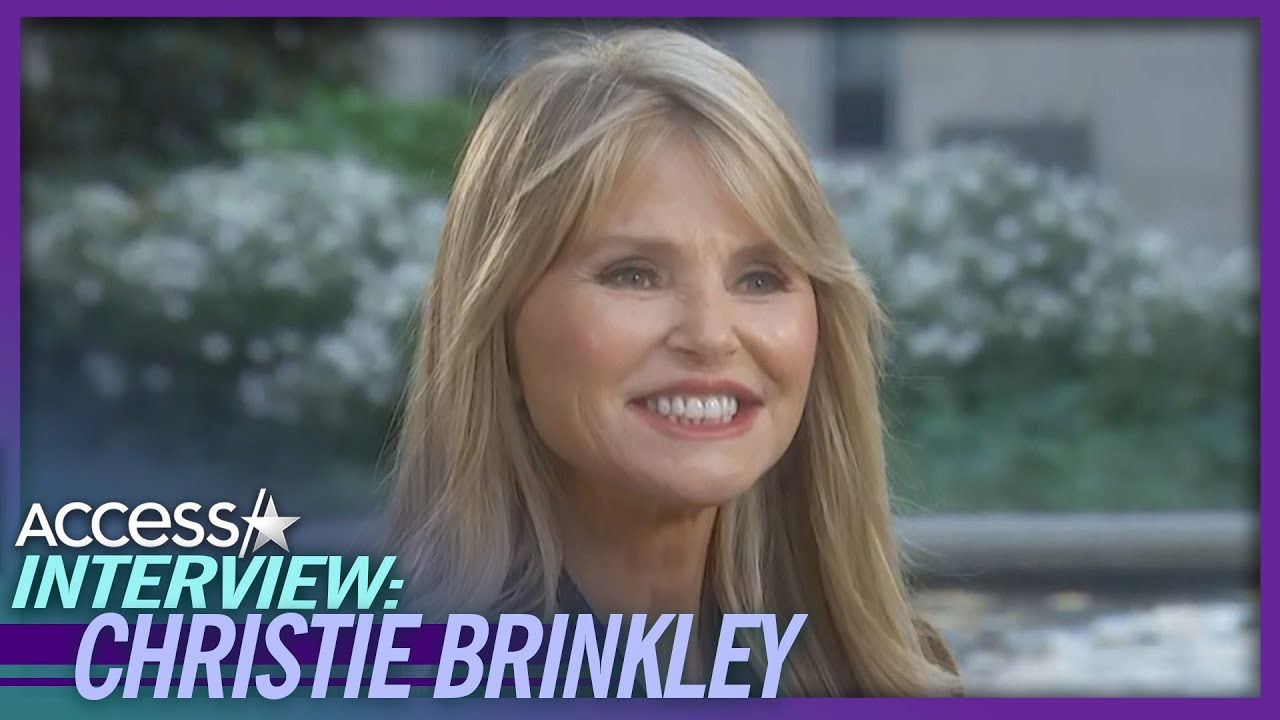 Christie Brinkley fudges a lot when it comes to the work she’s had done. Go here for a recap. She’s only copped to Botox and fillers but she downplays it, emphasizes her lifestyle and claims her wrinkles are hard-earned. On one hand I completely understand that. Do you remember when Megyn Kelly was a complete ass to Jane Fonda about Jane’s plastic surgery after Jane admitted to it? On the other hand it just seems disingenuous, I’ll say that.

Christie was on Access promoting her skincare line. She talked a little bit about aging and redefining that, which is one of her favorite topics. Here’s what she said and the video is below.

On aging
I am telling women to rebrand the numbers. Don’t let that number dictate to you. Right now, I am 67 and a half. That number is foreign to me. That’s somebody else’s number because we haven’t finished rebranding it yet. It’s your good energy that gives you the youthful quality.

On what she wishes she’d known at 30
More sunblock. In my job they would say here’s the bathing suit, put it on, get a tan. I was happy to oblige. If you didn’t use enough sunblock like me… [use my skincare line] sbla.

After that Christie applied lipgloss seductively and it was weird. I know she’s got a skincare line but it just seems like she’s stuck in her heyday and must maintain her image as a supermodel at all costs. She’s capitalizing on that, so I guess it makes sense. When she talks about her energy keeping her youthful it just doesn’t come across as genuine without the caveat that she’s had help. I do know what she means about having a hard time accepting your age though. It just goes so fast.

You know who I believe when they say age is just a number? This lady.

27 Responses to “Christie Brinkley on being 67: ‘That is foreign to me. That’s somebody else’s number’”