Bella Hadid ‘had a huge rift’ with Zayn Malik, hates what he did to Gigi 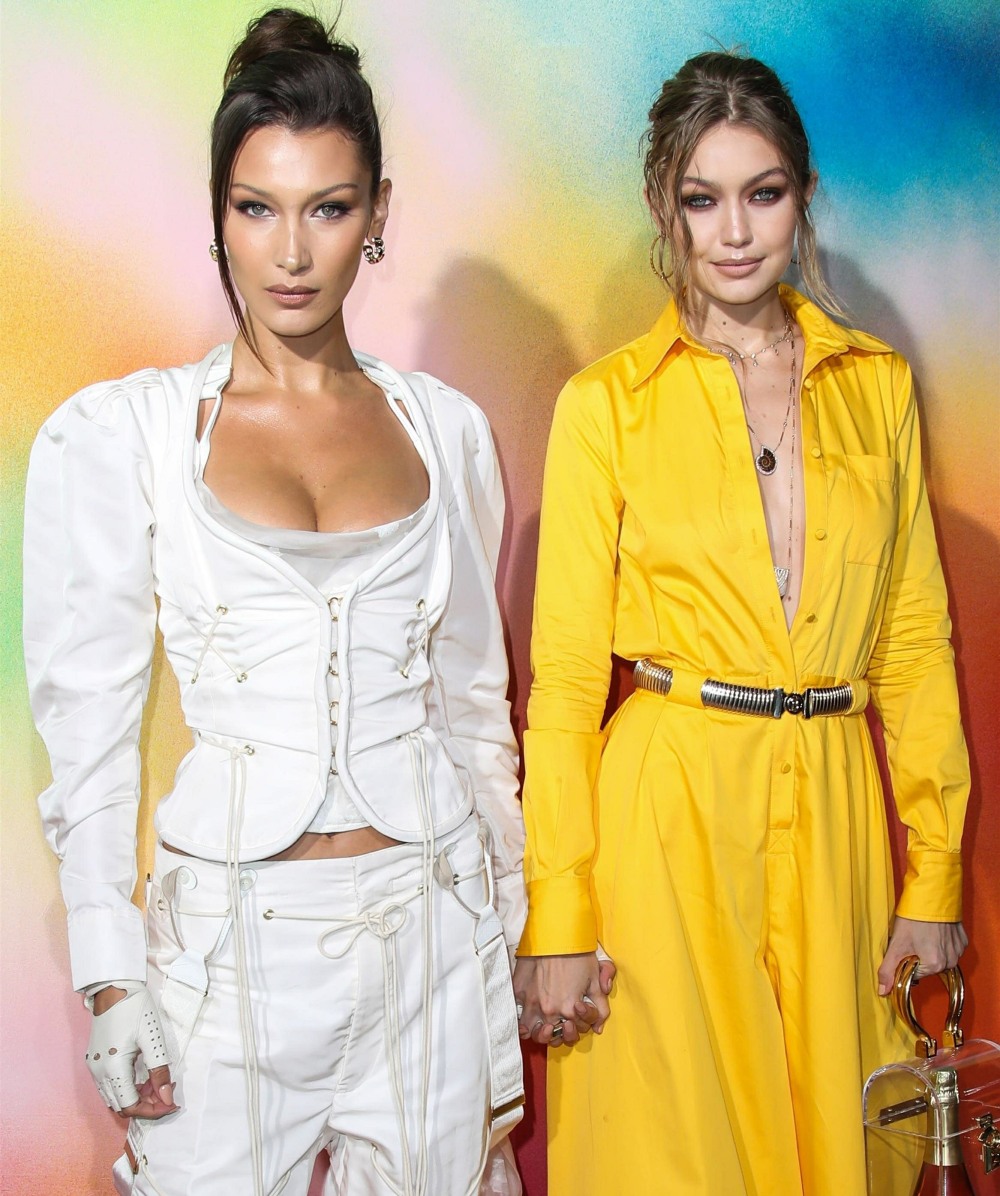 Over the course of the past week, “sources” close to the Hadid family have been leaving a trail of breadcrumbs, leading to the fact that Gigi Hadid and Zayn Malik were having much bigger issues long before he verbally and physically abused Yolanda Foster in late September. While no one is saying this, I believe Gigi and Zayn were probably already broken up before the altercation with Yolanda, and I believe there was a reason why Yolanda brought a security guard with her when she went to Gigi’s home. While Gigi’s people continue to make it clear that she believes she can co-parent and share custody with Zayn, it also feels like her family is in protection-mode, and they’re trying to get her out of a really toxic, and perhaps abusive, relationship. Now Us Weekly reports that Bella Hadid also had some significant beef with Zayn.

Family feud. Bella Hadid’s relationship with Zayn Malik is strained amid his drama with her sister Gigi Hadid and mom Yolanda Hadid.

“Bella has had a huge rift with him, as does [her brother] Anwar [Hadid],” a source exclusively reveals in the newest issue of Us Weekly. “They hate what he has done to their sister.”

The 28-year-old musician reportedly got into a physical altercation with Bella’s 57-year-old mother in September. The alleged incident made headlines the following month when Malik responded to a TMZ report claiming he “struck” the former Real Housewives of Beverly Hills star at the Pennsylvania farm where the 26-year-old model had been living.

Malik has since “become combative” with Gigi’s security team, the insider says, adding that the England native’s “issues” with the staff forced the family to “change two separate guards” recently.

All of this does not surprise me. Bella has been posting lots of support for Gigi online, and Bella has stayed close to Gigi over the past two years. Bella and Yolanda are apparently staying with Gigi nonstop, helping her and Khai as much as they can. I kind of believe that Bella probably would have seen more than Yolanda, and Bella was probably really freaked out by the increasingly toxic dynamics of her sister’s relationship. And quelle surprise, Zayn has issues with the Hadids’ security. Again, there’s a reason why their security guys are THERE, even when the Hadids are on isolated farms away from the world. 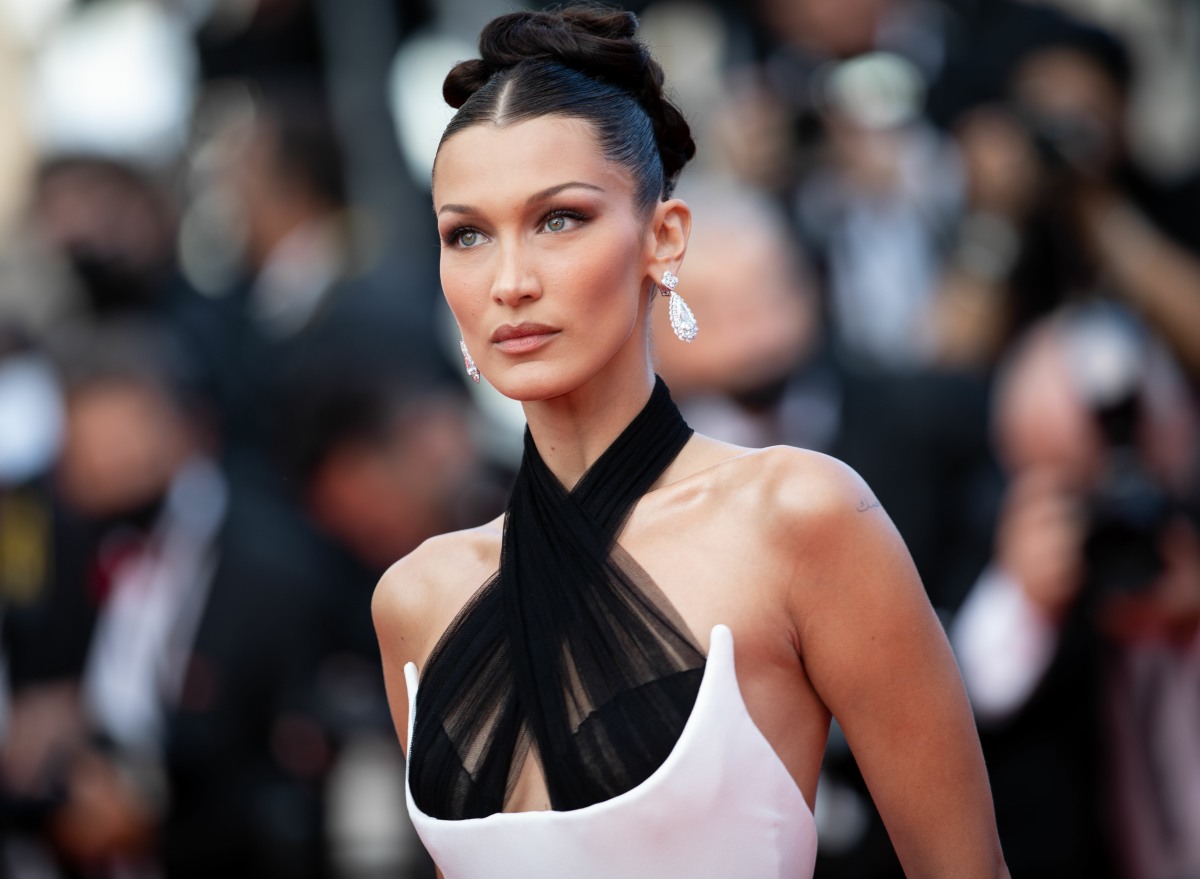 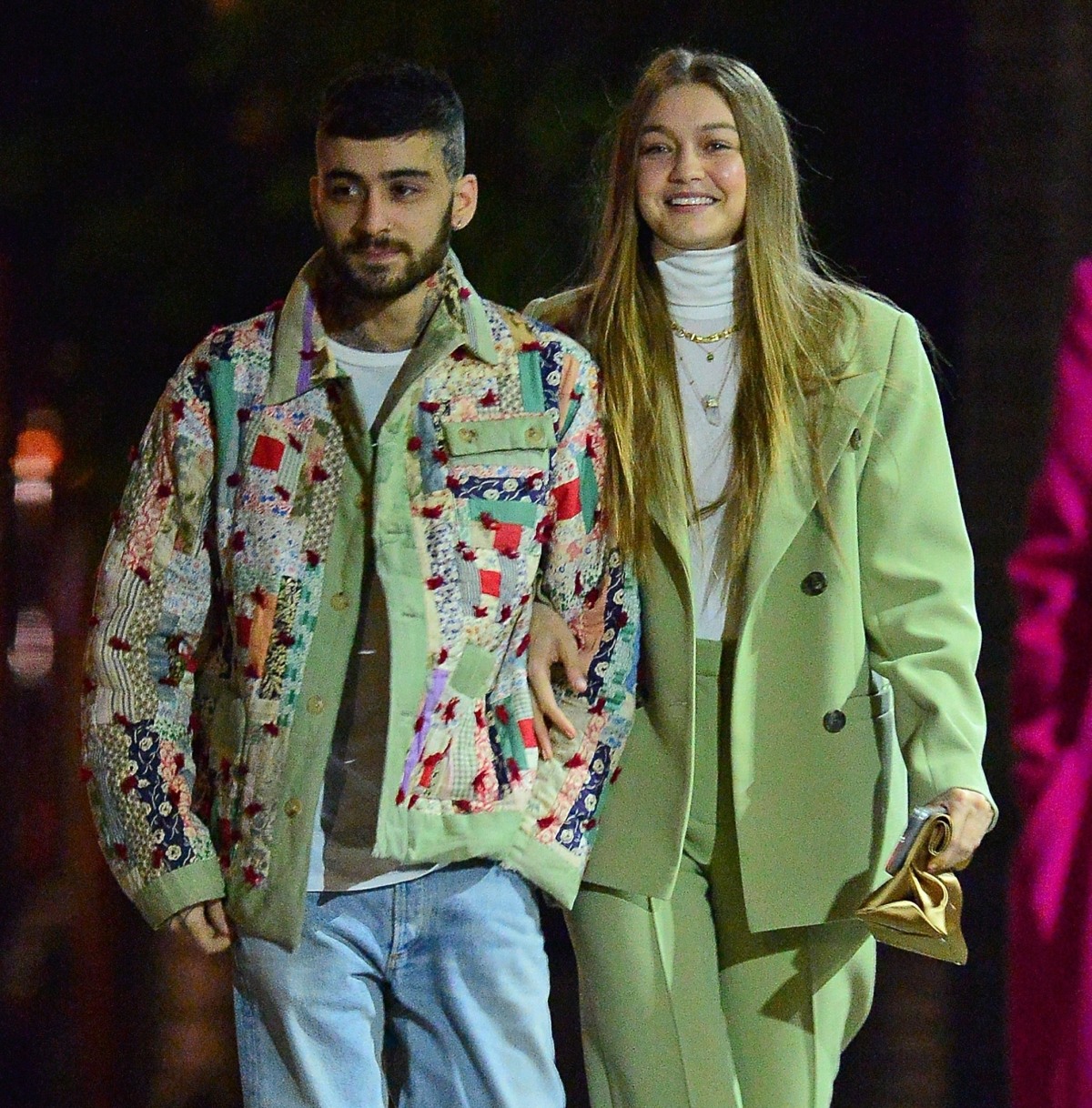 43 Responses to “Bella Hadid ‘had a huge rift’ with Zayn Malik, hates what he did to Gigi”