Terry Bradshaw to Aaron Rodgers: ‘you lied to everyone’ 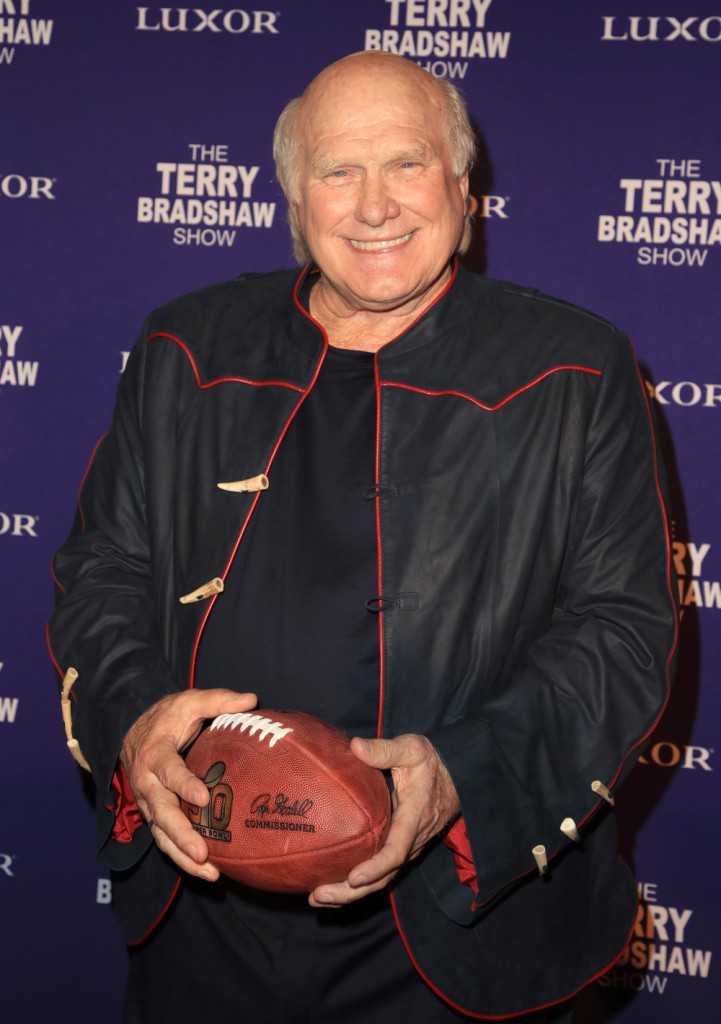 I have such a love/hate relationship with Terry Bradshaw. My father can’t stand him and tried to raise us the same. But that is solely based on football rivalry. Don’t tell my dad but I loved watching Terry play football, he was one of the best out there. One time I was having dinner with my husband near Terry and a much younger blonde. We spent our whole dinner saying some version of “typical” and I decided I didn’t like him anymore. The next night he appeared at a movie premiere with the blonde and she was his daughter. So we liked him again. He’s a loudmouth who has turned me off repeatedly throughout the years but last Sunday, he won me over again with his comments about how Aaron Rodgers is a no good dirty rat (my words.) Terry was broadcasting with Howie Long, Michael Strahan and Jimmy Johnson from the Naval Academy in Annapolis when he chastised Aaron for lying about his vaccine status. He also took the opportunity to subtly call Aaron dumb and selfish while he had the mic.

Fox viewers won’t see the Kansas City defense try to sack Aaron Rodgers on Sunday. Before the games began, however, Fox viewers got a chance to see a quartet of Hall of Famers verbally give him the business, from the Naval Academy in Annapolis.

Terry Bradshaw had the most pointed critique of Rodgers, who someday will join Bradshaw, Howie Long, Michael Strahan, and Jimmy Johnson in Canton.

“I’ll give Aaron Rodgers some advice,” Bradshaw said. “It would have been nice if he had just come to the Naval Academy and learned how to be honest. Learned not to lie. Because that’s what you did, Aaron. You lied to everyone. I understand ‘immunized.’ What you were doing was taking stuff that would keep you from getting COVID-19. You got COVID-19. Ivermectin is a cattle dewormer. Sorry, folks, that’s what it is. We are a divided nation politically. We are a divided nation on the COVID-19, whether or not to take the vaccine. And unfortunately, we’ve got players that pretty much think only about themselves. And I’m extremely disappointed in the actions of Aaron Rodgers.”

[From NBC Sports via Pajiba]

I agree with Terry. It’s not just that Aaron wasn’t vaccinated, it’s that he tried to dance around the truth. And that ridiculous “I’m under attack” presser following being called out is worth him getting kicked off the team alone. Of course, he’ll probably just sit out a few games to recover. Because the NFL has determined the only real threats who should be banned are those who take a stand about Black Lives Matter. So Terry’s words ring true. Aaron and everyone in the NFL has a chance to set an example on this and Aaron did the absolute worst. And then the NFL will do even more damage by forgiving him and letting him back on the field.

There’s no love lost between Terry and Aaron. Terry went off on Aaron last May when Aaron complained about the Packers draft pick and wanted out of the org. Terry got worked up enough to call Aaron weak. In Terry’s defense, he’s always given Aaron credit for his talent. It’s because Aaron is so good in his role that Terry thinks he should set a better example (something Terry could have been better at himself). But Terry is still right about Aaron lying. Howie, Jimmy and Michael all agreed that the whole thing was handled poorly and that Aaron endangered his team – the very thing a QB should never do.

Terry Bradshaw rips Aaron Rodgers for being a liar pic.twitter.com/EkEJlSjyXh 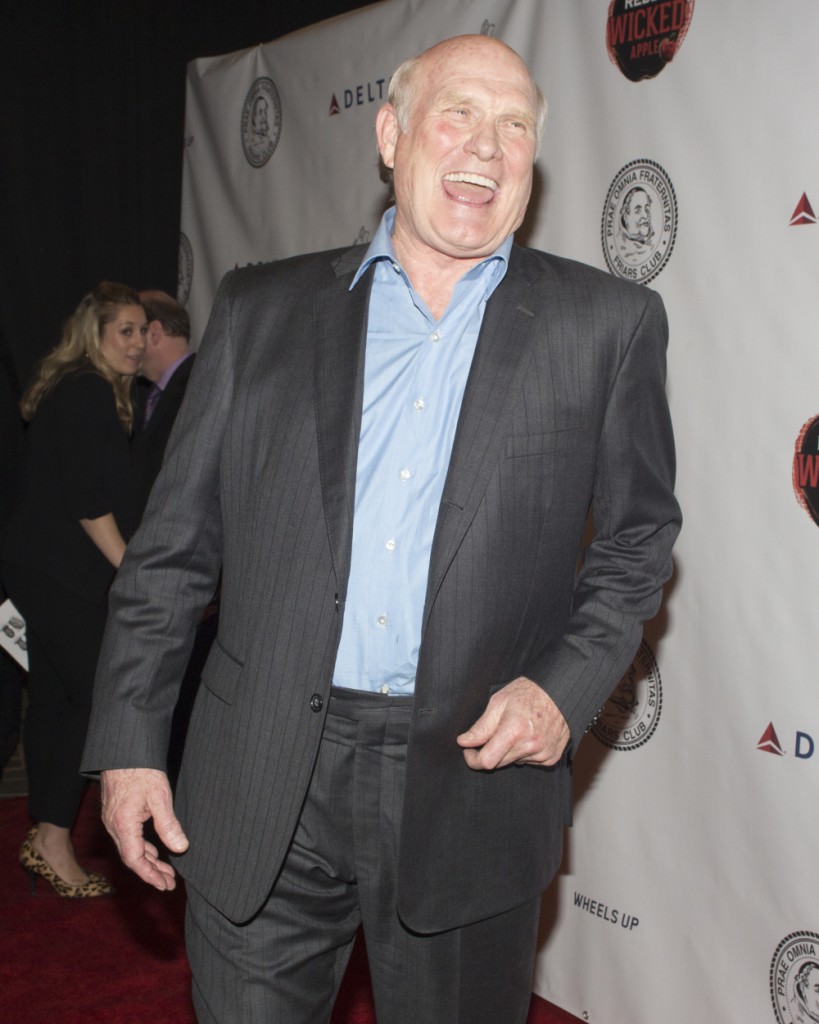 54 Responses to “Terry Bradshaw to Aaron Rodgers: ‘you lied to everyone’”