About two weeks ago we heard Shawn Mendes and Camila Cabello split. The breakup wasn’t a surprise. Frankly, the fact that they’d stayed together as long as they had was. Except now we know why they lasted as long as they did – they stayed together for the dog. At least Shawn did. The couple adopted the beautiful baby above last year and named him Tarzan. Tarzan lived with them in their quarantined love nest up until Shawn ‘initiated the discussion’ to dump Camila and left. The problem is, Shawn didn’t think about custody of Tarzan. Now he’s free of Camila, but he can’t see his dog and it’s really upsetting him. So he’s looking for joint custody, and Camila’s not willing to initiate that discussion yet.

Shawn Mendes, 23, is heartbroken after splitting with his girlfriend of over two years, Camila Cabello, 24. HollywoodLife has EXCLUSIVELY learned, however, that the “Stitches” singer isn’t in stitches about his fizzled out romance — but rather about the loss of his beloved dog Tarzan in the process! “Shawn is trying to move on with his life and he is getting ready to drop a single and go on tour,” a source close to Shawn said. “Although he is in a good place in his head over the breakup with Camila, there is one aspect of it that he is not okay with, which is being separated from his dog Tarzan!”

One year ago, on Nov. 3, 2020, Camila and Shawn announced on Instagram that they had added a new addition to their family — a beautiful male puppy who they named Tarzan. In a video posted by Shawn to Instagram at the time, his “Senorita” singer ex was seen cuddling their new bundle of joy and they both looked beyond happy at the time. According to the source, “Shawn and Camila got Tarzan together and Tarzan had become like a child to Shawn. Now that him and Camila are broken up, she has Tarzan and he is really upset over the separation from him. He really misses Tarzan greatly.”

What’s making all this worse is Camila knows how much Shawn is pining for Tarzan and she’s making sure Tarzan’s on her social media. So the only way Shawn gets to see him is to stalk his ex’s page. Way to twist the knife, Camila. Losing a pet in any capacity is heartbreaking. If Shawn and Camila’s “love for one another as humans” isn’t as strong as they made it out to be, then this is exactly how she can stick it to him. And that’s sad, because Tarzan doesn’t understand why Shawn’s not there. Although, if Shawn has any hope of seeing his Good Boy every other weekend, he’d better stop leaking stories to the press that he’s only upset about his breakup because of the dog.

I hope Shawn and Camila work something out for both their sake and Tarzan’s. Working with the DoVE Project on dog adoptions, I’ve heard some really upsetting breakup stories involving the pets. Most of the time it’s and ex who moved away with the pet but one guy’s ex gave the dogs away before he got home! As of this moment, I am far more invested in Tarzan than I am in either Shawn or Camila. 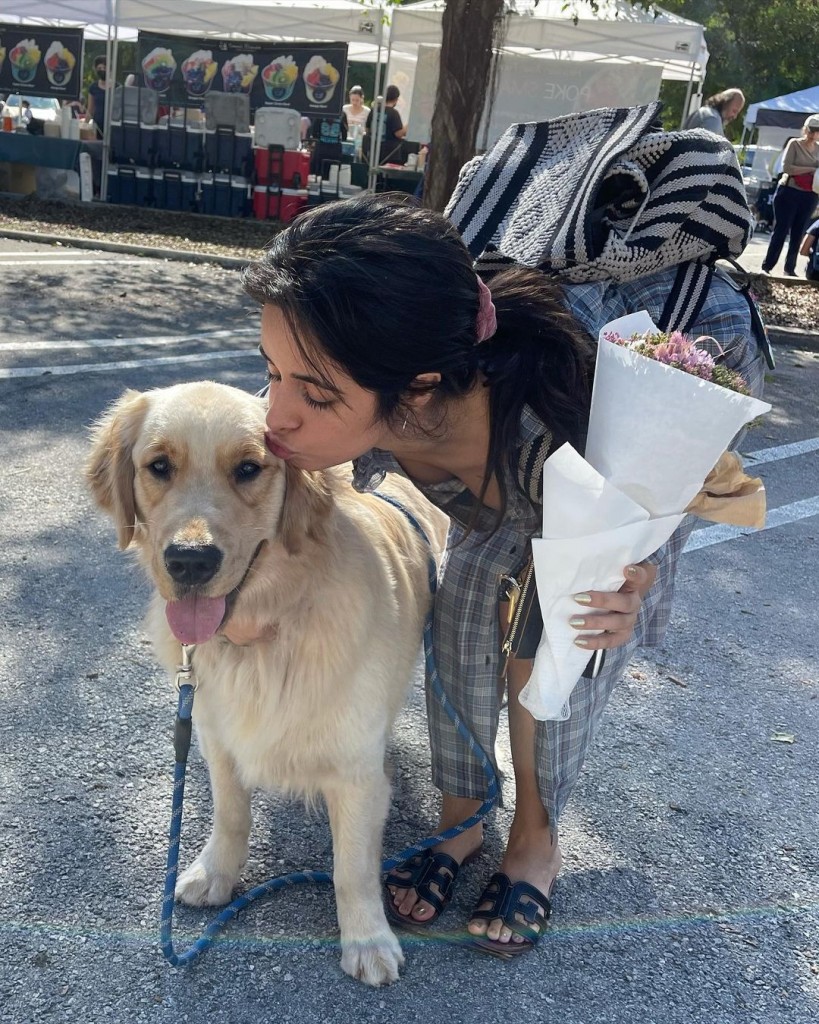 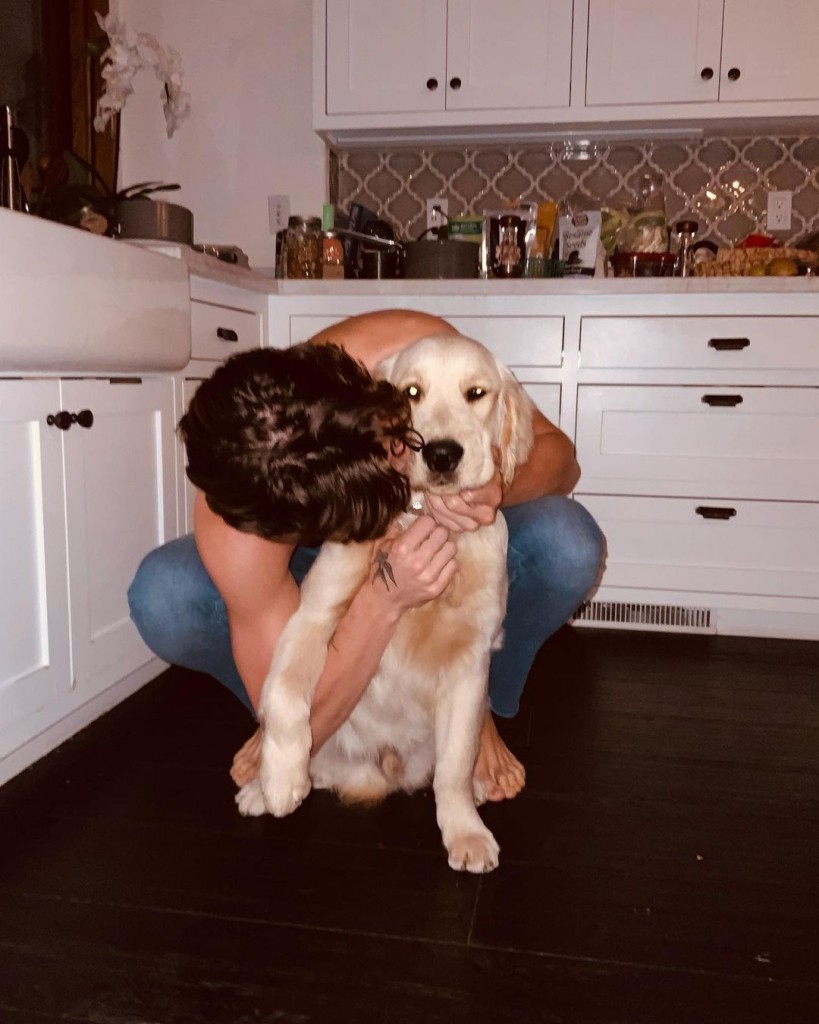 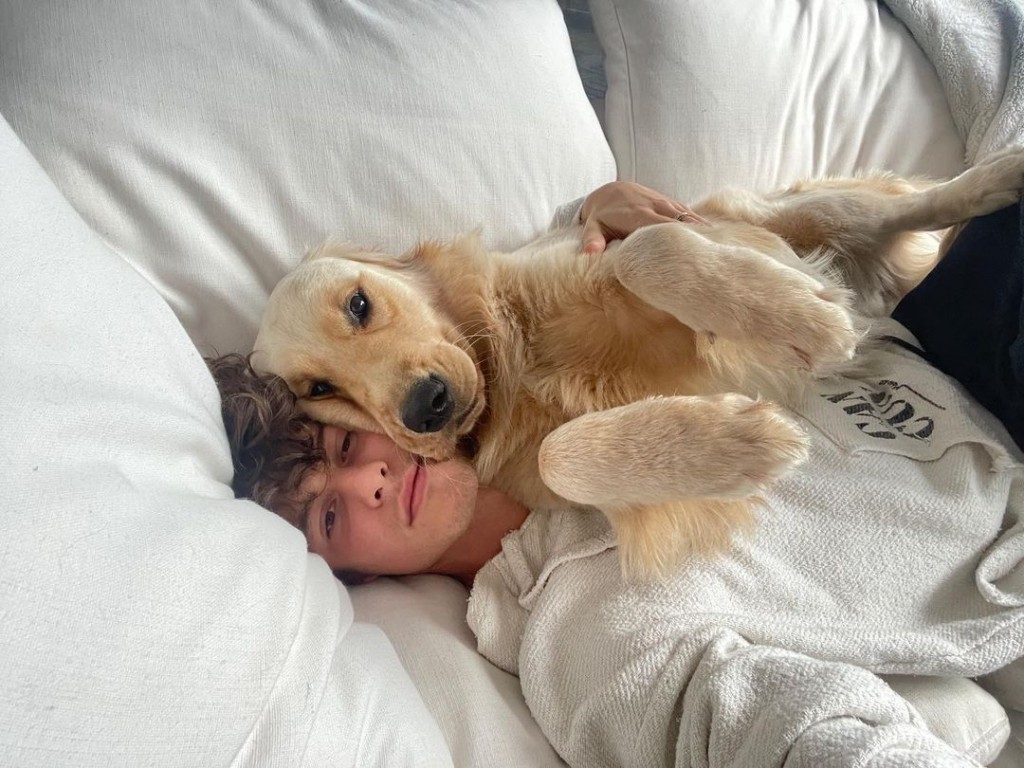