Simone Biles on Tokyo: ‘With the cards dealt, It went better than expected’ 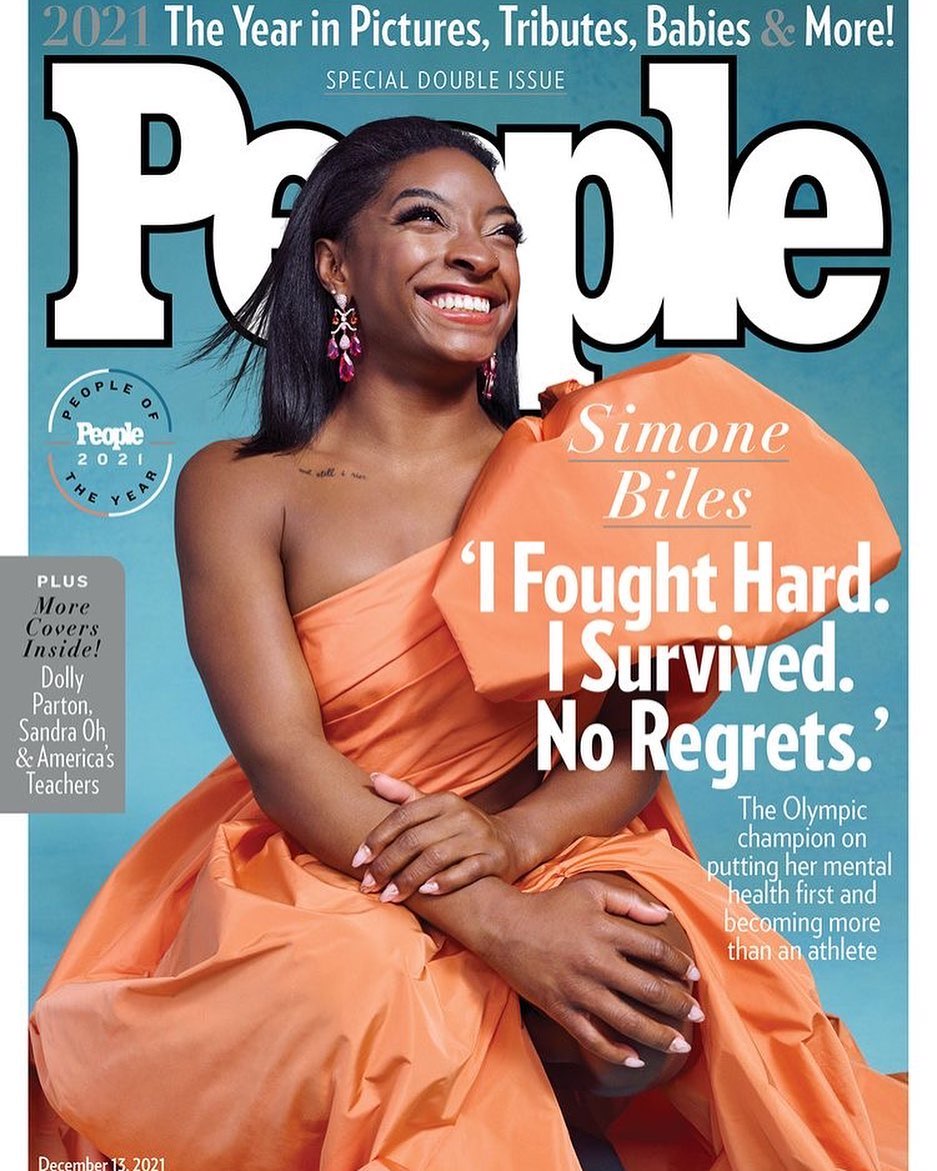 Simone Biles pulled out of four of the five event finals during this summer’s Tokyo Olympics because she got the “twisties.” With this move, Simone joined the ranks of athletes and celebrities who have spoken about their mental health journeys. She decided to take care of her health and she got a lot of backlash for it. Despite pulling out of most of the events, Simone was able to bring home a silver and a bronze medal. Simone is one of People Magazine’s People of the Year along with Dolly Parton and Sandra Oh. In her interview with People (which you can watch here), she said that she is proud of herself for speaking out even though she is disappointed she was unable to compete. Simone said that she was happy that her decision to take care of health helped others do the same. Below are a few highlights:

Obviously, to “train for five years and then get out there and have something like that happen” wasn’t easy. Accepting that, since, has “been a rollercoaster of emotions.”

Biles didn’t leave the Games empty-handed though: she won a silver in the team event and took bronze in her triumphant return to the balance beam individual final.

“Whenever I got home, I was really sad about it. But then on the flipside, I was like, ‘You know how many people I helped by speaking out and teaching them that they need to speak up for themselves?’ And just kind of going through that road together, and putting mental health at the forefront. So I knew that it was right,” Biles says. “And obviously, I’m still going to be sad because it didn’t go the way I wanted. But with the cards that I was dealt, it went better than expected.”

And prioritizing herself didn’t go unnoticed. As Biles spent the past few months performing in her Gold Across America gymnastics tour, fan interactions had changed. Biles says she used to get compliments on her Olympic medals, but now, it’s “thank you’s for elevating the mental wellness conversation.

“It really showed me a different side of myself and how people see me, not just an athlete but as a human, and that was really different for me.”

I am so proud of Simone Biles. When she stepped back at the Olympics I knew she must have been struggling. I also loved it because, in a way, Simone was protesting people only seeing her as an athlete. I believe that by making this move, Simone gave many people the courage to advocate for themselves. The fact that it came on the heels of Naomi Osaka not doing press to protect her mental health and Meghan Markle discussing her suicidal ideation sent a strong message that Black women will no longer sacrifice their health for entertainment. I am happy that Simone feels good about her choice to take care of herself over performing and possibly getting injured. It is a message that everyone, particularly Black girls and women, should internalize. I am also glad that her choice is being validated by fans. It’s heart warming that people have been walking up to her thanking her for standing her ground. It’s too bad Simone didn’t get to compete or get the result that she expected but I am so happy that Simone put herself first.

I also liked learning that Simone wants to work with foster children. She was once in the foster system and this work is important to her. Simone is adding her voice to the conversation around mental health fitness. Hopefully the more high profile people who open up about their mental health journeys, the less the stigma there will be. 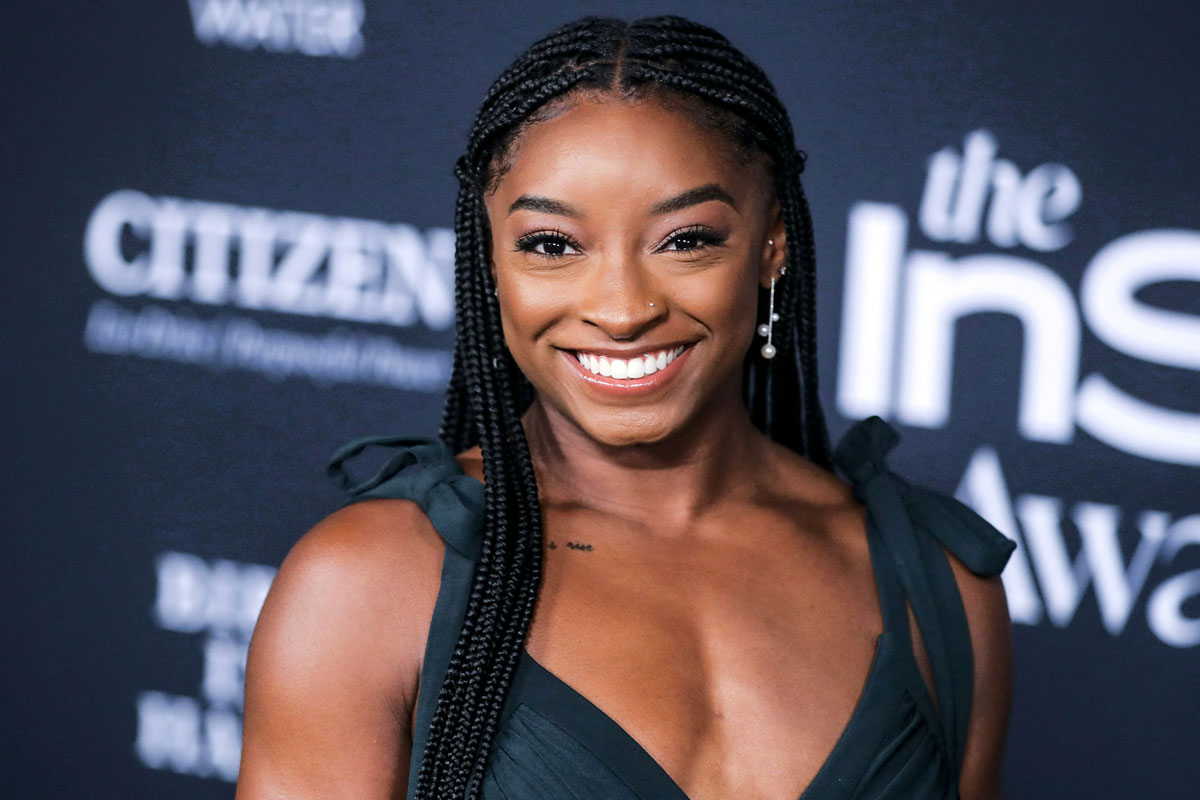 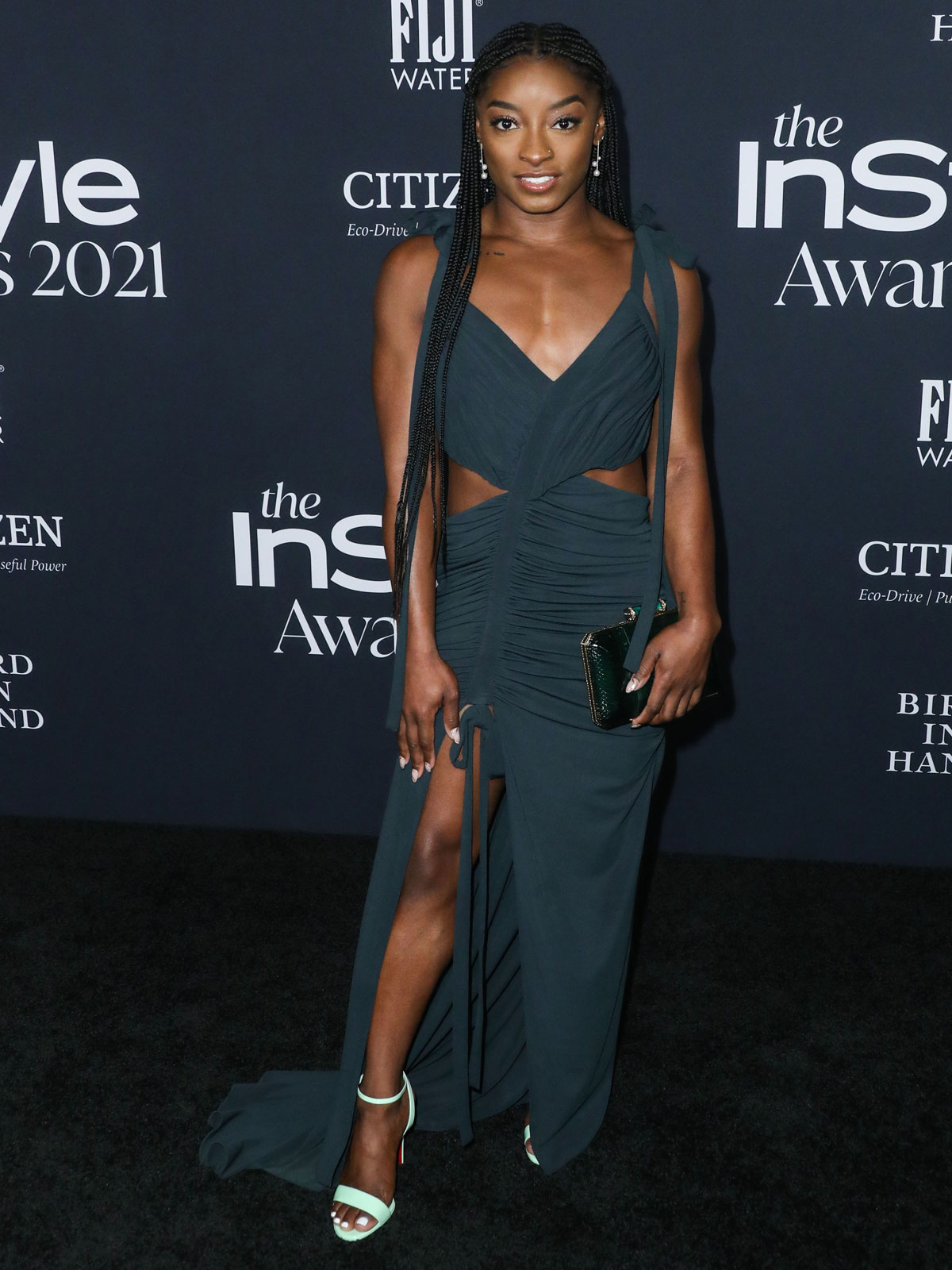 5 Responses to “Simone Biles on Tokyo: ‘With the cards dealt, It went better than expected’”