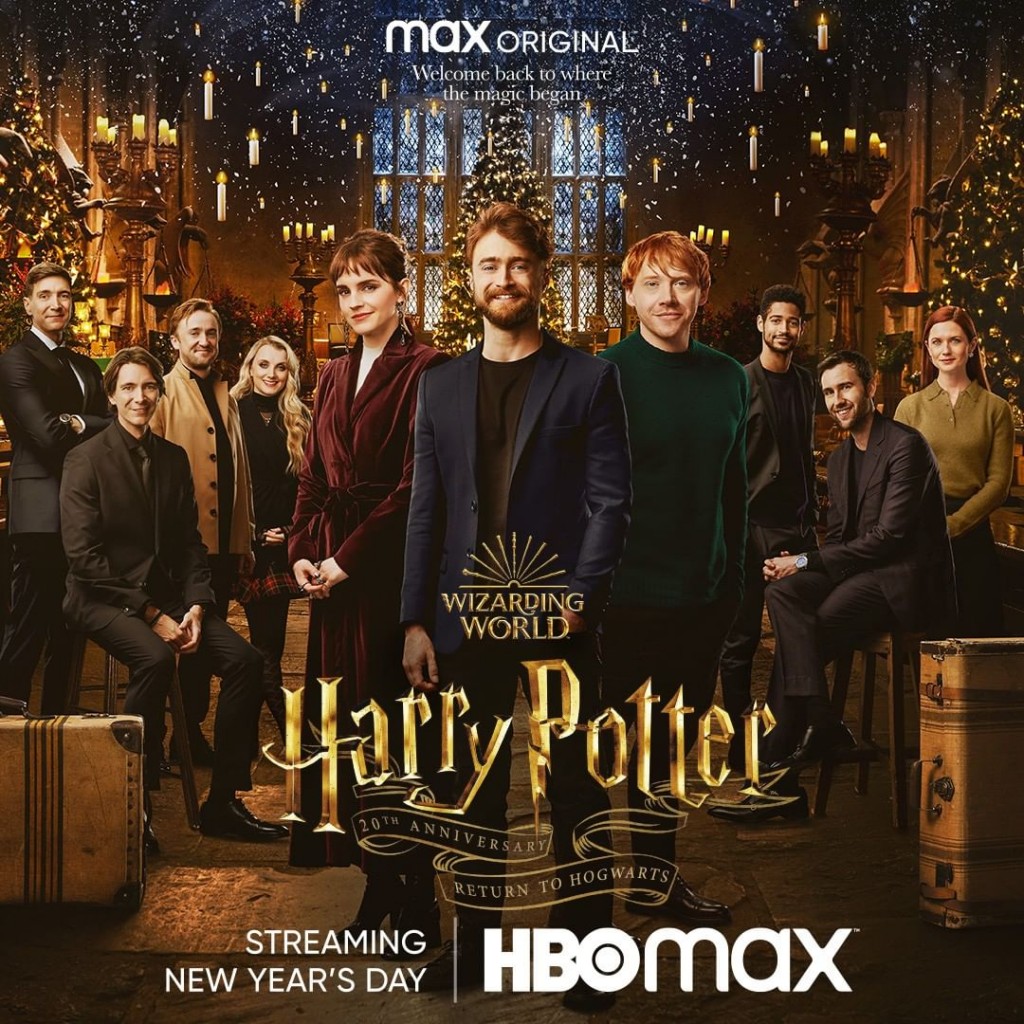 Last month we heard there was going to be a full HBO special for the 20 year reunion of the first Harry Potter film. At the time, we just got a teaser and a few hints about what to expect. Yesterday, the first trailer was released, and it looks like we are all going to cry. It’s the good kind of cries, but even as a Johnny-come-lately to the films, I got pretty worked up. The trailer, posted below, shows the cast walking around various sets while voiceovers of their interviews play. Most of the big name cast members are shown, many of whom get quite emotional. One of the standout moments is when Rupert Grint (Ron Weasley) took Emma Watson’s (Hermione) hand and said that they would always be bonded because “we’re family.” Aww.

In the first full trailer for the upcoming HBO Max reunion special, Harry Potter 20th Anniversary: Return to Hogwarts, alums Daniel Radcliffe, Emma Watson and Rupert Grint return to the Hogwarts set to look back on the original film, Harry Potter and the Sorcerer’s Stone, 20 years later, and its record-breaking sequels.

The trailer shows the Harry Potter cast reminiscing about filming the iconic film series, based on the popular books, with Watson at one point wiping back tears as Grint says, “It’s a strong bond we all have. We’re family. We’ll always be a part of each other’s lives.”

Going just off the trailer, it looks as though Daniel Radcliffe has a sit down with several of the actors, including Helena Bonham Carter and Gary Oldman. And there is a moment in the dining hall when many of the characters come together, but it is not clear if everyone is all together at one time. It’s lovely to see all the villains smiling and hugging everyone. The most shocking for me was Rupert’s voice. I’ve heard him since his Hogwarts days but his deep voice in that setting shocked me. Ralph Fiennes is interviewed but they only show a clip of just him alone. I don’t even want to think what’s going to happen when they pay tribute to Alan Rickman.

It was confirmed by a source that J.K. Rowling will not be featured. She will appear via archival footage. I assume that will be of book signings or of the film premieres. That makes sense. We can’t deny she created the characters, but she didn’t write the screenplay. We don’t need to hear from her, and we don’t need to discuss her transphobic comments. After all, we’re supposed to be celebrating what Harry Potter gave us, not what Rowling is trying to tear down.

Harry Potter 20th Anniversary: Return to Hogwarts premieres on HBO Max on January 1, 2022. Get your tissues ready, just in case: 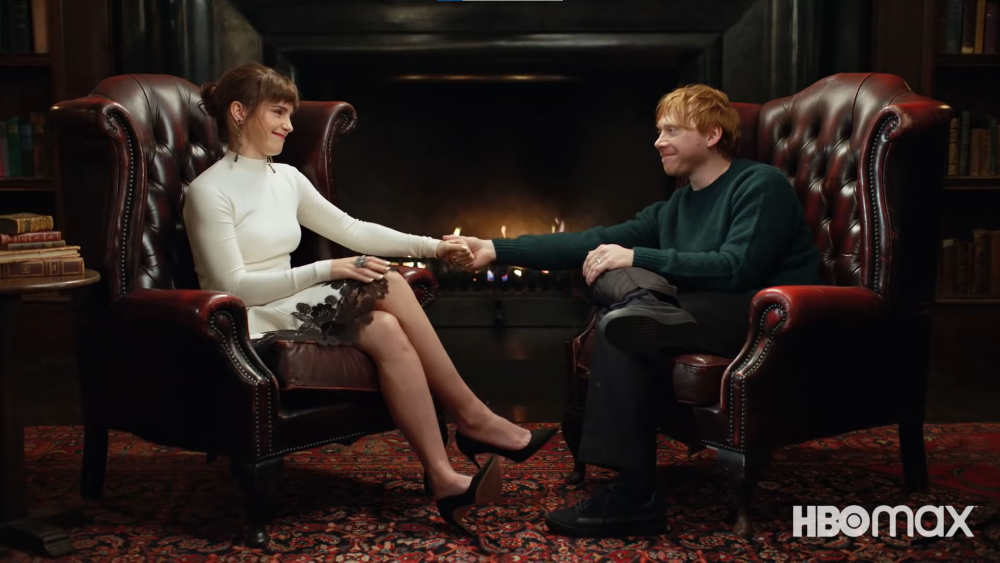 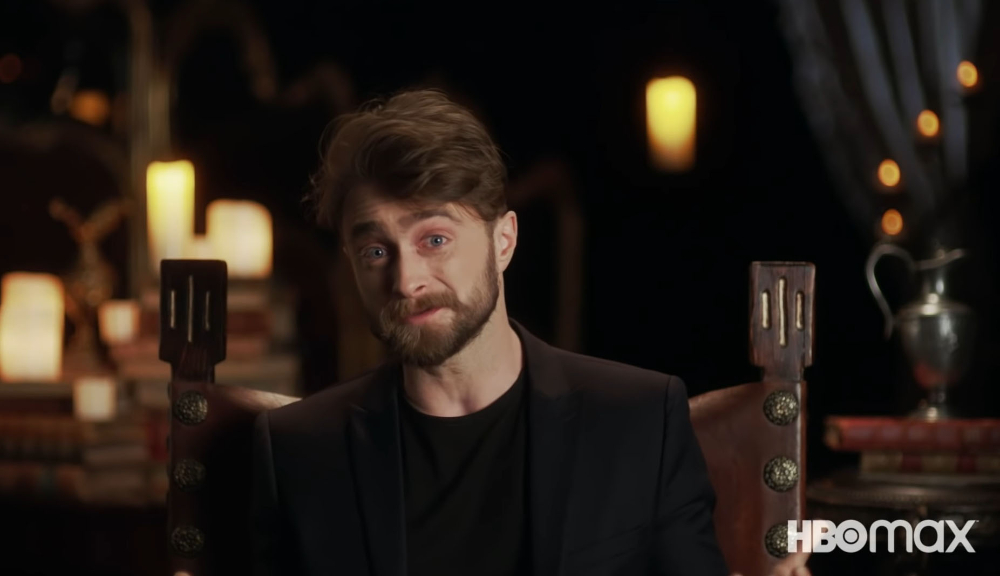 51 Responses to “The trailer for the Harry Potter 20th anniversary reunion: we’re family”