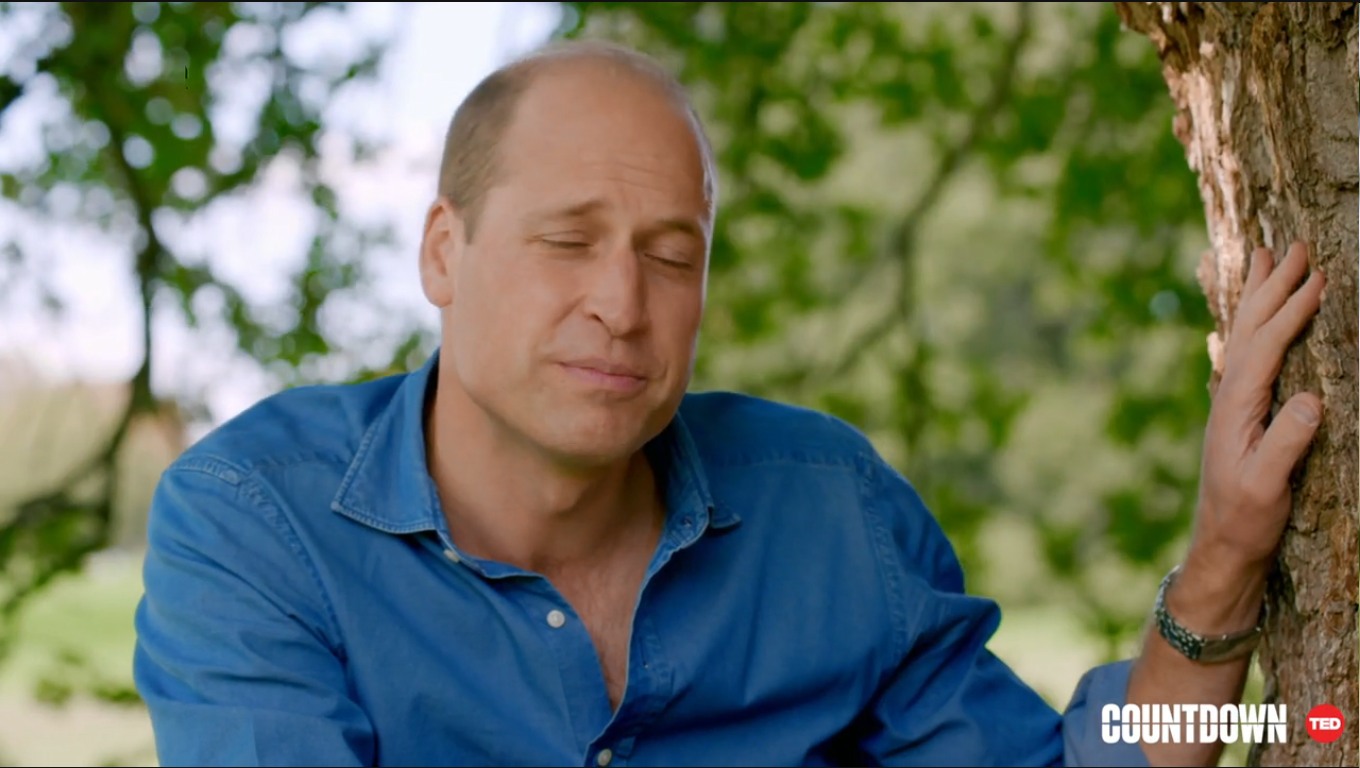 The Earthshot Prize ceremony was held mid-October last year. The Duchess of Cambridge wore an old McQueen frock and Prince William tried to look like a Bond villain in a turtleneck and velvet jacket. It was a lot, and yet it was barely anything. I had the impression that the actual Keenshot ceremony was a flop and there wasn’t much interest in the awards, but maybe that’s my bias. I also got a vibe that once Keenshot was done, William felt kind of relieved. I believe he was already bored of the shiny object his office had set up for him and credited him with. It was, like so many of Kate’s projects, little more than busy work and an excuse to “do events” and “look important.” Still, they’re trying to make Keenshot his big signature “thing,” so that’s why he’s issuing statements about this year’s awards and how they’re being expanded:

After the resounding success of Prince William’s inaugural Earthshot Prize, the royal says he’s now focused on expanding the committee’s hunt for innovative climate change solutions even further in order to make sure they’re promoting the best ideas possible.

The royal has already started the search for the next round of groundbreaking, award-worthy ideas, expanding the prize’s nomination network to include 300 organizations and people from around the world. From these nominees, five winners will ultimately be chosen and given $1.4 million each to execute their proposals. Both the winners and an additional ten finalists will also be given mentorships to help scale their projects, which this year tackled issues from plastic pollution to ocean degradation.

The Duke of Cambridge said in a statement, “The 2021 Winners and Finalists have set the bar incredibly high. As the nominations for 2022 open, I can’t wait to see what solutions the Prize helps to champion this coming year.” He added, “In 2022, we are determined to go further by seeking even more nominations from every corner of the world, ensuring that we spotlight and scale the very best ideas and innovations that will put our planet on a sustainable path and protect our world for generations to come.”

Yeah, so submit your applications if you’re working on green solutions. This year’s Keenshot Awards are being held in America – William announced that at last year’s awards. Alongside that, someone at Kensington Palace indicated that William and Kate are “very focused on America” these days and they want a “high profile” in American markets. After eleven years of their petty, parochial little reindeer games in the UK, they think they can waltz over to America and be instantly beloved. 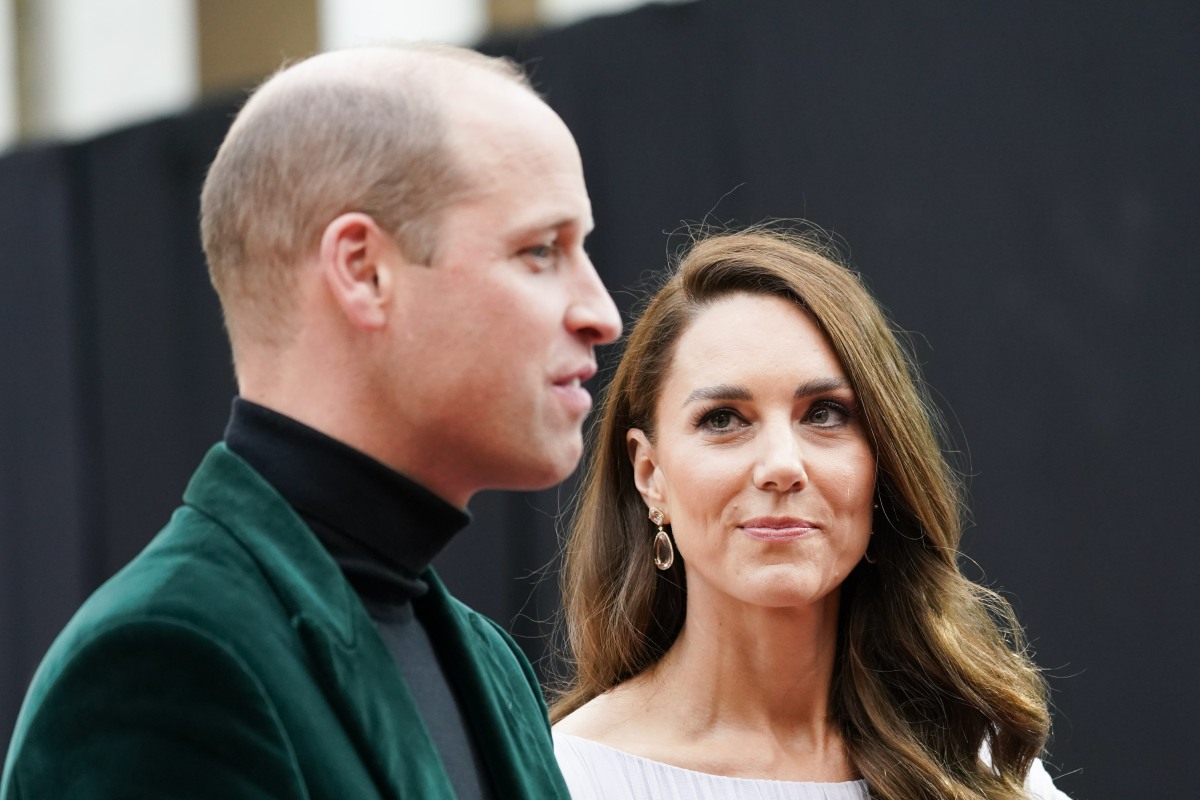 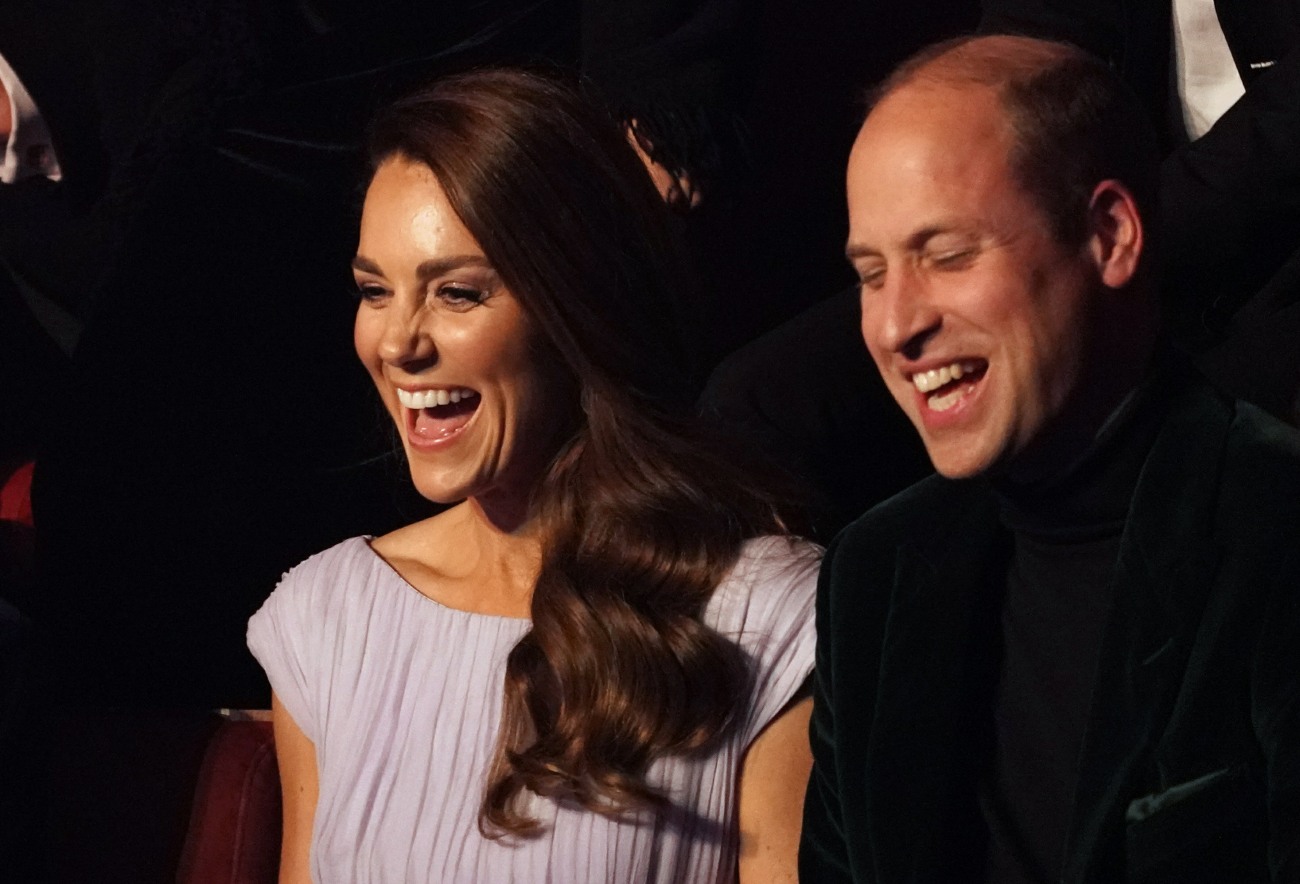 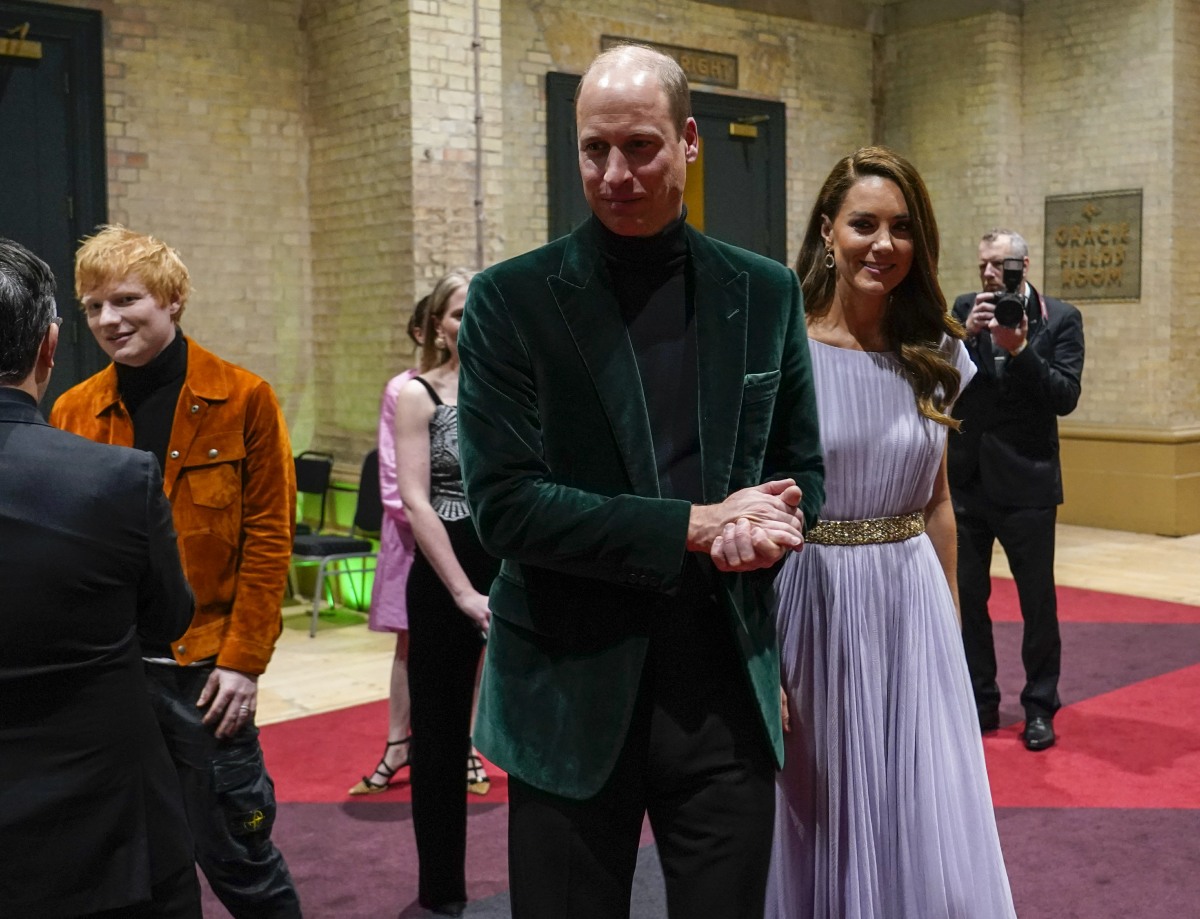