Jason Momoa on Kate Beckinsale: It was chivalry, the woman was cold 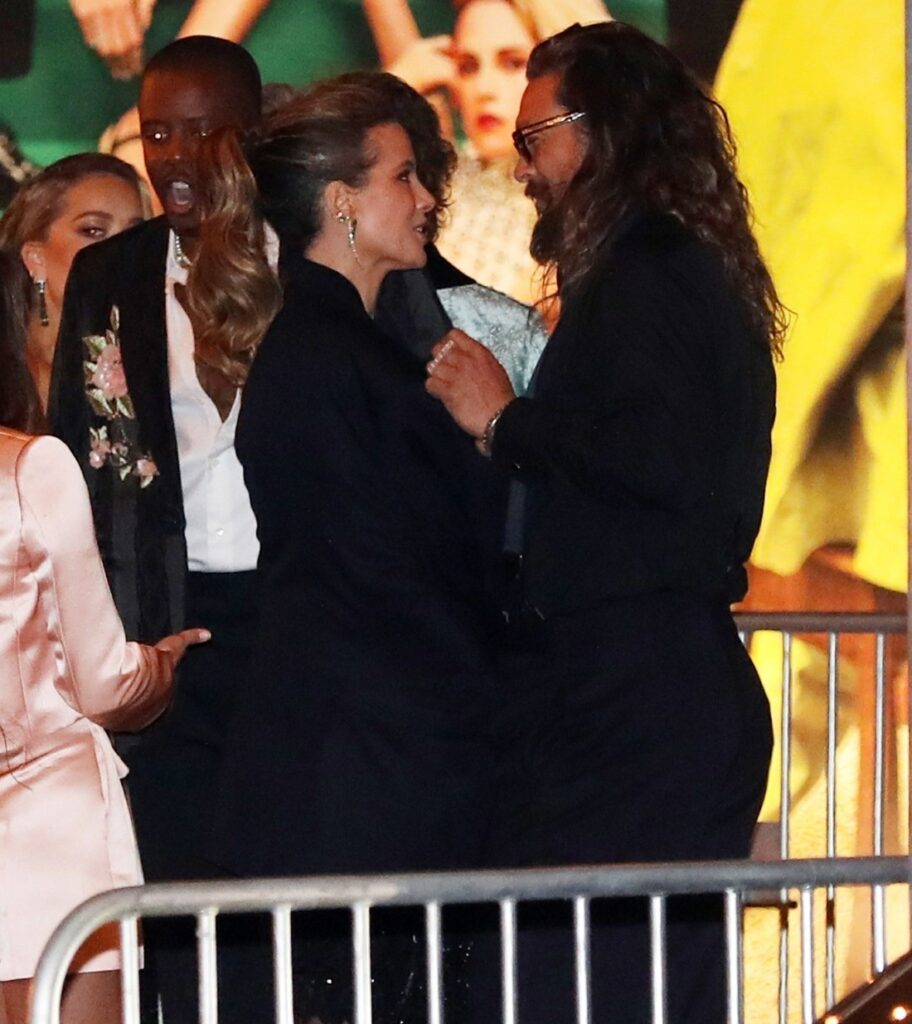 As I said when I reported on Kate Beckinsale’s Vanity Fair gown, we were going to have to deal with the rumors about her and Jason Momoa. And here we are. There was gossip about what it meant that Kate and Jason were chatting it up while she was wrapped in his tux jacket. With her high-pony, dangly earrings and his jacket over her shoulders, it all looked very prom queen and king. But Jason says to put our wagging tongues back in our mouths because he was just being gallant. According to Jason, Kate was chilly and he had a jacket, “It was chivalry.”

Jason Momoa says he is not dating Kate Beckinsale after the two were photographed together at an Oscars afterparty.

Momoa, 42, was seen sharing his jacket with Beckinsale, 48, last month at the Vanity Fair Oscar Party. After being spotted standing closely and smiling at each other, Momoa insists he and Beckinsale are just friends.

The actor told Extra at the Ambulance film premiere Monday that he had been chatting with Beckinsale about England, her home country, where he had been filming Aquaman 2, when he gave her his jacket.

Momoa insisted he and Beckinsale are not romantically linked, telling Extra, “Absolutely not, not together.”

“She is very nice, I was being very nice, just being a gentleman,” he continued. “Now, I am not giving my coat to anyone.”

As much as I love a good conspiracy theory, I think this is exactly as Jason said it was. Kate was wearing a barely there netted gown with nothing but a strapless body suit underneath. It was a cool evening, I was wrapped in a blanket that whole night. I would have rather been wrapped in Jason Momoa’s jacket, tough. Let’s face it, if it was 101 degrees and I was dressed in velvet I’d feign a shiver just to get Jason to drape his musky-scented clothing over me. But did you read what he said? “Now, I am not giving my coat to anyone.” Those stupid nosy Nellies ruined it for the rest of us!

In truth, even though nothing happened, this was a good old fashioned gossip story and I’m here for it. A hot gal was spotted chatting with a hot guy with his jacket hugging her shoulders. And the hot guy is newly single. That scenario has launched a thousand press cycles in the past. I get why Jason wanted to shut it down, though, He’s newly, newly single, and probably wants any actual dating or hooking up to be a bit more discreet for the time being, out of respect for Lisa Bonet and the kids. And it is nice of him to offer his jacket to someone who was bracing against the harsh Los Angeles spring weather (I kid! It’s been unseasonably brisk for this time of year). Plus, it was kind for Jason to give us all an entirely new fantasy to imagine. Now I just need a rooftop, an all-net outfit and a Jason trap to see this thing through. 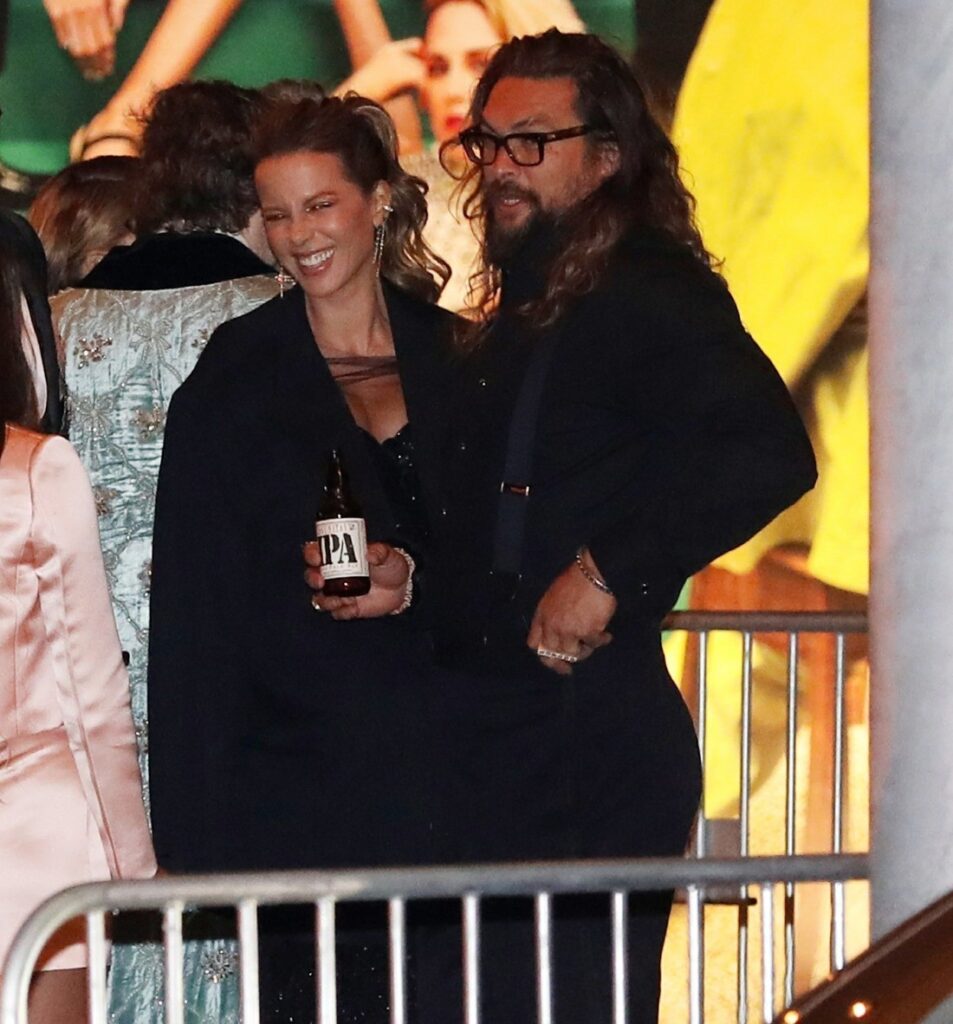 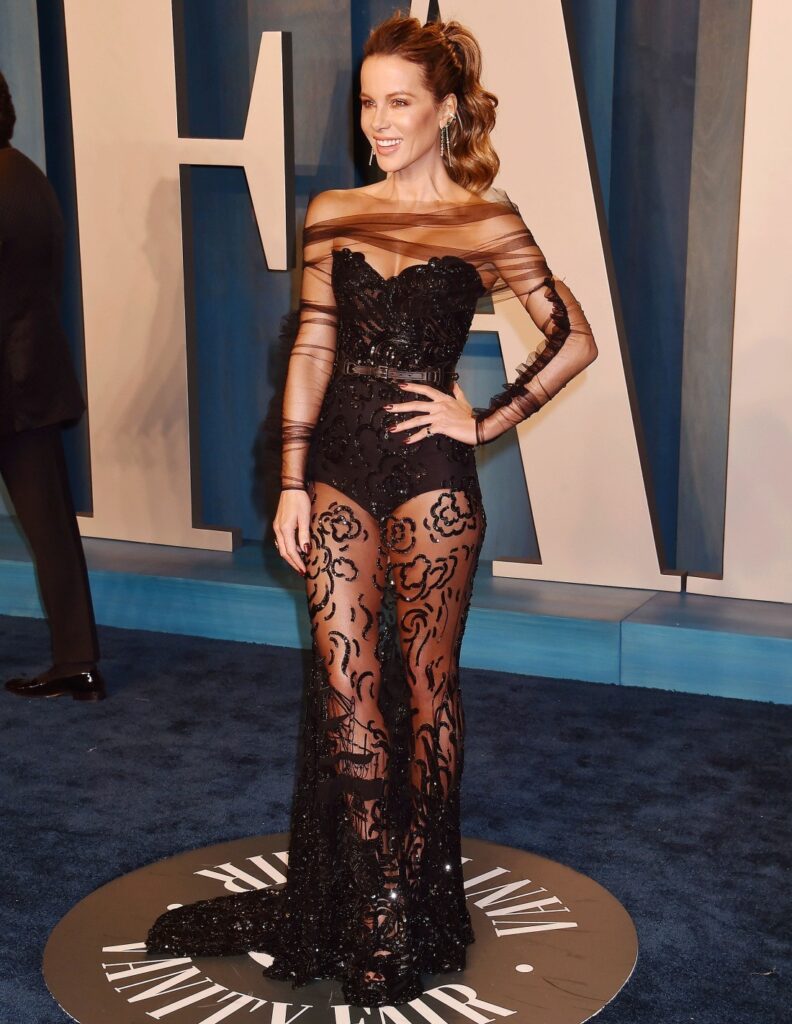 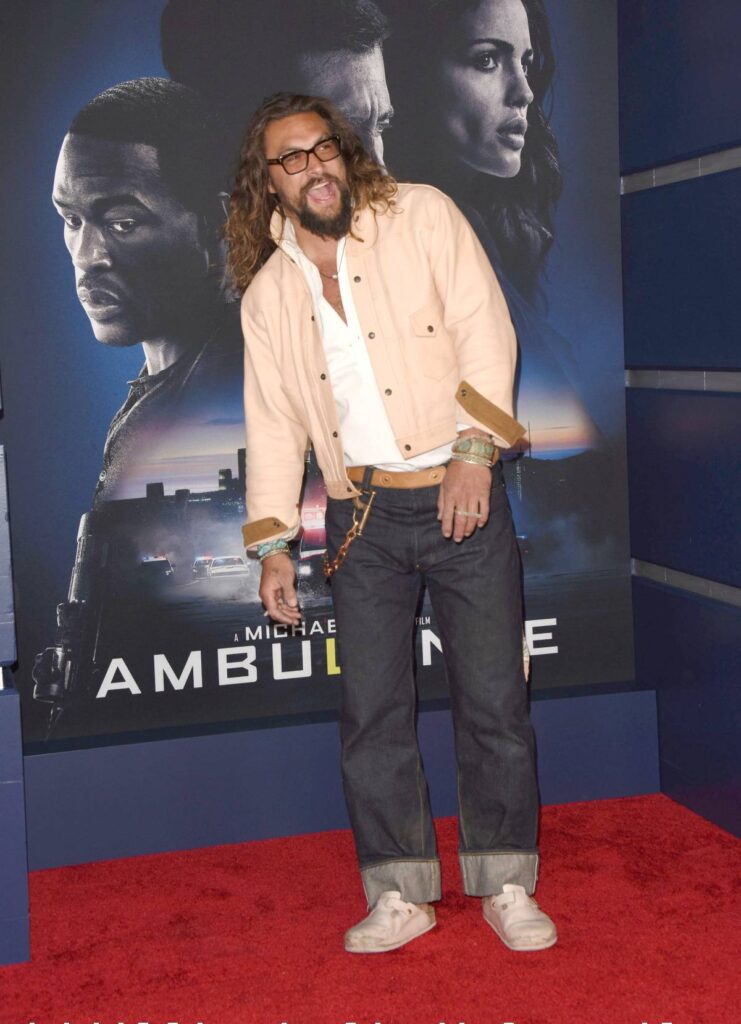 9 Responses to “Jason Momoa on Kate Beckinsale: It was chivalry, the woman was cold”