Candace Cameron Bure decided her Christmas theme this year would be Bigotry. She’s lined up J.K. Rowling, Dave Chapelle, Ricky Gervais and big brother Kirk for her live Nativity. Passer-bys will be treated to microwaved apple juice and stale Hydrox cookies as Baby Ye-sus raps about being misunderstood and wanting the camels to wear Yeezys. Candace, who comes out of hibernation each year to make dozens of sappy Christmas movies, left her home at Hallmark in favor of an exec position at the Great American Family network. Recently D.J. Tanner and the other brain trust at GAF announced they were excluding LGBTQ relationships from their programing because God. And Traditional. And possibly squirrels – who knows what logic these people use.

Not surprisingly, this isn’t sitting well with people. Hillarie Burton gave “Candy” a piece of her mind. So did JoJo Siwa. Remember that JoJo recently made headlines for calling Candy the rudest celebrity she’d ever met. (For those who aren’t familiar with JoJo, being rude to her is like kicking a puppy.) Following JoJo’s comments, Candy said she’d apologized to JoJo and that they were “all good.” We knew that was BS because Candy had used the opportunity to shame JoJo for saying anything in the first place rather than actually apologize, but even if we had been snowed by her false contrition, she’s now crapping on JoJo’s community. JoJo posted the following to her Instagram in response to Candy’s No Gays policy:

honestly, I can’t believe after everything that went down just a few months ago, that she would not only create a movie with intention of excluding LGBTQIA+, but then also talk about it in the press. This is rude and hurtful to a whole community of people.

JoJo’s celebrity friends supported her. Including Candy’s TV sister Jodie Sweetin, who said, “You know I love you.” Candy supporters are replying, “yoU dIdN’t REad tHe iNTerViEw.” I like that JoJo highlighted that Candy and GAF chose their omitting of the LGBTQIA+ as their talking point. People are trying to argue that Candy was just answering a question but I agree with JoJo, Candy wanted to send the message that same-sex relationships would not be supported on her network.

Jonathan Bennett, a Hallmark staple and happy newlywed to Jaymes Vaughan, also commented on Candy’s comments. Jonathan kept things much more in the Christmas spirit and focused on the changes the Hallmark channel’s made in the name of progress. When asked about Candy, he said:

Yeah, Christmas is for everyone, Candy! Unlike Fuller House which was cancelled because no one wanted to watch it. Of course, Candy’s daughter Natasha is weighing in on this, because how else does nepo baby get people to notice her? She blathered on about Candy’s words being twisted by the evil media and how we’re beating down on the Kingdom.

You know what, forget it, I’m not calling her Candy anymore. I like candy. 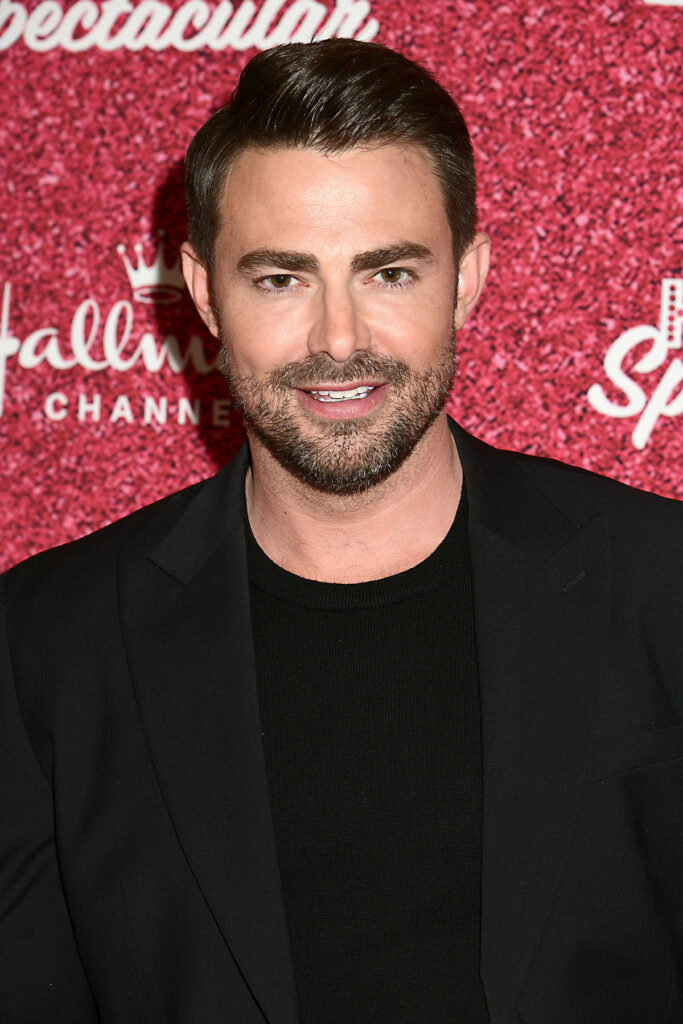