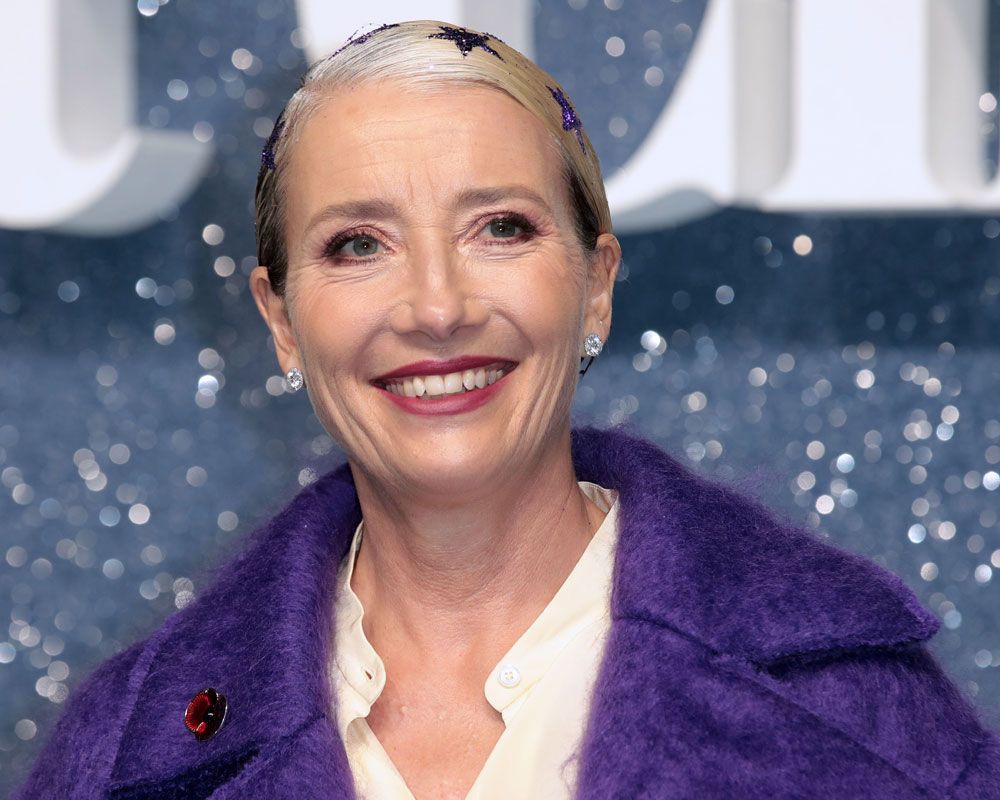 Greta Thunberg addressed the U.N. (and stared down Trump), shaming world leaders for their inaction on climate change. Jason Momoa addressed the U.N., too. Jane Fonda is organizing “Fire Drill Fridays” and getting arrested. Maggie Gyllenhaal joined the fight against climate change because of her daughter. Another celebrity who’s been involved in this crucial work is Emma Thompson. She spoke at an Extinction Rebellion protest last week, delivering a pointed warning about climate change in the form of a mock weather forecast:

Emma Thompson issued a stark warning about the climate crisis, suggesting that conditions may become so dire that people will eat their pets for protein.

The actor delivered a mock weather forecast outside BBC Broadcasting House at an Extinction Rebellion protest in London, where she outlined the “gloomy projections,” a Daily Mail video shows.

“Climate crisis trends show an increased chance of warmer, wetter winters and hotter, dryer summers, along with an increase of frequency and intensity of extremes,” she said. “Better wrap up warm, stockpile food and remember there is a surprising amount of protein in the average household pet.”

Standing in front of two maps that showed areas of the U.K. that are at risk of flooding by 2030, the climate activist warned if temperatures continued to rise in the country there could be a catastrophe.

“Looking ahead, we are on course to sail past our 1.5 degree centigrade target, putting us on track for long-lasting and irreversible change,” the 60-year-old continued.

Emma has been working with Extinction Rebellion for a while now. Satire often gets people to pay attention: People won’t necessarily care when they hear about the possibility of “hotter, dryer summers”: If summers are already hot and dry, who really cares if they get more hot and more dry? On the other hand, people will be more likely to pause to listen when someone suggests that beloved pets can be a great source of protein, because they will want to figure out what the heck the person is talking about, realizing that, surely, surely, someone wasn’t being serious about eating Spot. But that ridiculous, horrific thought might make them think more seriously about climate change and its repercussions. I’m grateful to Emma, to Jane, to Jason, and to Greta for the work they are doing, but I’m still waiting to see what tangible steps leaders are going to take in the face of protests and dire warnings from the scientific community about how we’re fast reaching a tipping point that we won’t be able to recover from. 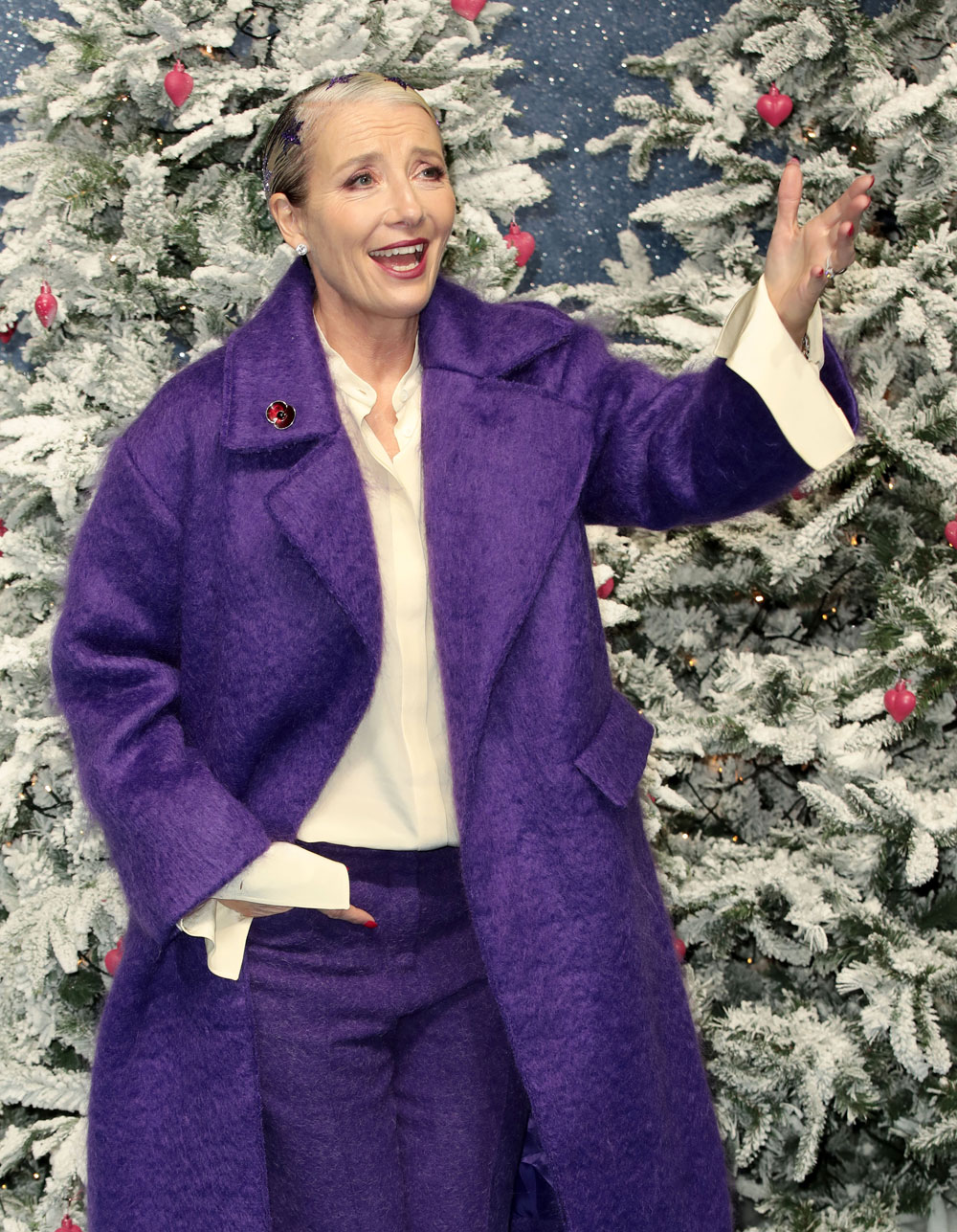 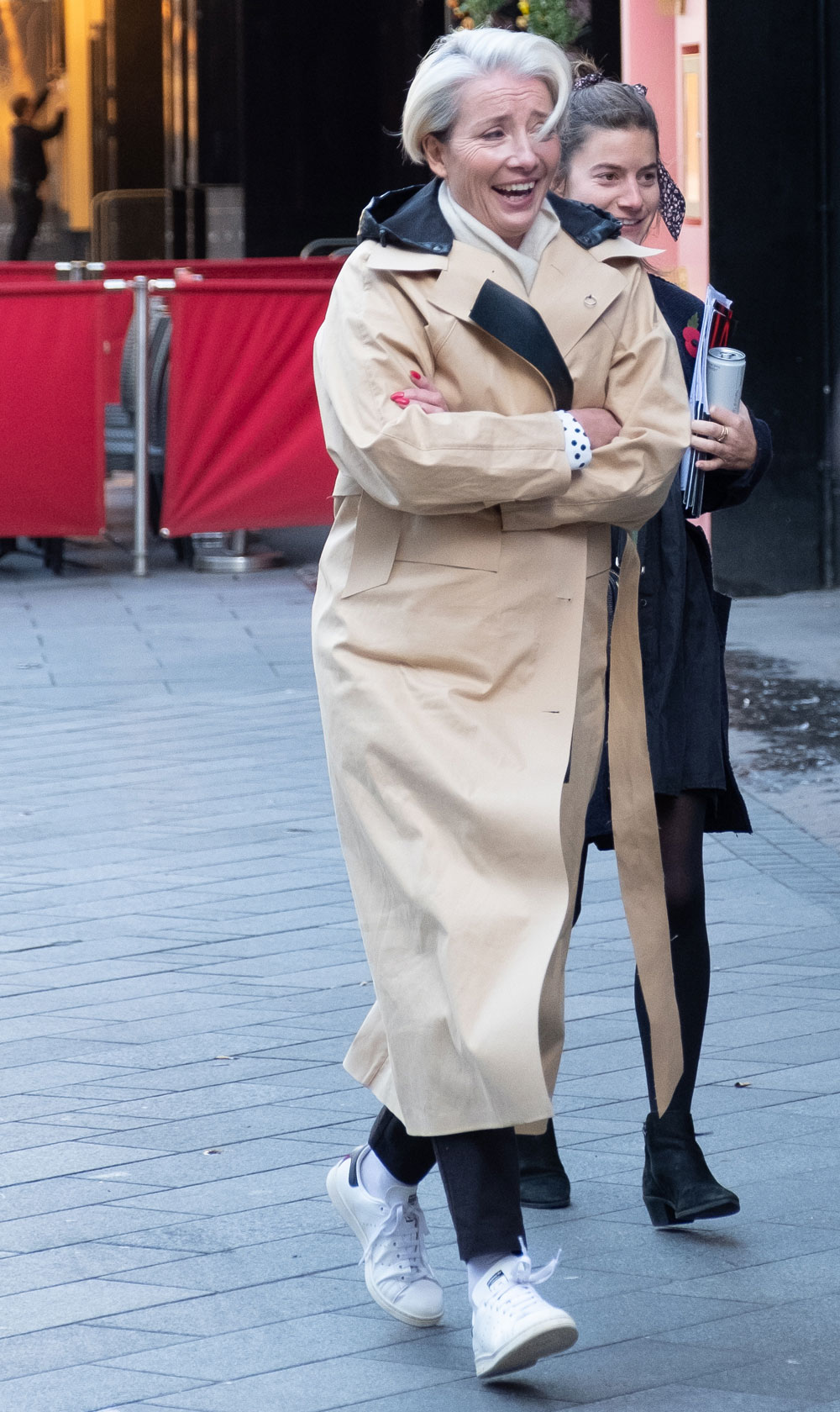