Hoda, Savannah and Al were all in different locations on the Today show


On Tuesday, Al Roker delivered the forecast from his kitchen. Over the weekend, a staffer on the third hour of Today tested positive for coronavirus. On Monday night, Al, who prefers the term “physical distancing” to “social distancing,” posted on Instagram that he and his family were OK, but that he was self-isolating as a precautionary measure.

On Wednesday, Al, Hoda, and Savannah were all in different places! Al was at home again, this time, he appeared to be sitting in his dining room. Hoda was in the studio, and Savannah was in her basement. You can see a clip from that above.

Savannah said that she had a sore throat and the sniffles, and normally wouldn’t think anything of them, but because the coronavirus is new, doctors are still learning about it and its symptoms, so she thought that it would be wise to stay home. She also reminded everyone that the CDC is telling people to stay home if they are sick. Al also wanted to make clear that no one from NBC was in his or Savannah’s houses helping them: Savannah’s husband was acting as her “tech manager,” and Al was using his iPhone on a tripod.

On Tuesday night, Savannah tweeted about her sore throat and her decision to stay home:

Hi everybody! Well, this will be a first. I’m going to be anchoring TODAY from my house! In an abundance of caution, and to model the super vigilance the CDC has asked of all of us, I’m staying home because I have a mild sore throat and runny nose. 1/2

On Wednesday morning, she tweeted behind-the-scenes photos from her basement, where her husband, Mike Feld, was acting as both her producer and her technician:

Live… from my basement… this is TODAY. Big shoutout to my husband @feldmike who has turned into producer and technician!! pic.twitter.com/HqsnH4ZmJn

Among the interviews that Savannah conducted Wednesday morning was one with New York City’s mayor, Bill de Blasio, who is increasingly worried about the growing number of coronavirus cases in the city. He said that more than 100 people were diagnosed on Tuesday, bringing the city’s confirmed total to nearly 1,000. By Wednesday night, that number was closer to 1,800.

I hope that Savannah is ok, and that she, Hoda, and Al are back in the studio together soon! 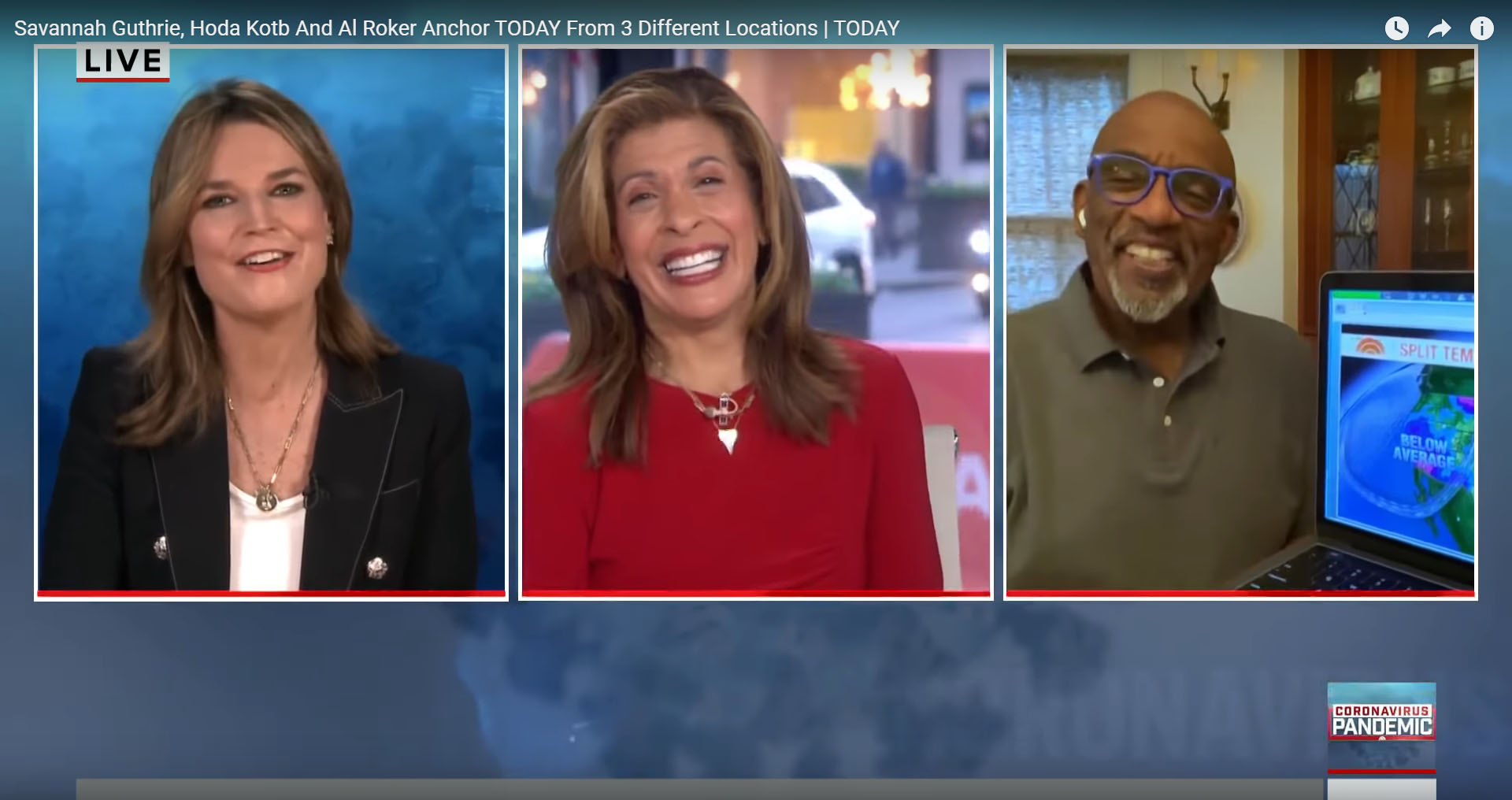 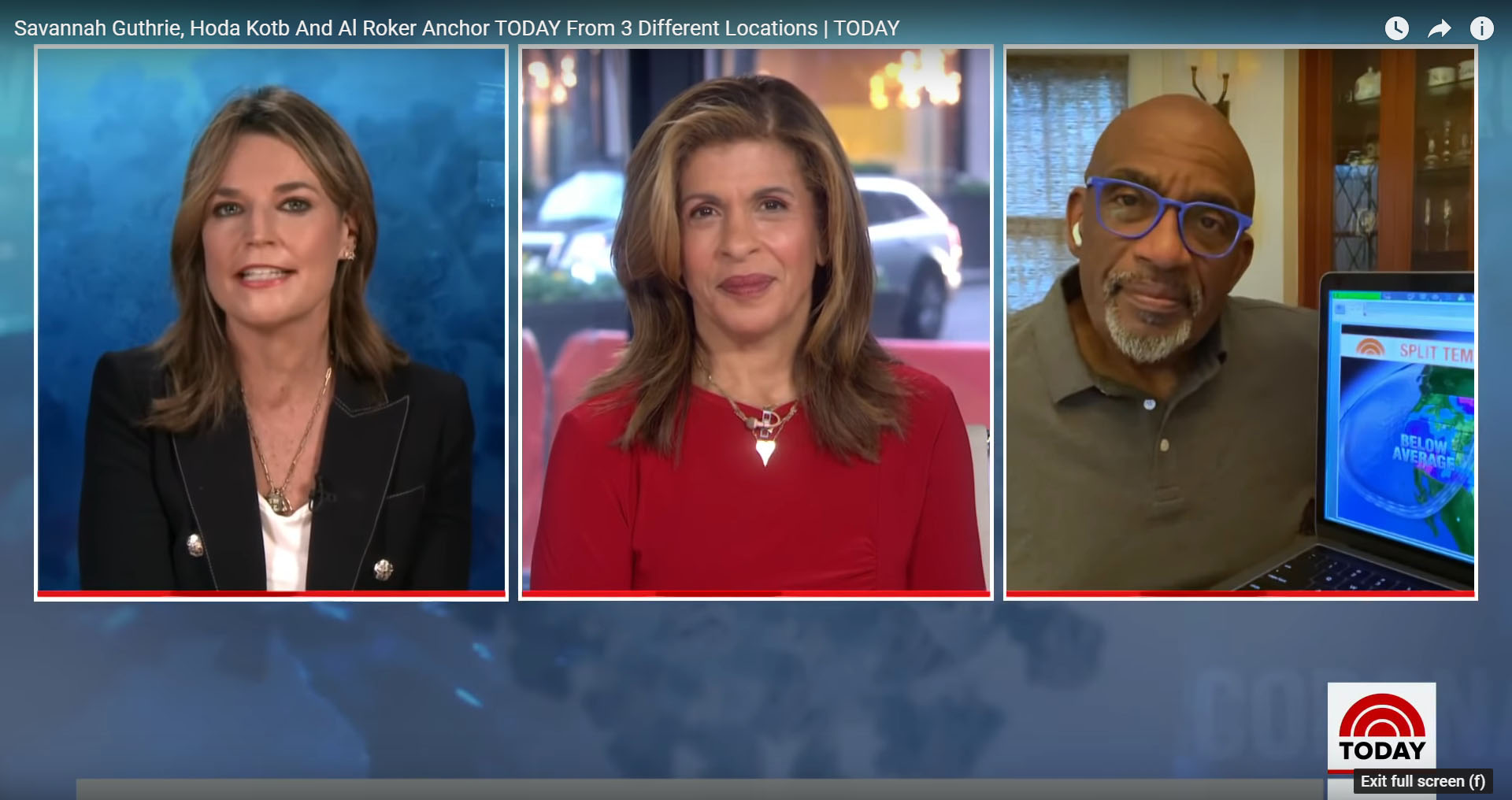 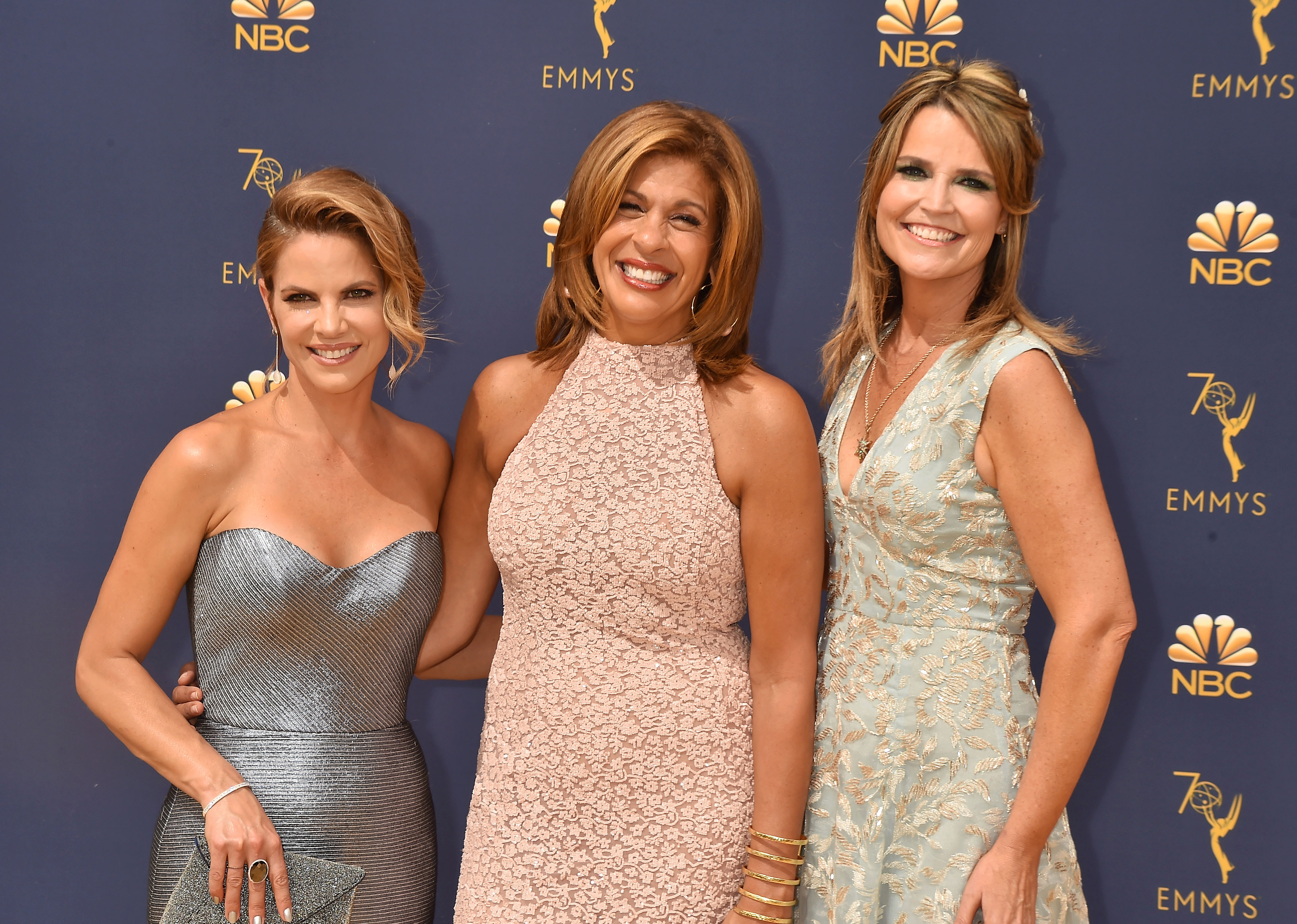 9 Responses to “Hoda, Savannah and Al were all in different locations on the Today show”