Olivia Wilde to direct a female-centered Marvel film for Sony 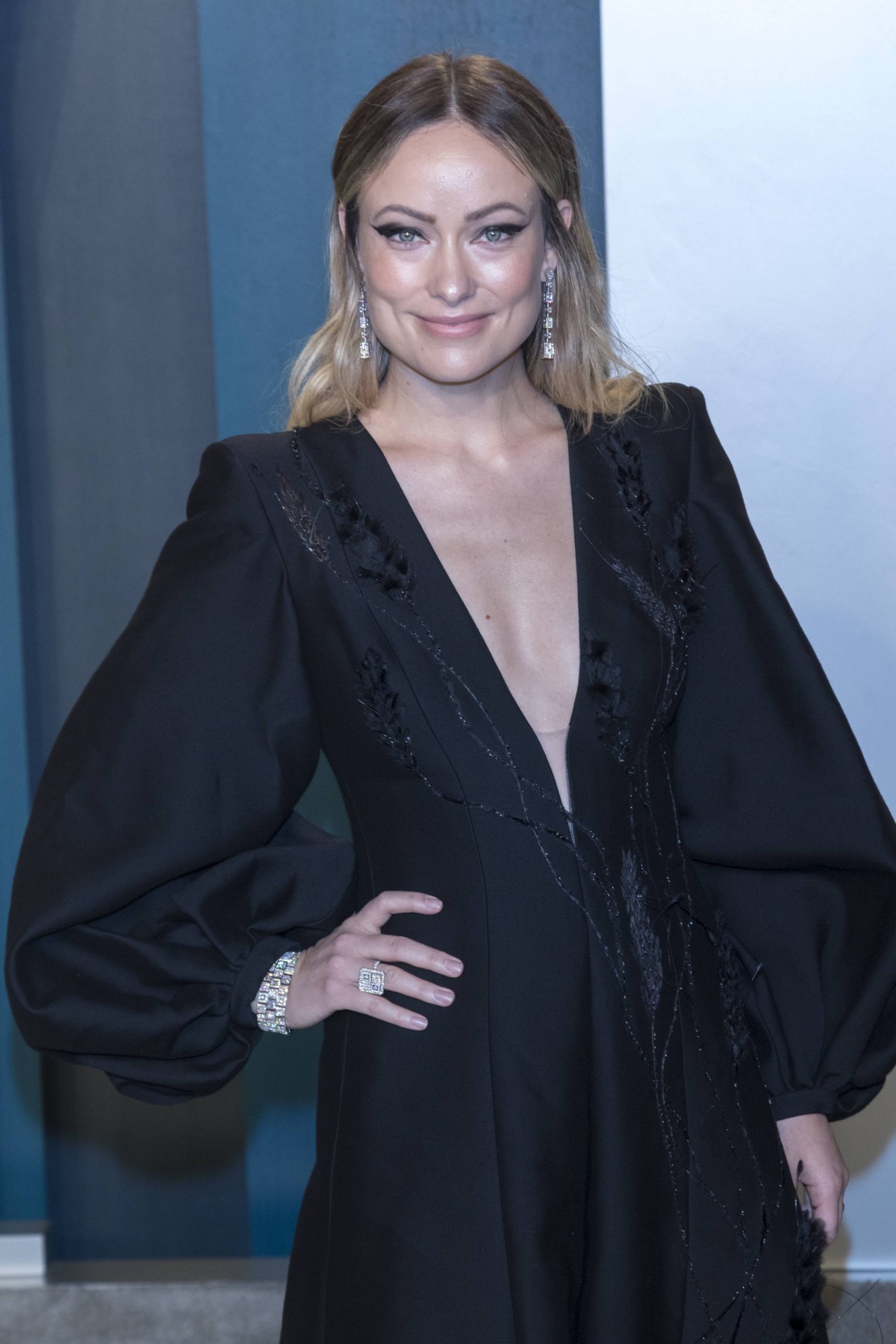 Olivia Wilde has been tapped by Sony Pictures to direct a female centric Marvel project. Most of us know Olivia as an actress who also did some Broadway work but moved into the director’s chair for last year’s coming of age movie Booksmart. Since then she signed on to direct the psychological thriller Don’t Worry Darling which started a bidding war and was eventually sold to New Line Cinema.

Wilde almost passed on this Marvel project because she became quite busy signing on to direct other films but she couldn’t miss this opportunity to develop her own female superhero. It is rumored that the secret project will be based on the Spider-woman character. Below are some highlights on the report from Deadline.

The Spider-Woman character has actually been the alter ego of several characters in the Spider-Man timeline over the years including Gwen Stacy, Mary Jane Watson and Jessica Drew, who was the first to sport the costume in the late 1970s. Since the concept is being completely revamped by Wilde, it’s unknown the direction the studio will go with her.

The project has been a high priority since the top of the year and Wilde came close to passing on it as her dance card has begun to fill up quite quickly. At the end of the day, the idea of having a chance to launch her own female superhero was too hard to pass up, and she eventually came around to fully committing to the project.

This marks the second film based around a female character in Sony’s universe of Marvel characters to land a director after S.J. Clarkson was tapped to direct a Madame Webb movie. Sony is also developing Black Cat and Silver Sable movies and is clearly making the effort to diversify the universe.

Around the industry, more and more female filmmakers are getting their shot at directing big-budget comic book movies. Nia DaCosta most recently landed the Captain Marvel 2 job at Marvel and along with Wilde and Clarkson will follow in the footsteps of Patty Jenkins, Cathy Yan and Chloe Zhao, the latter who has the upcoming The Eternals.

Like I’ve been saying, 2020 is the year of the woman. With Nia DaCosta signing on to direct the Captain Marvel sequel and now Olivia, the superhero and action genres are going to be lit the next few years. I haven’t seen Booksmart yet but I will watch it over the weekend. In fact, I didn’t even know Olivia had started directing but I am looking forward to this secret project. As a superhero and action film geek I am super stoked that these big studios are starting to sign on women to direct and produce these big budget films. It is about damn time. I feel they were missing out on half the voices in the world by not entrusting women with these opportunities.

Not only are women directing these big action films but they are now starting to be centered in them and that too is exciting. Of course I will be stalking the MCU and Sony twitter accounts for the announcement on what the project is. Olivia posted a hilarious tweet letting us know that she won’t be spilling the tea. I guess we will have to wait to find out like we have to wait until next year to see Patty Jenkin’s Wonder Woman 84, but I am cool with that. If nothing else, Rona has taught me patience. I swear.

Also, I don’t know much about Spider-Woman, but if the rumors are true it will be pretty cool to see a woman don the costume. It should be interesting to see what they do with the character and how she fits into the MCU, but for the love of puppies don’t make her into a sidekick, that would be very annoying.

Me, answering all your Marvel questions: pic.twitter.com/zaJWskDsHK 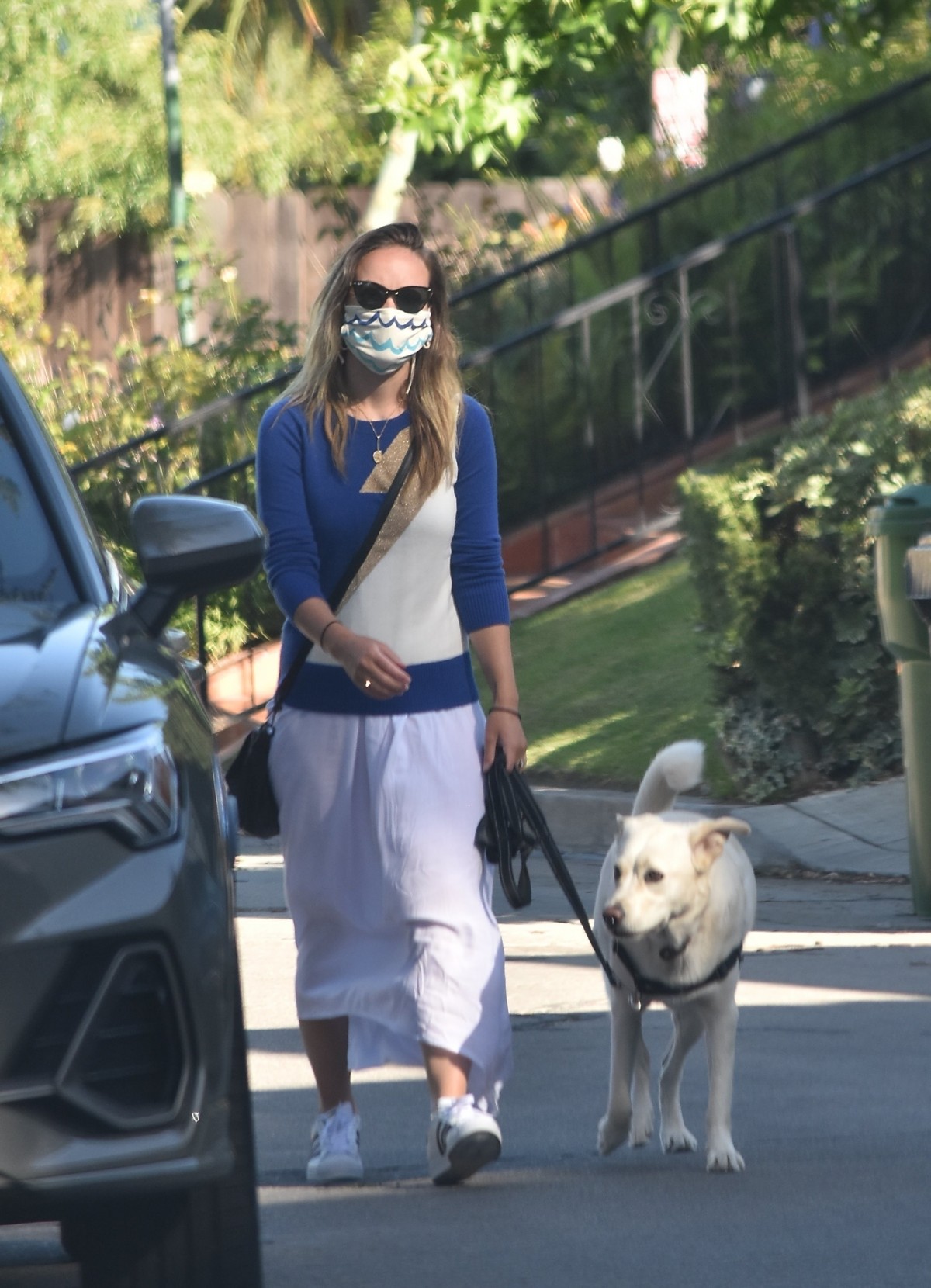 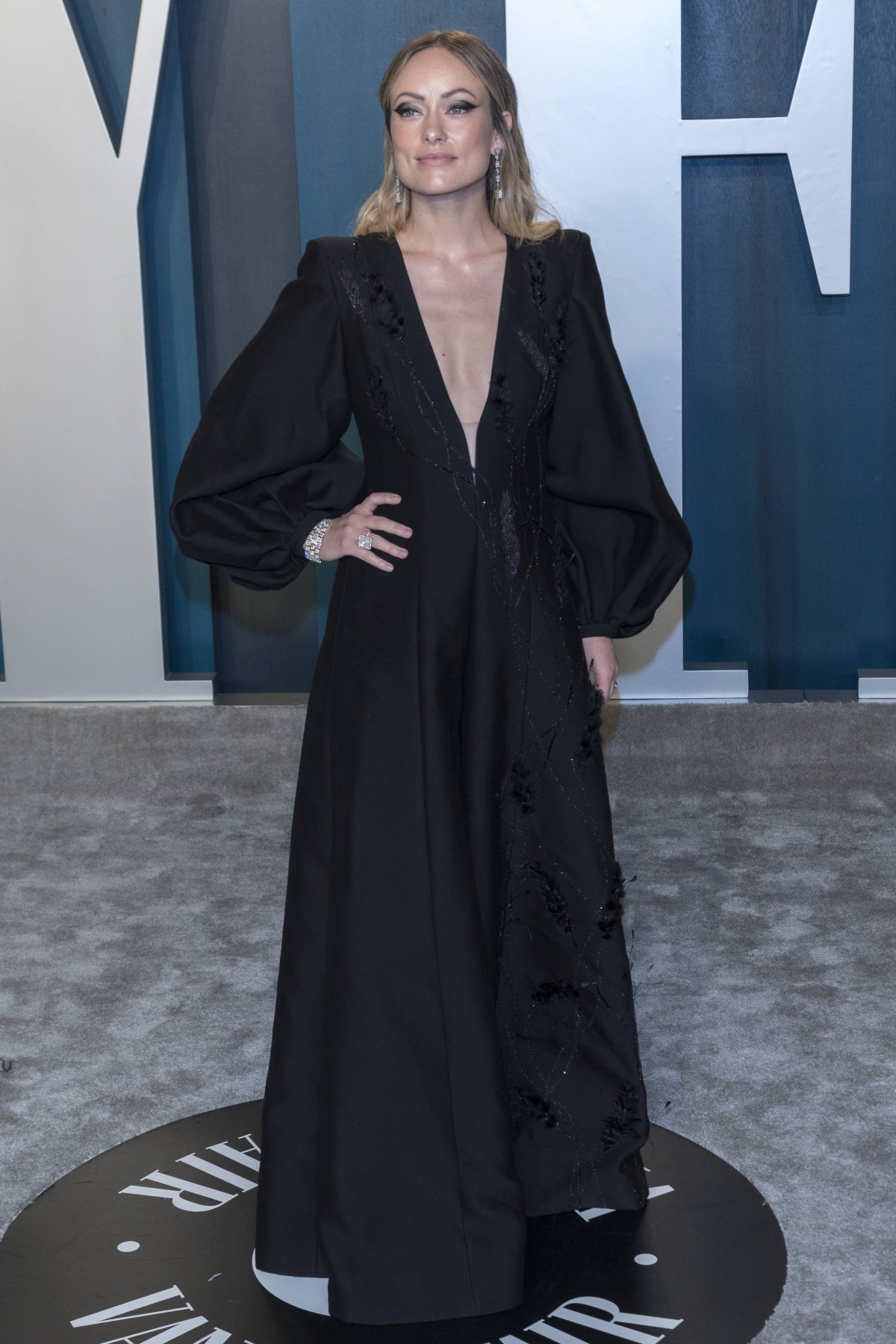