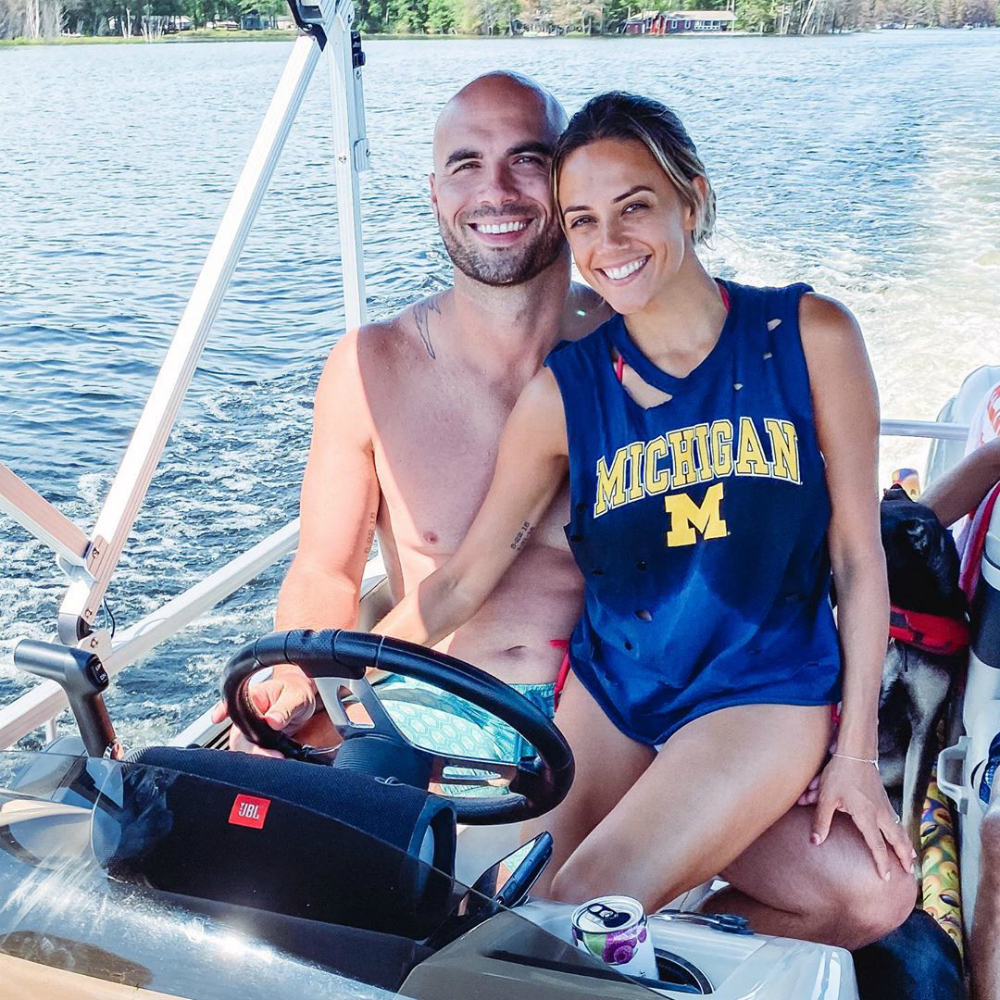 CB has done the lion’s share of covering the mess that is the Jana Kramer/Mike Caussin relationship. For those that don’t know, the pair have a podcast called Whine Down with Jana Kramer and Michael Caussin in which they air all their dirty laundry under the pretense of helping others. Only their situation is so extreme, I can’t think of anyone who could relate. Now, the couple has written a self-help book called The Good Fight. I’m going to say that again, slower – They’ve. Written. A. Self. Help. Book. So what kind of valuable lessons can we learn from Jana and Mike? How to file for divorce while away at rehab for sex addiction. The chapter they read on their podcast last weekend was about an incident in 2016, when Jana was appearing on DWTS and Mike was in rehab after Jana caught him in numerous affairs. While there, he served Jana with divorce papers. Why? Because he wanted to see their daughter.

Jana Kramer is opening up about a very difficult chapter in her marriage to Mike Caussin.

The singer, 36, spoke about the couple’s past marital struggles during Sunday’s episode of the Whine Down with Jana Kramer and Michael Caussin podcast, revealing that her husband, 33, had actually filed for divorce in 2016 while she was competing on Dancing with the Stars and he was seeking treatment for sex addiction.

Reading a passage from her upcoming relationship self-help book with Caussin The Good Fight, Kramer said she found out about her husband’s divorce plans through her manager. At the time, she and Caussin had been separated for weeks.

“Mike was in rehab and I was in an all-out war with my emotions. Most days, I would push Mike out of my brain and tried to live in the world as if he didn’t exist. Other days I was too weak to push and I missed him, and I hoped he would be in the audience watching me perform, rooting for me,” she read from her book.

“Regardless of how I was feeling, whenever he would call me from rehab, I would lash out at him and tell him I didn’t want anything to do with him. I would hang up and realize that I had no idea what direction my life was headed in or what I should do. They only times that gave me calm was when I looked at our baby girl. I knew that regardless of the outcome, I wanted the best for her,” she said.

After being informed that Caussin had filed for divorce, Kramer said she “called him screaming, ‘How could you file for divorce? That’s what I’m supposed to do! How dare you!’”

“He replied with, ‘Jana, you won’t let me see our daughter,’” Kramer described. “It’s true. He had called asking to see her, as it had already been two months since their last visit, I was so desperate to keep close to me the one thing that brought me calm, that even though I knew it was wrong and could hurt him, I said he couldn’t see her until I finished filming, which could take a month.”

The One Tree Hill alum wrote that “a voice in my head finally spoke up in defense of this man and our marriage” in that moment.
“I knew what I wanted,” she said, reading from her book. “‘No,’ I said to him, ‘I want to try.’ “

I haven’t read the book yet – I know, shocker! But what kind of lesson could come from any of that? Jana admits she was holding her daughter as collateral to payback the pain Mike had caused her, and Mike weaponized their marriage to gain access to the daughter? And the worst part is, it all worked – Mike got to see his kid and Jana realized she wanted to stay married. Were this an autobiography, that’d be one thing, but this is a self-help book, how in God’s name is any of that helpful? I’ve never been to rehab but what I’ve heard is that supposedly you are being taught coping devices so you can reenter life prepared to handle the challenges. I can’t imagine anything Mike did was endorsed by counselors or sponsors.

Normally I would cut more slack to a couple that has been to the wall and come back, but like many of you, I feel like Mike and Jana commodify their marital drama. And that’s fine for people who are entertained by train wrecks, but I’m worried for the unsuspecting person who buys this book for relationship advice. If curiosity has gotten the better of you, it’s due out on the 22nd of this month. 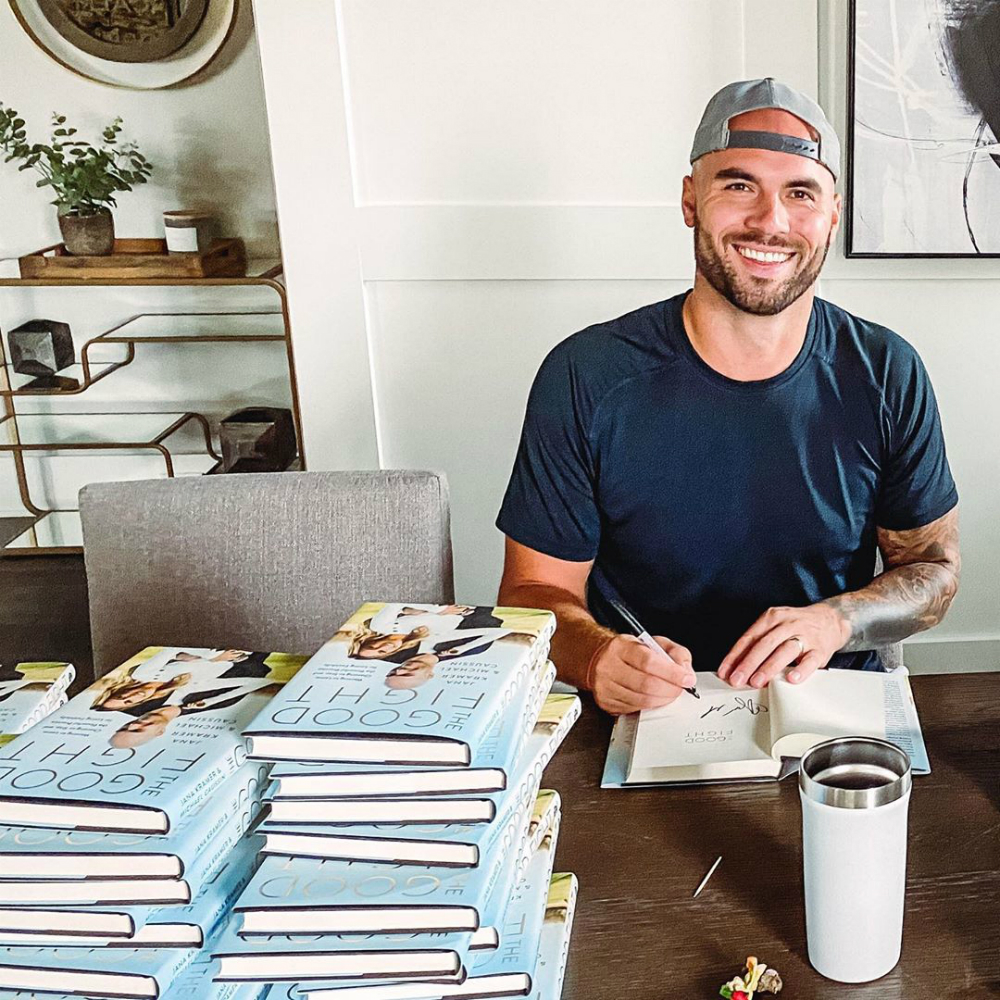 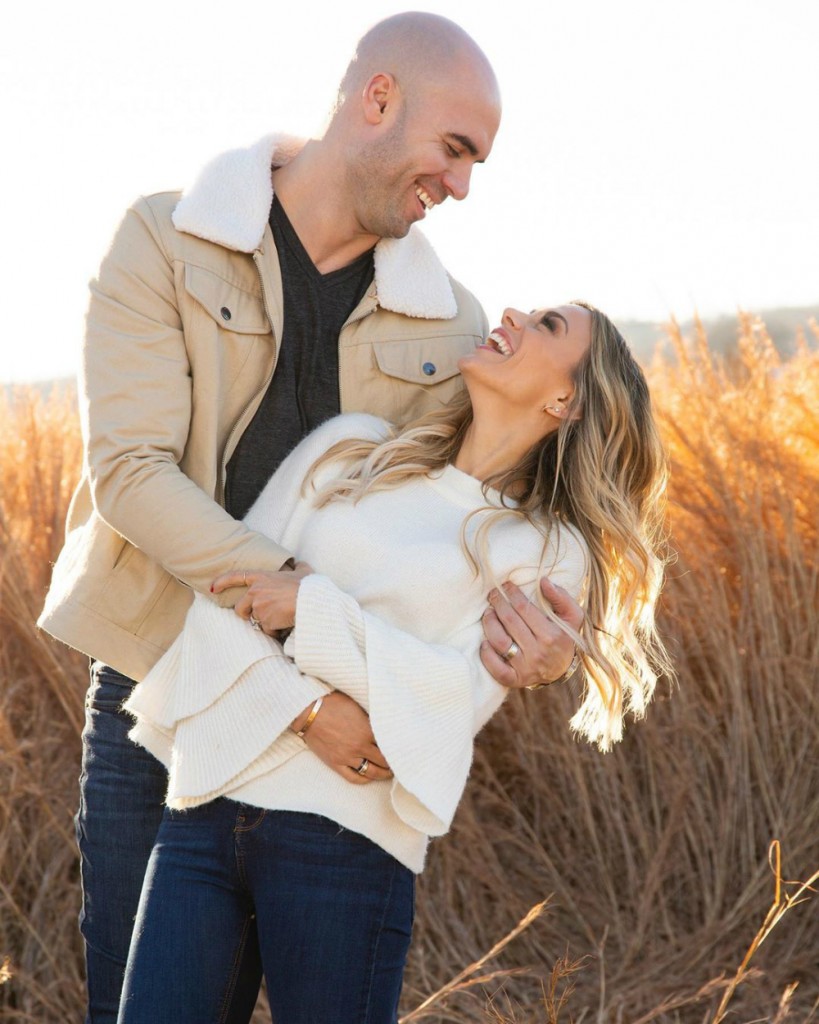 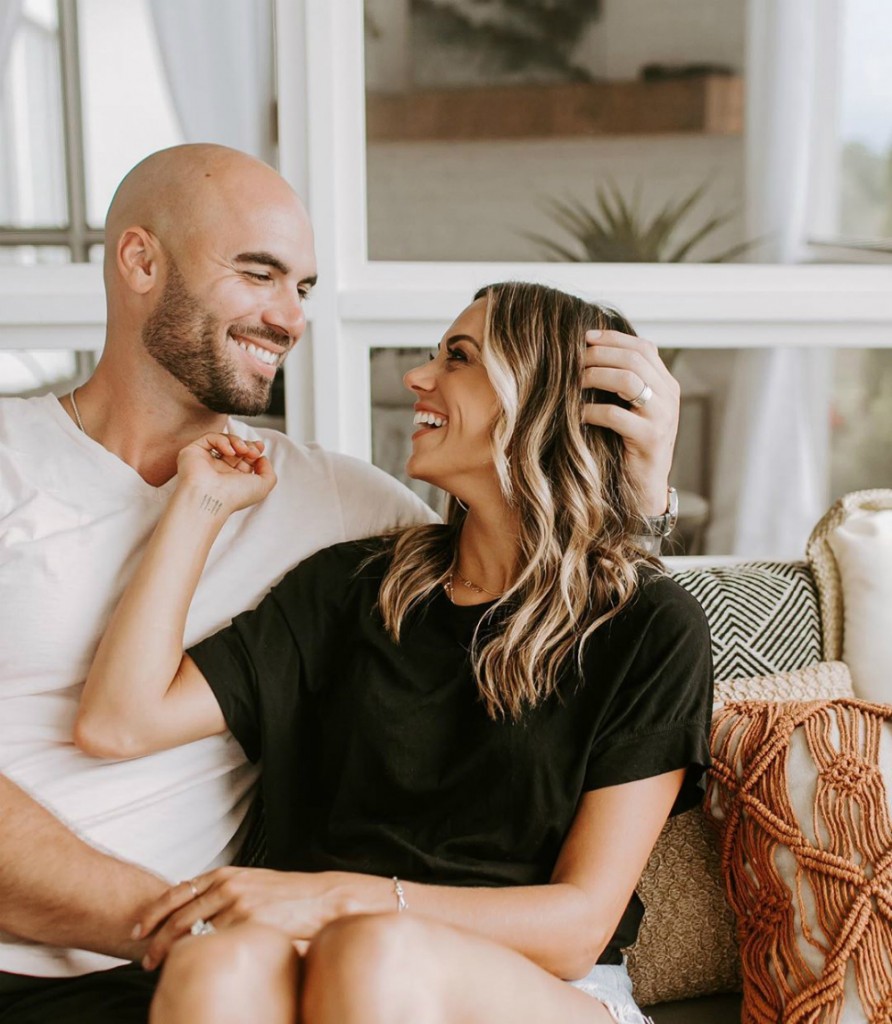