There are reports, from the paparazzi agency which happened to be the same one who caught them on the beach in Costa Rica, about Ben Affleck and Ana de Armas’s weekend in LA after they returned from their trip. Ana spent the night at Ben’s house Saturday night and they were spotted house hunting together in Venice, CA on Friday. Ben just bought that compound down the street from his family a couple of years ago so Ana is surely the one considering a move to Venice. Her star is rising and she’s probably looking for a place to buy. Here’s People’s report on their weekend:

Ben Affleck and Ana de Armas are staying by each other’s side after returning from their romantic trip to Latin America.

Affleck, 47, and de Armas, 31 — who met while shooting their upcoming thriller Deep Water — spent Saturday night together and the Knives Out actress joined the actor at his home.

Earlier in the day, Affleck spent time with his three children, whom he shares with ex-wife Jennifer Garner: Violet, 14, Seraphina, 11 and Sam, 8.

Affleck and de Armas were also with each other on Friday in L.A., where he appeared to be helping her house hunt.

Then, on Sunday, Ana was seen driving Ben’s car to a spa appointment at the Hotel Bel-Air. You can see the photos on Just Jared and my source about the spa appointment is the photo agency Backgrid, where we have a subscription but not for exclusive photos. I assume Affleck has a tab there because remember who else stayed at the Hotel Bel-Air? That’s right, the nanny did and she ran up a $12,000 bill there. She also did bikini photoshoots poolside at that hotel for Star Magazine and In Touch. Ben also lent his car to the nanny, to Shauna Sexton, and to the random woman he hooked up with from Raya in the fall. I wonder if he bought Ana jewelry already, or maybe he saves that for when things get tough and/or he gets caught with another woman. Sometimes I think about the story where Derek Jeter used to send all his hookups gift baskets afterwards and once sent a woman a gift basket twice, forgetting he’d slept with her before. Affleck has certain moves he makes. Ten bucks says Ben takes Ana to Montana next.

Also Ana did an interview with Spanish Vogue where she talked about being famous in Spain before she moved to the states (she’s originally from Cuba) and navigating that. She also talked about working with Ben and practically gushed about him:

The first time we read the scenes together, it became pretty clear he was going to do something exceptional with a very complex role. His character is the engine of the story and requires him to move between tragedy and irony or between realism and the most absurd comedy.

Not only does he know how to do it with ease, he also manages to surprise you in every shot. His talent is infinite.

Dickmatized I’m telling you. It will take a few months before she’s crying to her friends and then she’ll get back with him a couple of times thinking they can make it work. People mag will run stories about how they’re getting along and how their careers kept them apart, but this time is different, rinse and repeat. 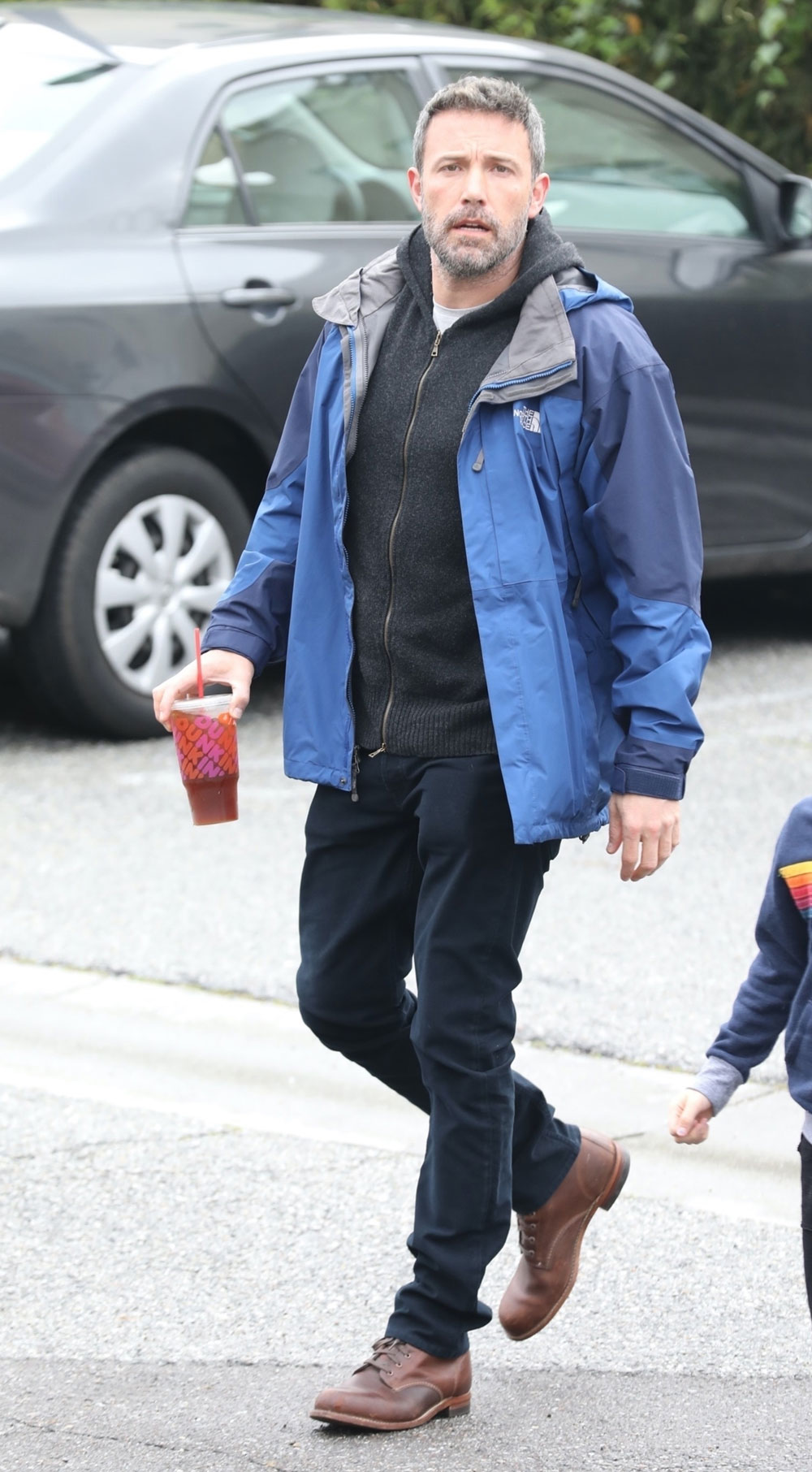 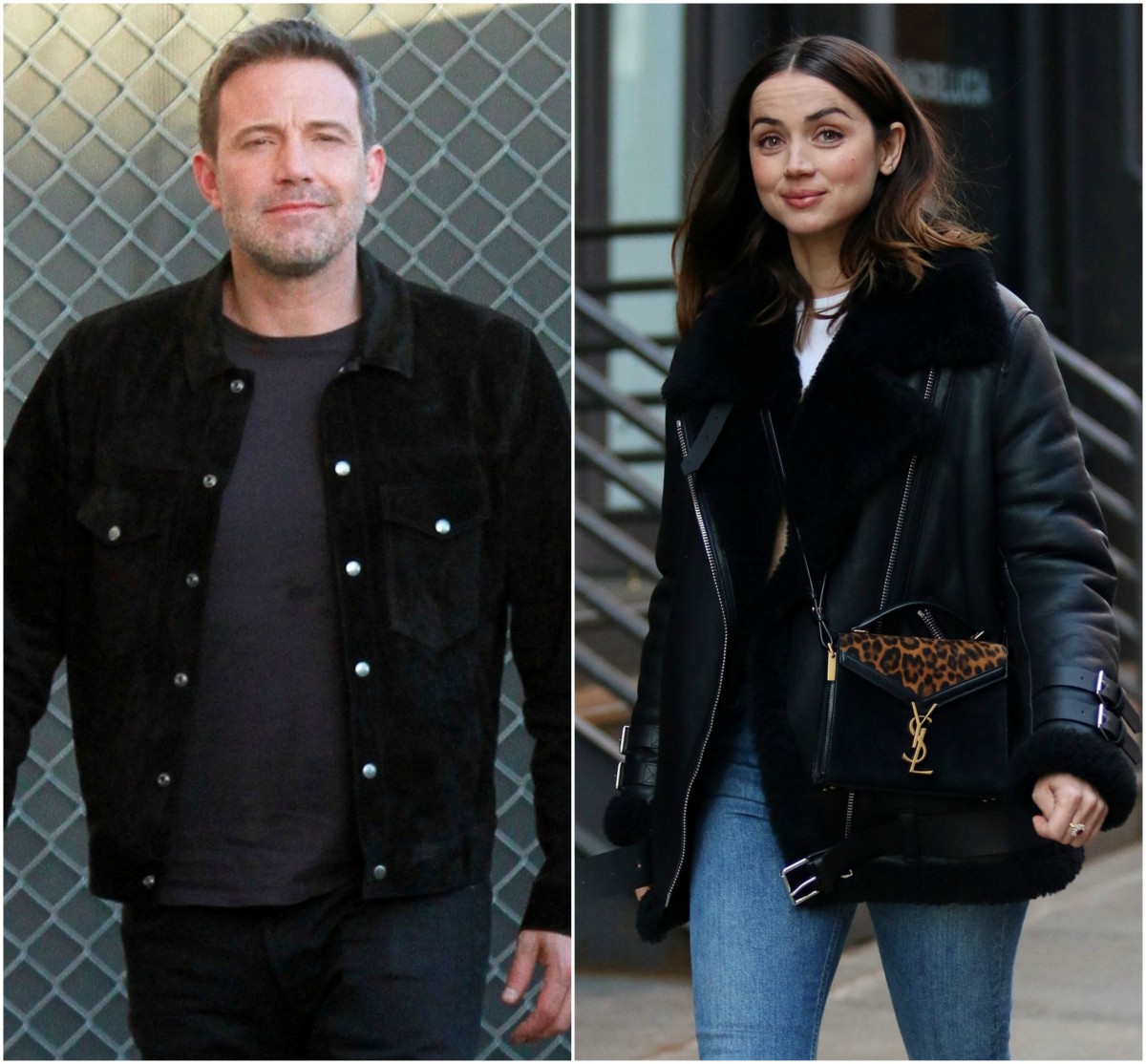