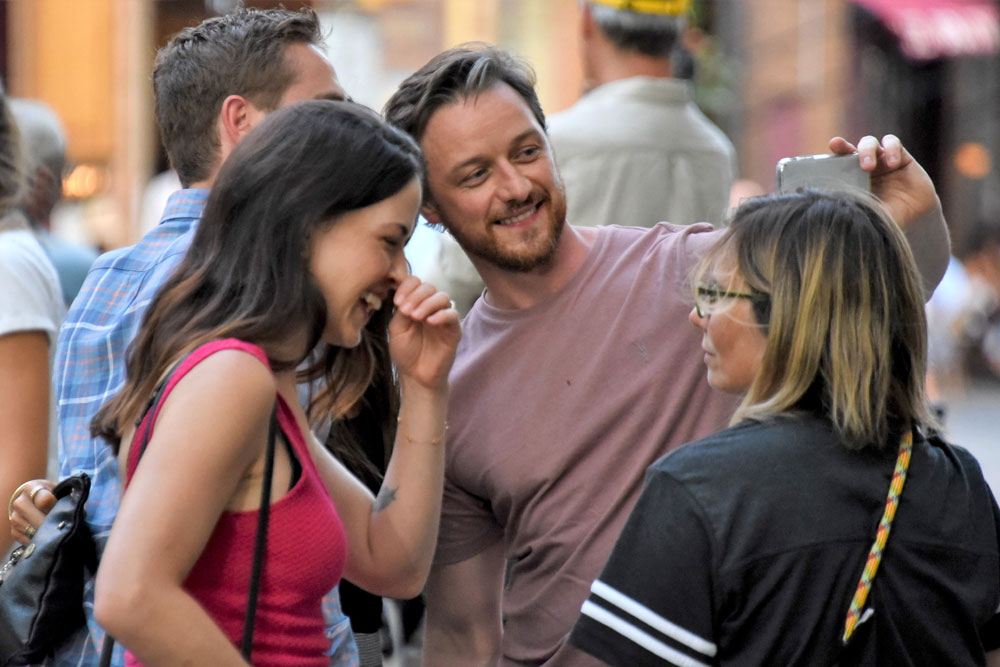 Intro: Minutes 0 to 5:00
This episode gets explicit starting around minute 12:00. Please do not listen to that part around kids at all! I’m feeling better and Chandra is feeling ok too. She’s been napping and going for walks in the afternoon. We’re both gym people and miss the controlled environment of a gym. Chandra’s mom is in an assisted living facility and they’ve banned eating in the communal living facility. She’s ok though. My mom has been sick with a cough but doesn’t have a fever. I’m concerned about how many people aren’t taking this seriously and have misconceptions about the pandemic. I’ve been eating so much in quarantine. Chandra isn’t eating more because she’s not working out as much. You can listen below!

Vanessa Hudgens and Evangeline Lilly: Minutes 5:00 to 10:00
Chandra is surprised at how few bad incidents there have been with celebrities in the wake of the pandemic. I mention that Ben Affleck and Ana de Armas just did a paparazzi photoshoot where they went shopping. Vanessa Hudgens talked on Instagram Live about how disappointed she was that Coachella was postponed. She made some really tone deaf and offensive comments including “even if everybody gets it, people are going to die, which is terrible, but like, inevitable?” She issued a follow up video in which she claimed she was taken out of context and said she was home on lockdown. She didn’t apologize at all!

Evangeline Lilly posted a photo of a cup of tea with the hashtag #businessasusual saying she’d dropped her kids off at gymnastics camp and wasn’t going to practice social distancing, essentially. Her follow-up comments were awful and referenced freedom and “marshall” [sic] law. Chandra mentions Ariana Grande and Taylor Swift, who wisely told their fans to take this seriously and stay inside. Ariana’s tweet about hip hop yoga was hilarious.

Trump’s racism: Minutes 10:00 to 11:20
We make fun of the way Trump says “China” when using his racist language to refer to the coronavirus. Chandra says it’s like he’s saying “vagina,” which is accurate. As Chandra mentions, “it’s racist and he has a terrible accent.” He’s trying to change the conversation from how the US and his administration absolutely botched their response. This is his racist comfort zone.

Male celebrities who probably go downtown: Minutes 11:20 to 18:40
We talk about the Twitter thread where people speculated which male celebrities go downtown. You know what that means! Jodie Turner Smith confirmed that her partner, Joshua Jackson, is good at it by posting a clip of Rick James doing “Superfreak.” I get really embarrassed during this conversation! Here are the celebrities we discuss:
Justin Timberlake: No
Leonardo Dicaprio: No
Colin Farrell: Yes
The Rock: Yes, he confirmed it
Robert Pattinson: Yes, Chandra is iffy about it
Kristofer Hivju (Tormund): Yes
Robert DeNiro: Yes, Chandra thinks he’s too old, I disagree
Jake Gyllenhaal: I think he does, Chandra does not
Andrew Lincoln: Yes
Prince Harry: Yes, Prince William: No
Oscar Isaac: We disagree. I think he does, Chandra does not
Adam Driver: Yes
Tom Hardy: Yes
Ben Affleck: You have to listen to this part (15:40)
Michael Fassbender: Yes
Clive Owen: Yes
James McAvoy: Yes
Gerard Butler: Yes
After that Chandra talks about Stan Wawrinka and his face and I can’t! Plus we talk about John Mayer and Diplo. Ew that’s all I’m saying.

User Feedback: Minutes 18:40 to 22:00
Barb in SoCal is an MD in California and tells us it sounds like we have COVID-19 based on the symptoms we described. She told us not to go out of the house, which we have been taking seriously. To be clear I did not go to pilates classes last week, I took classes on demand. I go off on businesses which are still staying open and Chandra says she understands small businesses which are just trying to stay in business. We got a nice email from Mary who has been reading us for 13 years! We got a text message from Dog Obsessed Girl about Ben Affleck and Ana de Armas’ portmanteau. (I’m sorry I didn’t credit you, I only saw the email with the message and didn’t check the app!)

Thanks for listening bitches! You can text us or leave us a voicemail at 434-218-3219. Also if you are bored or lonely and just want to text me I will totally text with you! I work from 5am to 1pm and take a nap until about 3pm EST. Anytime after 3pm until about 9pm I’m usually available for texting. 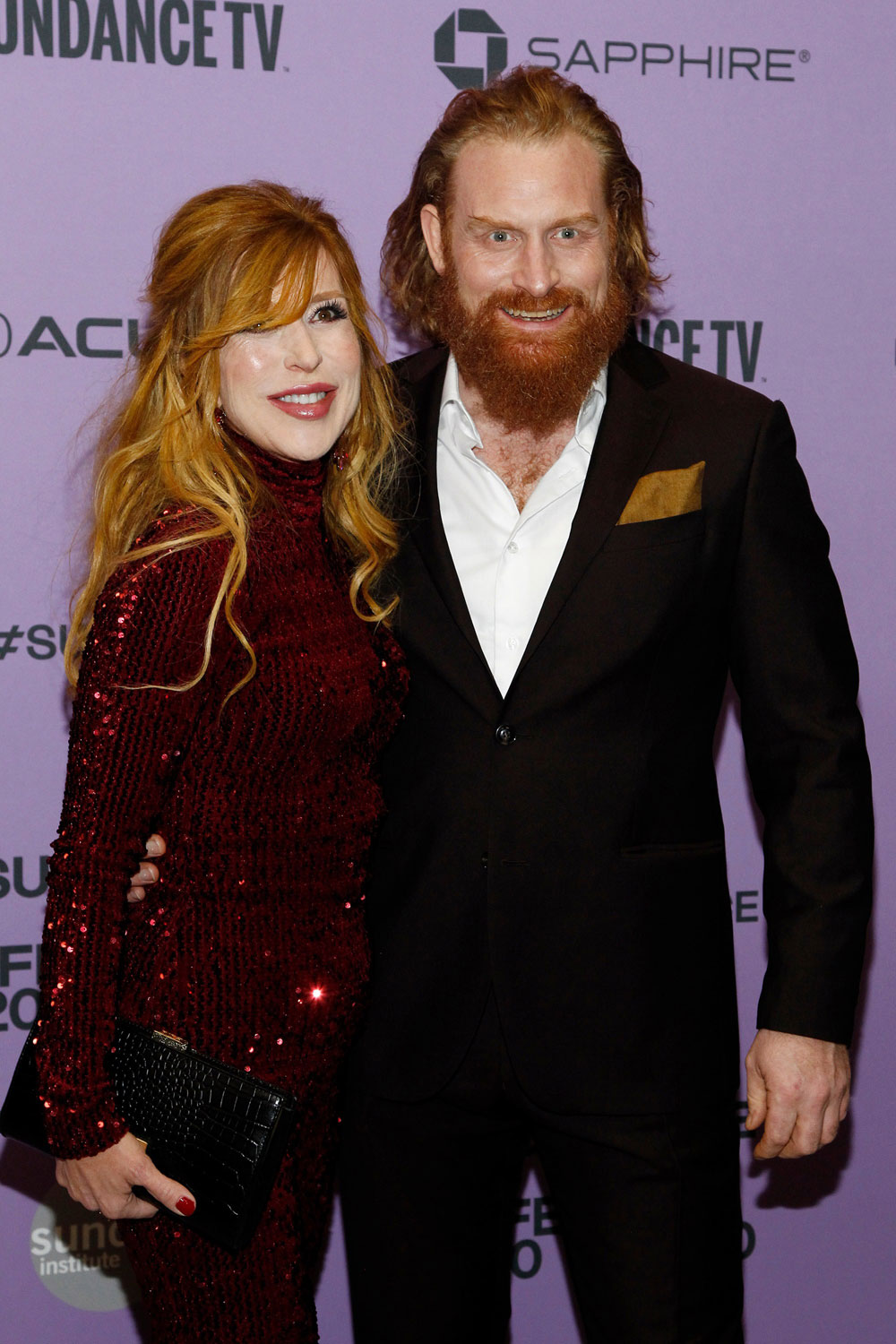 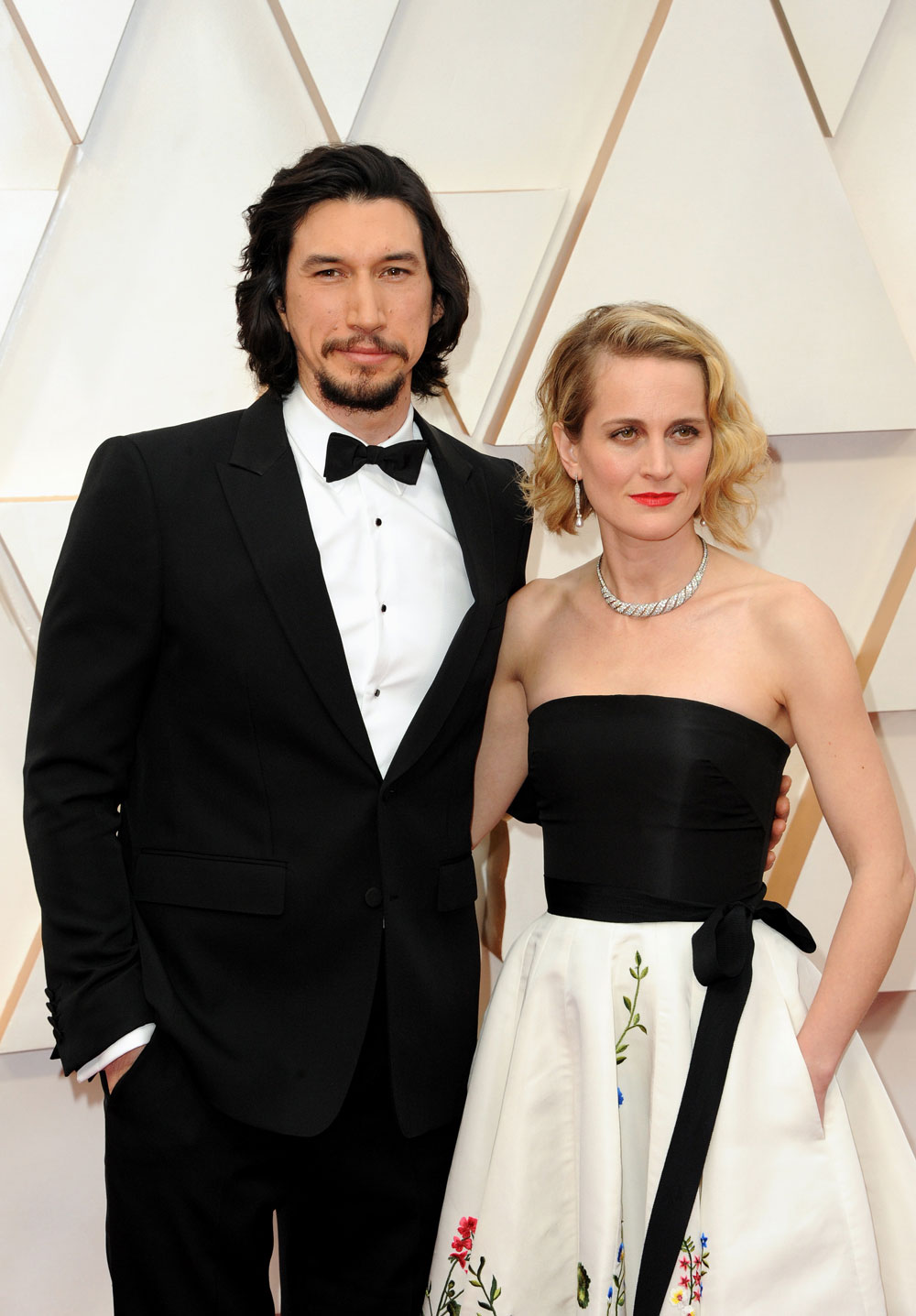 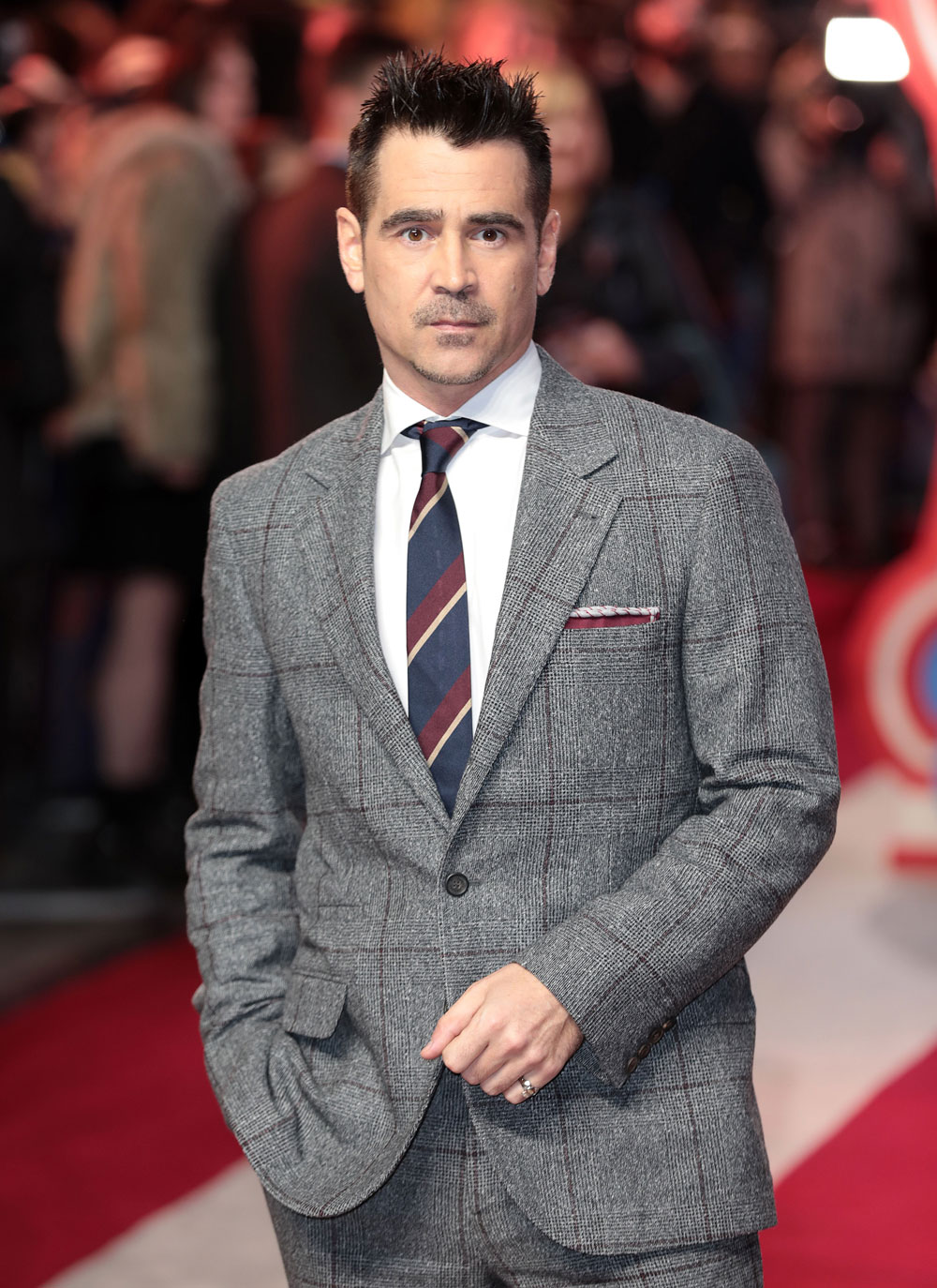 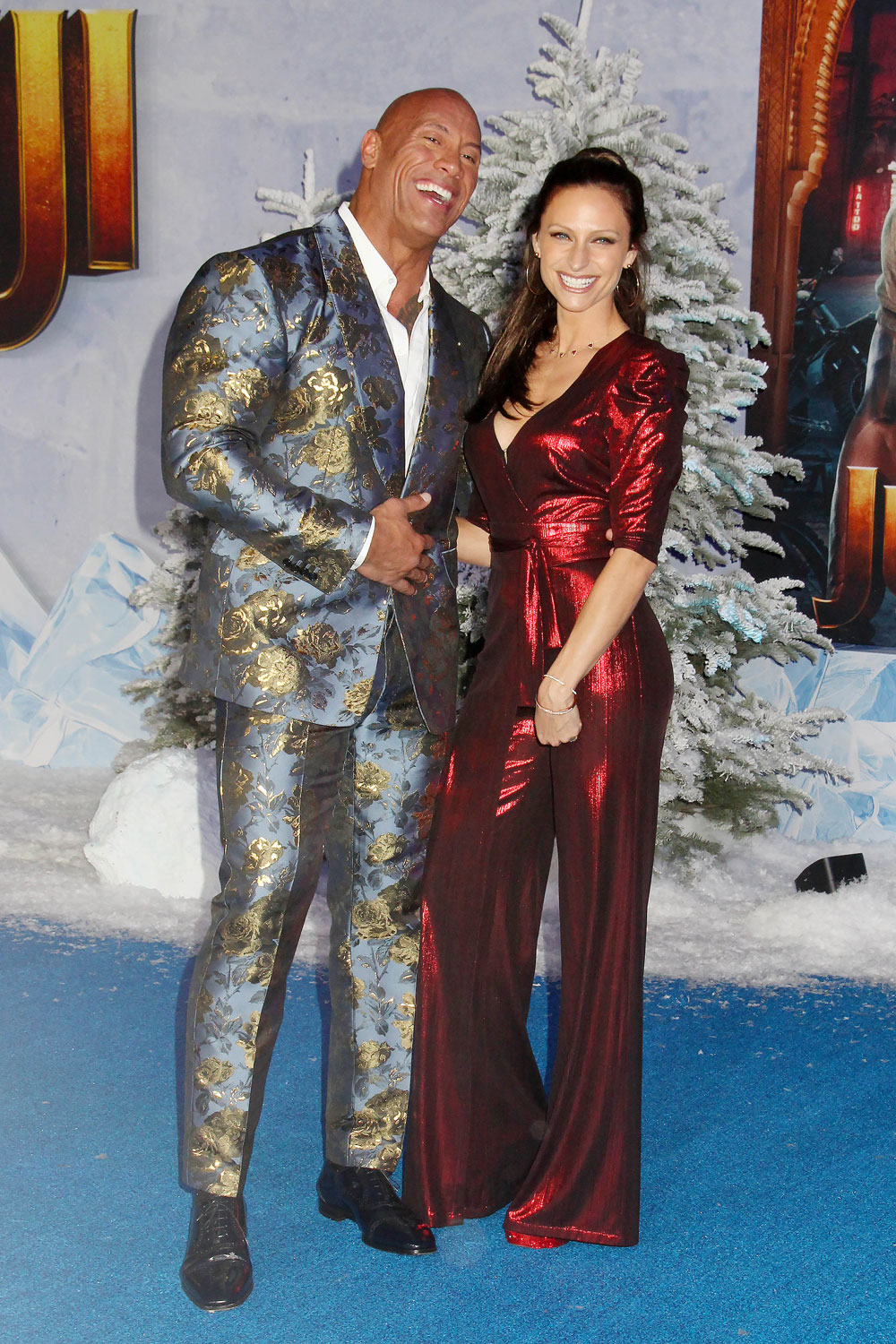