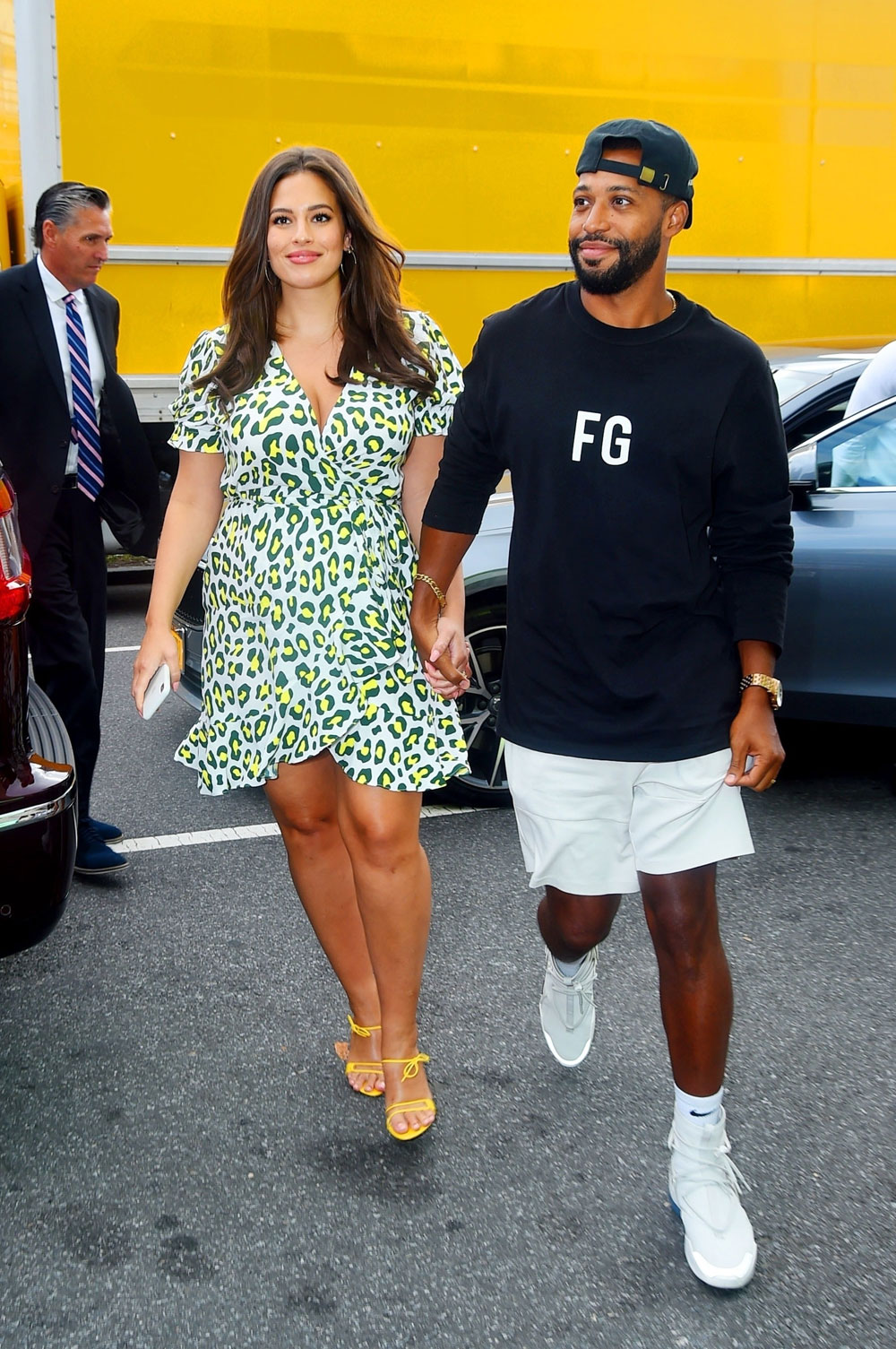 Ashley Graham gave birth to her baby! Monday afternoon she tweeted that her son arrived on Saturday night. This is the first child for Ashley, 32, and her husband of ten years, Justin Ervin, 31.

At 6:00pm on Saturday our lives changed for the better ❤️ thank you for all your love and support during this incredible time

Ashley let slip on a November visit to Ellen’s show that she was having a boy. We still don’t know his name. I checked to see if either Ashley or Justin shared it, but for now, they are keeping it private, and good for them. It’s also possible, of course, that they haven’t settled on one yet.

Ashley announced her pregnancy on her 9th wedding anniversary in August and a week later, posted a photo revealing her stretch marks. She later said that she was anxious about sharing the photo, but told herself, “‘Get it together, Ashley, there’s other women out there that are going through the same thing as you — why don’t you have a dialogue?’”

Ashley has continued that conversation throughout her pregnancy. In December, she talked in her Vogue interview about normalizing discussions of pregnancy sex. She also shared another photo of herself doing yoga, writing that she’d gained 50 pounds during her pregnancy, and “never felt better.” She added, “I am so thankful that my body and son have allowed me to be as mobile and flexible as I have been.” That baby is going to be so loved. Congratulations to Ashley and Justin! 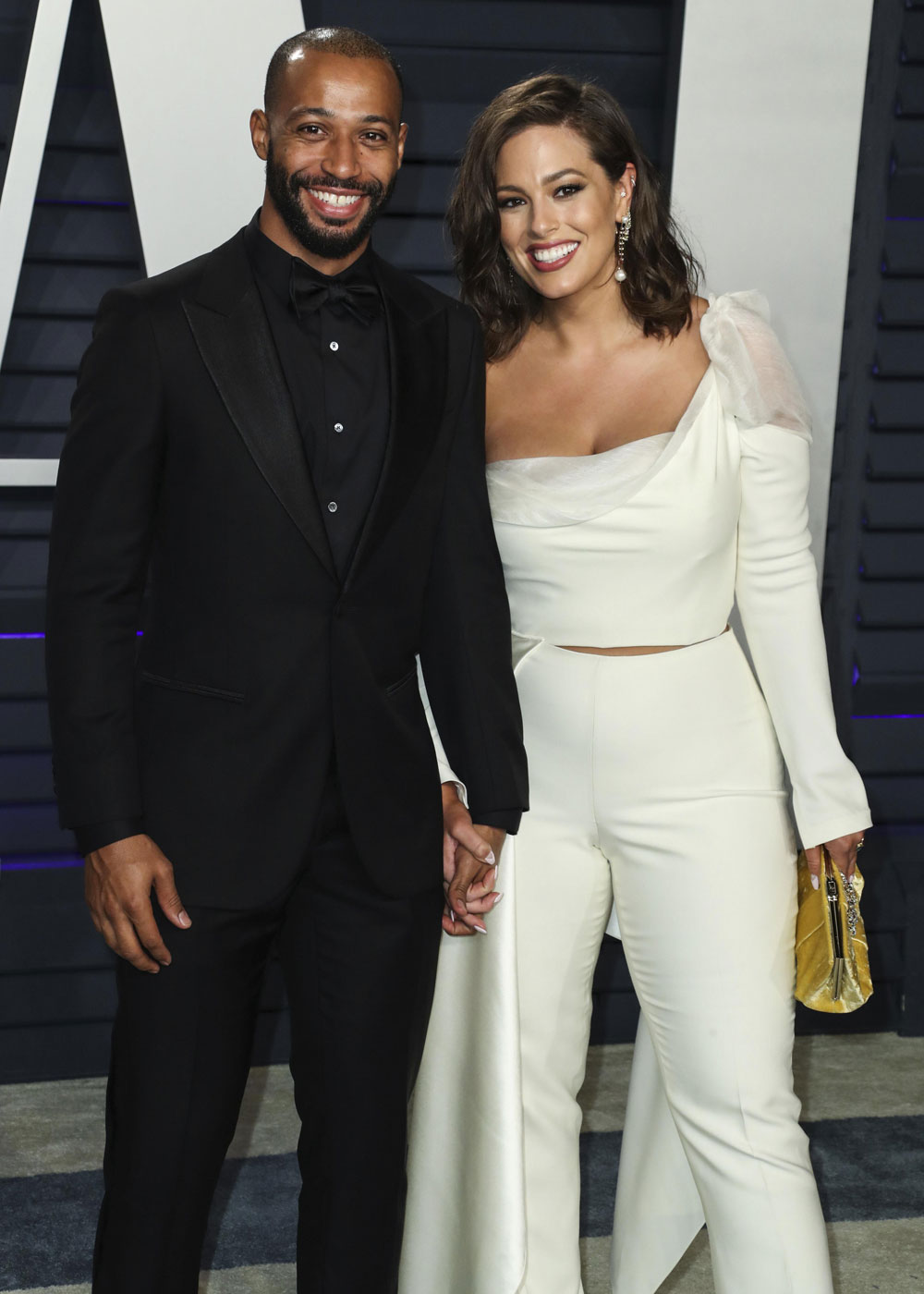