‘Gossip With Celebitchy’ podcast #63: Finding Freedom was nicer than we expected 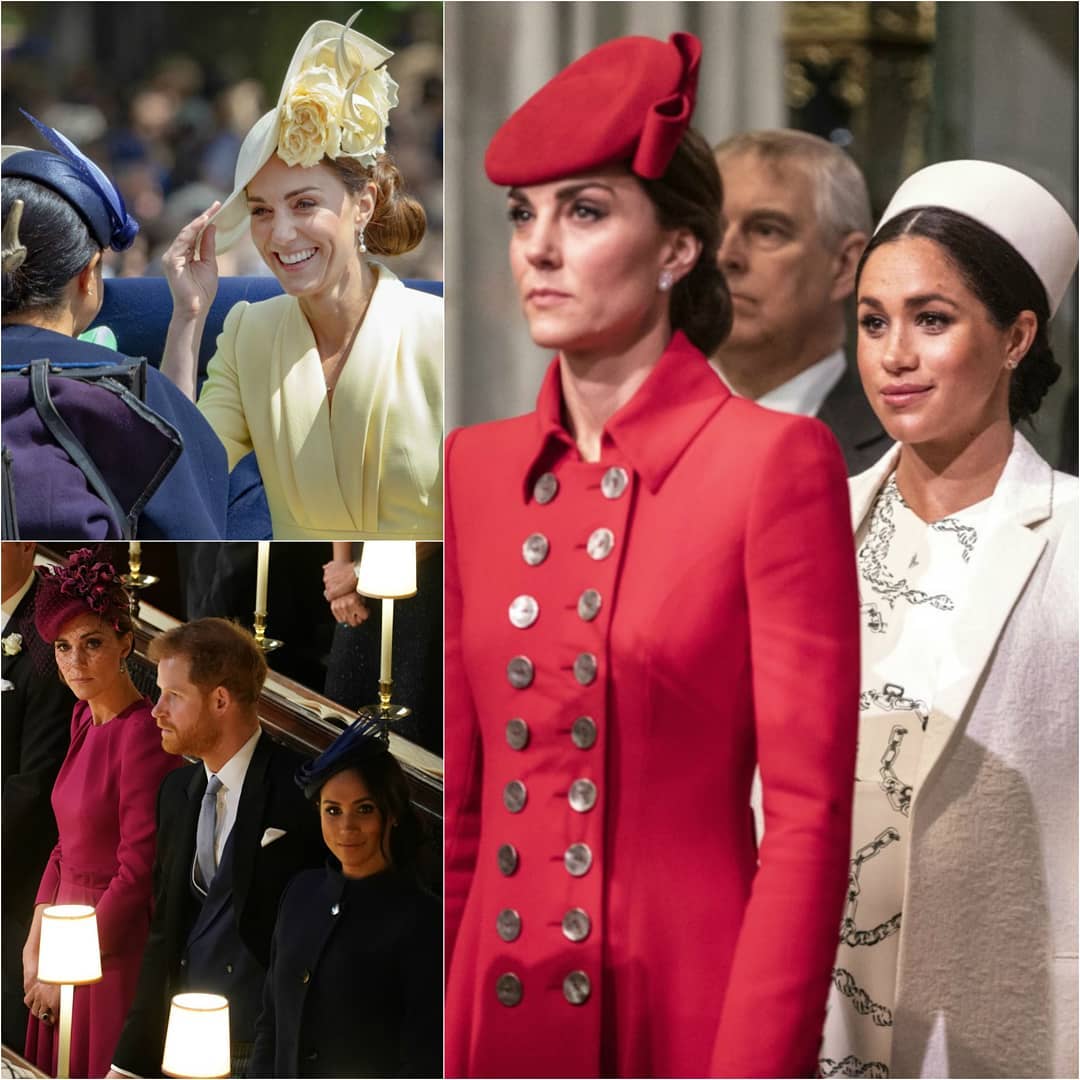 Intro: Minutes 0 to 4:30
We had a minor earthquake last week that I thought was a groundhog who comes on my porch. We remember the big 2011 earthquake that hit our area of Virginia. I got a covid test because I’ve been feeling run down with a sore throat. It was negative thankfully. Here are links to the tweets I mentioned. (Update: Since we recorded the podcast, the urgent care facility called to say I tested positive for strep c, which they explained is a less severe form of strep.) You can listen below or on YouTube through the links.

The narrative in the British press around Harry and Meghan’s relationship has been that Meghan is driving it and controlling Harry. Finding Freedom makes it clear that he pursued her and would do anything for her. Harry was the one who wanted a small family home with less staff in Windsor. He was the one who wanted to take Meghan and Archie away from London.

Chandra says Meghan is the compromiser and Harry is the one who cuts ties and decided to leave the royal family.

Minute 9:00: The tiara story was a huge segment in the book. Angela Kelly decided to ignore Meghan’s calls asking for access to the tiara. We also learned that Meghan picked out her tiara from a selection The Queen provided her. The tabloid stories in the fall of 2018 claimed that Meghan demanded a tiara, which never happened. Meghan and her wedding dress designer, Clare Waight Keller, talked about how they were interested in a particular emerald tiara, but they waited to see what was on offer.

Minute 10:45: Meghan and Harry’s romance first got leaked to the press from Prince Andrew’s staff. Harry was close with Eugenie and she knew about Meghan. It’s possible the staff just overheard something.

Minute 13:30: We heard that Meghan was “well prepared and respectful” for her first outing with The Queen. I think it’s a little scandalous that The Queen told Meghan to exit their car first when Meghan asked, because her majesty must have known the protocol. Chandra notes that The Queen was trying to embrace Meghan and give her a stamp of approval. I play a segment from Zoom where Rhiannon talks about the work Meghan did to prepare for being in the royal family and how much stress it must have been for her. Meghan has that personality where she thinks if she prepares enough everything will be ok.

Minute 17:00: Meghan was set to attend Pippa Middleton’s wedding, but The Sun ran a cover story pitting Meghan against Pippa. Meghan decided at the last minute to skip the church part of the wedding so she wouldn’t be photographed. Plus the Middletons were worried that Meghan would overshadow Pippa on her wedding day.

Minute 18:30: Katie Nicholl, Kate’s biographer, ran a piece in Vanity Fair with the Cambridge’s take. Kate and William are said to “come under fire more than other senior royals.” We note that most of that is innuendo though. The book isn’t as bad as we thought it would be and doesn’t go after the royals like we assumed it would. I play a segment from Zoom where Courtney, Sara and Ameerah talk about how the book is nicer than they thought it would be. Chandra points out that the Sussexes want to stay on The Queen and Prince Charles’ good sides.

Chandra says Omid Scobie might be following Andrew Morton’s model of writing royal biographies. She thinks a follow up book will probably come out next year.

Minute 24:30: We heard that Harry and Meghan purchased an estate in Montecito. Chandra hasn’t looked at the photos and feels like it’s an invasion of their privacy. I think it’s a great place for them to be secure. Chandra worries about their neighbors being annoyed if paparazzi come to that small town. We think Meghan will fit in well there.

Minute 27:45: This week we heard that Joe Biden picked Kamala Harris as his running mate. It says great things about Biden that he picked someone who challenged him in the primaries. We talk about the idiotic and racist argument that Kamala isn’t an American citizen because her parents are immigrants. I play a segment from Zoom where Angelina, Rhiannon and Ameerah say how excited they are for Kamala. Chandra was hoping to vote for Kamala in the primaries but she dropped out. The mainstream news ignored Kamala’s candidacy.

User Feedback: Minutes 32:00 to 32:30
Thanks wildwaffles and Silvercharm for your nice comments!

Comments of the Week: Minutes 32:30 to 37
Chandra’s comment of the week is from Dazed and Confused on the post about Donald Trump saying the Spanish Flu ended WWII.

My comment of the week is from Chelly on the post about Brian Austin Green shading Megan Fox for dating Machine Gun Kelly. 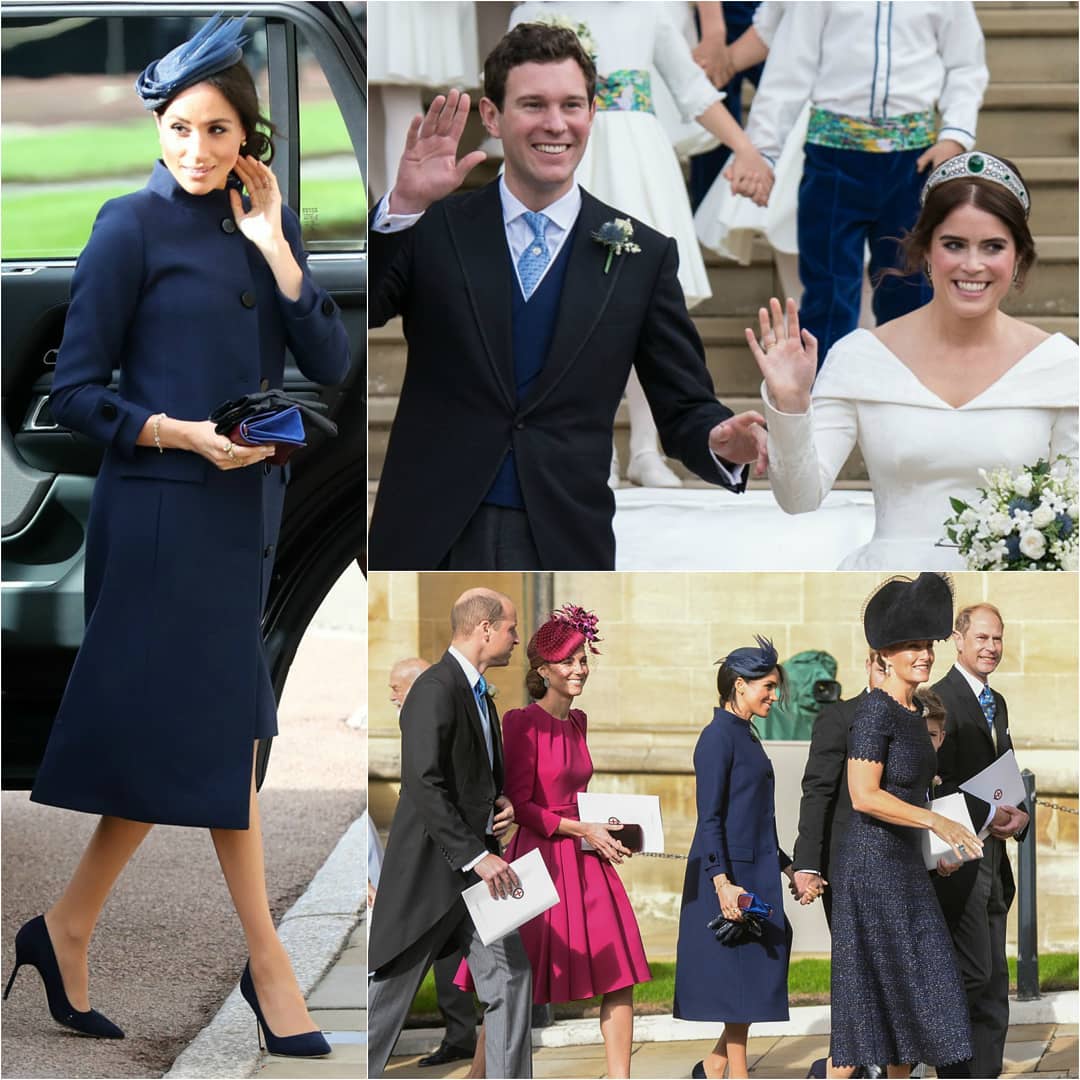 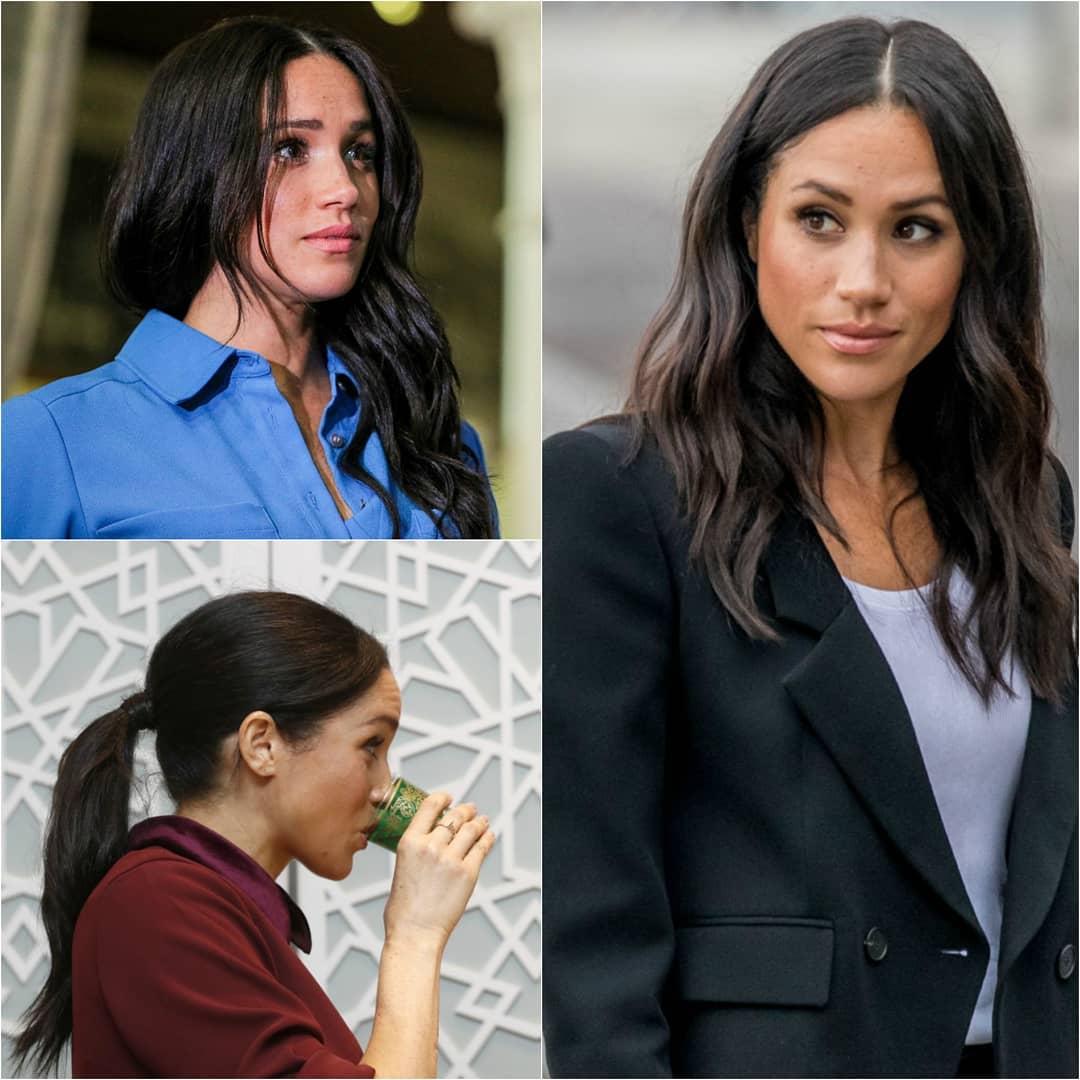 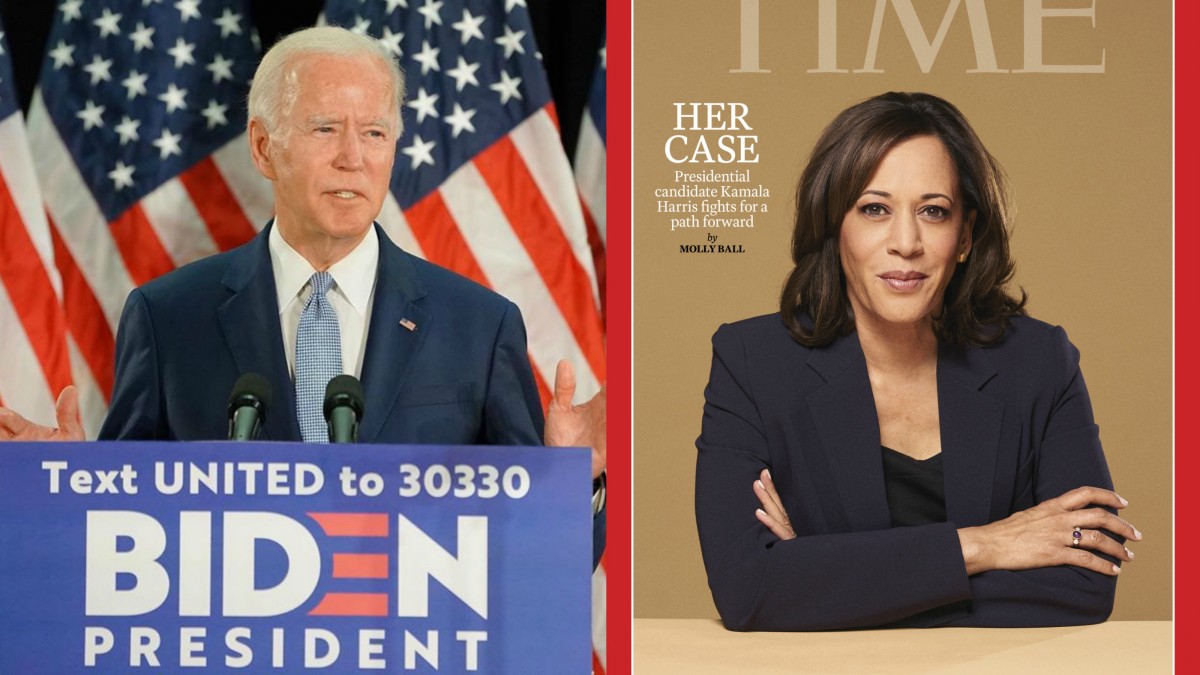 9 Responses to “‘Gossip With Celebitchy’ podcast #63: Finding Freedom was nicer than we expected”